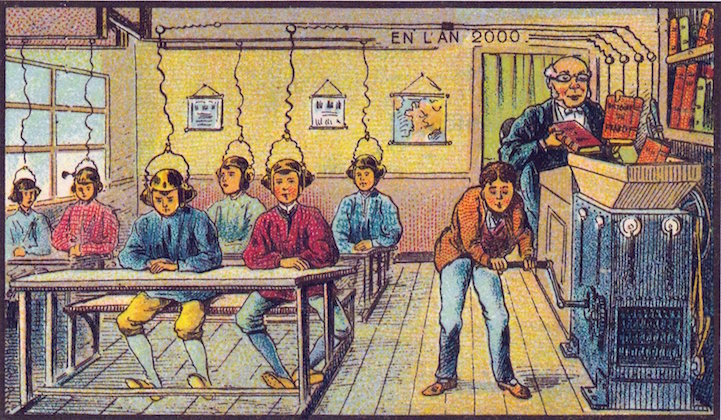 Back in the 20th century, people were curious about what the future would hold. So was french artist Jean-Marc Côté who along with his colleagues attempted to predict the world in the year 2000 in a series of illustrations known as France in the Year 2000. The futuristic images were released in 4 parts, in 1899, 1900, 1901, and 1910, starting as cigarette/cigar box inserts and later taking the form of postcards.

Although some of the postcards are far from today’s reality – we don’t have flying firemen or people riding in whale buses- some of them came quite close to predict advanced technological tools like the electric floor scrubber, clothes manufacturing and farm harvesting.

The series included at least 87 cards that were first produced for the 1900 World Exhibition in Paris. Science-fiction author Isaac Asimov rediscovered them and published them as a book titled Futuredays: A Nineteenth Century Vision of the Year 2000. 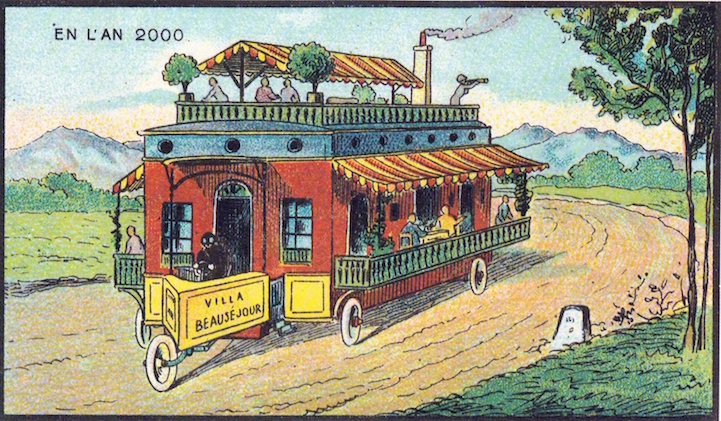 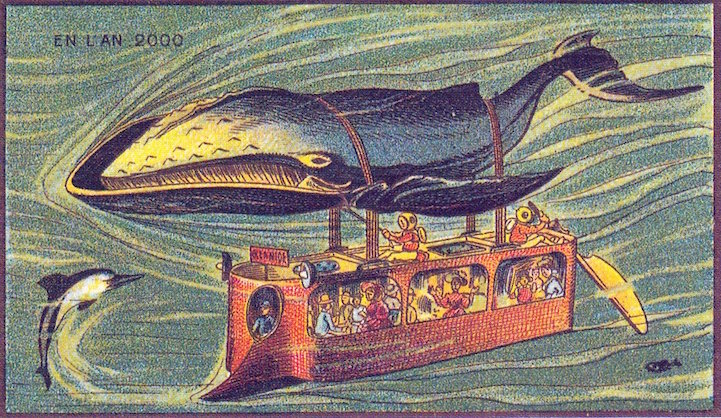 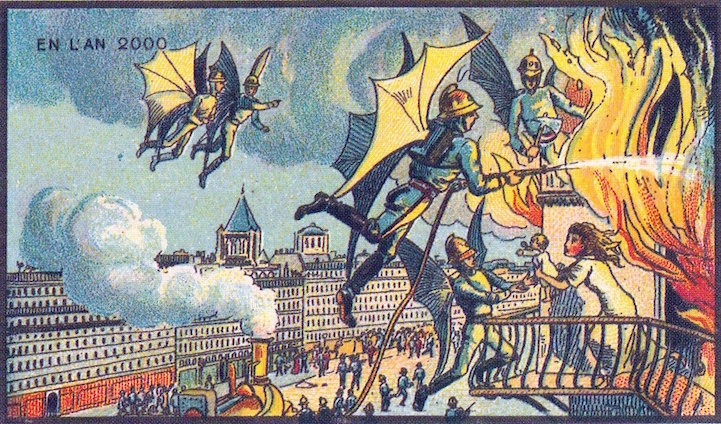 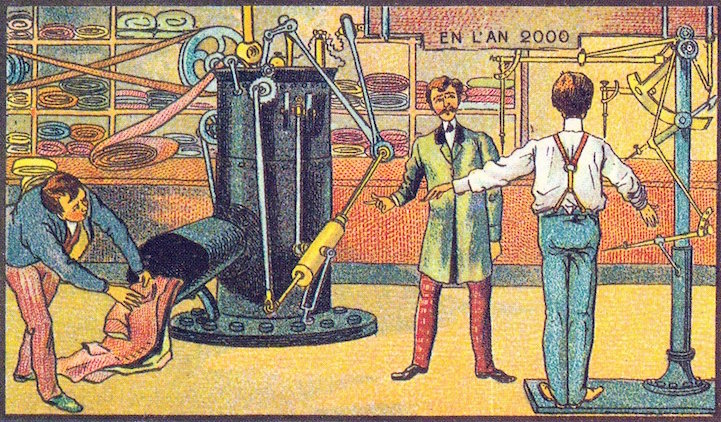 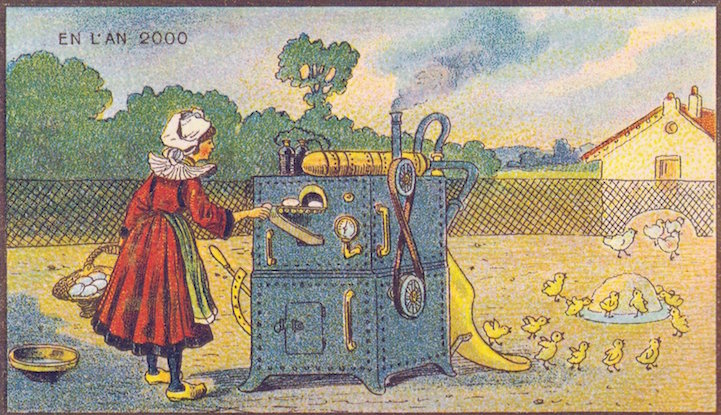 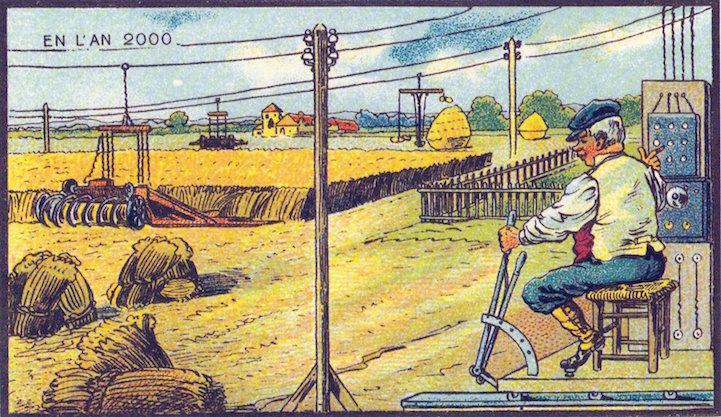 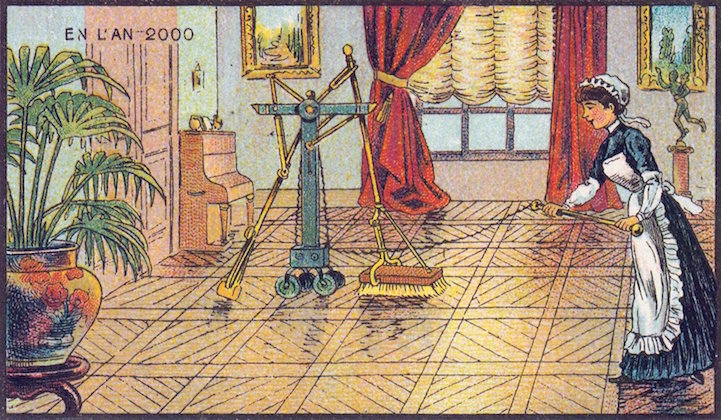 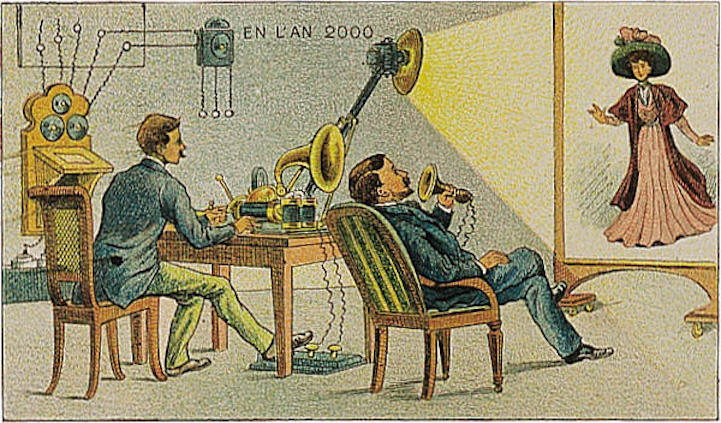 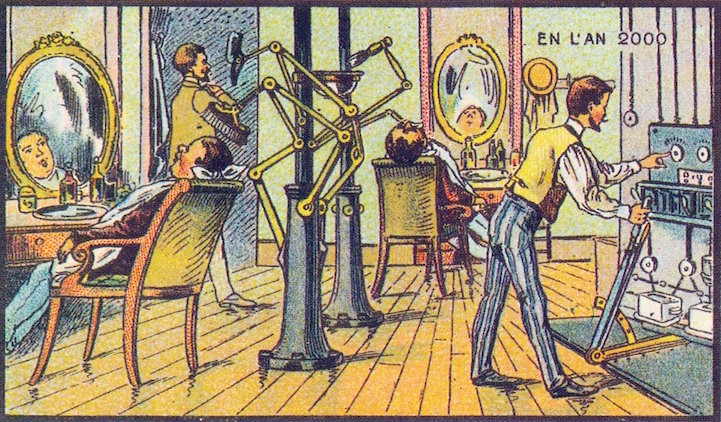 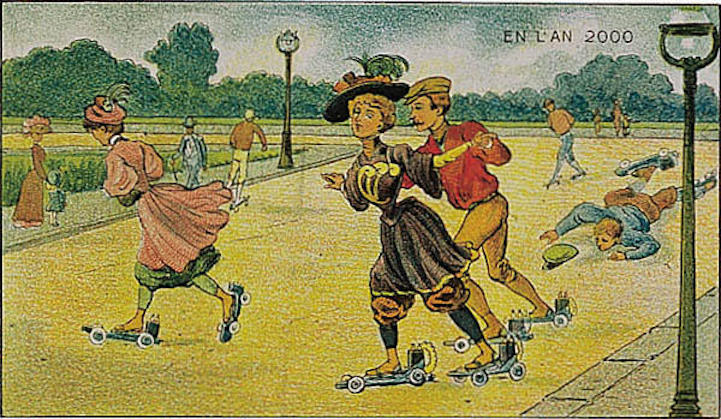 A Trans Woman Repeatedly Comes Out To Her Mom Who Has Dementia – Her...

The Chokeables: The Ad That Saved The Lives Of 36 Children In The UK

6 Actresses Who Completely Transformed For Their Movie Roles