Tennessee Williams (1911-1983) is considered one of the three most important playwrights in 20th century American drama. Creator of such classic and much-staged plays, such as The Glass Menagerie, A Streetcar Named Desire and Sweet Bird of Youth, he is known to have incorporated many elements of his life in his works.In 1948 and 1955 he was awarded the Pulitzer Prize for two of his plays. 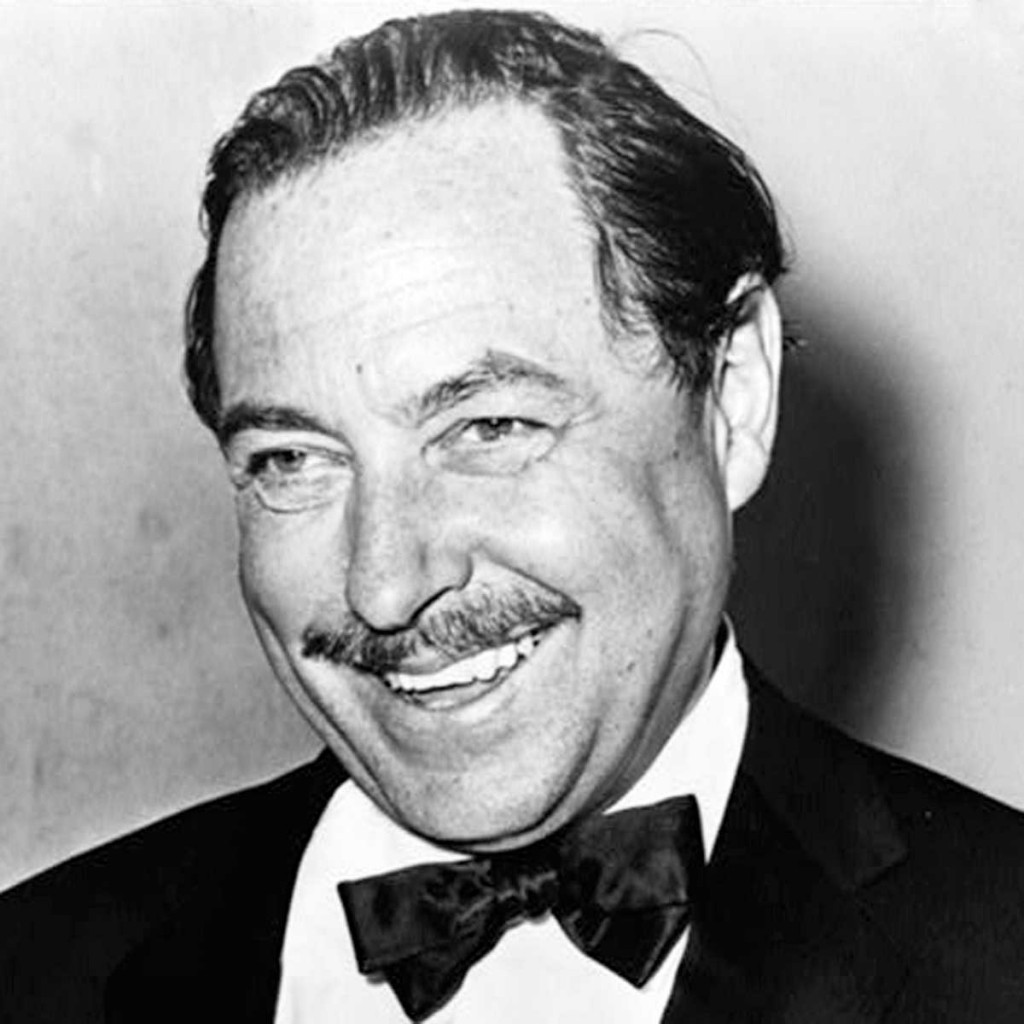 1.”At the age of fourteen I discovered writing as an escape from a world of reality in which I felt acutely uncomfortable.”

2.”Nothing human disgusts me unless it’s unkind.”

3.”Man is by instinct a lover, a hunter, a fighter, and none of those instincts are given much play at the warehouse!”

4.”You can be young without money, but you can’t be old without it.”

5.”A woman’s charm is fifty per cent illusion.”

6.”Death commences too early–almost before you’re half acquainted with life–you meet the other.”

8.”There is a time for departure, even when there is no certain place to go.”

9.”We are all civilized people, which means that we are all savages at heart but observing a few amenities of civilized behavior.”

11.”Silence about a thing just magnifies it.” 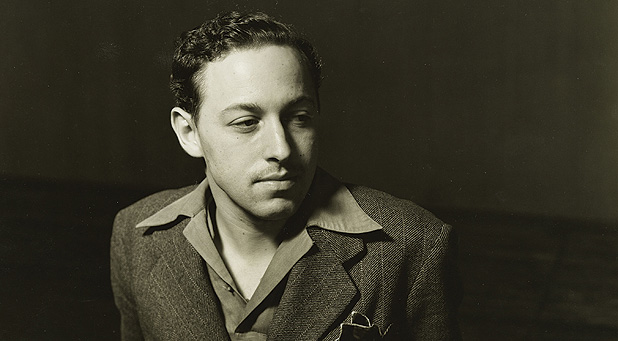 12.”I have always depended on the kindness of strangers.”

13.”I can’t expose a human weakness on the stage unless I know it through having it myself.”

14.”Time is the longest distance between two places.”

15.”Morning can always be counted on to bring us back to a more realistic level.”

16.”We all live in a house on fire, no fire department to call; no way out, just the upstairs window to look out of while the fire burns the house down with us trapped, locked in it. ”

17.”We have to distrust each other. It is our only defence against betrayal.”

18.”Mendacity is a system that we live in. Liquor is one way out an’ death’s the other.”

19.”What on earth can you do on this earth but catch at whatever comes near you, with both your fingers, until your fingers are broken.”

20.”It is planned speeches that contain lies or dissimulations, not what you blurt out so spontaneously in one instant.”

21.”The future is called “perhaps,” which is the only possible thing to call the future. And the important thing is not to allow that to scare you.”

22.”It is much easier to give money than love.” 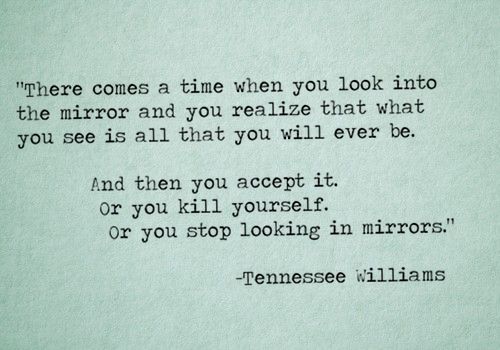