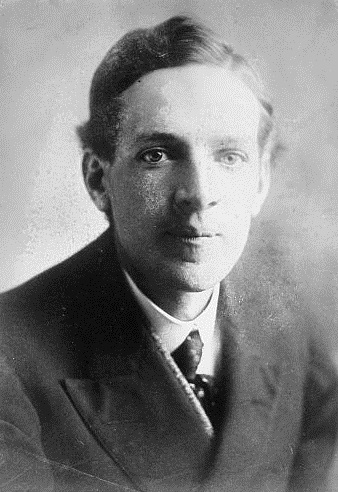 Place of birth: Baltimore, Maryland, USA
Best thing about him:  He won the Pulitzer Prize for Fiction in 1943
Most important book: The Jungle, 1906
Interesting fact: 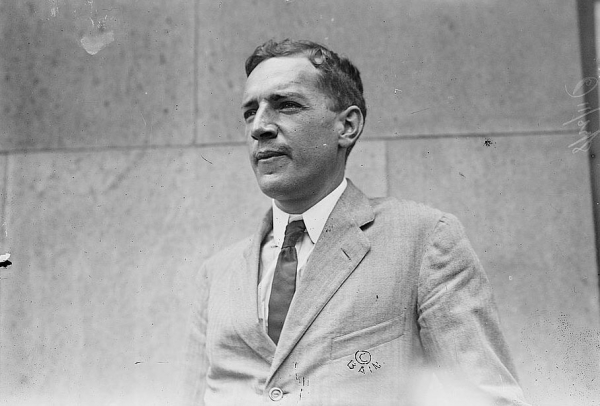 1. “It is difficult to get a man to understand something, when his salary depends upon his not understanding it.”

2. “Fascism is capitalism plus murder.”

3. “I aimed at the public’s heart, and by accident I hit it in the stomach.”

4. “All art is propaganda. It is universally and inescapably propaganda; sometimes unconsciously, but often deliberately, propaganda.”

5. “If we are the greatest nation the sun ever shone upon, it would seem to be mainly because we have been able to goad our wage-earners to this pitch of frenzy.”

6. “One of the necessary accompaniments of capitalism in a democracy is political corruption.”

7. “To do that would mean, not merely to be defeated, but to acknowledge defeat- and the difference between these two things is what keeps the world going.”

8. “Can you not see that the task is your task – yours to dream, yours to resolve, yours to execute?”

9. “They were trying to save their souls- and who but a fool could fail to see that all that was the matter with their souls was that they had not been able to get a decent existence for their bodies?”

10. “Human beings suffer agonies, and their sad fates become legends; poets write verses about them and playwrights compose dramas, and the remembrance of past grief becomes a source of present pleasure – such is the strange alchemy of the spirit.”

11. “I just put on what the lady says. I’ve been married three times, so I’ve had lots of supervision.”