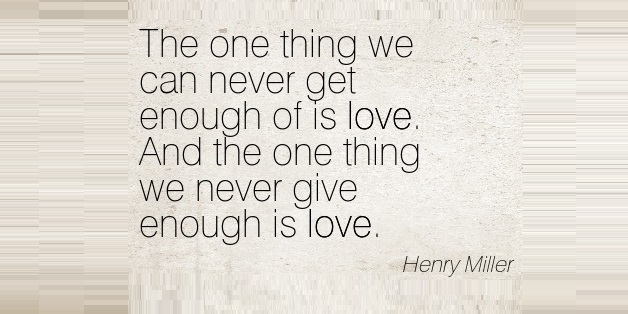 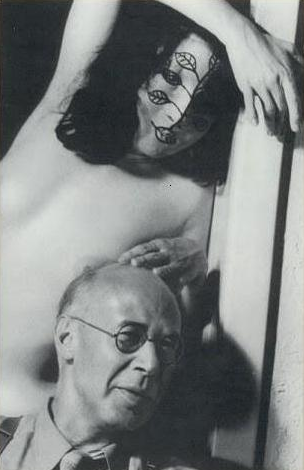 1. “An artist is always alone — if he is an artist. No, what the artist needs is loneliness.
2. “Let me be, was all I wanted. Be what I am, no matter how I am.”
3. “The moment one gives close attention to any thing, even a blade of grass it becomes a mysterious, awesome, indescribably magnificent world in itself.”
4. The man who looks for security, even in the mind, is like a man who would chop off his limbs in order to have artificial ones which will give him no pain or trouble.”
5. “Living apart and at peace with”
6. “Example moves the world more than doctrine. The great exemplars are the poets of action, and it makes little difference whether they be forces for good or forces for evil.”
7. “The American ideal is youth –handsome, empty youth.”
8. “Imagination is the voice of daring. If there is anything Godlike about God it is that. He dared to imagine everything.”
9. “Why are we so full of restraint? Why do we not give in all directions? Is it fear of losing ourselves? Until we do lose ourselves there is no hope of finding ourselves.”
10. “In the attempt to defeat death man has been inevitably obliged to defeat life, for the two are inextricably related. Life moves on to death, and to deny one is to deny the other.” 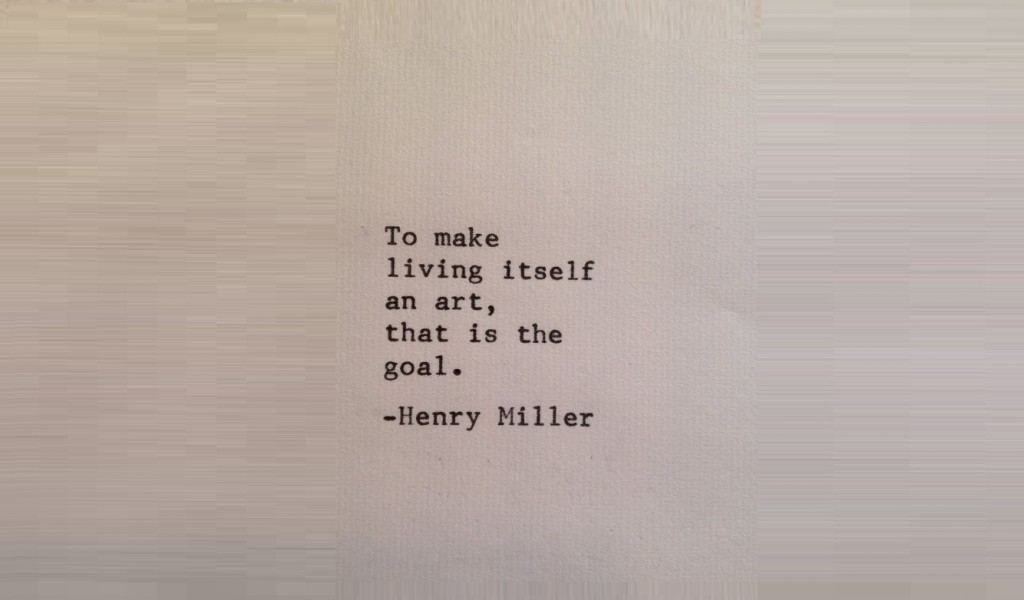 11. “We do not talk — we bludgeon one another with facts and theories gleaned from cursory readings of newspapers, magazines and digests.”
12. “I have no money, no resources, no hopes. I am the happiest man alive.”
13. “One’s destination is never a place, but a new way of seeing things.”
14. “Everybody says sex is obscene. The only true obscenity is war.”
15. “The aim of life is to live, and to live means to be aware, joyously, drunkenly, serenely, divinely aware.”
16. “The one thing we can never get enough of is love. And the one thing we never give enough of is love.”
17. “We should read to give our souls a chance to luxuriate.”
18. “Do anything, but let it produce joy. Do anything, but let it yield ecstasy.”
19. “There is no salvation in becoming adapted to a world which is crazy”
20. “The moment one gives close attention to anything, even a blade of grass, it becomes a mysterious, awesome, indescribably magnificent world in itself”
21. “To be joyous is to be a madman in a world of sad ghosts.”
22. “Everyone has his own reality in which, if one is not too cautious, timid or frightened, one swims. This is the only reality there is.”
23. “What’s a fuck when what I want is love?”