A young artist from Massachusetts is the creator of a project of truly great significance. Grace Brown, 21-year old photographer and public speaker, with her series Project Unbreakable, has given more than 2,000 sexual assault survivors the chance to make a stand. It all started after a friend of the artist’s disclosed a personal experience, which made her realize how frequent and close such incidents really are.

This project is about everyday individuals that have decided to let the world know about their attack, holding signs that show what their rapists told them as they attacked them and hoping that with their actions they will give other survivors the courage to raise their voices, too. Individuals that have let years, even half of their lives pass until they could share this tragic experience with the people around them. Project Unbearable is indeed truly significant, because it lets all of us know that in the majority of cases the attackers are not strangers. They are amongst friends, acquaintances and, what’s worse, even close family members. Lastly, as Brown’s project has proved, sexual assault is not just a woman’s problem. Nearly as much men have been shown statistically to be the victims of sexual attacks, very often led by women. The following pictures capture some of those men. 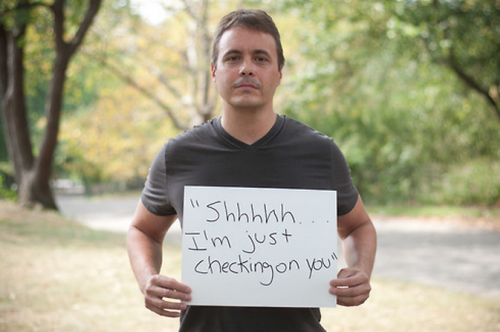 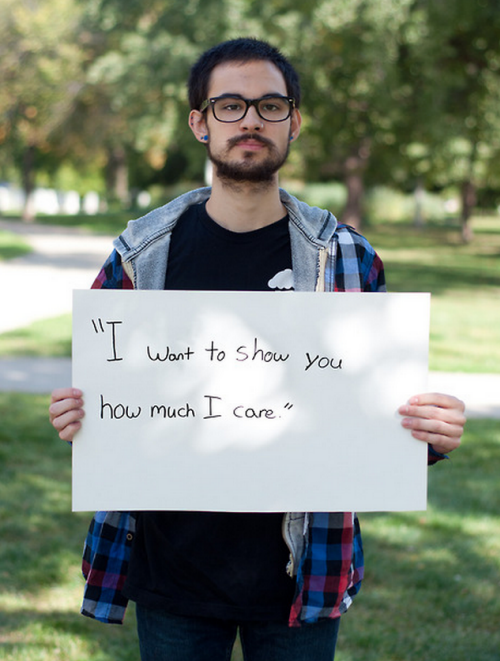 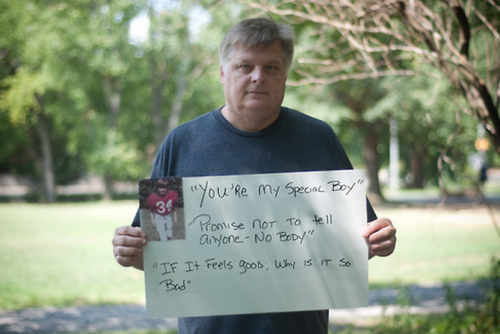 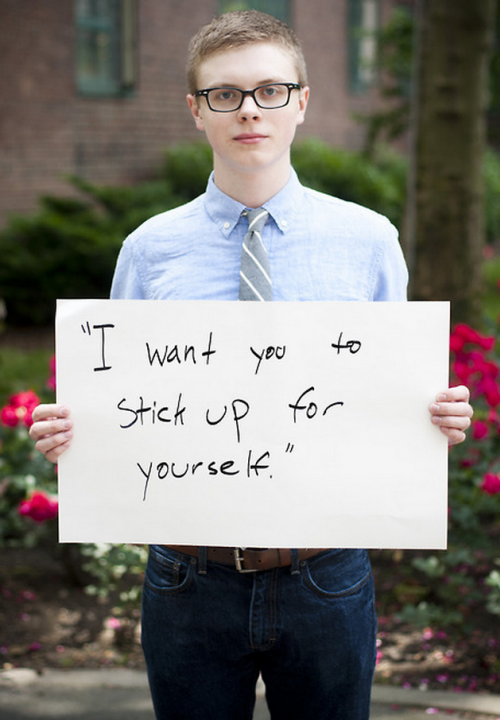 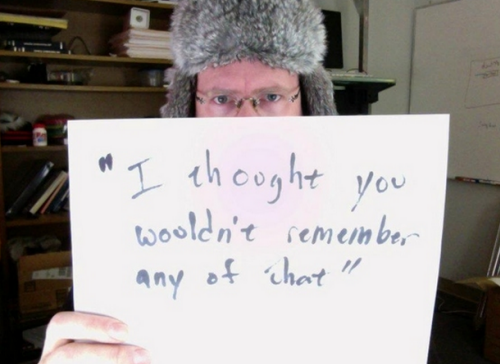 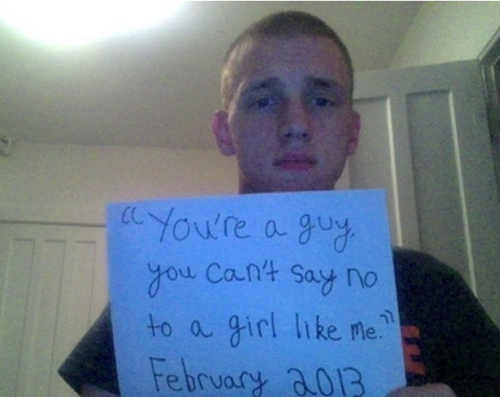 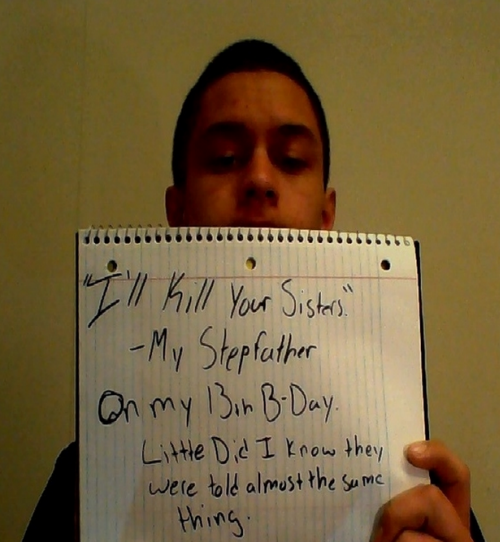 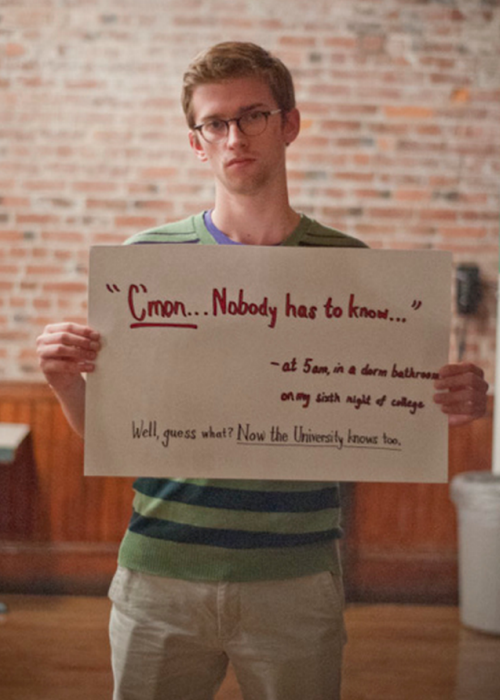 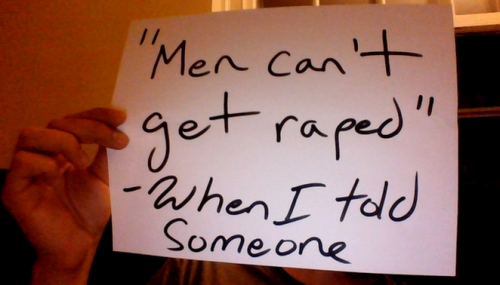 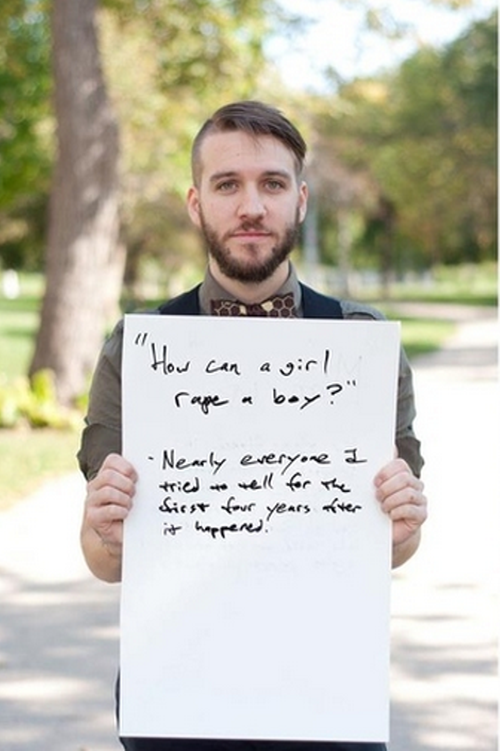 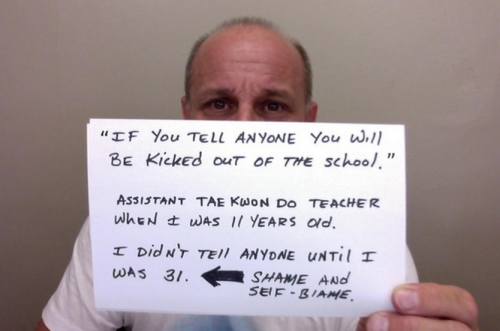 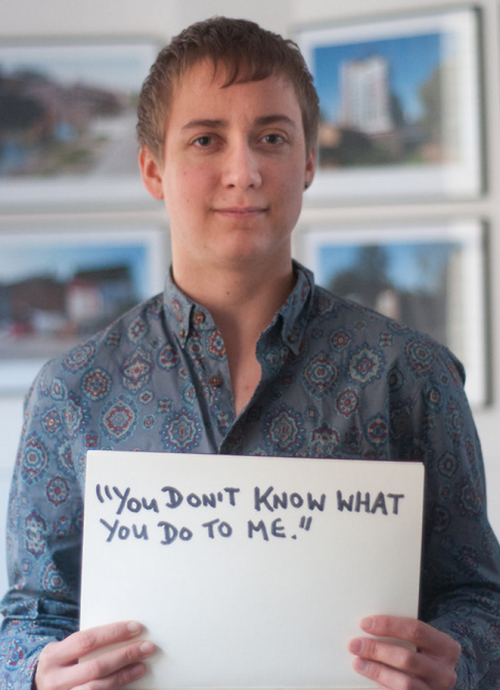 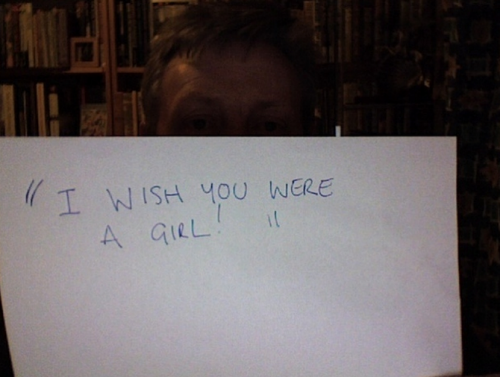 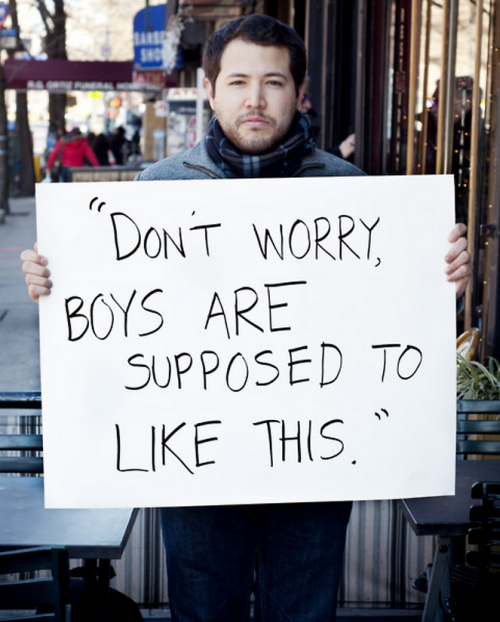 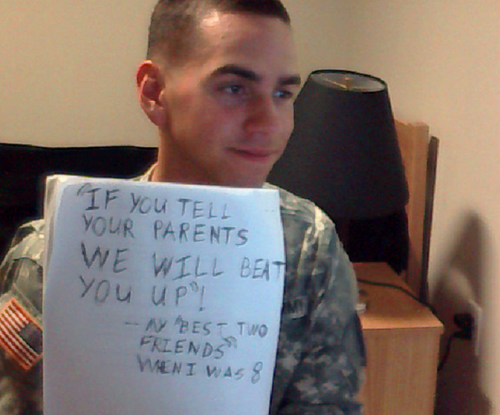 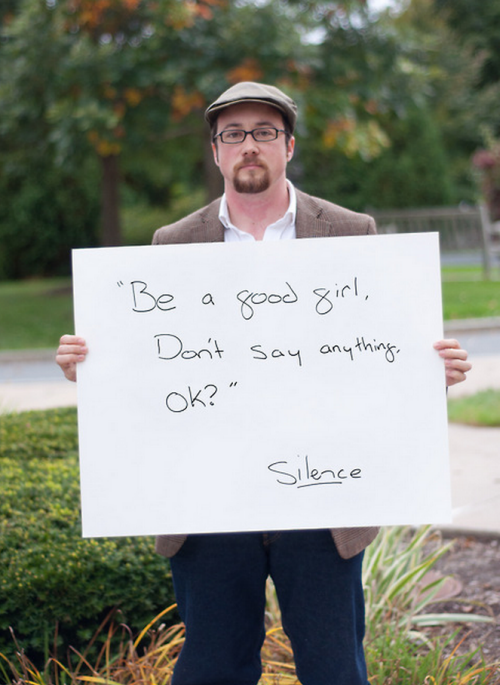 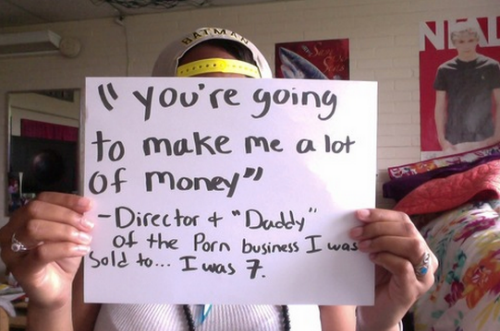 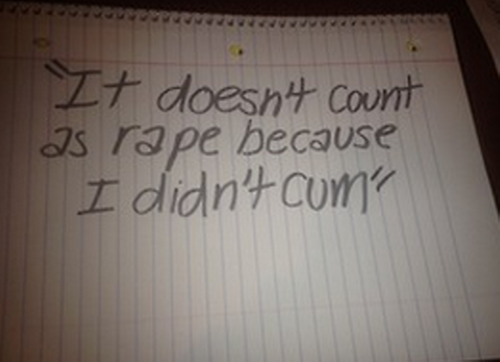 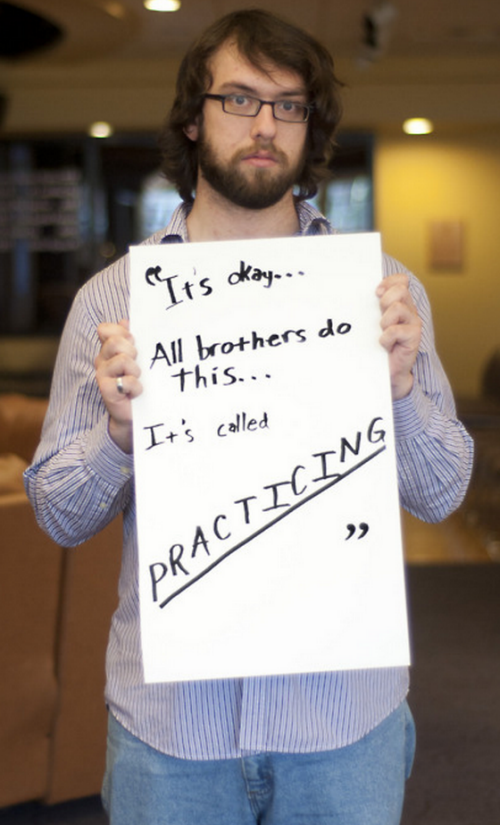