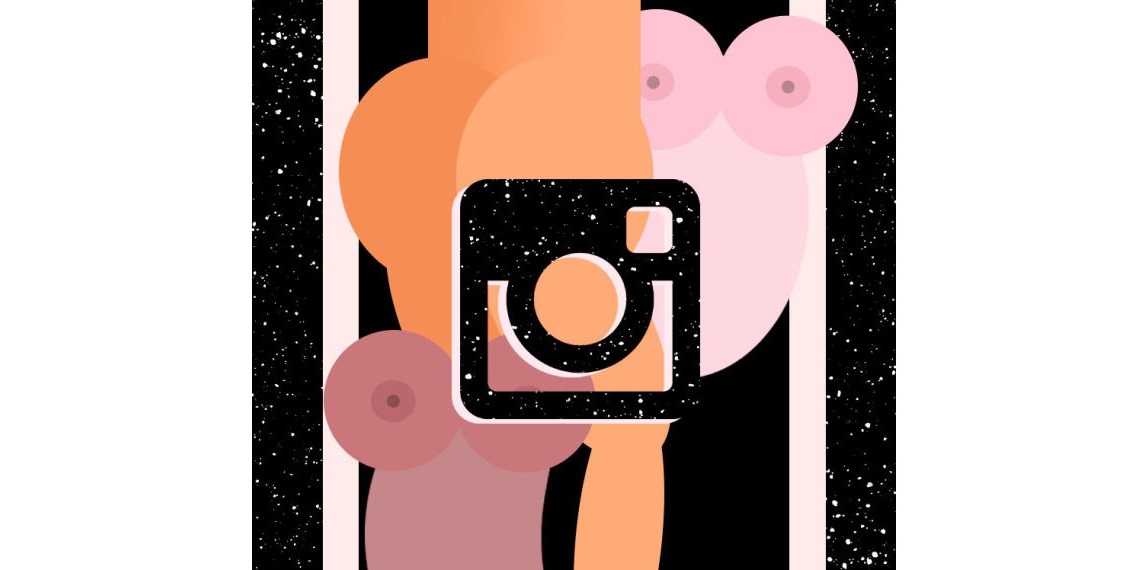 During Vanity Fair’s New Establishment Summit in San Francisco on Tuesday Oct. 6, Instagram co-founder Kevin Systrom revealed that the company has talked about creating an R-Rated version of the service. During the past months, Instagram has been highly criticized regarding its contradictory policy on nudity – specifically, the service has been under fire  for its approach to #FreeTheNipple photographs, many of which are being deleted for violating Instagram’s policy.

Well, we guess that we’ll just have to wait and see what happens!