Art Kane was one of the most creative, talented and  influential photographers of the 20th century. Having photographed many pop icons, musicians and celebrities of the 60s, 70s and 80s, Kane is known for his interesting and magnetic point of view.

He started working during the 1950s as the art director for Seventeen Magazine, while in 1958 he did a photo-shooting for Esquire magazine in Harlem, featuring 57 legendary jazz musicians. He then started working with musicians, creating many playful, unique portraits of famous artists. Below you will find a selection of photographs of musicians, artists and actors, including, the Rolling Stones, Bob Dylan, Andy Warhol, Aretha Franklin, Jim Morrison, Janis Joplin and Tim Curry.

“You have to own people…grab them, twist them into what you want to say about them,” Kane once said of his work. 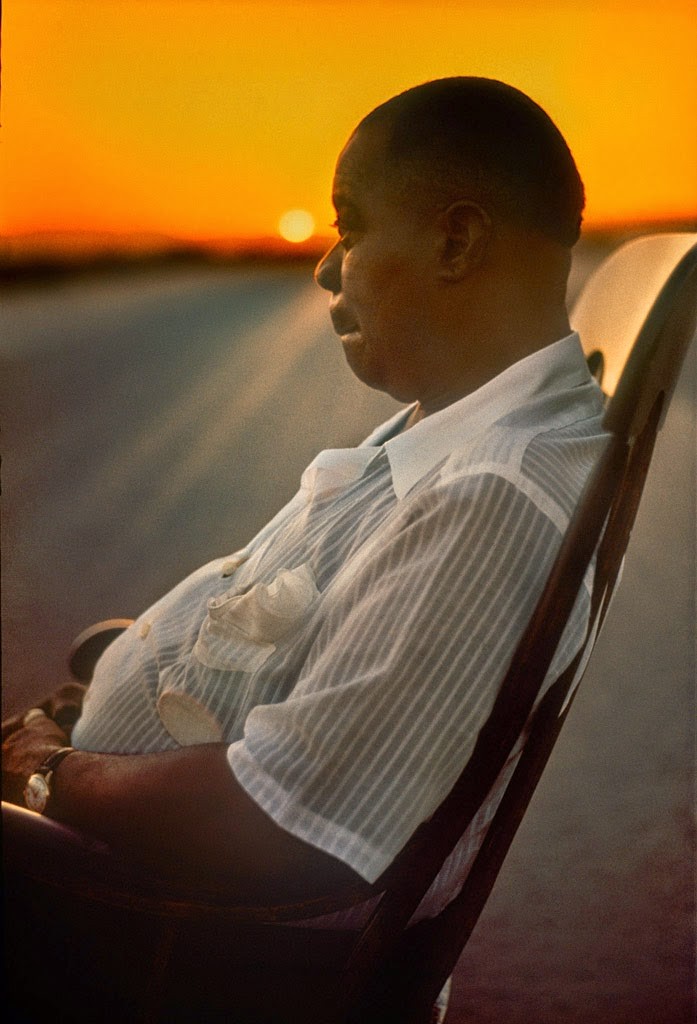 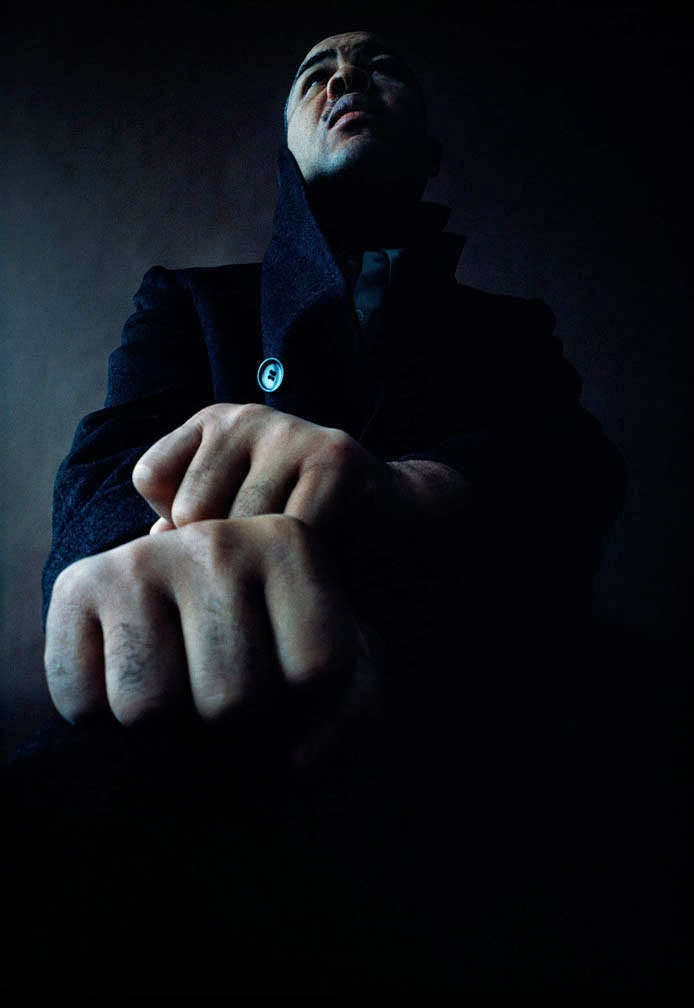 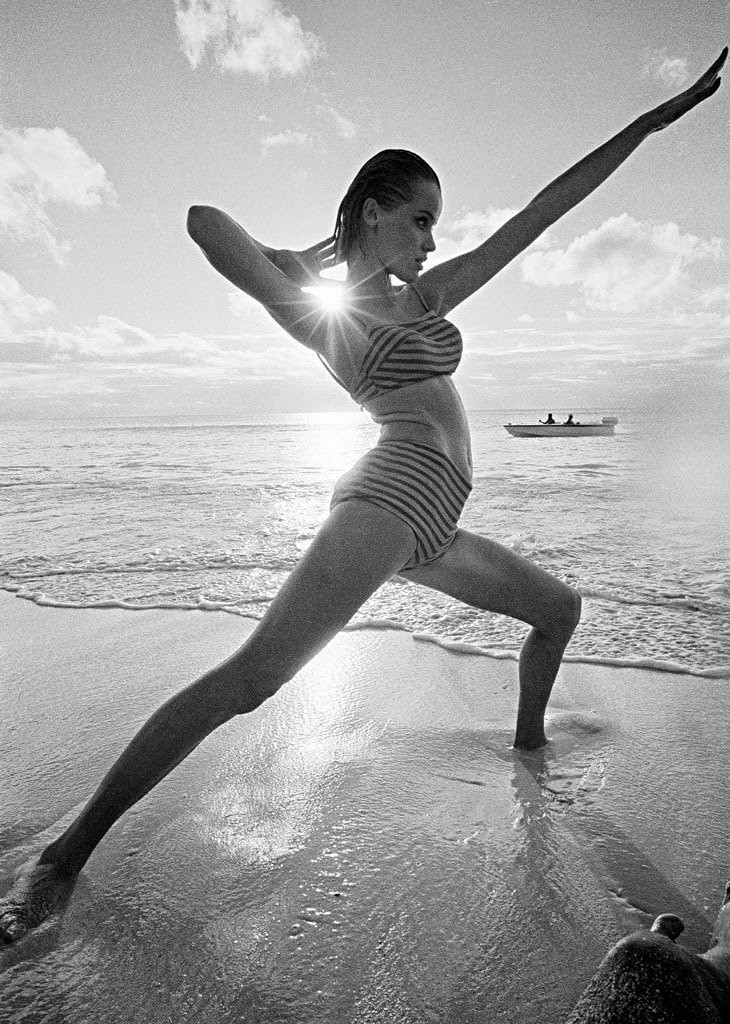 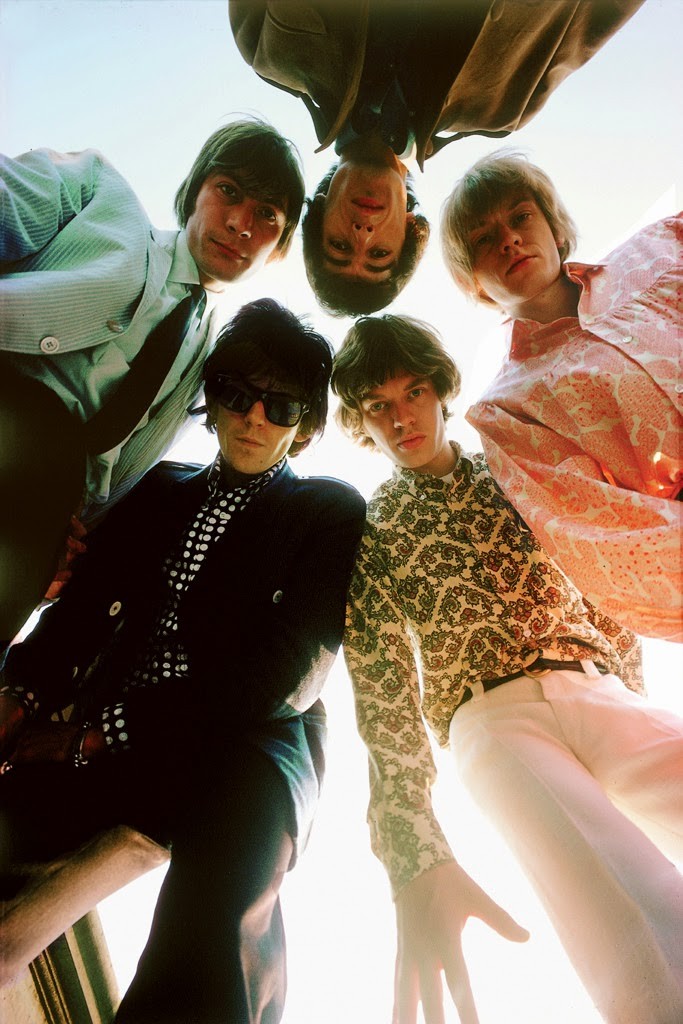 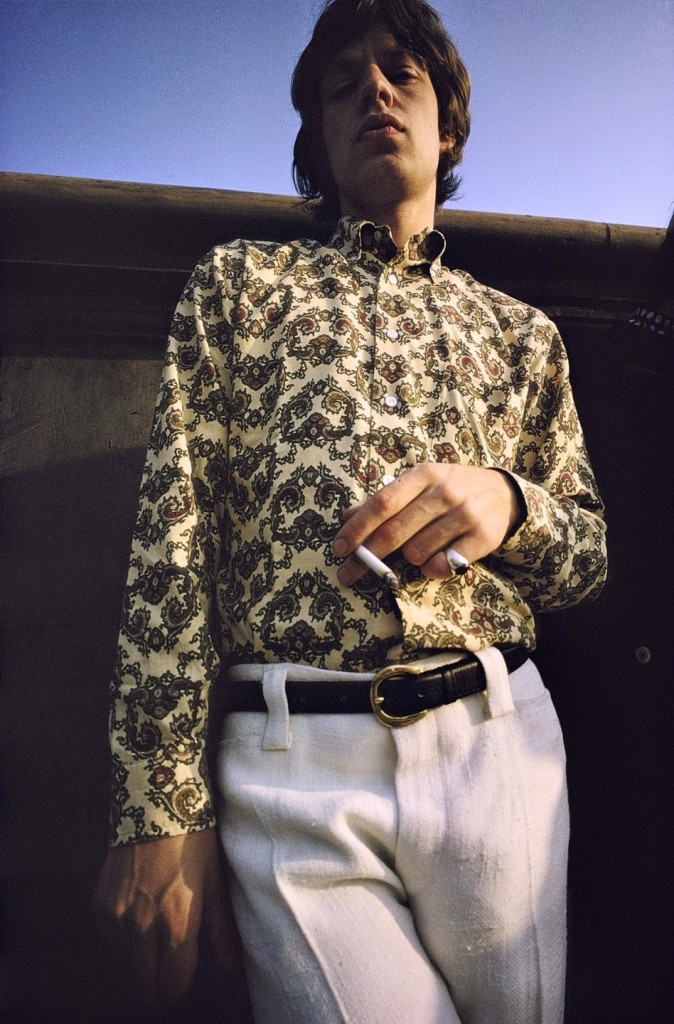 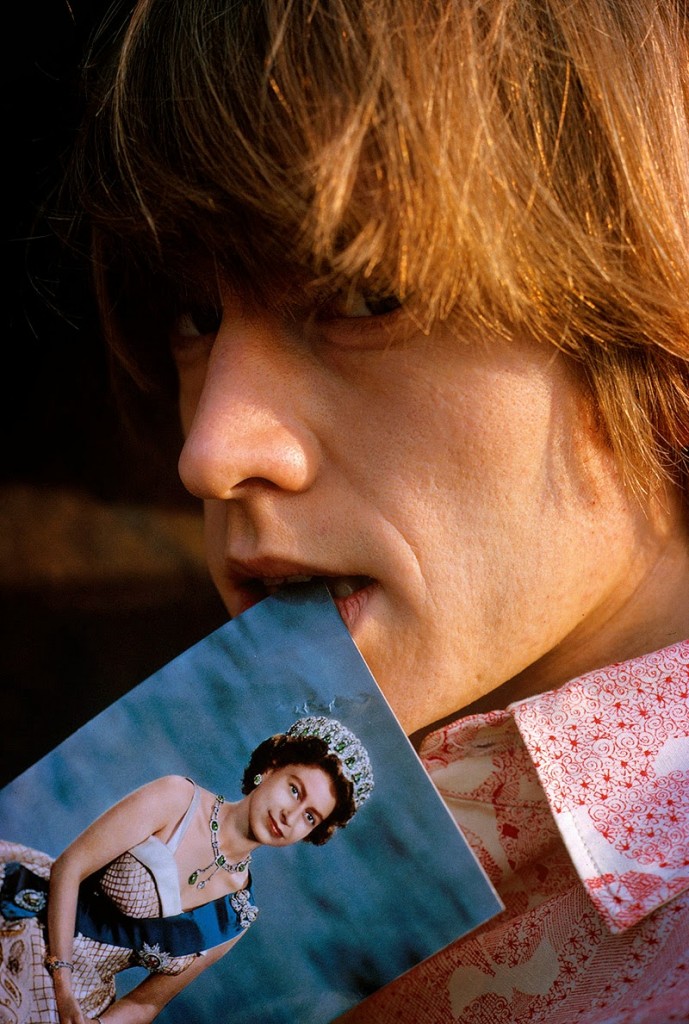 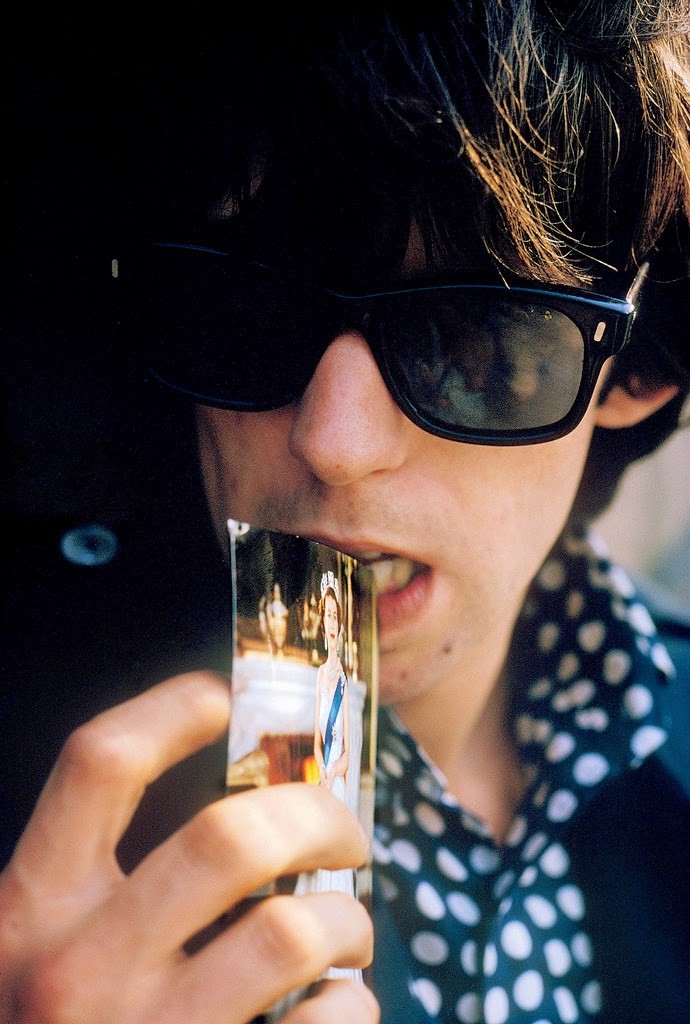 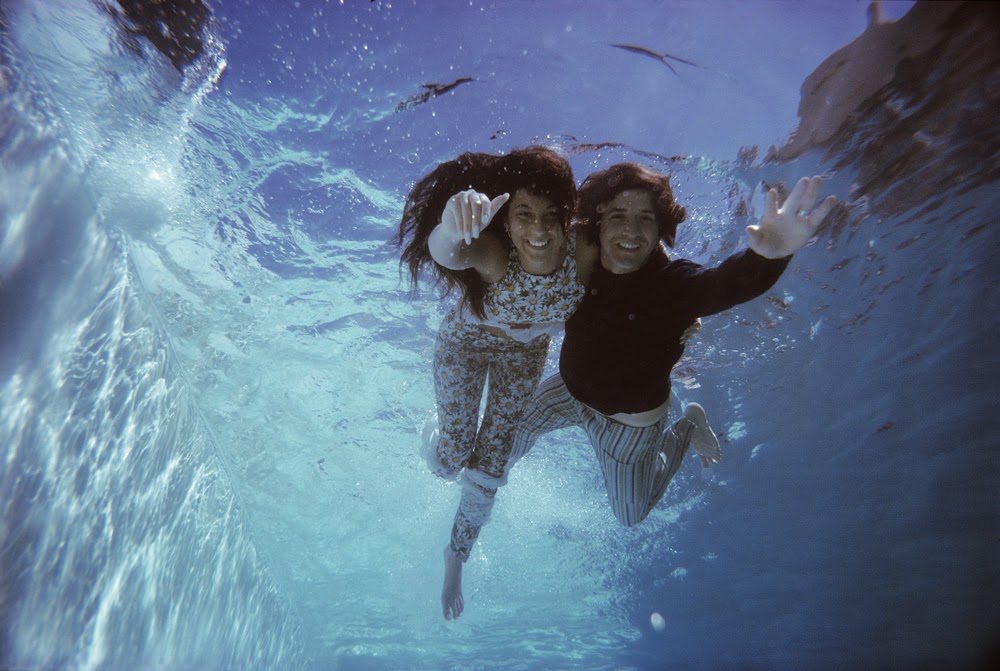 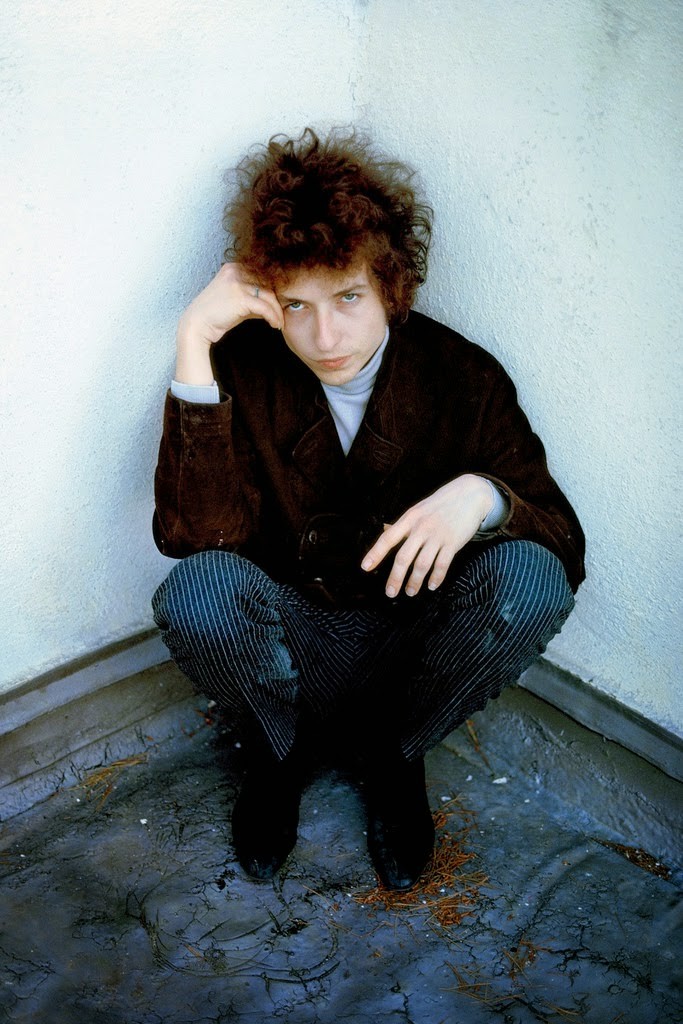 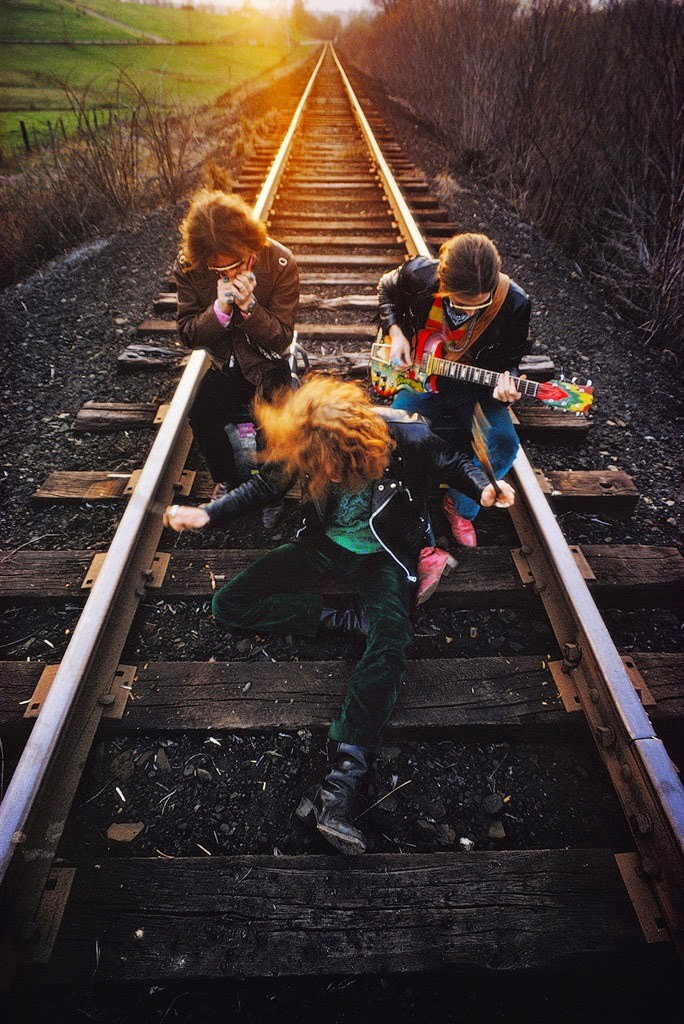 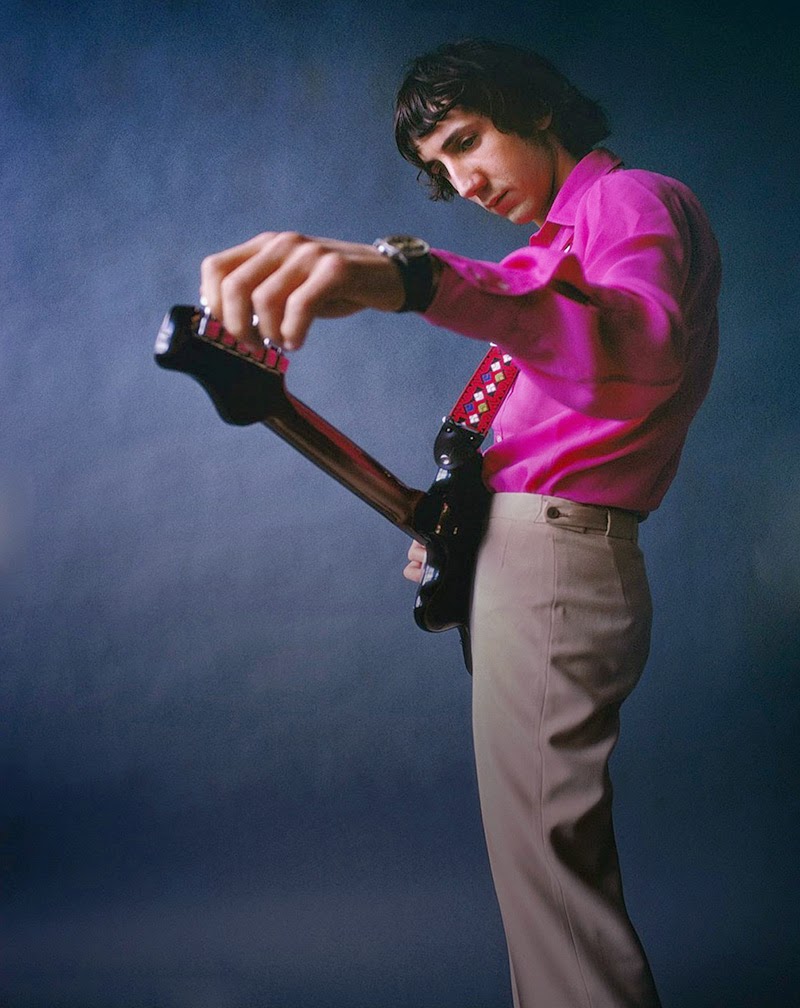 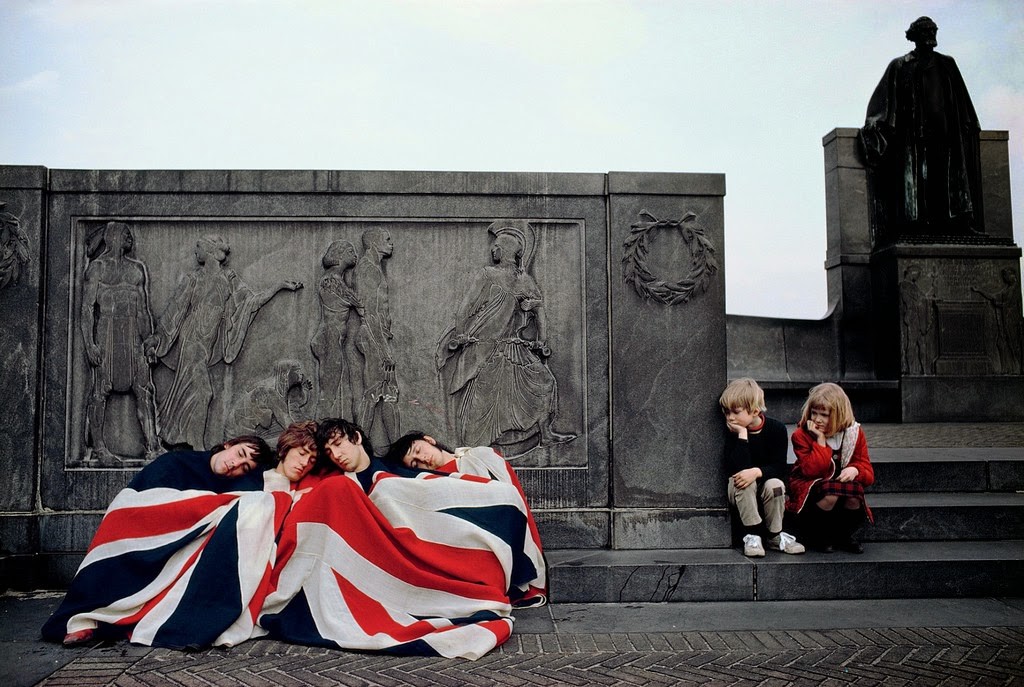 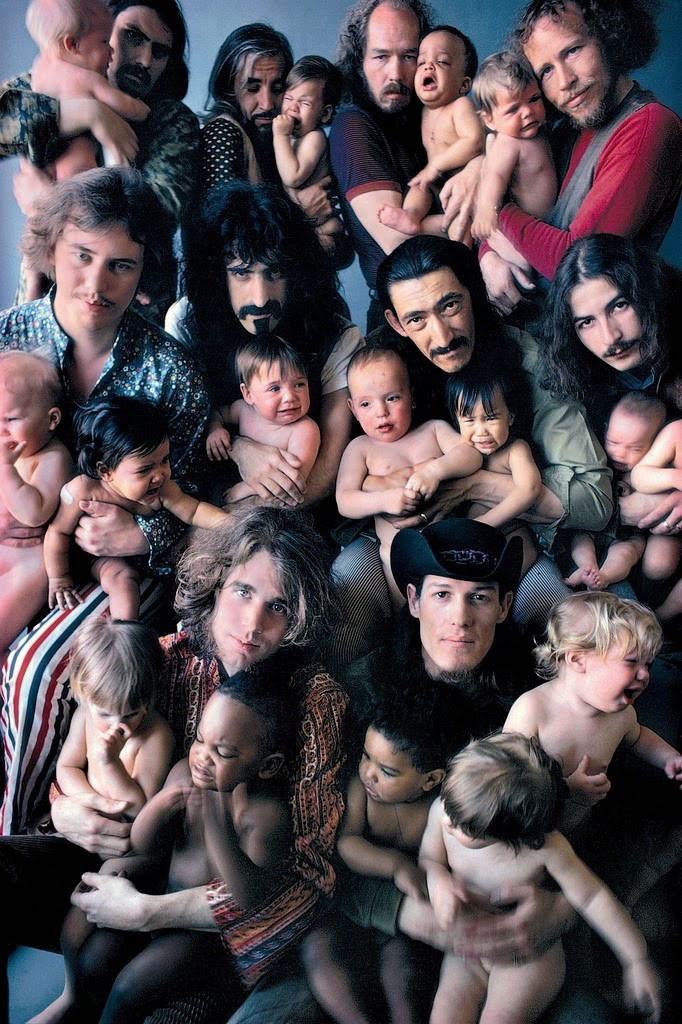 Frank Zappa and The Mothers of Invention, 1968 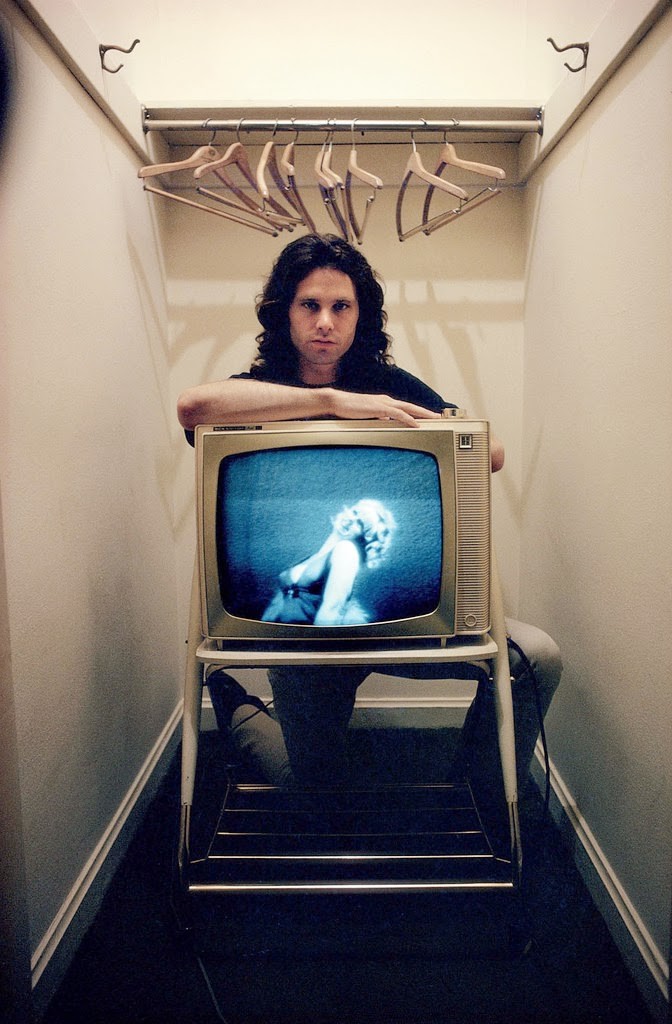 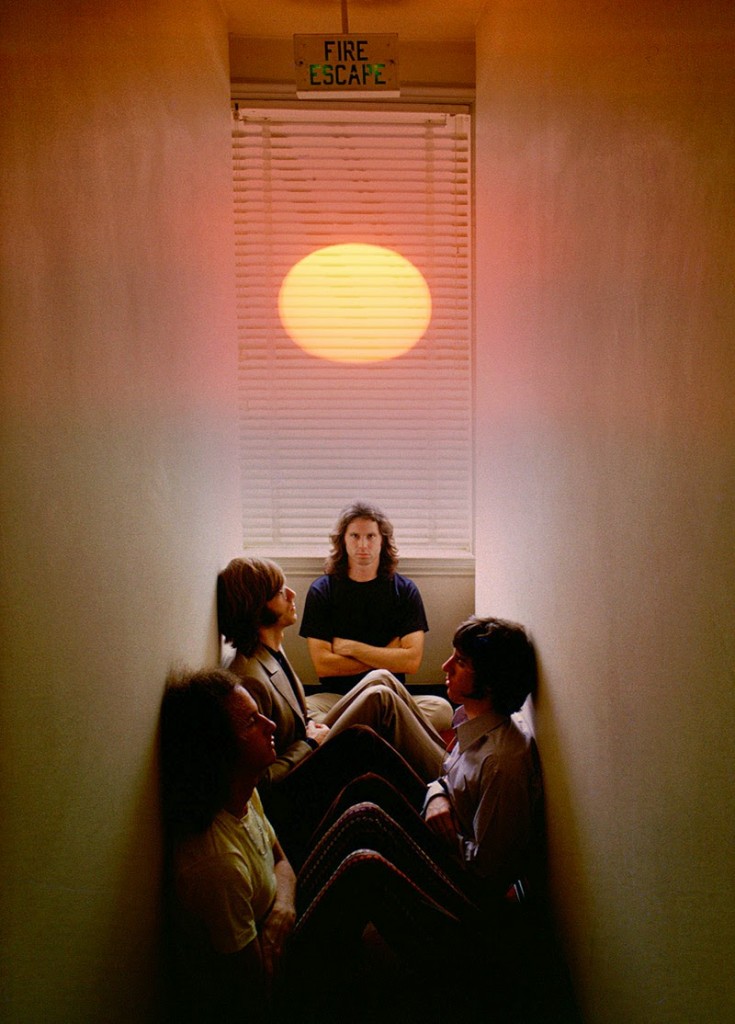 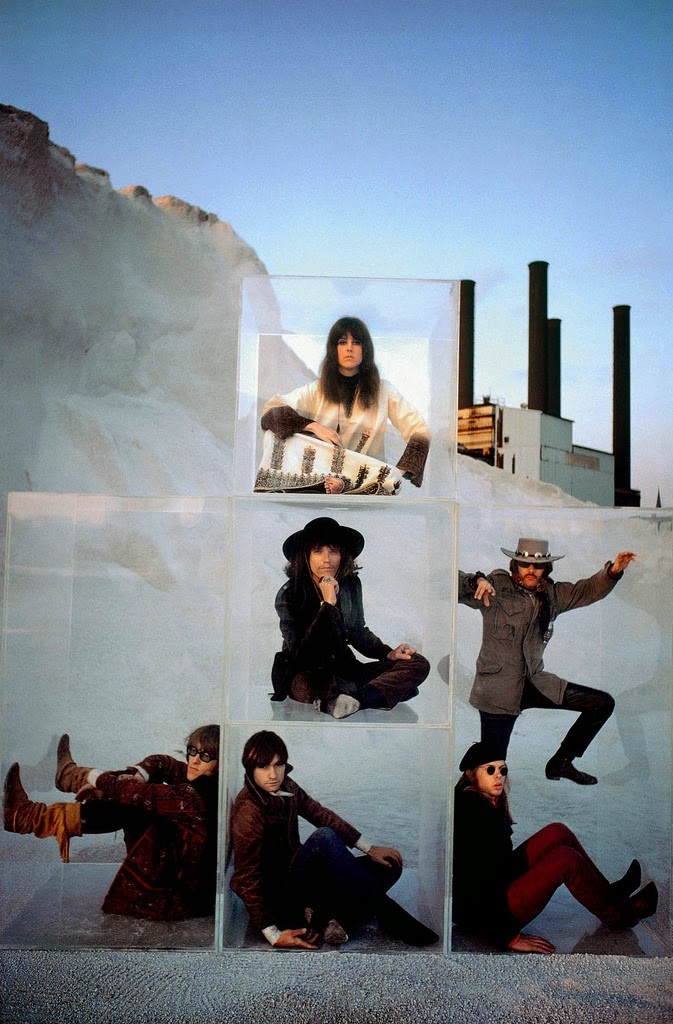 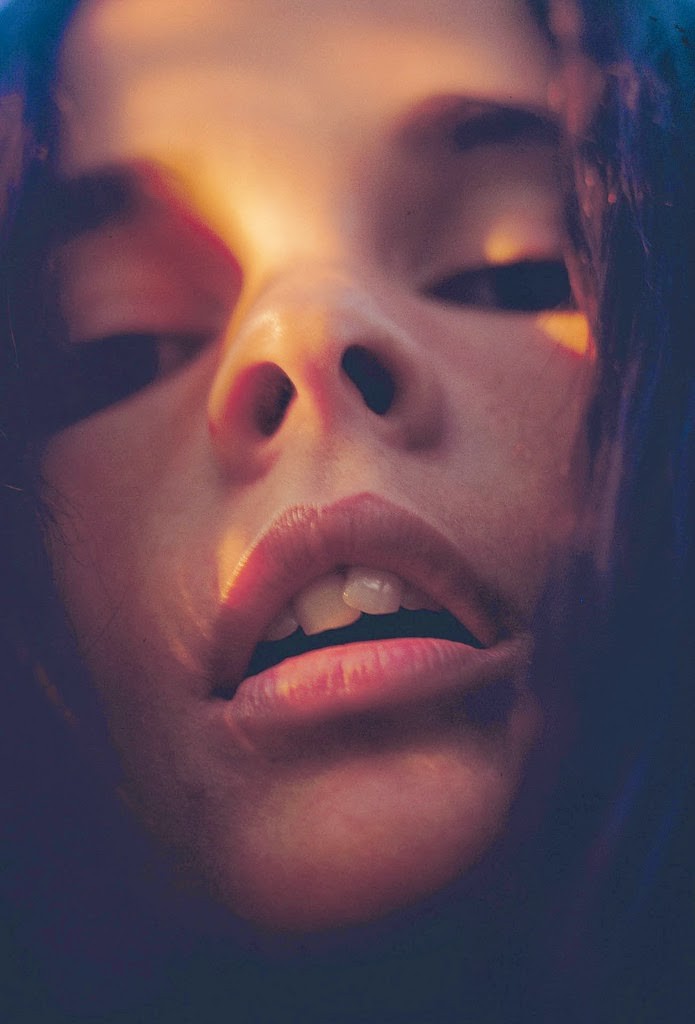 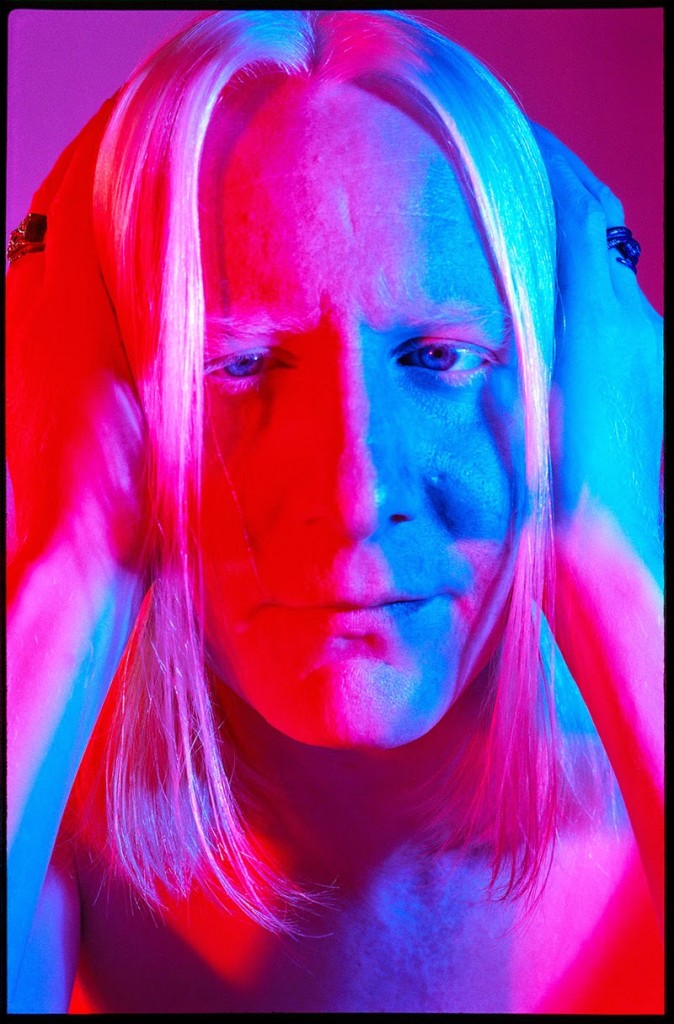 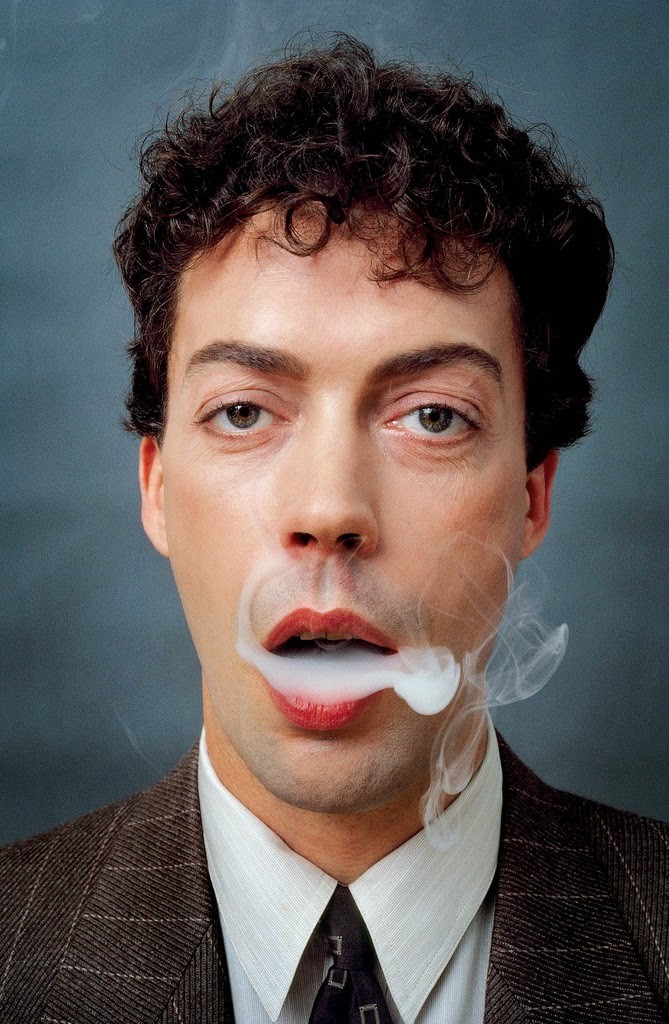 “Wait Watchers”: Photographer Captures People’s Reaction To Her Weight In A Set Of Disturbing...

Lady Asked Owner to Change Dog’s Name, Because She Wants to Name Her Daughter...