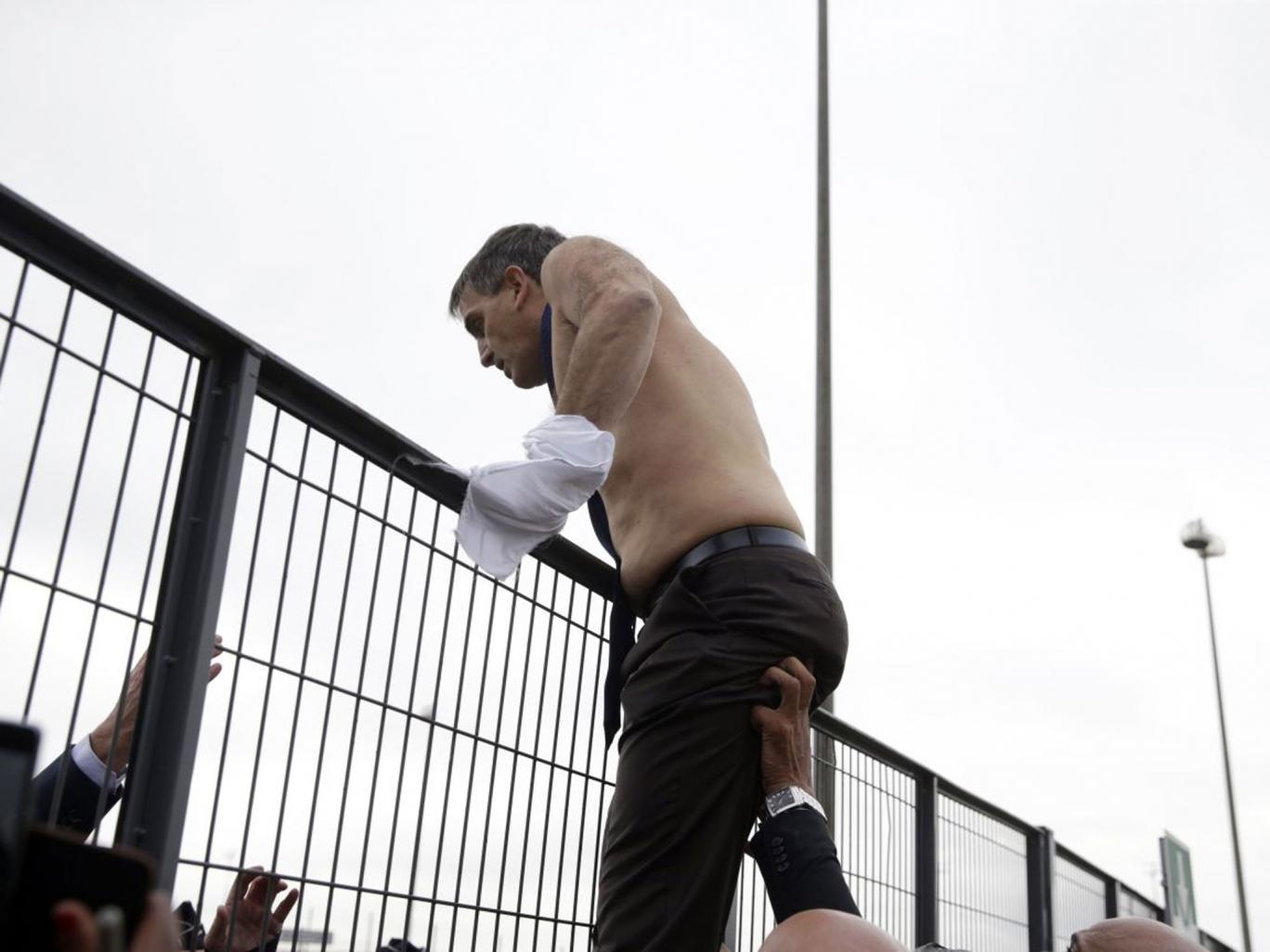 Last week Air France executives announced that the company will procede to a new structuring plan which includes laying off 2900 employers – specifically, the proposed job losses include 300 pilots, 900 cabin crew and 1700 ground staff.

On Monday, Sept.5, Air France staff facing unemployment made a protest in the company’s headquarters near Charles de Gaulle airport in Paris during a meeting of the airline’s senior management and things got a little explosive. Television channels and photographs showed Xavier Broseta,  the airline human-resources and labor-relations chief, and Pierre Plissonnier, vice-president of Air France, being helped by police forces and security staff to escape the premises, with their clothes torn into pieces and an angry crowd following them. Although the airline’s president, Frédéric Gagey, managed to flee unharmed, those two didn’t have the same fate!

Lets just hope that the company’s cutback plan which will cost almost 3000 people’s jobs will be cancelled. 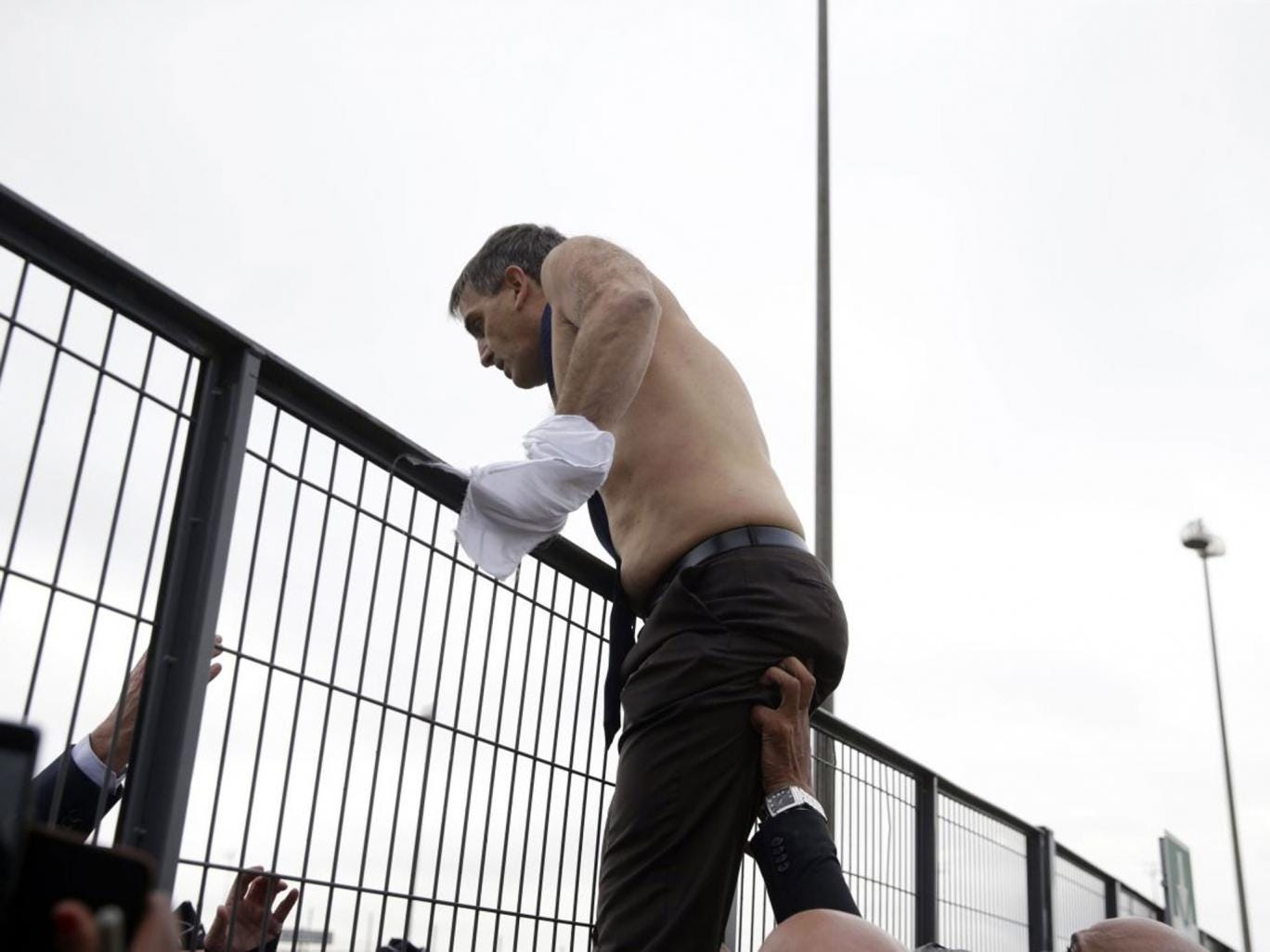 The Most Creative Halloween Pumpkin Decorations

The Surreal Worlds of Jaume Serra