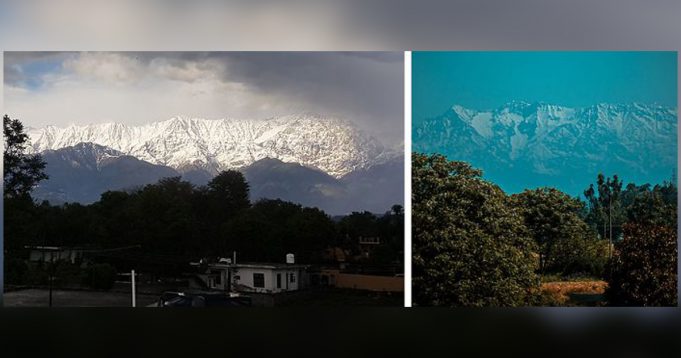 Pollution is a serious problem in our world. India is no exception; on the contrary, their situation with pollution in the subcontinent is quite dangerous. But during the COVID-19 outbreak, many businesses, including factories, have shut down. This resulted, in pollution levels dropping, not just in India, but in many countries throughout the world. In India’s case though, the pollution dropped at such a level, that now people from the Punjab district in Northern India, can see the Himalayas clearly. In several cities and villages of Northern India, such as Jalandhar, a majestic view is presented to them everyday – a view that locals said has not been enjoyed for nearly 30 years. 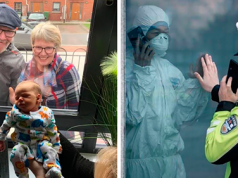 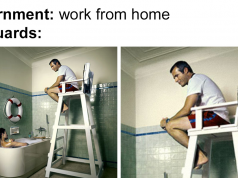 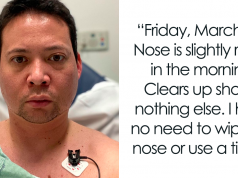 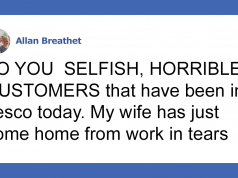 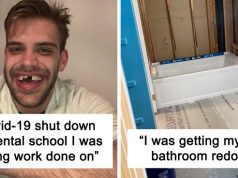 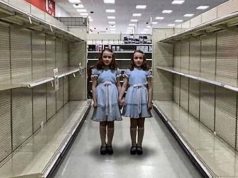 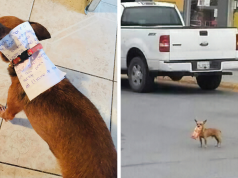 Beautiful Photos Of Relaxed Dogs Who Look Like They Are Meditating

A Photographer’s Girlfriend Finds Creative Ways to Sabotage Him When He Tries to Take...

Artemisia Gentileschi, A Female Artist Of A Male-Dominated World