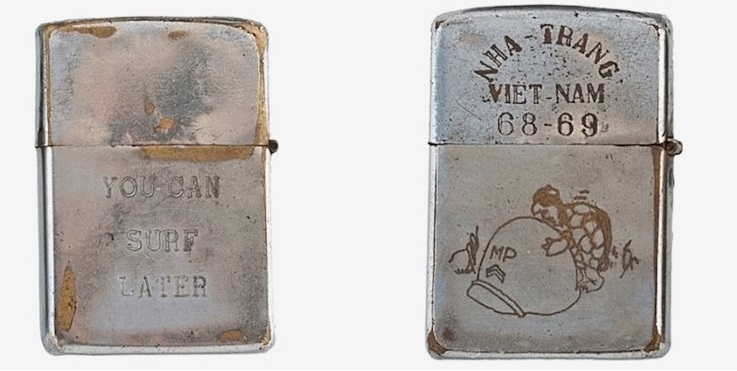 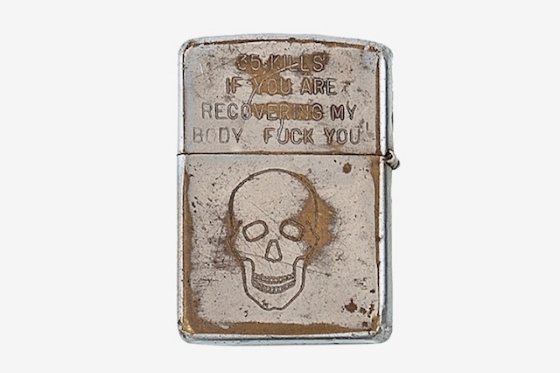 Most of the people I know collect stamps, napkins and some of them lighters. They definitely don’t collect Zippo’s though. And most surely not Zippo’s of US soldiers that fought in the Vietnam War.

Bradford Edwards is an artist whose father was a soldier in Vietnam. Inspired by his dad’s experiences during the war, the artist decided to start collecting and working with Zippo’s left in Vietnam by American soldiers. After finding the metal lighters, the artist studies them and then photographs and exhibits them.

Each lighter carries a piece of personal history, as they are all engraved with texts and symbols the showcase the desperation and the dissatisfaction of the soldiers. These little shinny objects were not just lighters for them. They were their diaries, their crests, their reminders of home. In a way they were another version of tattoos.

Edwards’ aim is to tell the story of the Zippo’s and their owners’ , “The Zippos were the witnesses,” he explains, “and I am simply the messenger.” 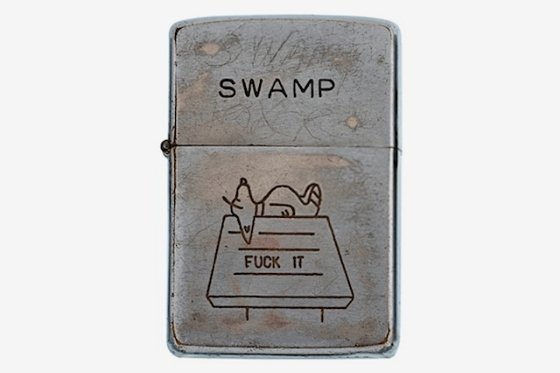 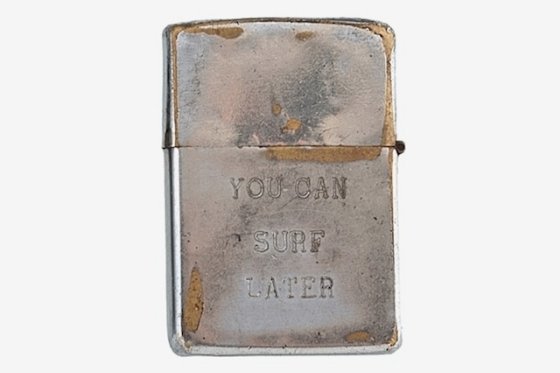 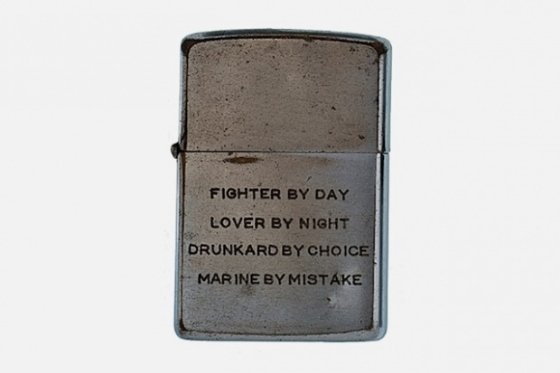 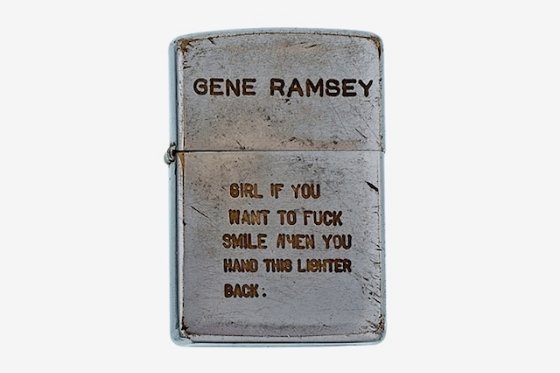 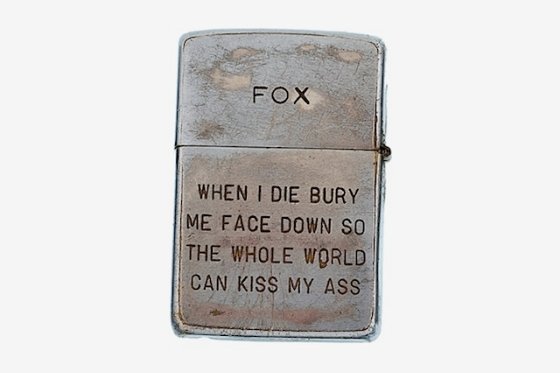 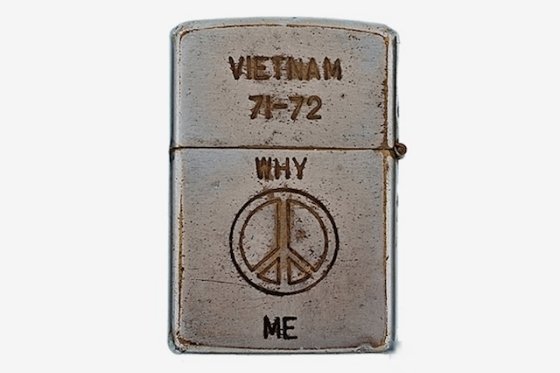 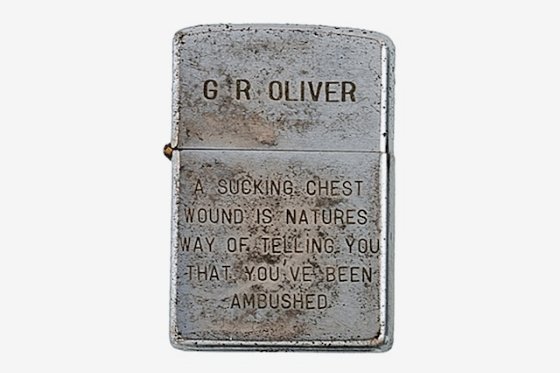