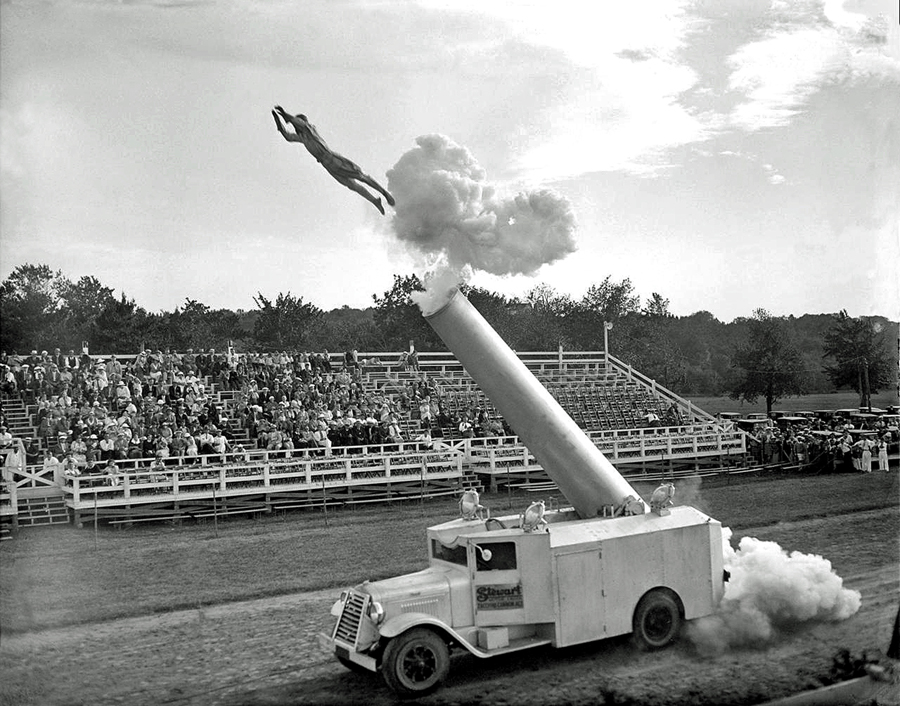 On April 10, 1877, a 14-year-old girl called “Zazel” was launched from a spring-loaded gun at the Royal Aquarium in London. She had just performed the very first human cannonball. 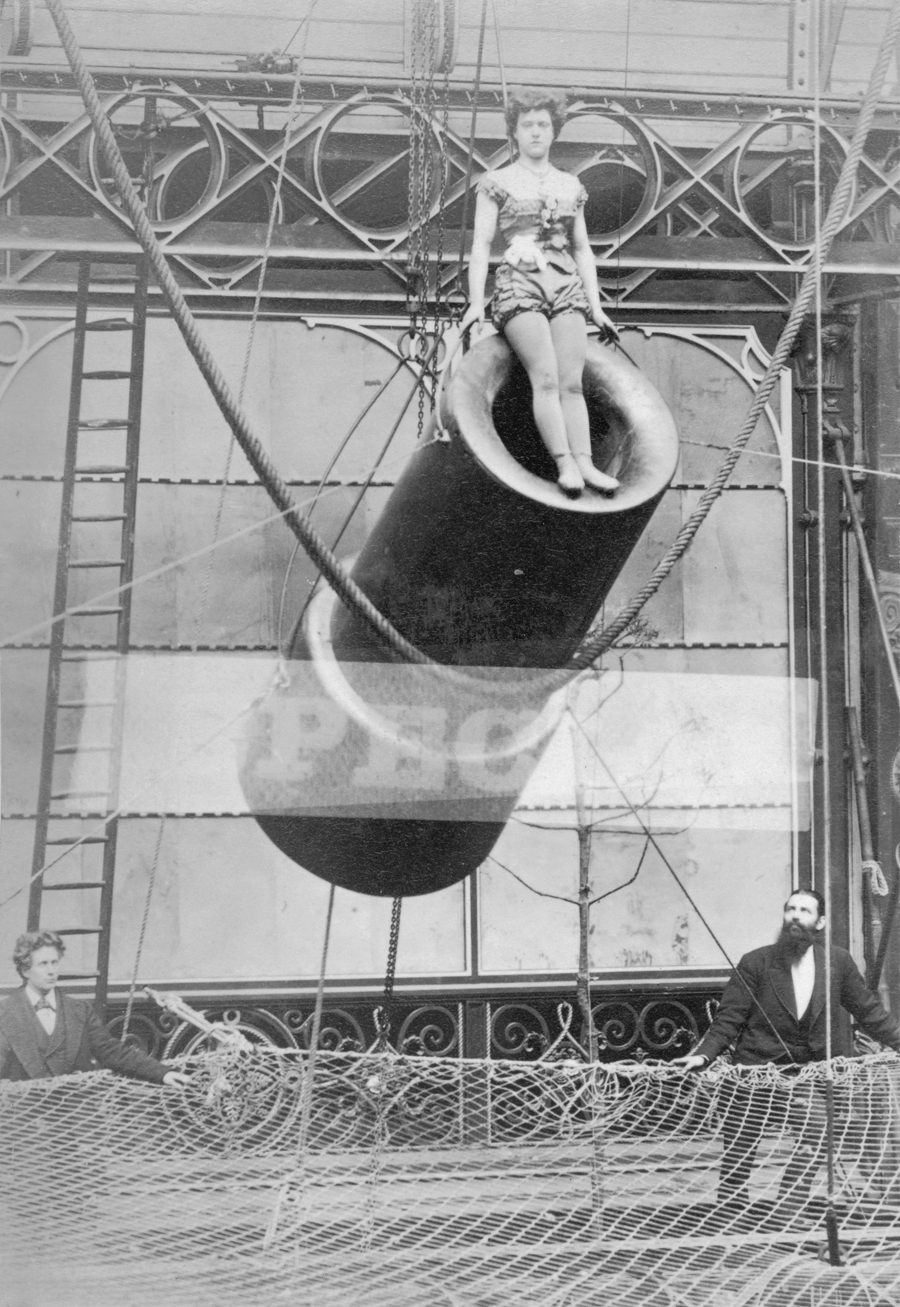 “Zazel” while setting for the stars

As horrifying as the idea of firing people in the air sounds, the cannon used does not work like a regular cannon, as it would blast little “Zazel”, aka Rossa Matilda Richter, and her successors into many human pieces. The cannon works more like a catapult, since it is not provided by gunpowder but uses a spring, which blasts the very brave individual into the air.
“Zazel” was launched from a simple cannon with a rubber spring, which made her flying trip a little short, but thanks to the Zacchini family the sport of firing people got advanced, not only by inventing a compressed air cannon, which increased the flight range, but also by making it about family. 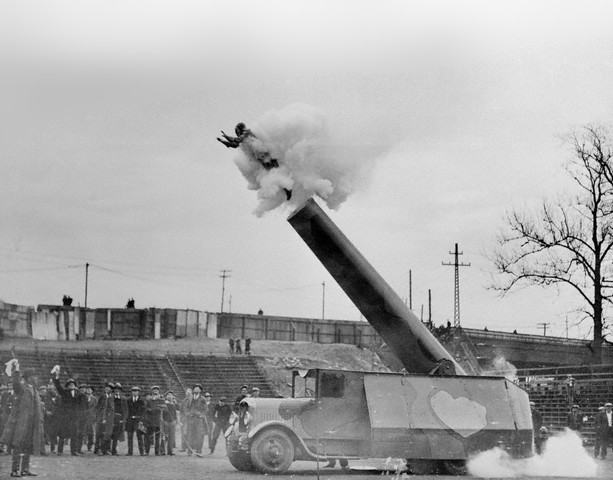 Hugo Zacchini, the first human to be shot out of a compressed air cannon

In the 1920’s, the ingenious Ildebrando Zacchini invented the compressed air canon, as a proposal for a military exercise to the Italian government, and tested it on his son Hugo Zacchini. When the Italian government rejected the proposal, after probably having a laugh or two, Ildebrando thought that apart from shooting his family members in the air as an experiment, it would also be fun to include it as a permanent entertainment act in his circus’ show program. 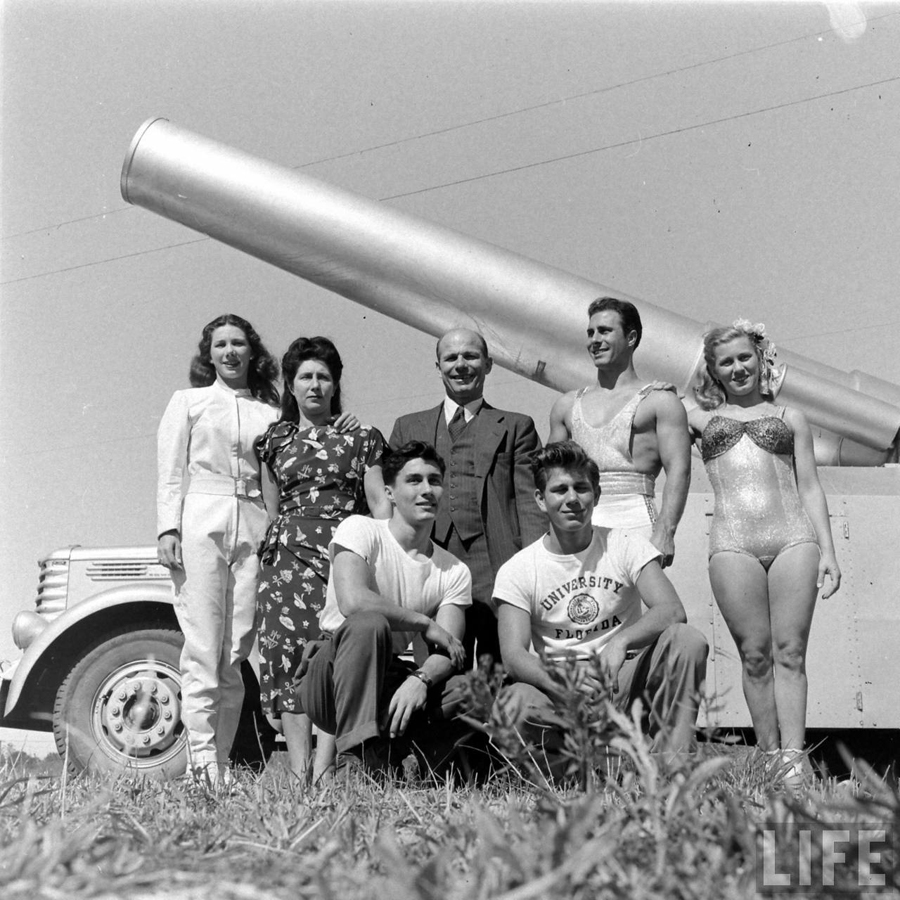 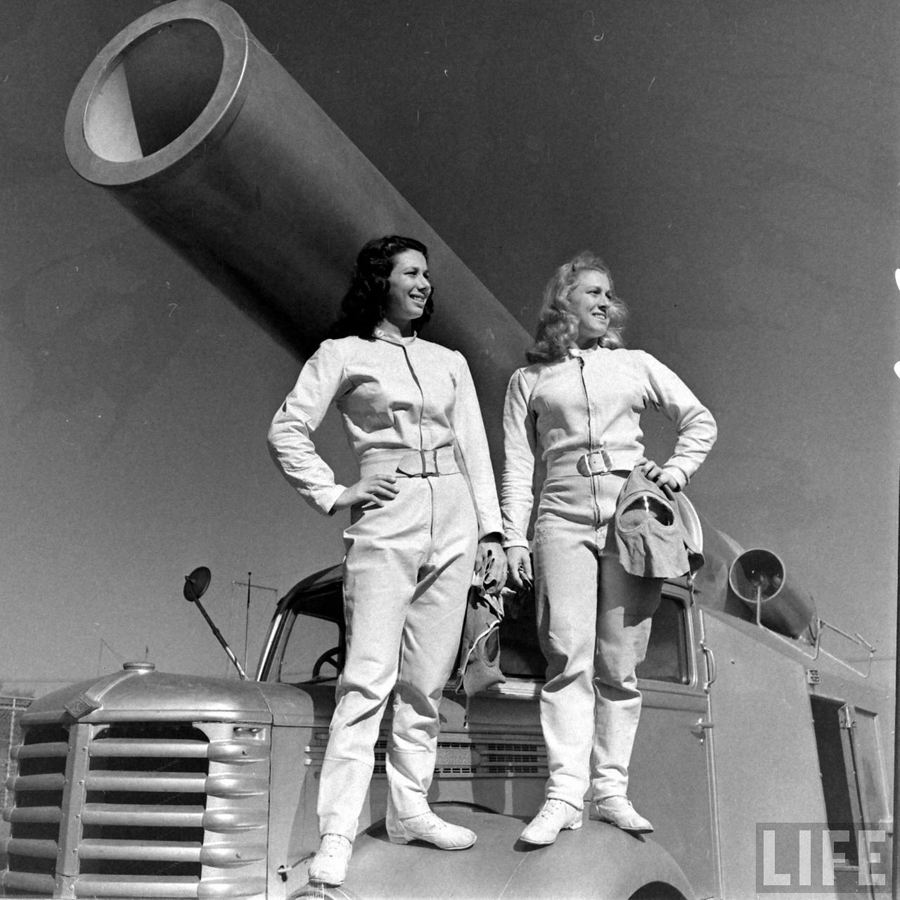 Well, yes! Human cannonball is of course a circus spectacle, practiced by travelling circuses. Besides, nothing pays better than offering people the chance to see somebody risking their life. And the fun -but tragic- fact here is that, being launched by the cannon is not even the risky part. The main risk is surviving the fall, as more than 30 human cannonballs have died during their performances by not landing where they were supposed to -usually on a safety net or in the water.

Apart from the Zacchini family members, who made their papa proud and followed the most dangerous profession in the world, the human cannonball continues to be a family business. David Smith Jr. broke his father’s, David Smith Sr., world record for longest human cannonball in 2011. 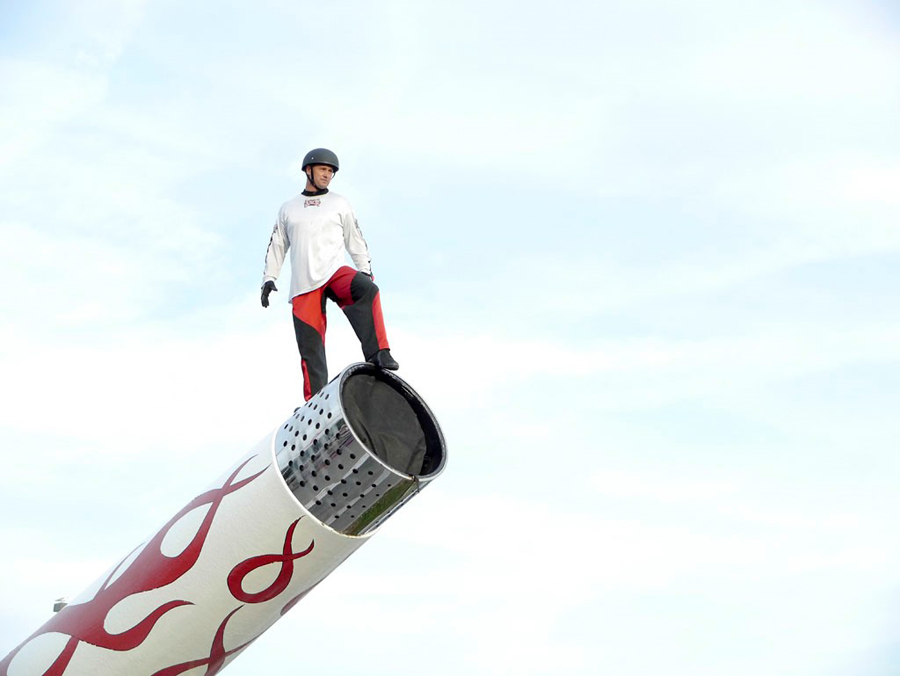 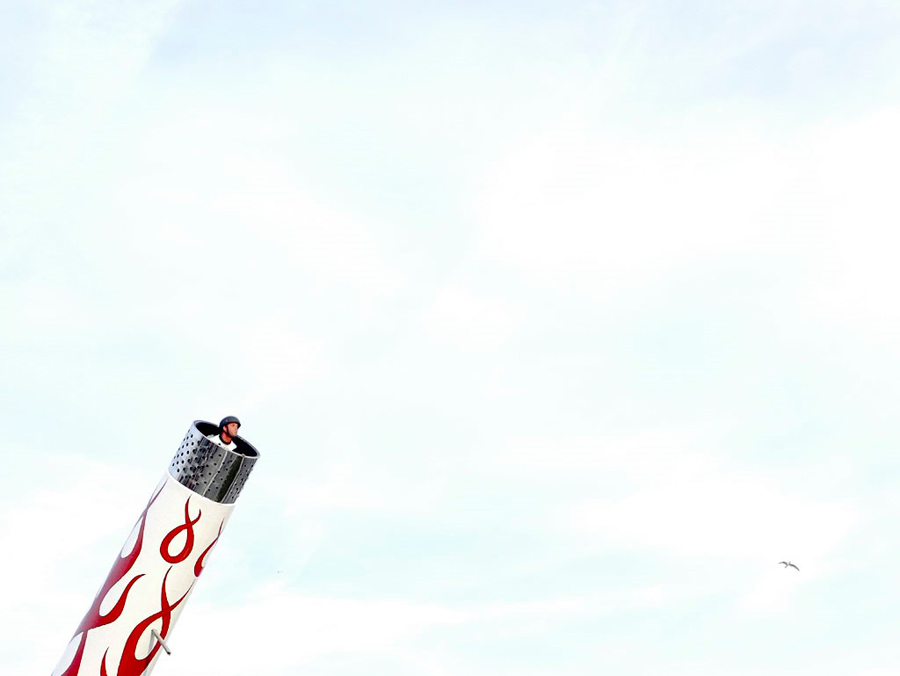 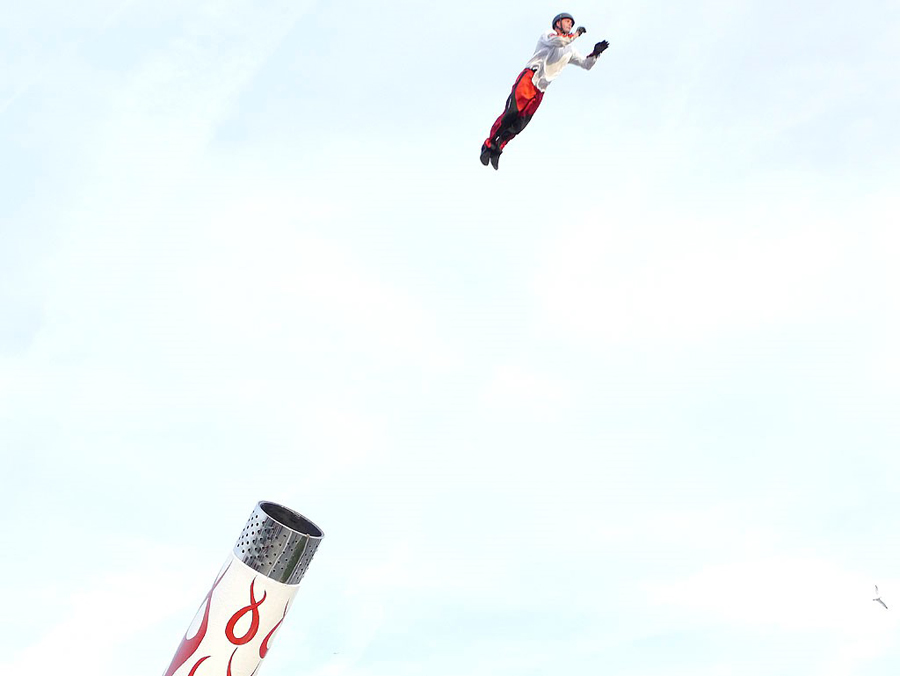 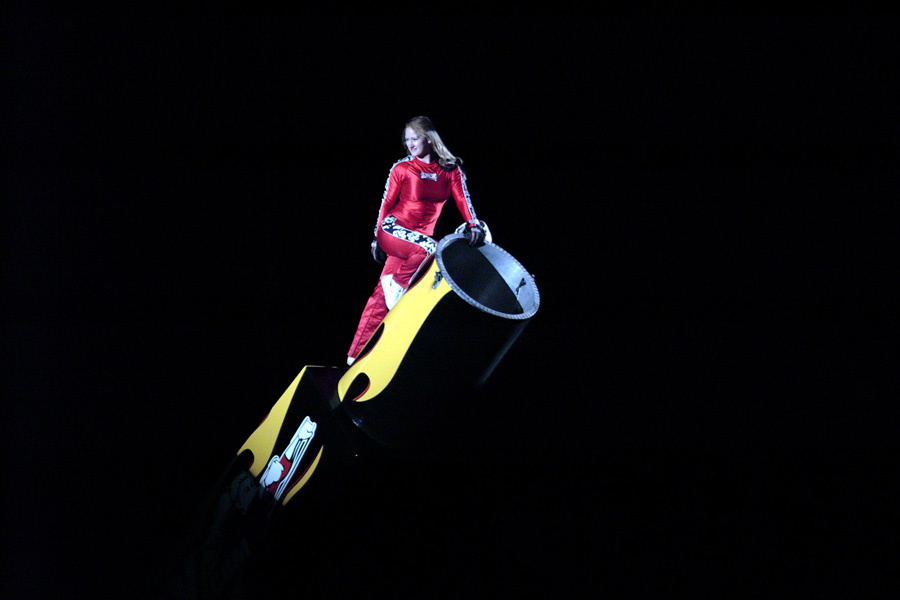 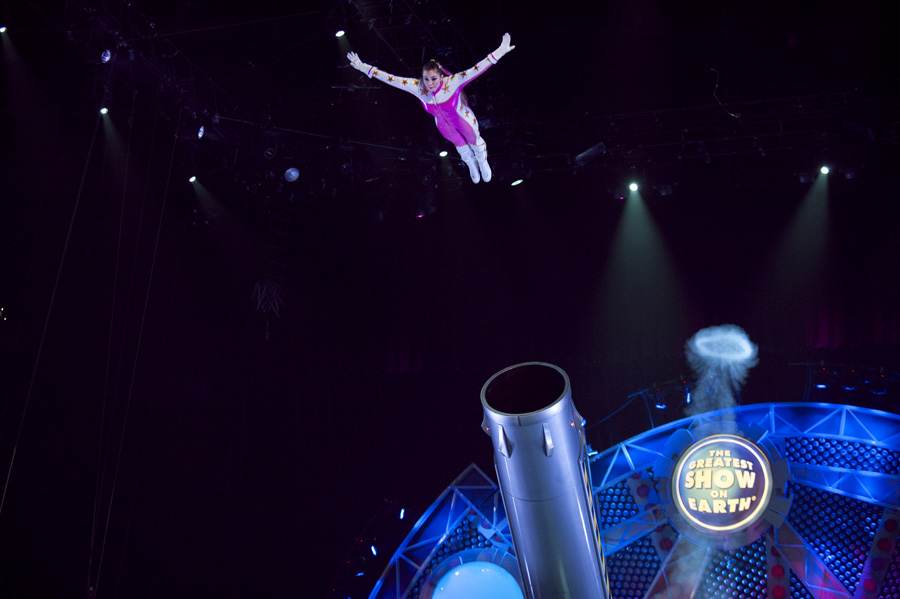 Another female human cannonball, Elliana Grace Hentoff-Killian of the the Ringling Bros. and Barnum & Bailey.