The French people have voted to grant Algeria its independence in a referendum.

The result was a clear majority for self-determination, with 75% voting in favour.

In Algeria, a slightly lower percentage – 69% – voted in favour. More than 40% of the electorate abstained in response to a campaign by the rebel pro-independence group FLN to boycott the vote.

The FLN, led by Ben Bella, has been waging an increasingly violent guerrilla war against French colonists for seven years, causing a political crisis in France.

The French President, Charles de Gaulle, was elected back into office three years ago on a mandate to prevent the war in Algeria spilling over into France. 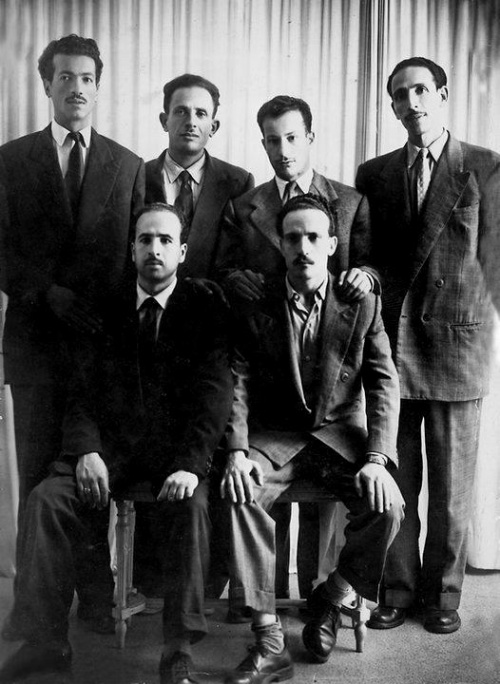 The referendum result was welcomed by French Prime Minister Michel Debrι as a “clear and striking response”.

General de Gaulle was informed of the results by telephone at his country home at Colombey-les-Deux-Eglises and remarked that the “good sense” of the people had prevailed.

He had staked his political future on the referendum result, saying in a broadcast to the nation three days ago that it would be a matter between himself and the individual voter.

There was an atmosphere of high tension in Algeria as voting took place.

Security was at its highest in the capital, Algiers, where an estimated 20,000 French troops were on patrol. 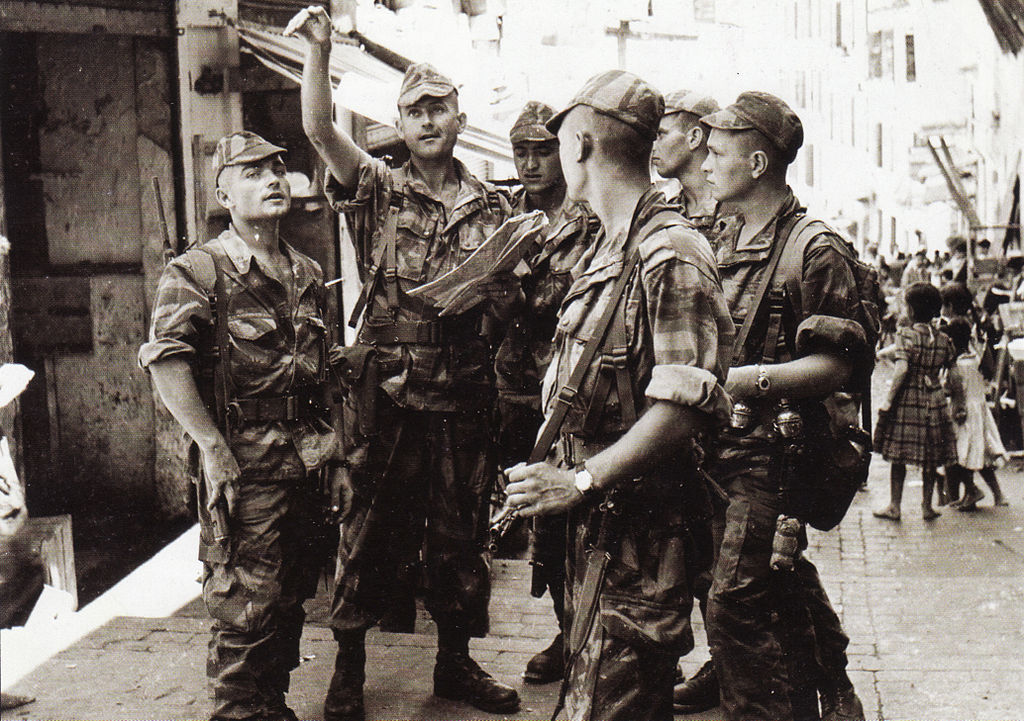 Soldiers of the 3e RPC in the Casbah of Algiers.

In the event, however, the voting passed off relatively peacefully.

There was some violence – in one of the worst incidents, ten Algerians and a French army corporal were killed in the south of the country when officials said the rebel FLN staged a raid on a polling booth. But overall the authorities expressed relief that it had not been worse.

Algeria has the largest white settler population of any French African colony, with a million people of French descent holding power over eight million Algerian Muslims.

The Muslim population has little political or economic power, and few legal rights, and discontent is now at such a level that half a million French troops are stationed in the country. 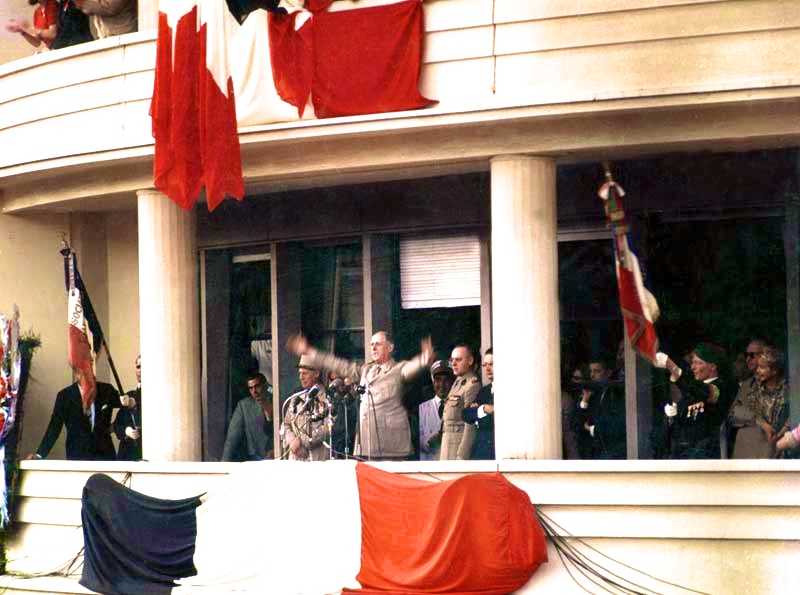 French settlers in Algeria reacted with outrage to this clearest sign yet that Algeria was heading towards independence.

Led by Salan and a group of French army officers it staged an unsuccessful coup in Algiers in April 1961 as well as carrying out several bomb attacks in mainland France and attempting to assassinate President de Gaulle on several occasions.

After his arrest the OAS gradually disintegrated. The Evian Agreements between the French government and Ben Bella for the FLN brought independence to Algeria in July 1962.

In 1965 de Gaulle was elected president for a second term but resigned in 1969. 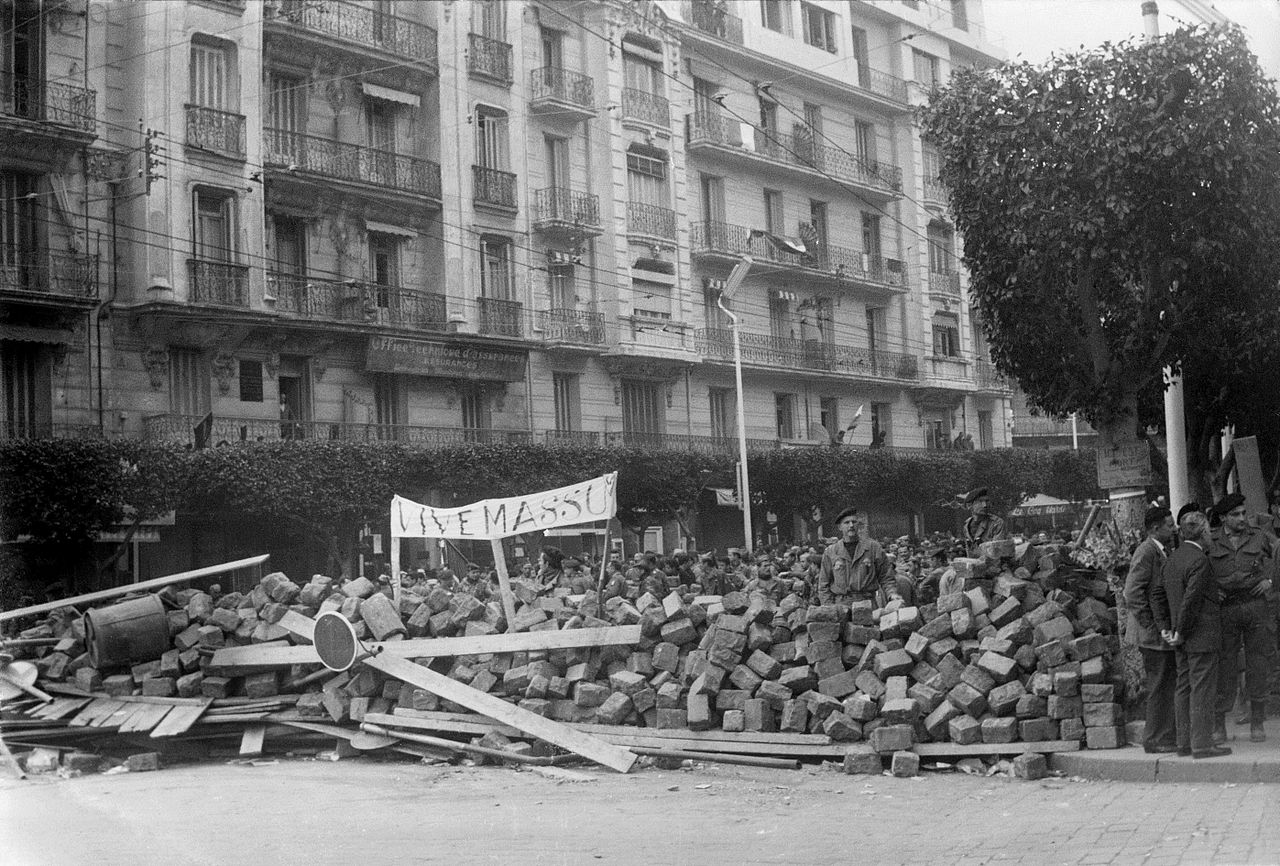