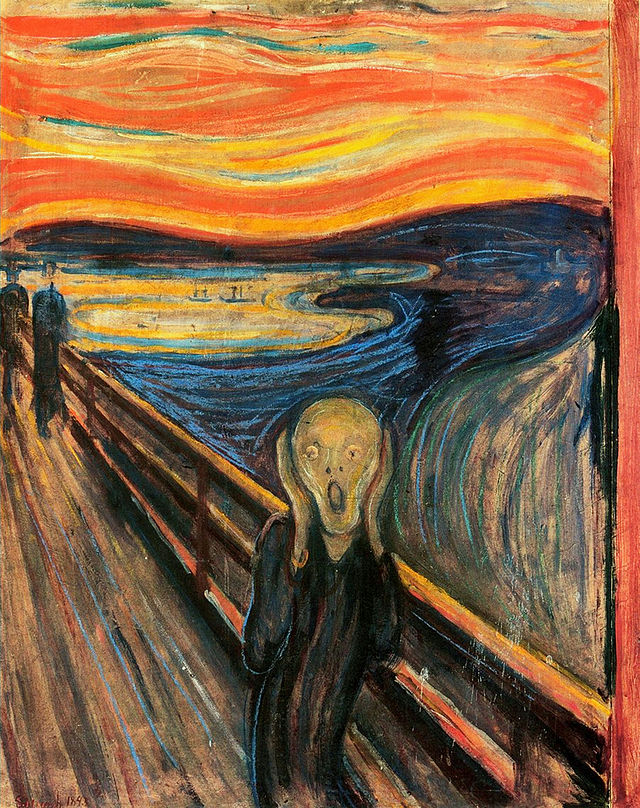 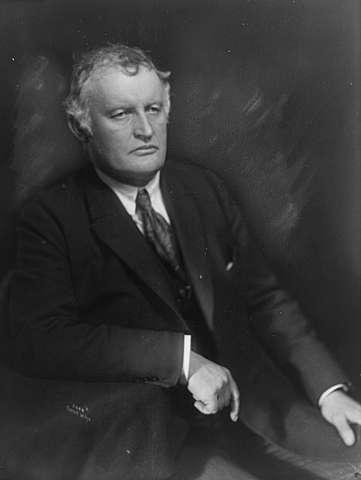 Thieves have stolen one of the world’s best-known paintings from a gallery in the Norwegian capital, Oslo.

Two men took just 50 seconds to climb a ladder, smash through a window of the National Art Museum in Oslo and cut The Scream, by Edvard Munch, from the wall with wire cutters.

The cutters were left behind along with a short ladder as the men fled with the painting. The entire incident was filmed by security cameras.

The director of the museum, Knut Berg, said, “It is impossible to estimate the value of the painting.

“But it is Norway’s most valuable, Munch’s most renowned, and it would be impossible to sell.” 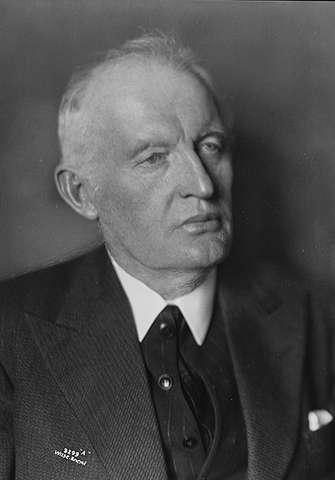 The museum’s alarm went off at 0630 local time (0530 GMT) and a security guard immediately alerted police, who arrived within minutes.

Police officers are searching for a Mercedes car thought to have been used as a getaway vehicle.

The painting was in the gallery as the highlight of a Norwegian Culture Festival staged in connection with the Winter Olympics which start today in Lillehammer.

There is widespread speculation that the theft may have some connection with the Games, possibly as a publicity stunt by campaigners. Art experts believe the painting is so well-known that it is unsaleable.

The museum is facing strong criticism over its security after it was revealed that the masterpiece had been moved from the more secure first floor to the ground floor for the exhibition. It is believed to have been uninsured.

The stolen painting is regarded as the most important of the four versions Edvard Munch painted of The Scream, and was created in 1893 as part of his Frieze of Life series in which sickness, death, anxiety and love are central themes.

The haunting depiction of a skull-like face wide-mouthed in agony and despair before a blood-red sunset has become an icon of human anguish across the world.

Several other Munch paintings have recently been stolen: six years ago, another well-known masterpiece, The Vampire, was stolen from the Munch Museum in Oslo, but was later recovered, as was a lithograph, Madonna, which disappeared in 1990.

Another painting, Portrait Study, was taken from the National Art Museum last August and is still missing. 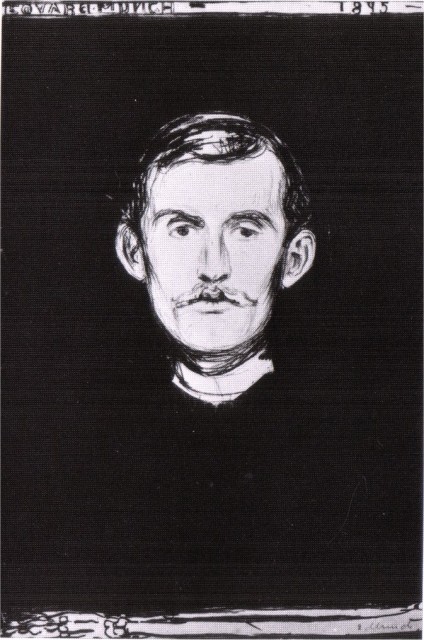 Then in March 1994, the gallery received a £700,000 ($1m) ransom demand for the painting. The gallery board refused to pay, unsure that the demand was genuine.

In May 1994, Norwegian and British police mounted an undercover sting which uncovered the painting, unharmed, in the seaside town outside Oslo where Edvard Munch painted many of his most famous paintings.

In January 1996, four men were convicted and sentenced in connection with the theft.

One of the two thieves who carried out the raid, Paal Enger, is now a legitimate art buyer, acquiring his first Munch – an unsigned lithograph – at auction in 2001.

In August 2004, another version of The Scream was stolen in Oslo along with Munch’s The Madonna, this time from the Munch Museum. Three men were found guilty of charges relating to the theft of these two paintings by a court in Norway in May 2006.

In August 2006, Oslo police recovered both the Scream and The Madonna. They had minor marks and tears and were put back on show in September 2006 at the Munch Museum – this time protected in heavy glass boxes.