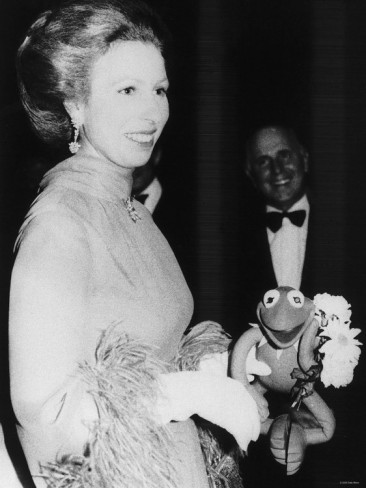 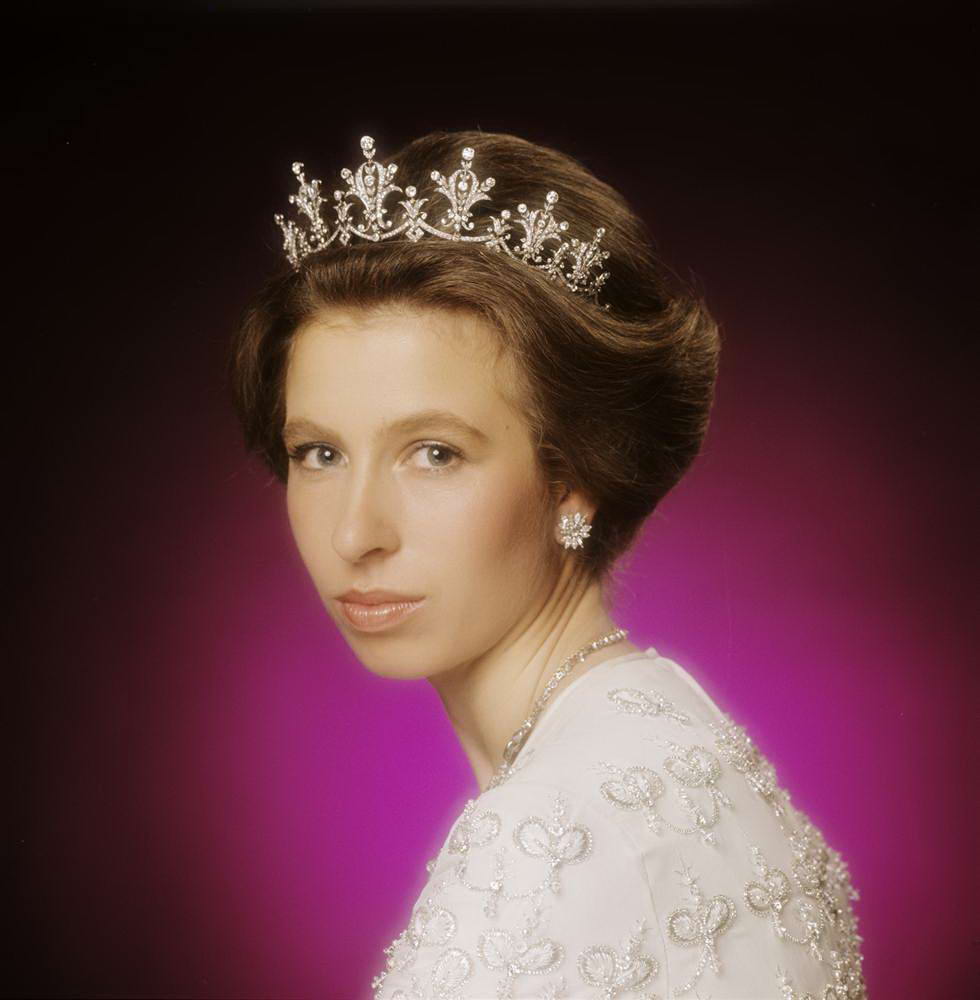 Princess Anne and her husband Captain Mark Phillips have escaped an apparent kidnap attempt in which four people were wounded.

The royal couple were returning to Buckingham Palace along Pall Mall when their chauffer-driven Rolls-Royce was forced to halt by another car which blocked their route.

A man appeared from a light coloured vehicle and fired six shots, all of which it is said were not directed at the royal couple, but left four people in hospital.

The Princess’ private detective Inspector James Beaton fired at the man before he was wounded and the chauffer Alex Callender, one of the Queen’s senior drivers, was also injured.

They have both now been taken to Westminster Hospital were they are understood to be undergoing surgery.

A police officer who heard the shots and attended was hit in the stomach and a man passing in a taxi was also wounded.

Rowena Brassey, the Princess’s Lady-in-waiting, was also present when the man jumped out and opened fire before trying to jump into the Princess’ vehicle.

A police officer chased the man and brought him to the ground before arresting him.

The Princess is said to be shocked but not injured in any way.

The couple had been returning to Buckingham Palace from a charity film screening in the City.

The incident raises concerns as to how the precise whereabouts of two members of the Royal Family would be known to a member of the public.

The man has been charged and taken into custody for questioning and is expected to appear before magistrates tomorrow.

Police say it is too early to determine if the man was working alone or part of an organisation but they said it did not appear to be politically motivated.

The Queen and Prince Philip are currently on a state visit to Indonesia but have been informed of the attack.

It soon emerged the shooting was an attempted kidnap on Princess Anne to hold her to ransom when a letter penned by the assailant addressed to Queen Elizabeth was found demanding £3m for her release.

Ian Ball, 26, was prosecuted for the attempted murder of the princess’s detective, and various offences under the Offences Against the Person Act.

Ball was sentenced to life imprisonment and placed in a mental hospital.

His attempt to kidnap Princess Anne remains the closest attempt anyone has made on abducting a member of the Royal Family.

7 Teenagers Were Asked to Edit Their Selfies for Social Media and the Results...

The Playful Nudes of Ave Pildas