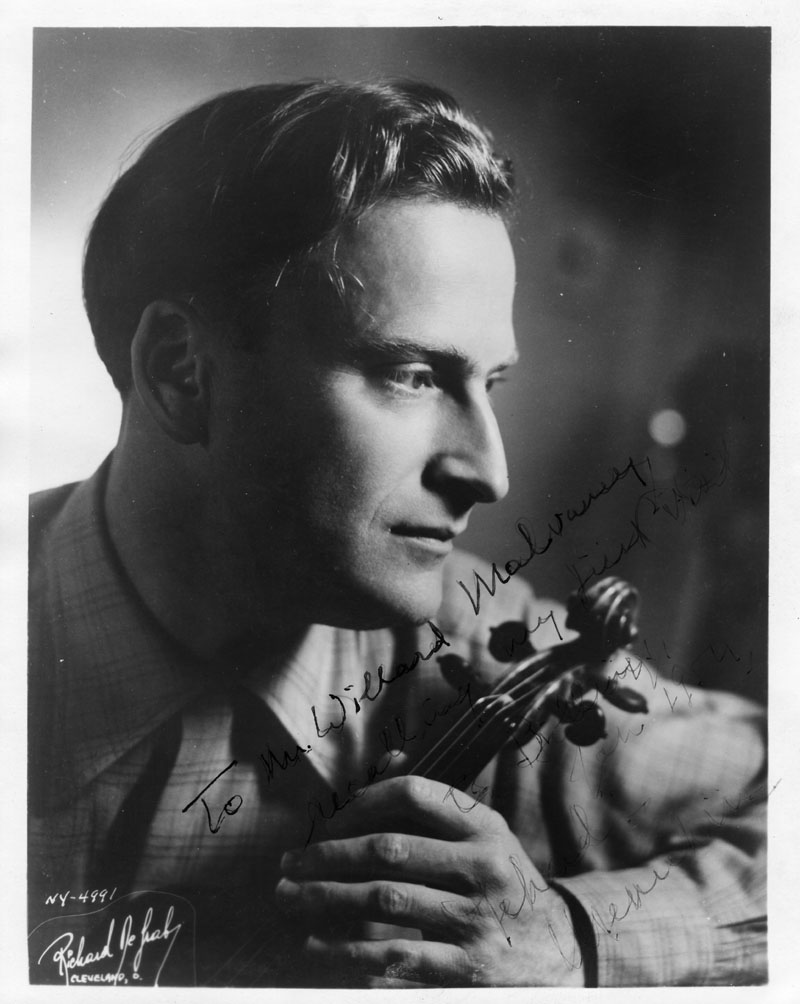 One of the 20th century’s finest musicians Yehudi Menuhin has died, aged 82.

Lord Menuhin was in Berlin, Germany, to conduct a concert when he fell ill with bronchitis. He died in hospital after a brief illness.

His musical career spanned more than seven decades. He made his debut in San Francisco as a child prodigy aged seven and by the age of 13, had performed in London, Paris and Berlin.

”He was never just a musician, from very early on he wanted to do other things, to make his music work for humanity”

Menuhin was born in New York of Russian Jewish parents. But he came to settle in Britain in 1985 – drawn, he said, by his love for the music of the English composer Sir Edward Elgar.He went on to develop his talents as a violinist, conductor and teacher, founding the Yehudi Menuhin School, in Surrey, for gifted young musicians in 1963. 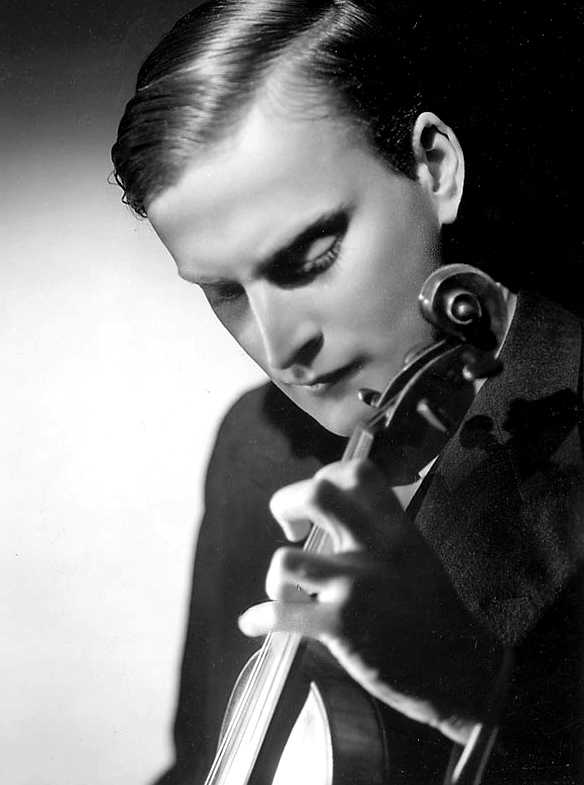 At the age of 16 the young violinist was conducted by Sir Edward in a now famous recording of the composer’s violin concerto, made in 1932.

His performances of classical works, like Beethoven’s violin concerto were rapturously received. Albert Einstein famously said after hearing him play: “Now I know there is a God in heaven.”

But he was also keen to experiment and played duets with the renowned jazz violinist, Stephane Grappelli, as well as the sitar star Ravi Shankar.

Menuhin became a campaigner for human rights. His biographer, Humphrey Burton, said: “He was never just a musician, from very early on he wanted to do other things, to make his music work for humanity.”

The violinist went to Germany after World War II to play for the survivors of the Belsen concentration camp and he was also the first Jew to perform with the Berlin Philharmonic after the war.

He married his second wife ballerina Diana Gould in 1947 and she is credited as being a guiding force in his work.

A minute’s silence was held at the Yehudi Menuhin school today. One of the school’s most famous pupils, violinist Nigel Kennedy, paid tribute to Sir Yehudi as an “inspiration”.

The virtuoso told the BBC in 1997: “I really think music is a birthright that belongs to every child, I put it on the same level as breathing air.”

Following his death, tributes were made by world leaders – including the United Nations Secretary General Kofi Annan, who praised Lord Menuhin as a musician and campaigner for world peace and human rights.

The Yehudi Menuhin School has expanded and now educates about 50 talented musicians between the ages of eight and 18.

As well as campaigning for human rights, Menuhin was a keen yoga practitioner and health food enthusiast, warning against the dangers of white rice, white bread and red meat. He also spoke of the dangers of pollution long before environmentalism became a buzz word.

He was survived by four children – Zamira and Krov from his first marriage to Nola Nichols whom he divorced and two sons by his second wife, Gerard and Jeremy.

Jackie Kennedy Onassis: Her beauty and elegance in 20 pictures