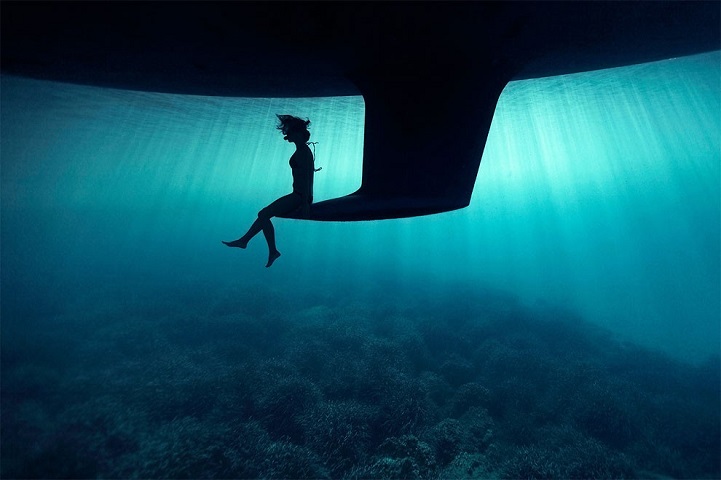 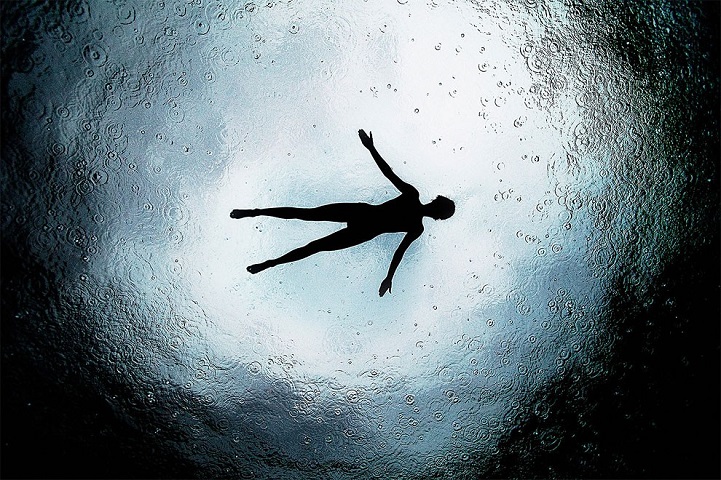 Freelance photographer Enric Adrian Gener shows his fascination for what lies beneath the surface of the ocean with a stunning series of underwater photographs. Under his online alias 27MM, Gener explores the experience of being one with the sea by shooting beautiful images of people into the depths of the deep blue ocean. His captivating photographs are marked by a sense of tranquility and isolation, the same sense you get when swimming under the sea and time freezes. Gener’s work is beautiful and passionate while he managed to capture just how tiny humans are compared to the vast ocean.

As Julius Verne wrote in Twenty Thousand Leagues Under the Sea, “The sea is a vast pool of nature. Our globe began with the sea, so to speak, and who can say we won’t end with it! Here lies supreme tranquility. The sea doesn’t belong to tyrants. On its surface they can still exercise their iniquitous claims, battle each other, devour each other, haul every earthly horror. But thirty feet below sea level, their dominion ceases, their influence fades, their power vanishes.”

See some of Gener’s photographs: 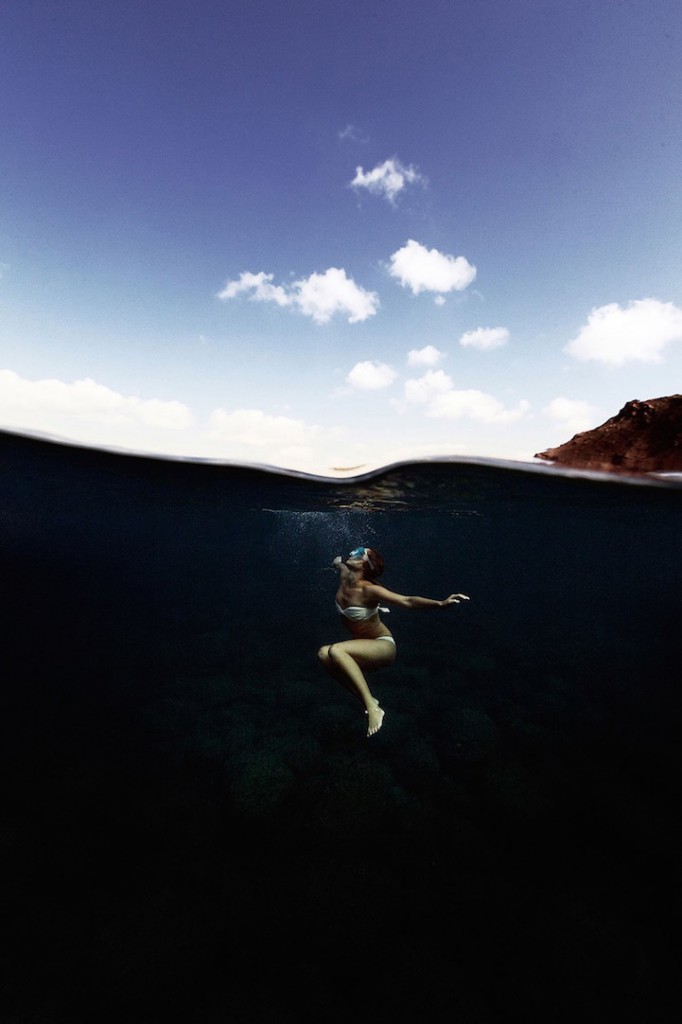 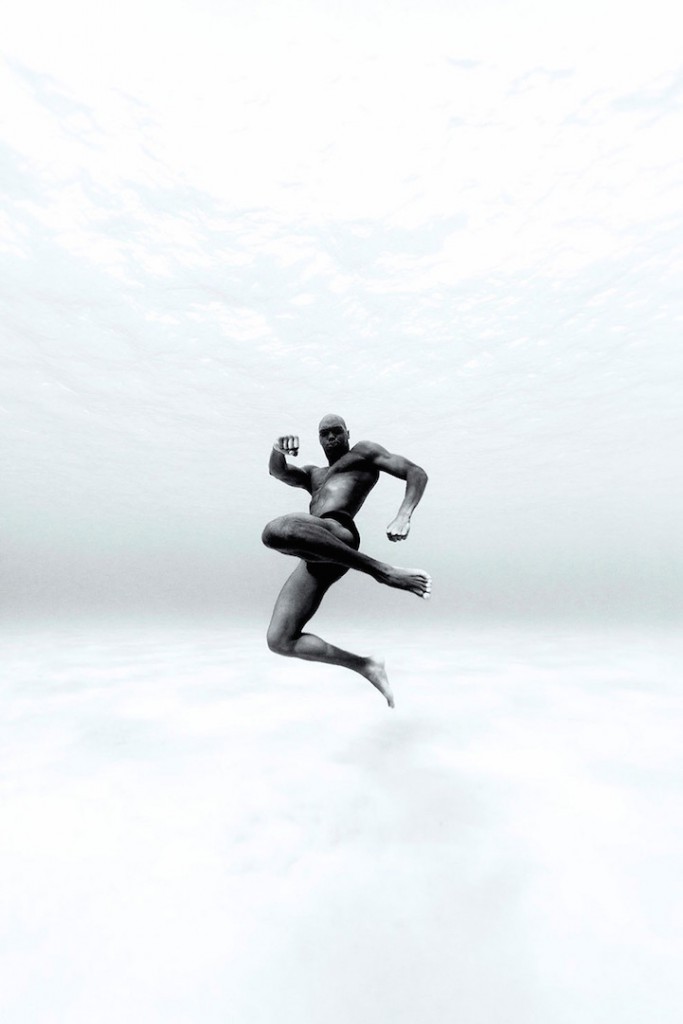 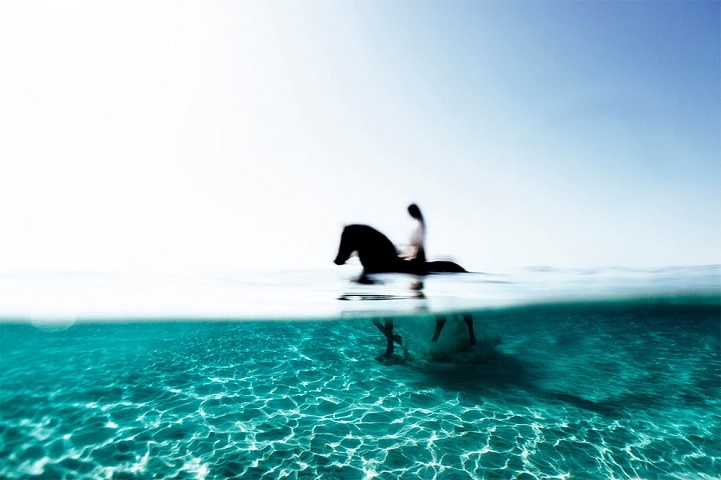 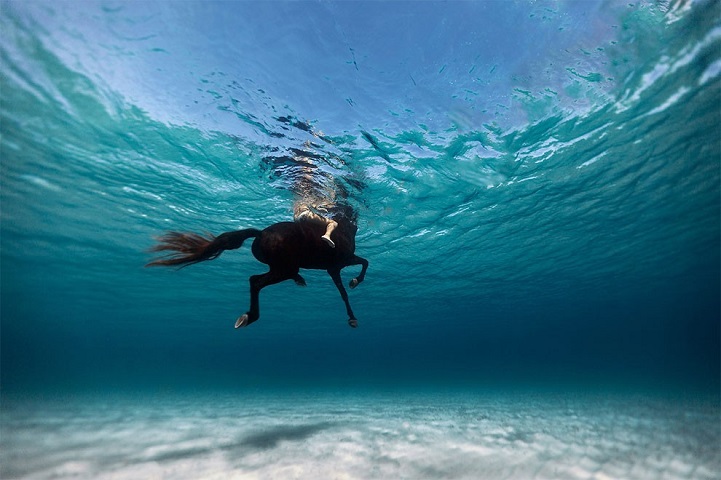 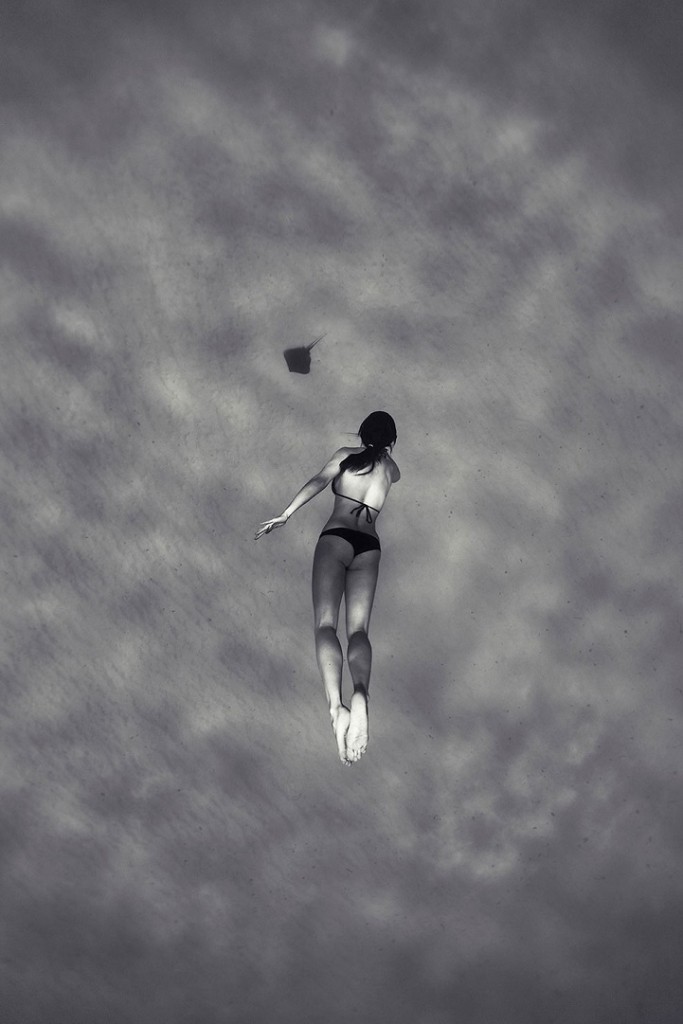 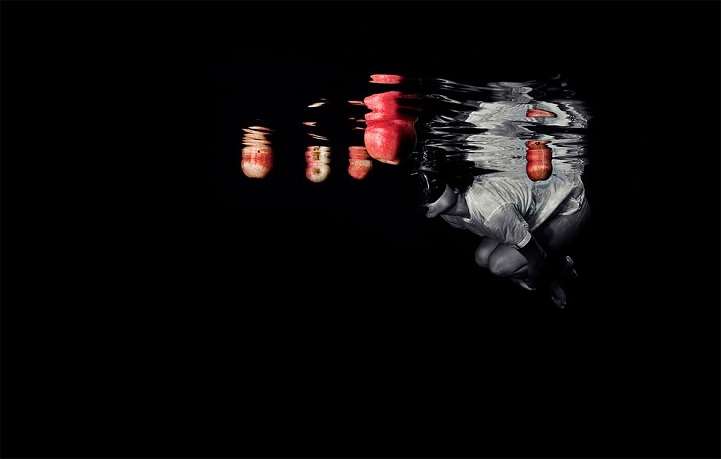 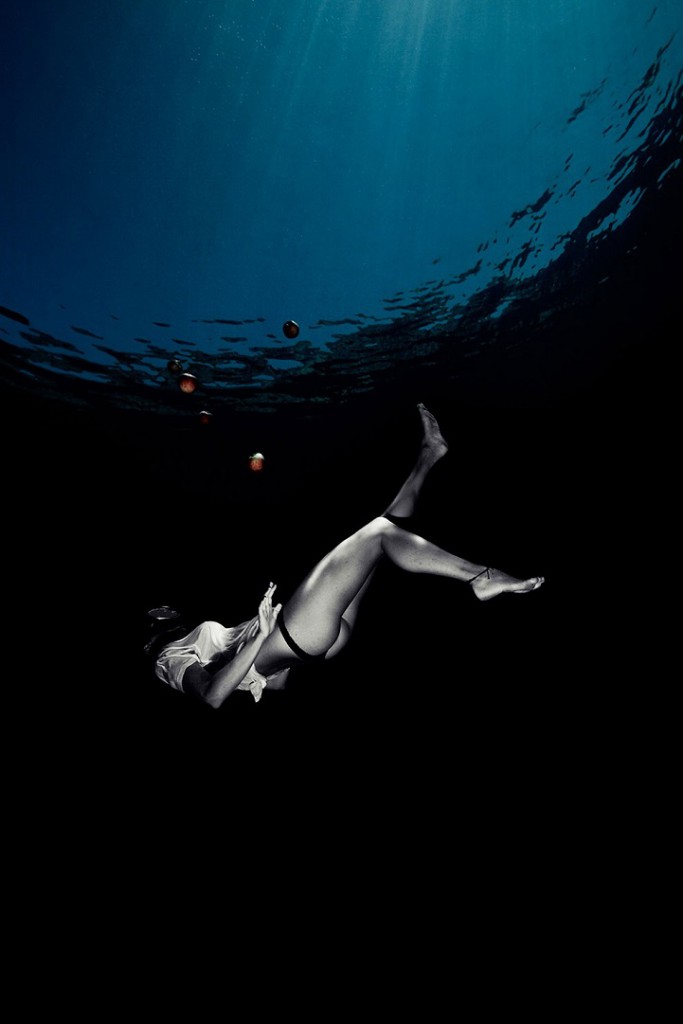 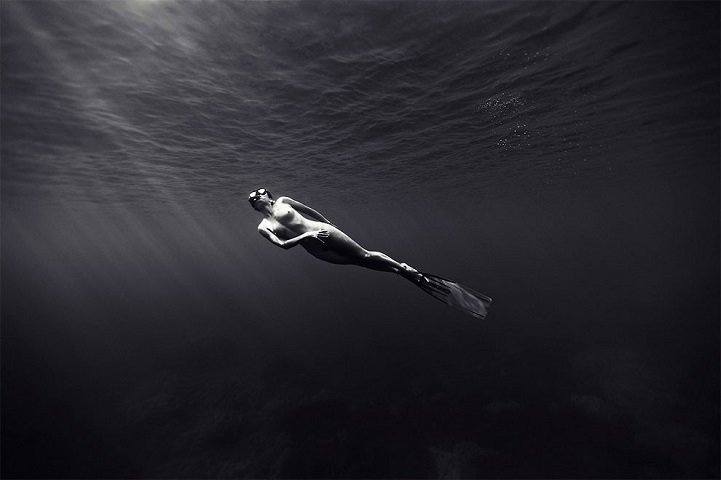 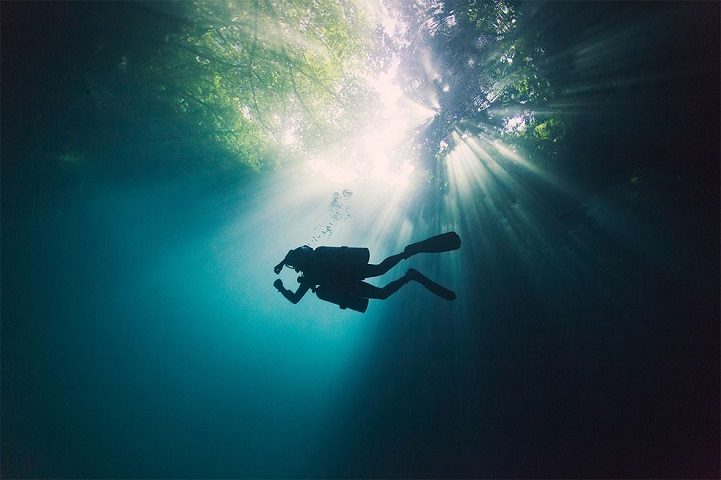 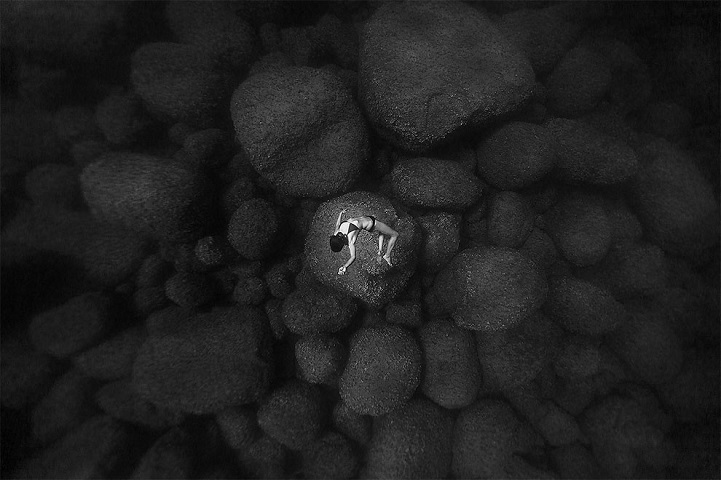 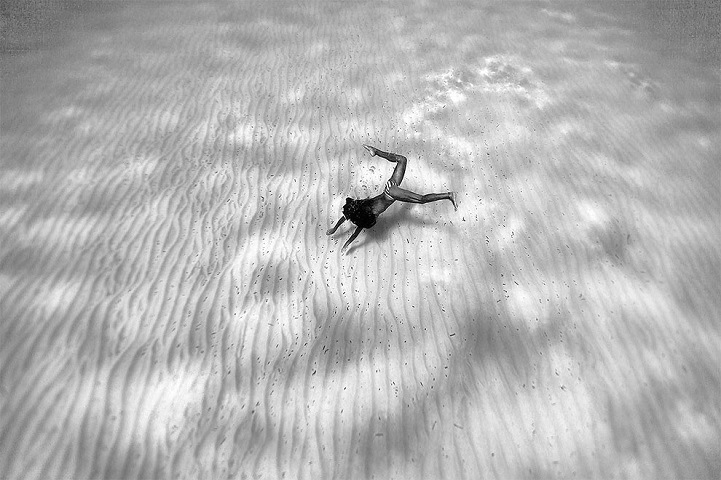 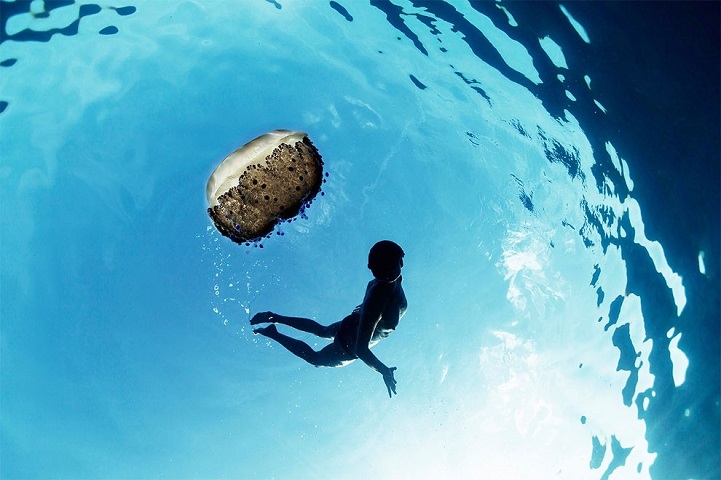