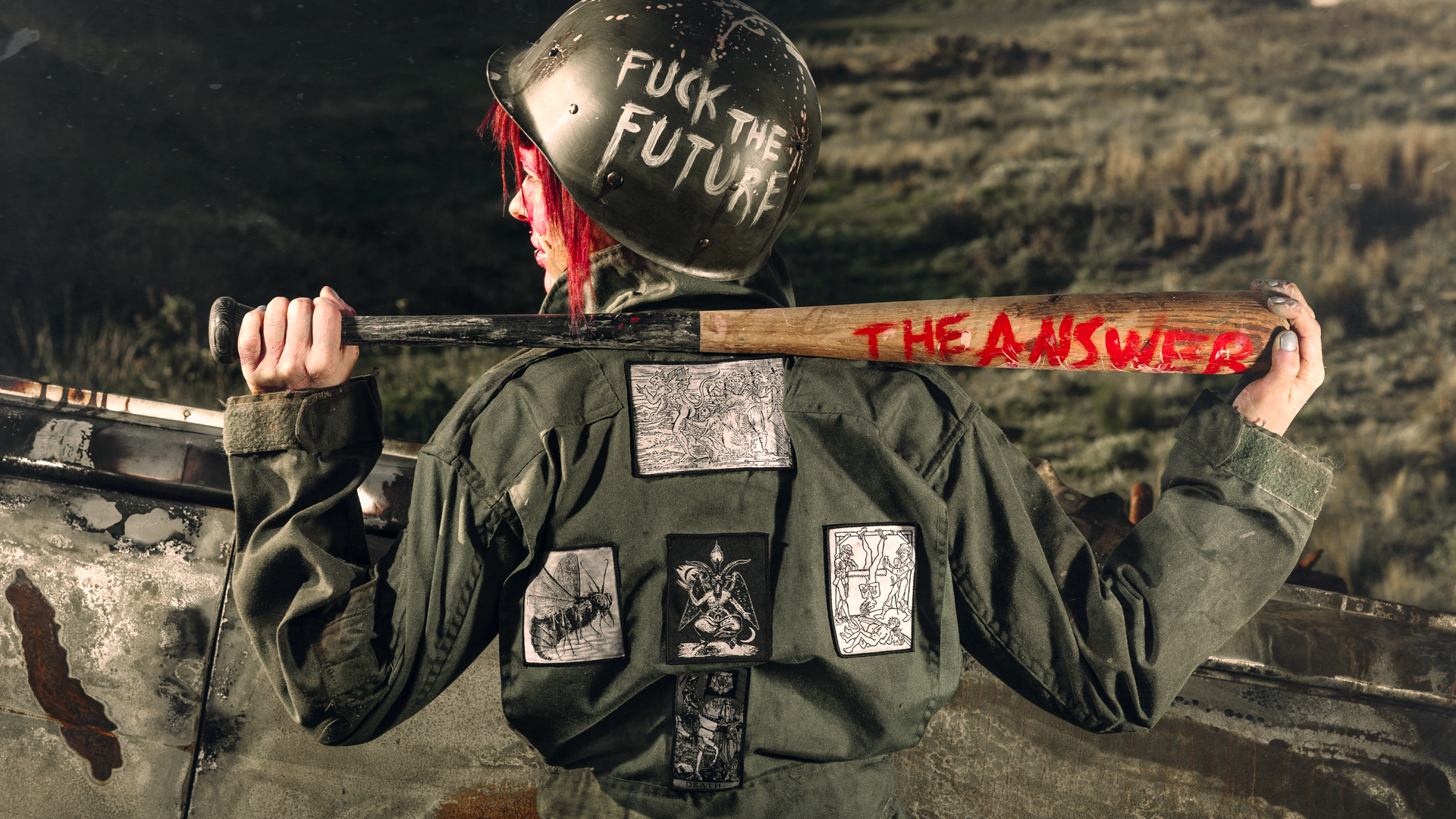 Photographer Bryn DC has captured a stunning series of photographs, entitled Future Fatigue, that explore feminine power and the battle against gender inequality.

Bryn challenges the conventional notion of feminity by capturing his models in ragged clothing, holding deadly weapons and their faces covered in dirt, in a cinematic scenery that resembles a post-apocalyptic, war-torn environment.  Future Fatigue is a manifestation against gender binaries in a world that celebrates violence in all its forms.

“My obsession is ritual. The sense that beyond the grey walls of perceived reality is an underlining power and strangeness. Rituals, the investment of meaning and power (symbolic) in repeated actions and activities, shape the objects, people and environments around them, leaving marks not often visible to us, but which our subconscious reacts to. These are scars that remain unnoticed by the outside world, but are felt by those that pass close to the peeling veneer of normality,” the photographer explains. 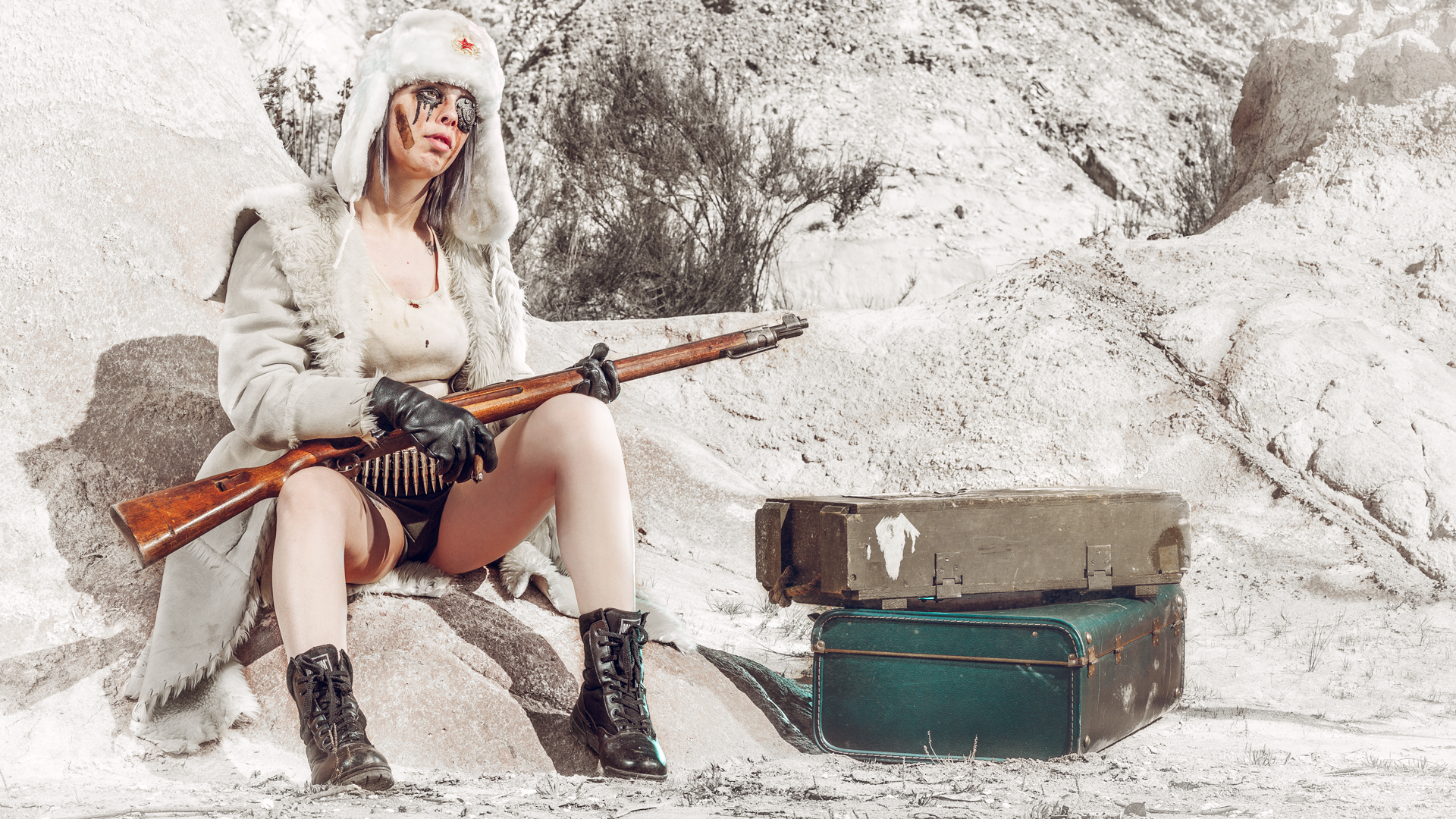 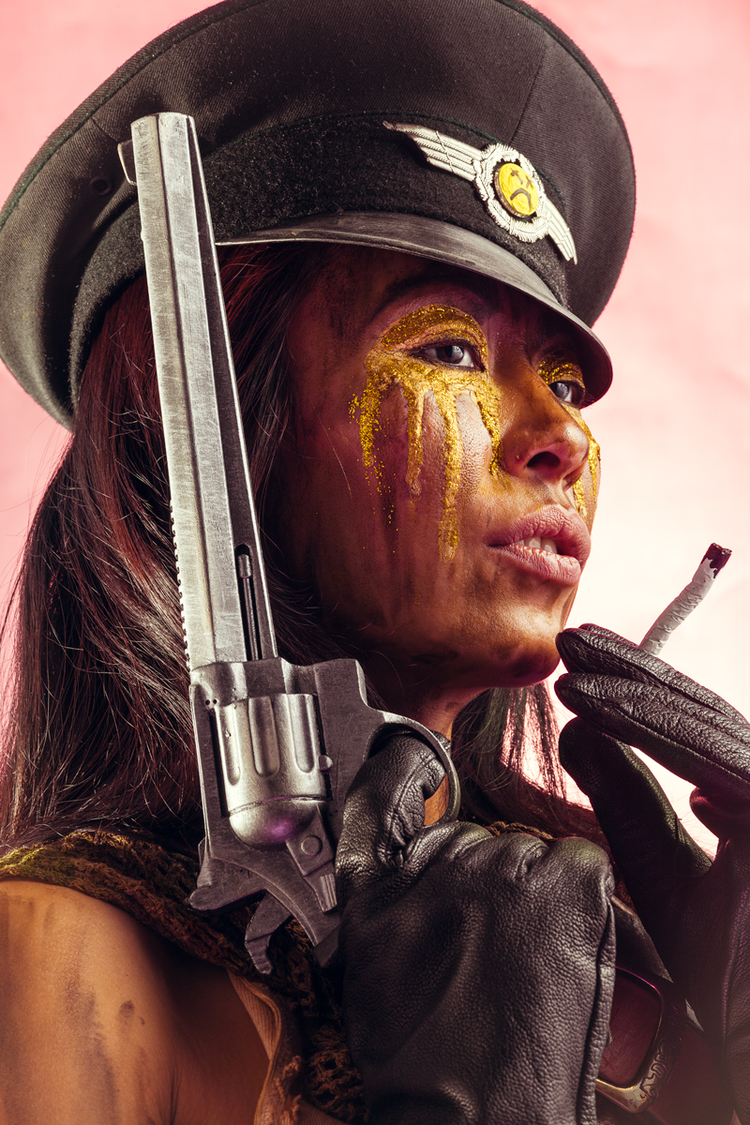 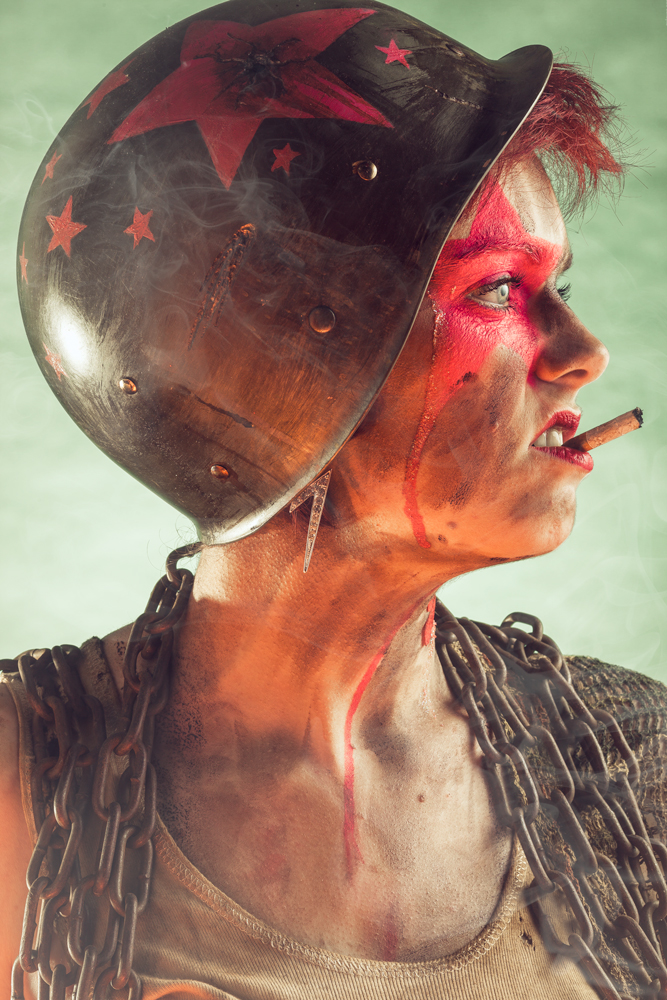 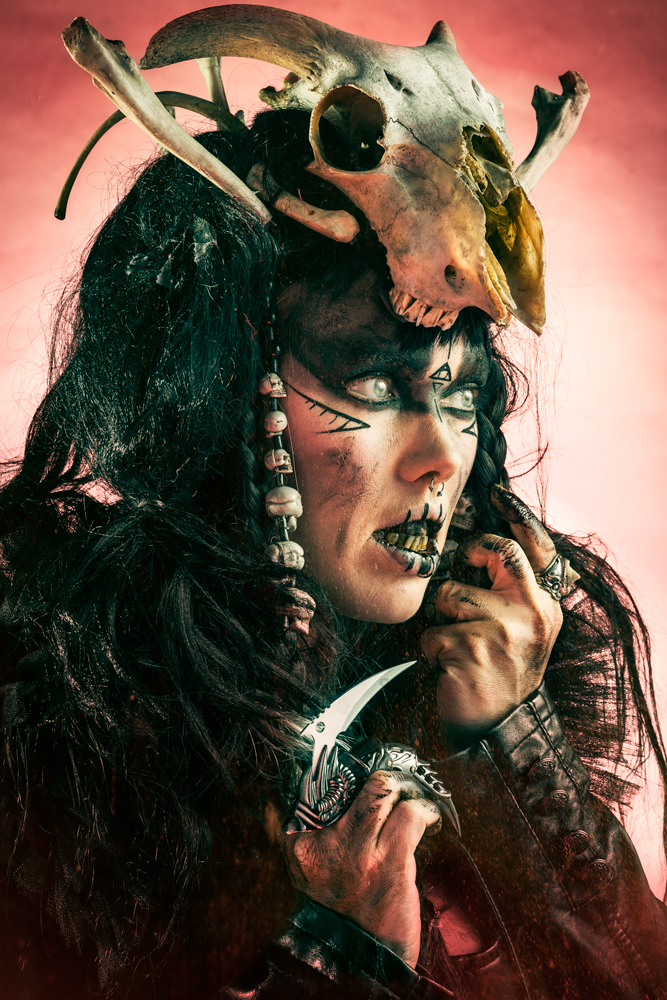 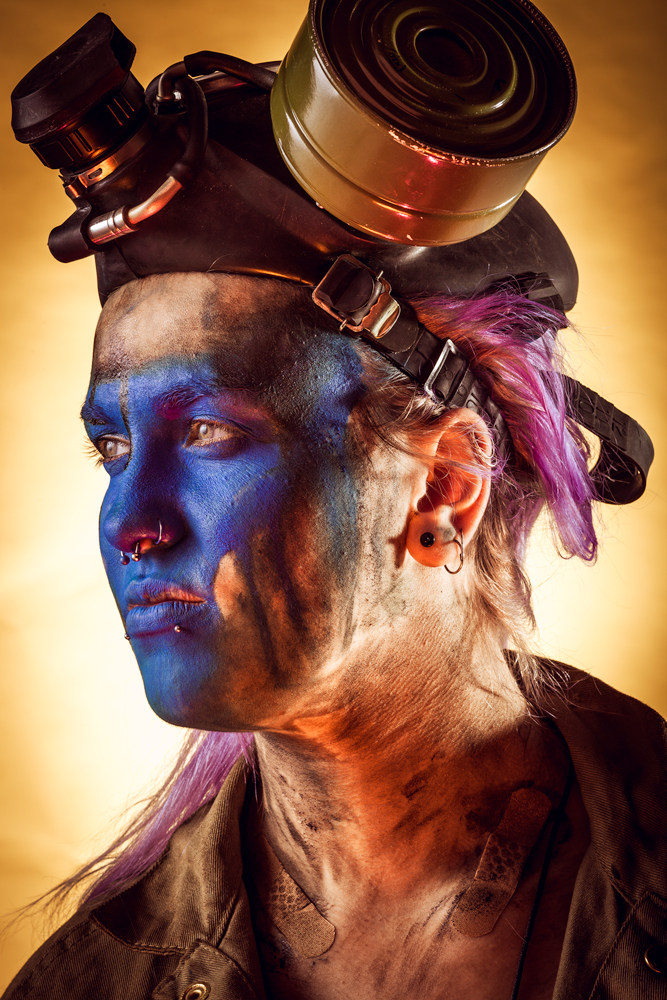 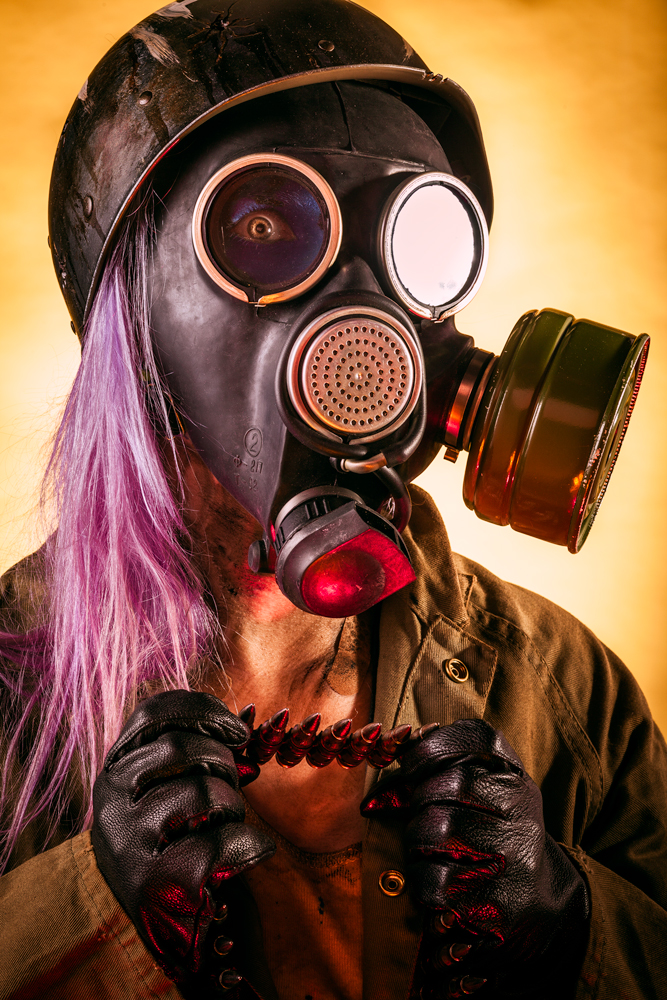 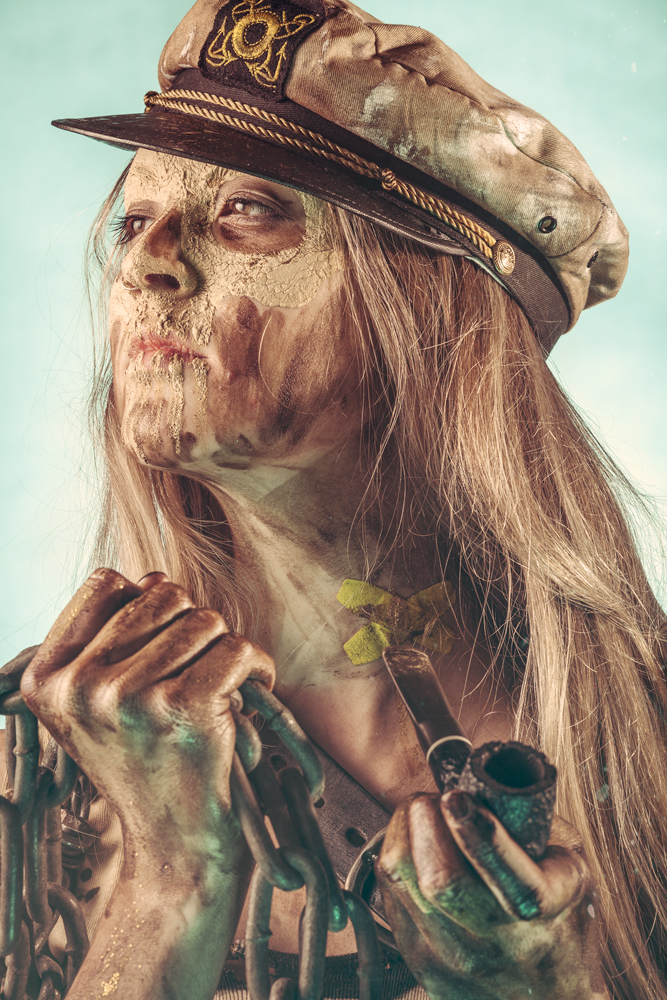 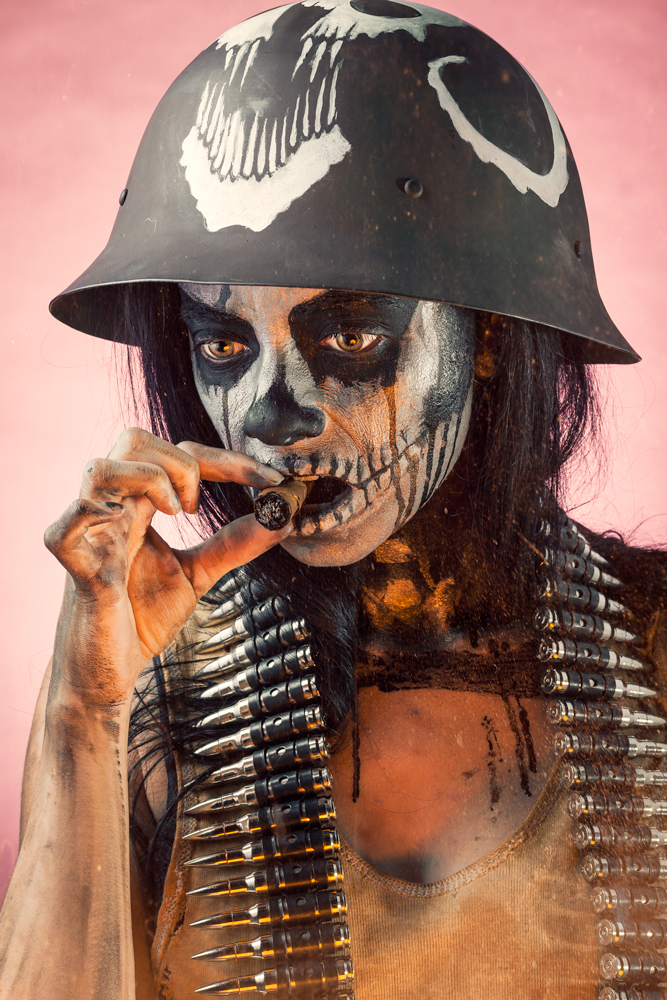 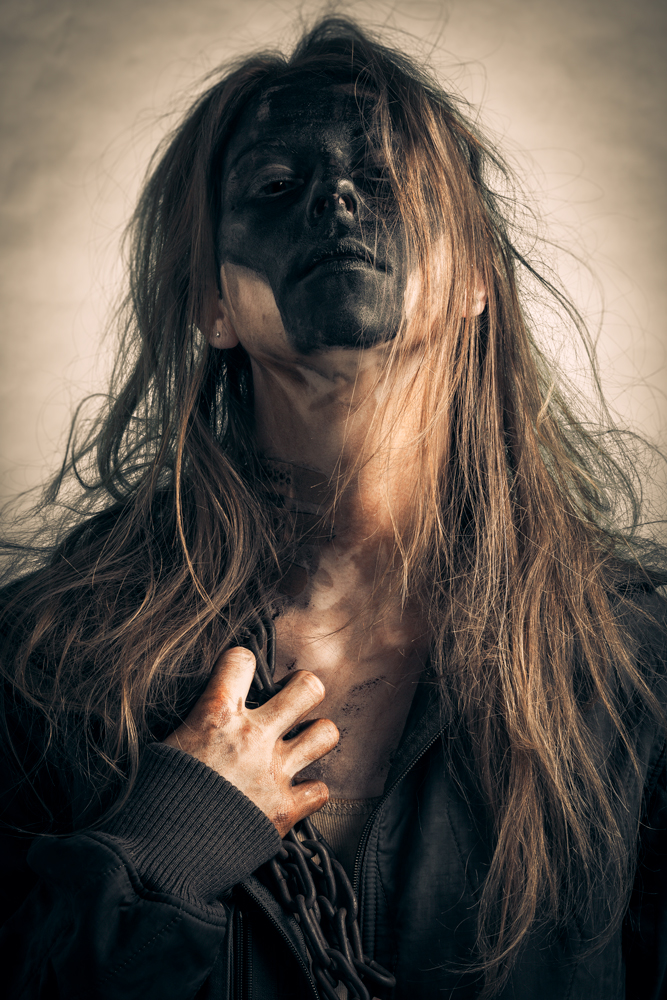 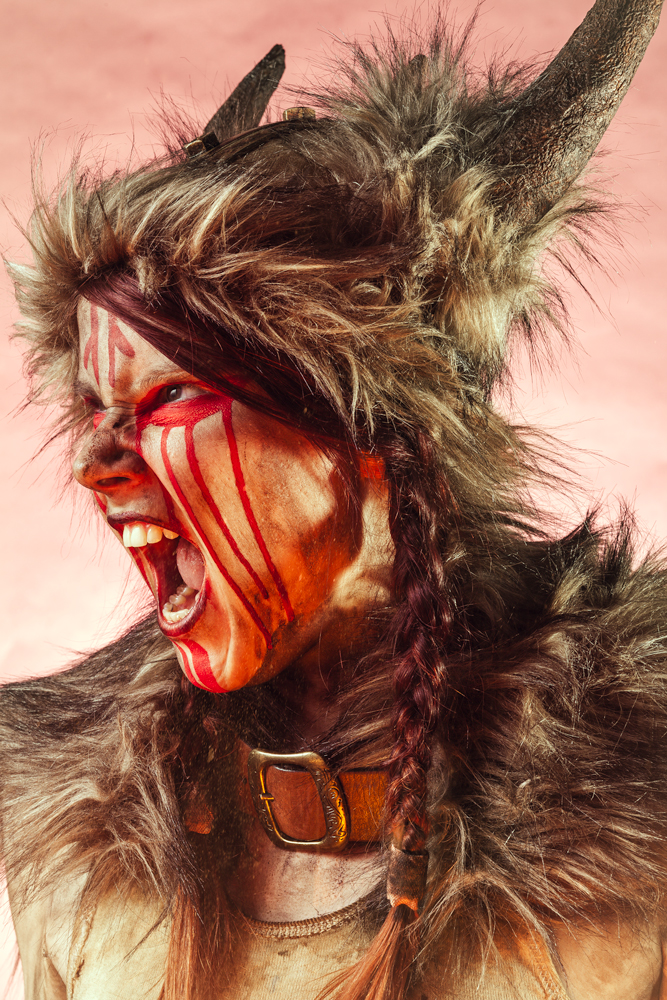 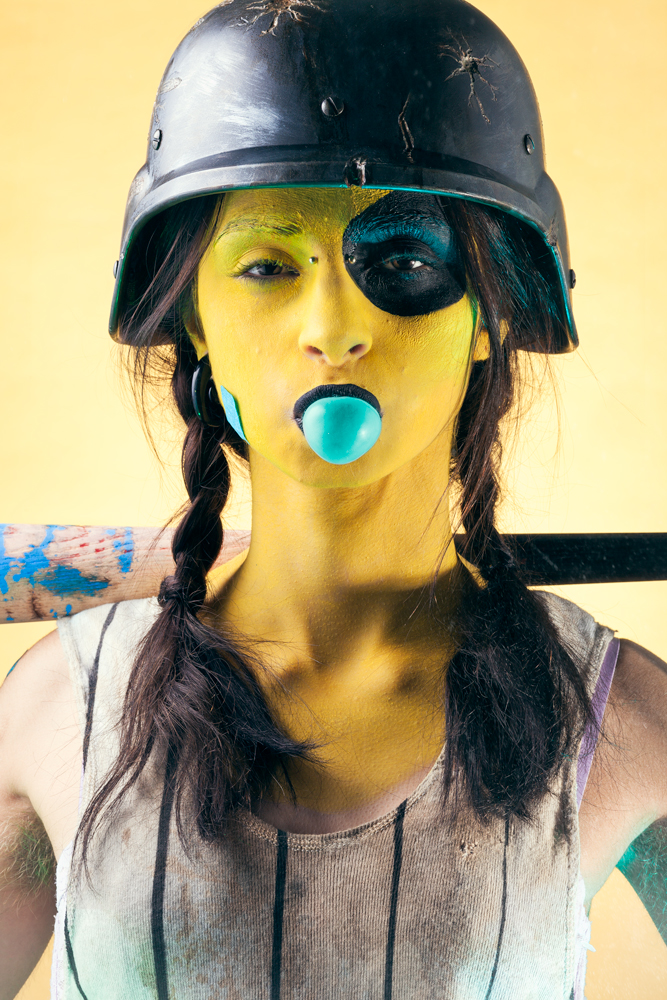 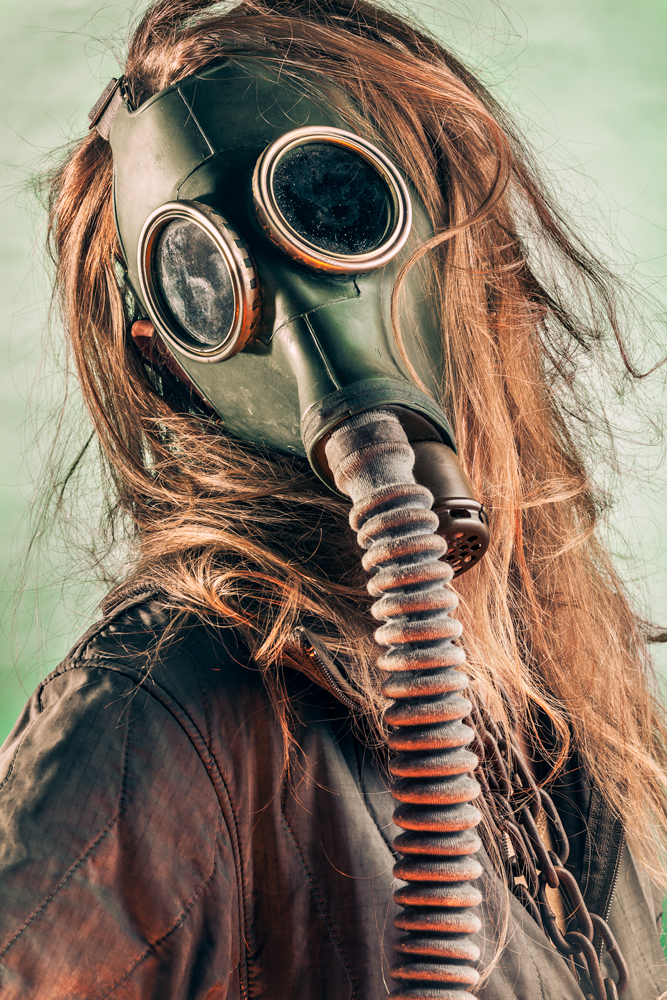 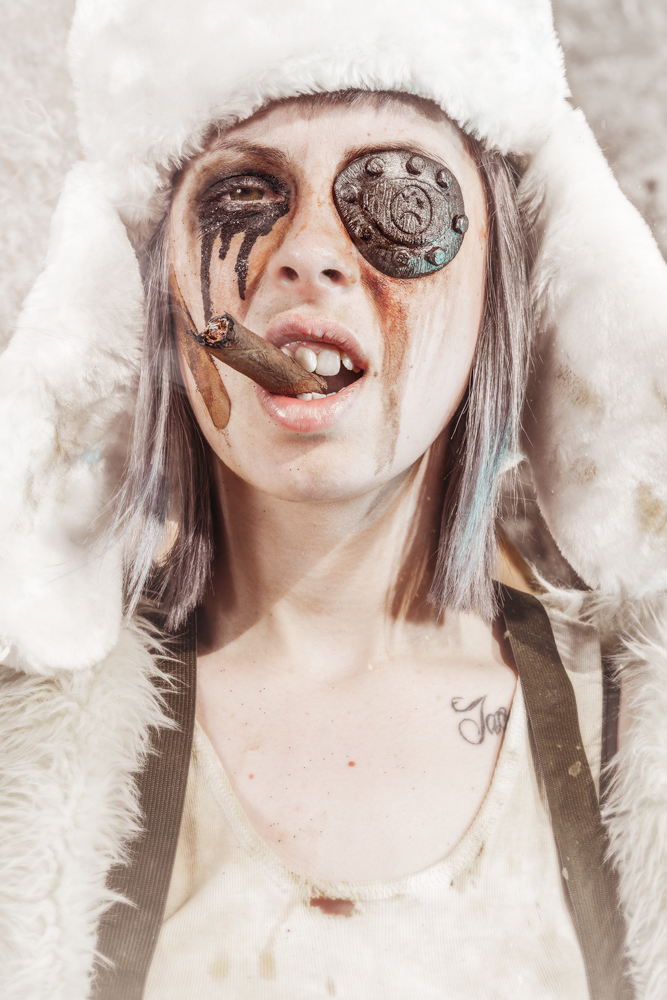 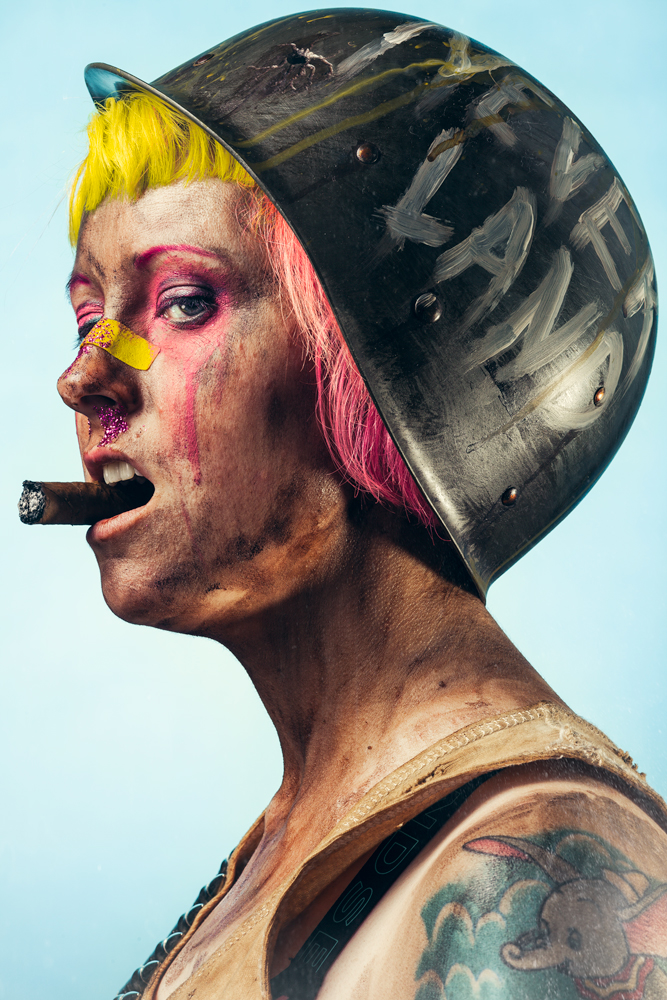 Why The Most Creative People Have Messy Rooms ?

Scar-Covering Tatoos: Take a Look at These 48 Brilliant Ideas.