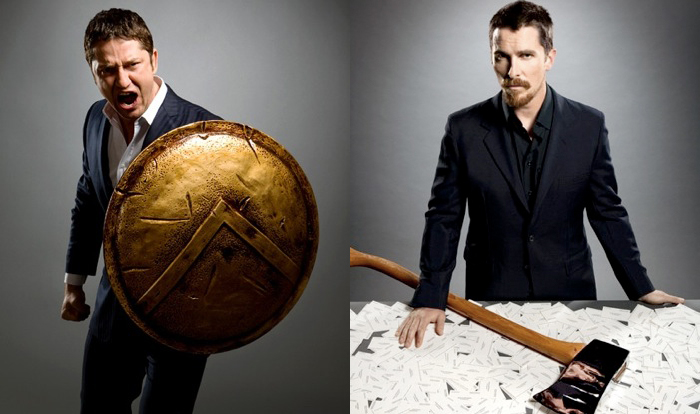 Do you remember the feeling you got when you first saw a movie that you knew was bound to be classic? Well if you do, you’ll probably get the same feeling again, as below you will see some of your favorite actors revisiting roles that captivated the audience and made them huge pop culture heroes.

Empire Magazine celebrated its 20th birthday with an issue that featured photos of some of Hollywood’s biggest movie stars, posing as the role that brought out the very best in them. Here are some shots. 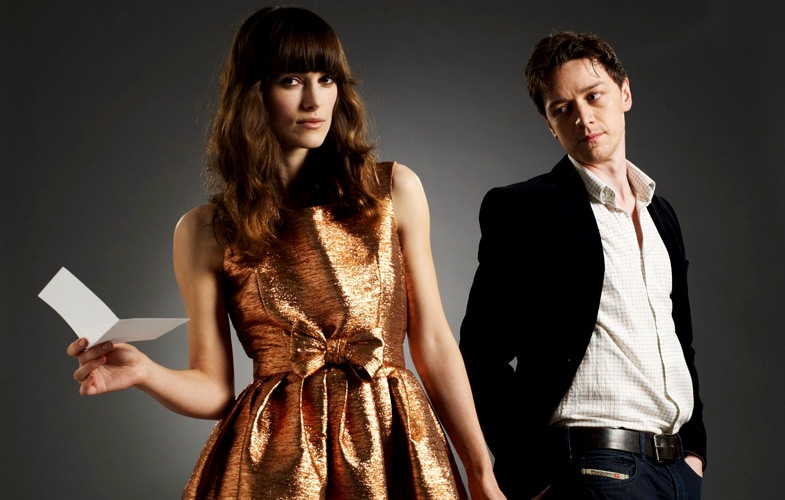 Anthony Hopkins and Jodie Foster – Silence of the Lambs 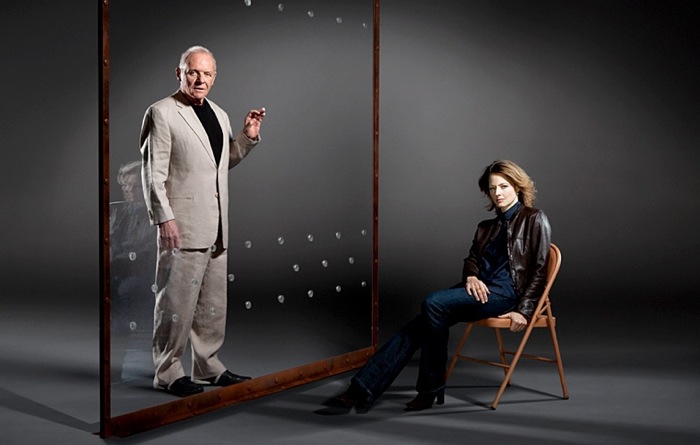 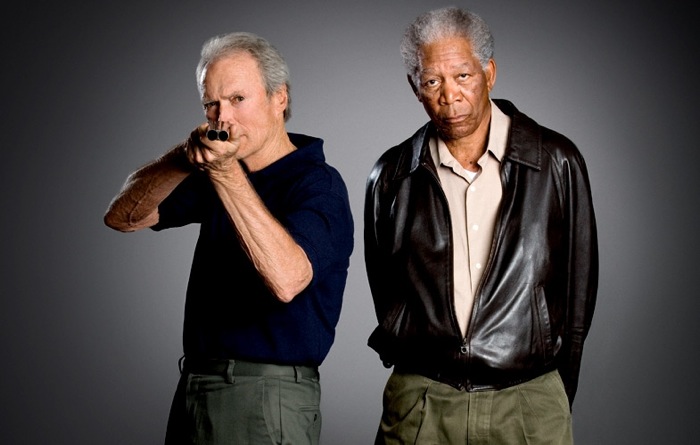 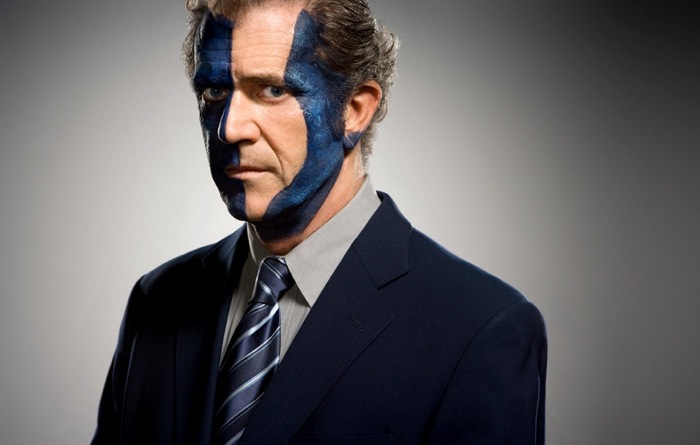 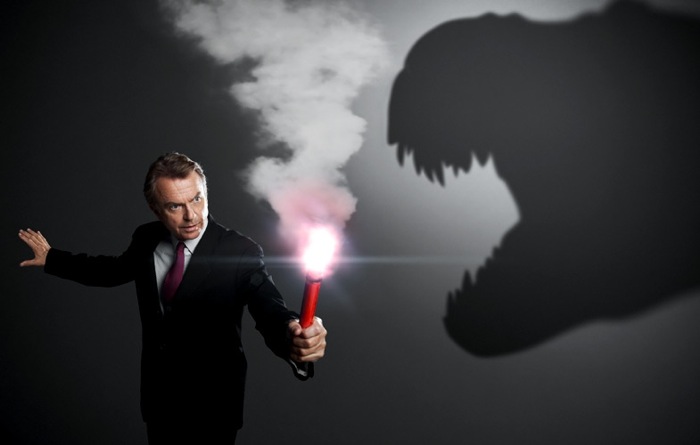 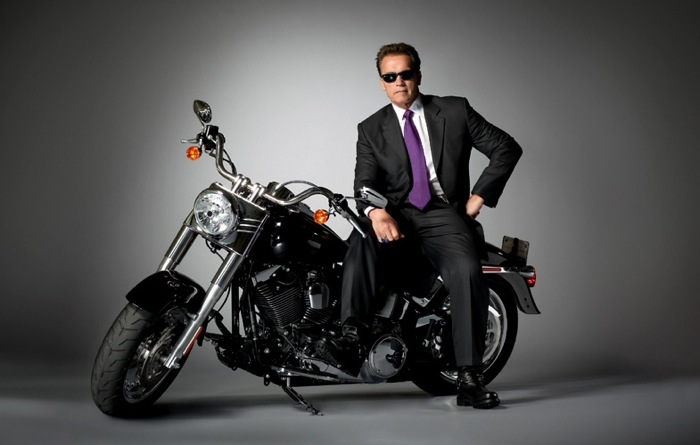 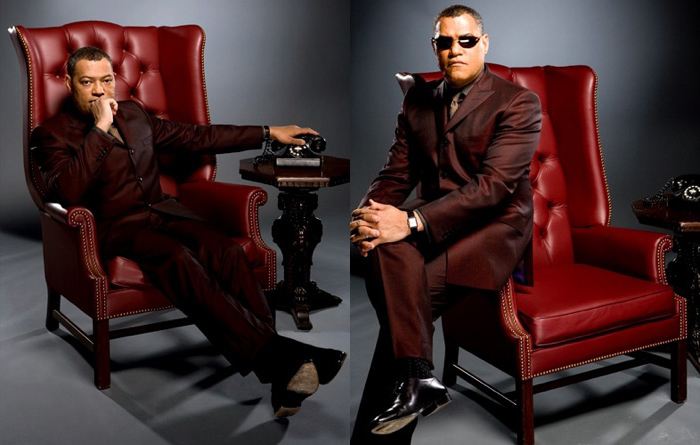 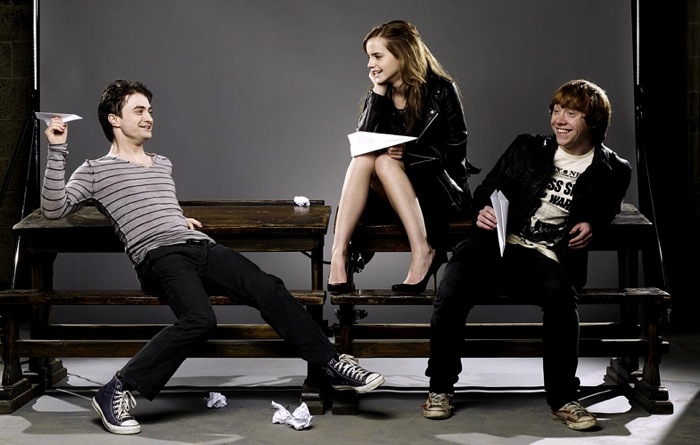 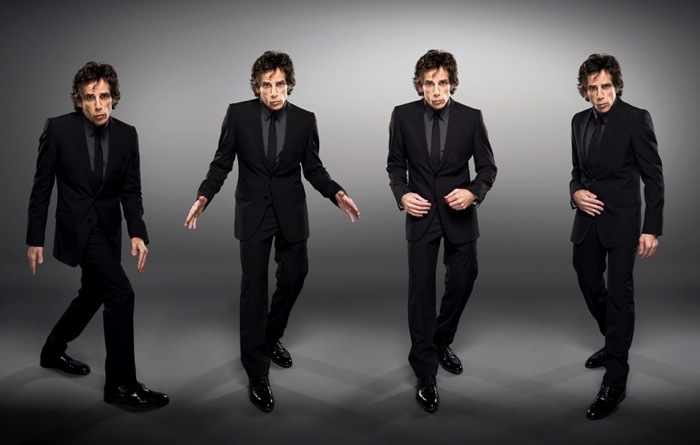 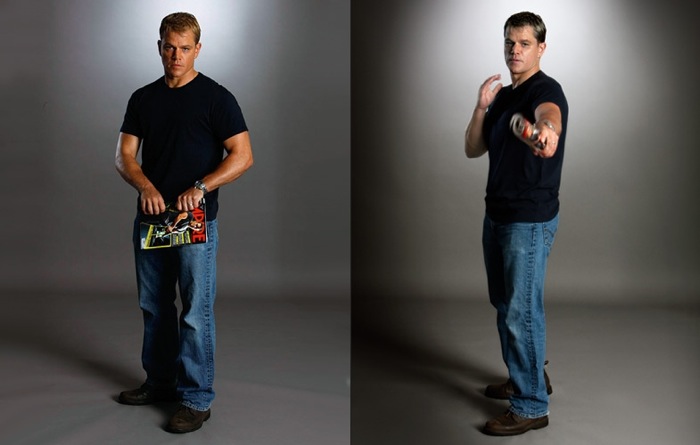 20 Unusual Inventions You May Have Never Seen Before