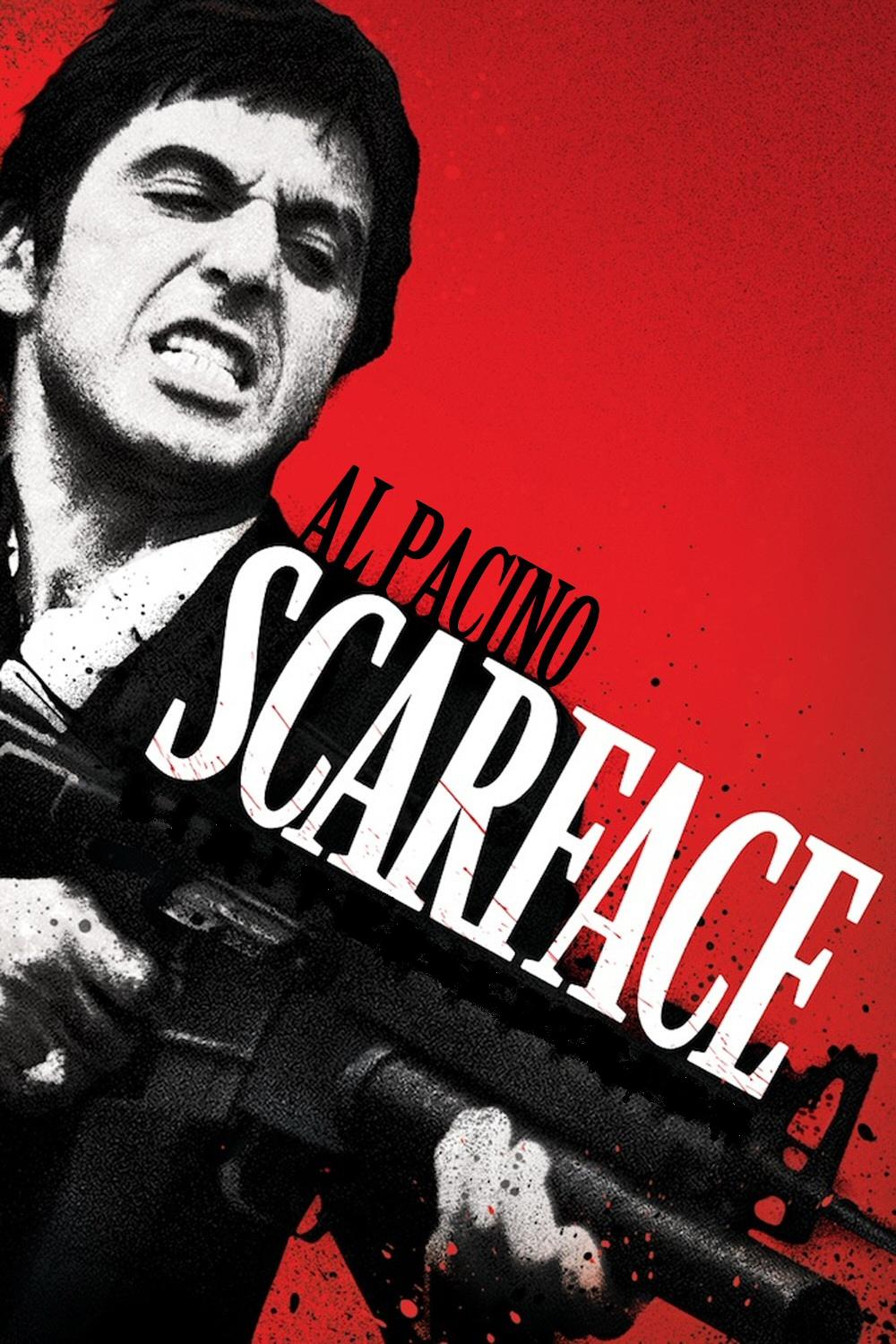 This film is dedicated to Ben Hecht and Howard Hawks, the writer and director of the original Scarface (1932).

Oliver Stone wrote this film while fighting a cocaine addiction.

Robert De Niro was offered the lead role but turned it down.

Al Pacino reportedly stated that Tony Montana was one of his favorites of all the characters he’s played.

Brian De Palma liked the script so much that he dropped out of directing Flashdance (1983) to direct this film.

Although Tony Montana is supposed to be Cuban, making his first language Spanish, he only speaks one line of Spanish during the entire movie.

The picture of Gen. Cocombre that the cocaine investigator shows during his interview that Sosa shows to Tony and the rest of his guests, is in fact of Col. Luis Arce Gómez, who was an actual member of the infamous “Cocaine Coup” that ran Bolivia from 1981-82.

John Travolta was considered for the role of Manny Ribera.

The original idea was to make this film a remake of Scarface (1932), which took place in Chicago, but this proved to be impossible due to budget constraints.

Adorable Illustrated Monsters Take Over The City Of Sofia

Illusions in the Sand: 3D Beach Art from Jamie Harkins