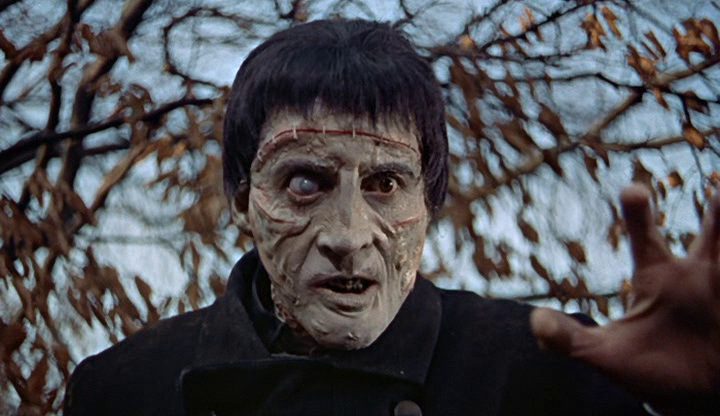 Legendary actor Christopher Lee died on Sunday and the announcement of his death leaves his fans, including me, with a feeling of sadness and nostalgia. Apart from being the best screen Dracula EVER, Sir Christopher Lee was an amazing actor who gave countless of exceptional performances, and, in chronological order, we present you our favorite.

Dracula; the role he was born to play.

He was the new owner of Baskerville Hall, Sir Henry, in the famous adaptation of Conan Doyle’s novel of the same name.

A definite highlight of his career, praising his exceptional acting skills.

And of course, he was the man with the golden gun in the 9th James Bond movie, starring Roger Moore.

Sir Lee’s cameo in the Gremlins as researcher Dr Catheter is one of his most fun and beautiful performances.

A fan-favorite role, the one of Saruman. The White Messenger is one of the most hated and at the same time adored movie characters in the recent history of pop culture. 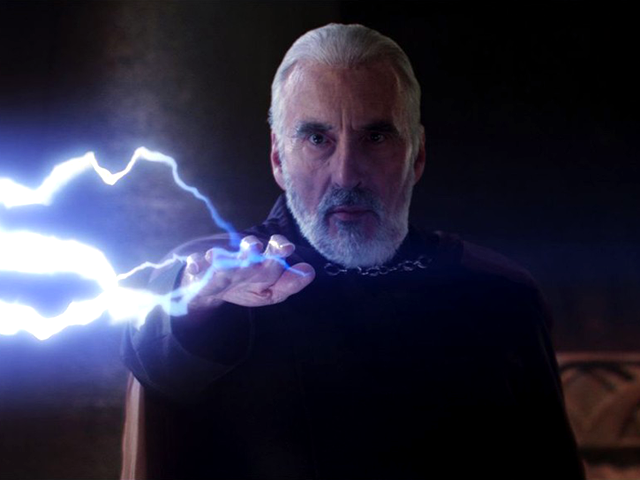 One of his best villain roles as the corrupted Jedi Master, a dark mirror image of Obi-Wan.