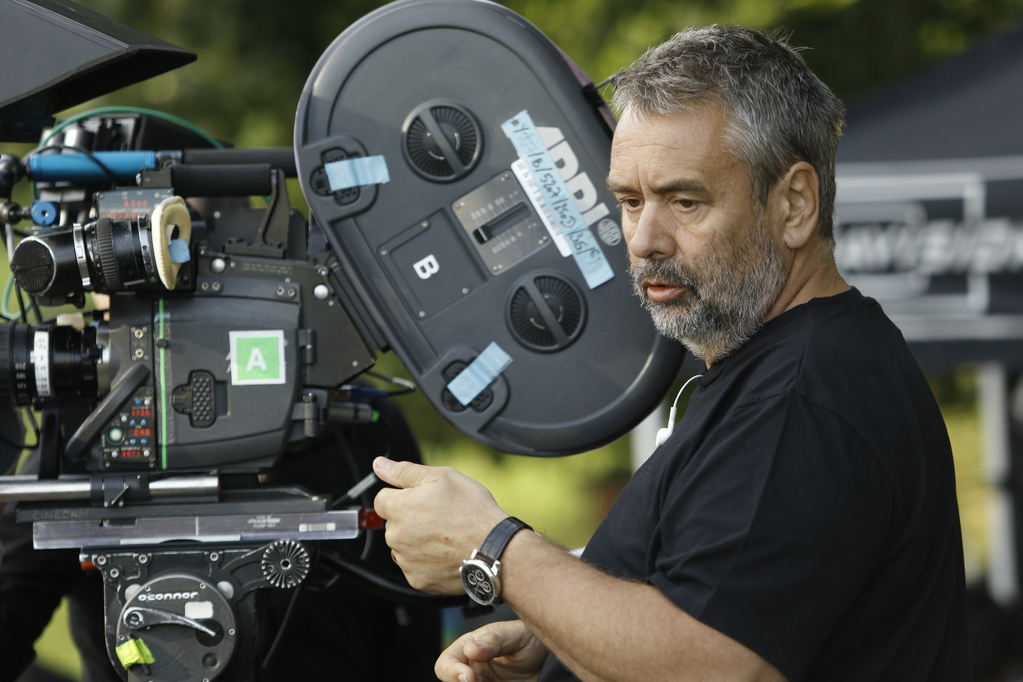 “You can’t imagine how many people ask me for a Léon sequel,” he says. “Everywhere I go they ask me. If I was motivated by money I would have done it a long time ago. But I don’t feel it.”

As a director Besson has had an iffy 21st century, and Lucy, while not his best, is a good reminder of why he made such an impact in the first place. 1988′s The Big Blue was a plaintive, pretty paean to his love of deep-sea diving, but 1990′s Nikita introduced Besson as a turbo-charged action director: with Anne Parillaud as a murderer-turned-spy, it boasted a no-nonsense female shit-kicker a year before James Cameron brought us Terminator 2. Besson went bigger and better with Léon, giving Natalie Portman her first role as a 12-year-old apprentice assassin in love with a taciturn middle-aged hitman; then he went huge with The Fifth Element, an arty, bonkers sci-fi featuring an arty, bonkers alien (Milla Jovovich). The French critical consensus was that he was a crass sell-out in thrall to Hollywood; Hollywood welcomed him with open arms.