Ingeborg Syllm-Rapoport is the oldest recipient of a doctorate! At age 102, after passing an oral exam Syllm-Rapoport received her doctorate in neonatology, in a ceremony at the University of Hamburg.

When Syllm-Rapoport first handed in her doctorate thesis in 1938, it was rejected by her supervisor, Rudolf Degkwitz, due to the Nazis’ race laws that made it impossible for the Jewish doctor to receive a doctorate.

BERLIN — I wasn’t allowed to defend her doctoral thesis in 1938 under the Nazis because she was part-Jewish. Nearly eight decades later, she became Germany’s  at age 102 on Tuesday. In his speech, medical director of the university’s hospital, Burkhard Goeke, stated, “After almost 80 years, it was possible to restore some extent of justice. We cannot undo injustices that have been committed, but our insights into the past shape our perspective for the future.”

For Syllm-Rapoport, who emigrated to the United States in 1938 and finished her degree in Philadelphia, “the degree didn’t mean anything,” but allowed her “to support the great goal of coming to terms with history.” 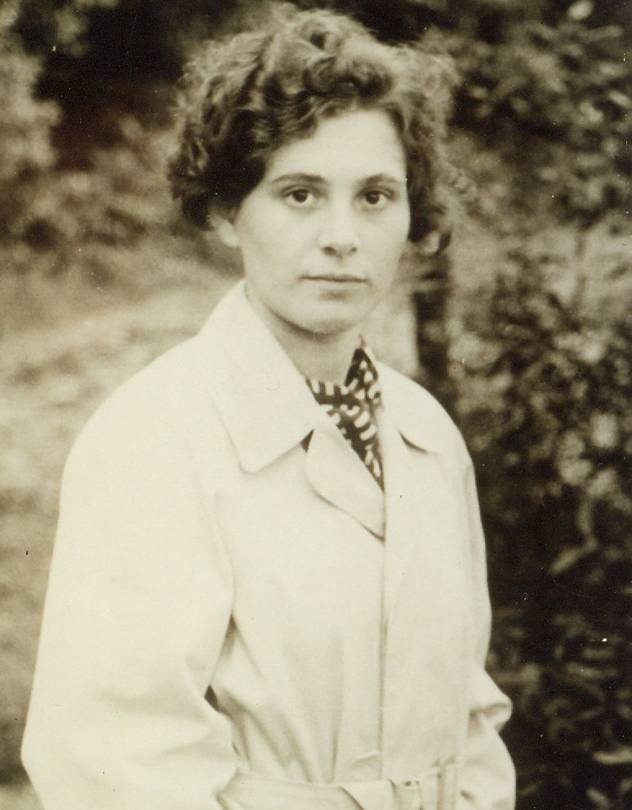 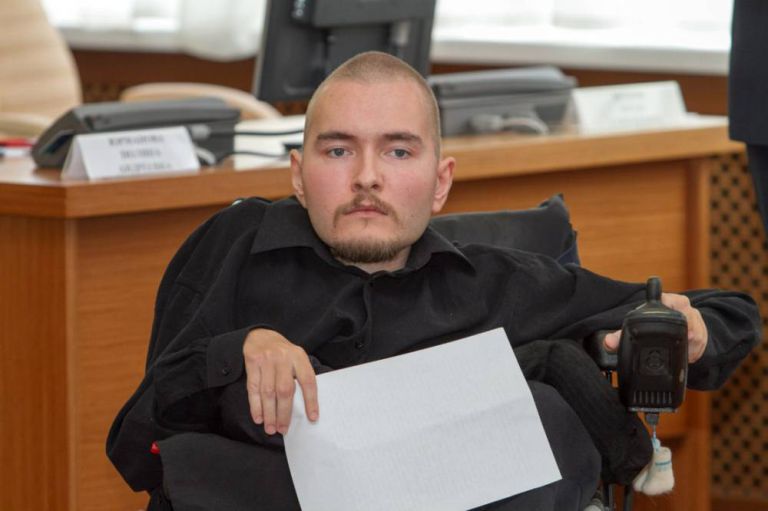 An Homage to Art and Hip-Hop: Classic Paintings Combined with Popular Lyrics

Michele Ferrero, the ‘richest candyman on the planet’ dies at 89