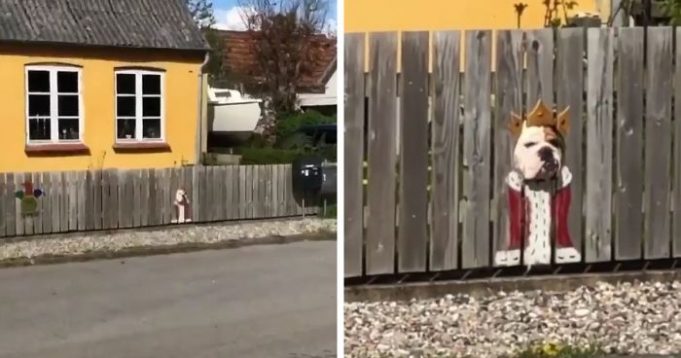 Bogart is a 4-year-old bulldog who lives with his family in Denmark. They had him since he was a pup and really love the little guy. Their house is close to a walking path where so many people walk every day. In order to prevent their dogs from skipping the fence, the family made holes to satisfy their dogs’ curiosity. The holes serve two purposes, Bogart can enjoy the view of the passersby and the walkers can chuckle at the cute dog staring at them from a hole.

Wanting to make things funnier, the daughter of the family, taking inspiration from amusement parks painted around the holes creating medieval settings! A royal tunic and a jester’ hat! The mother of the family, shared a short video on social media and soon enough Bogart became viral! He was shared on thousands of people’s social media profiles and gathered tens of thousands of likes. Great idea, great execution! They really love the little guy. 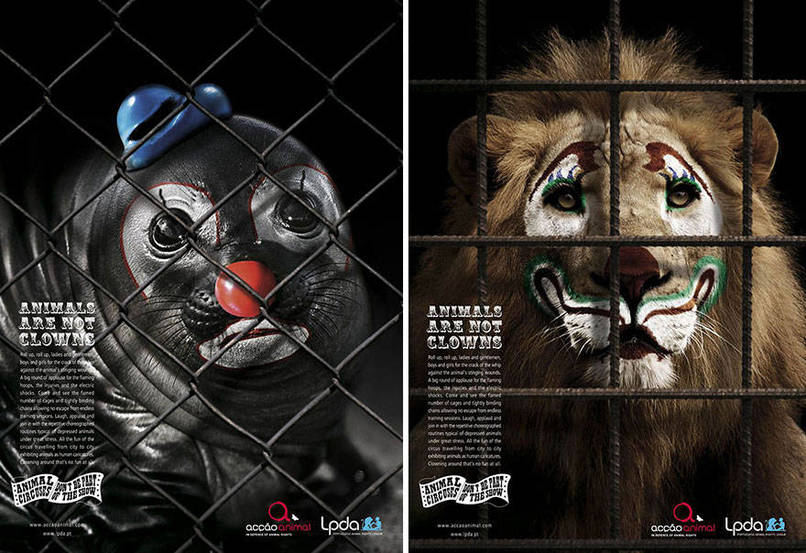 Introducing The Blind Sculptor Who Thinks Everyone Should Touch Art