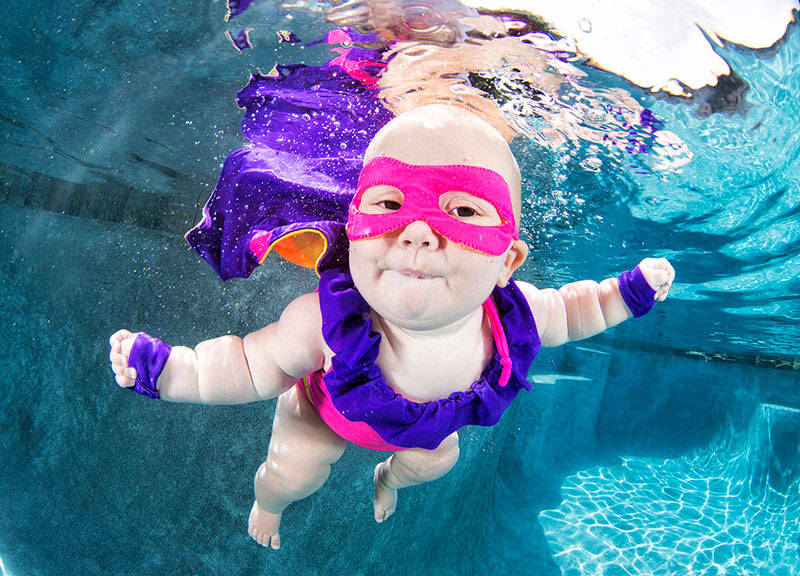 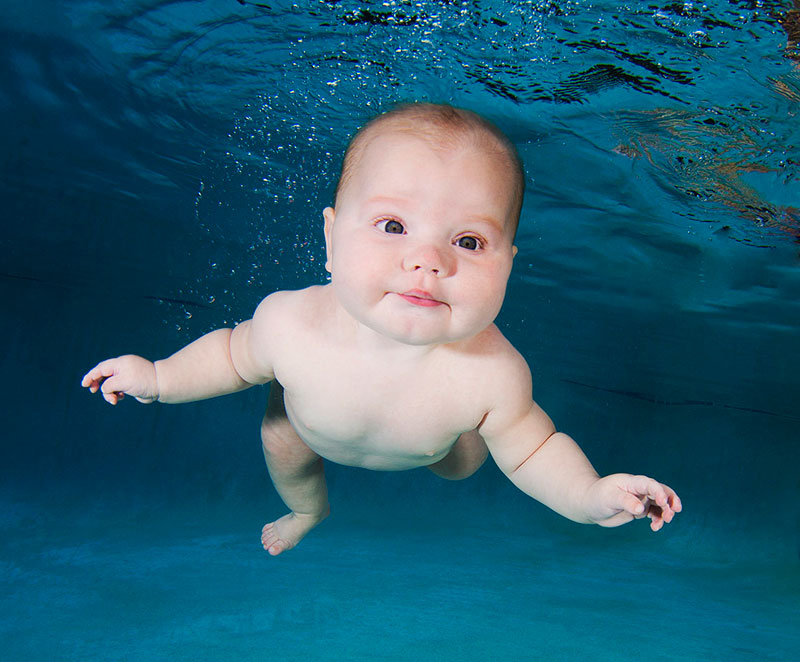 Terry Orwell for Art-Sheep
all images courtesy of Seth Casteel

Venice, California-based photographer Seth Casteel is well known for his underwater photographs. His work has enchanted an international audience and ha has already published two bestselling books, “Underwater Dogs” and “Underwater Puppies”. Casteel says that these are among the happiest shoots of his career and for that reason he has now found a new way to have fun. His latest project features images of chubby, adorable, playful babies… where else? Underwater, of course. Continuing the tradition of his books’ titles this one is called “Underwater Babies” and has only just been published with more than 70 new photographs.
They do bring in mind a certain album cover, though… 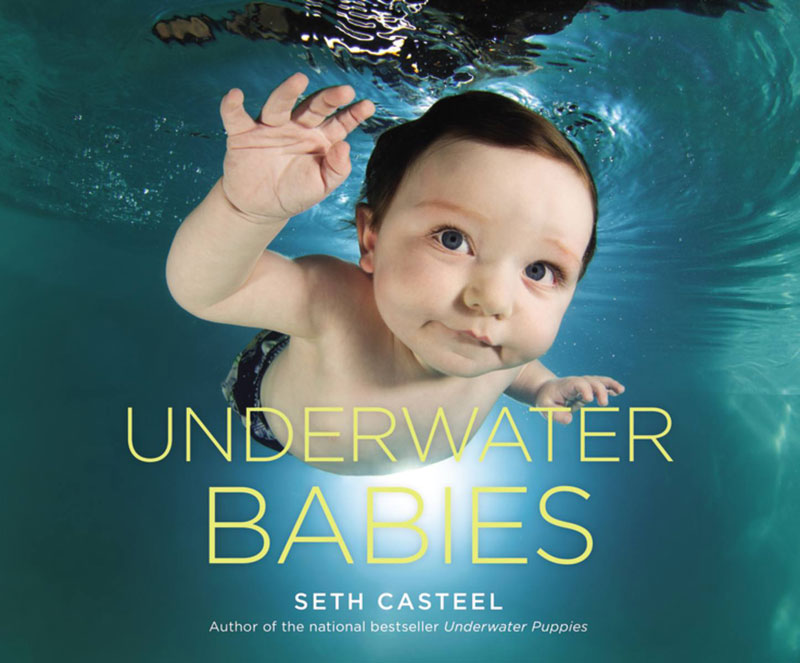 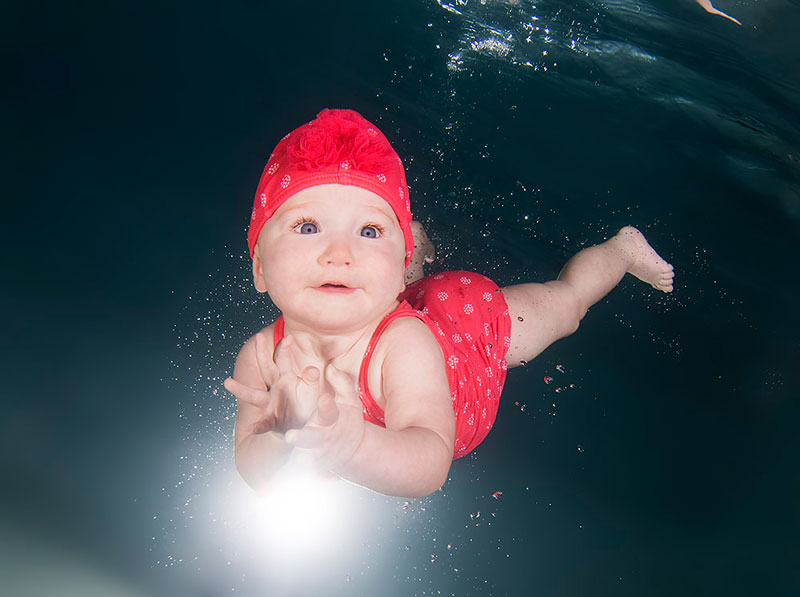 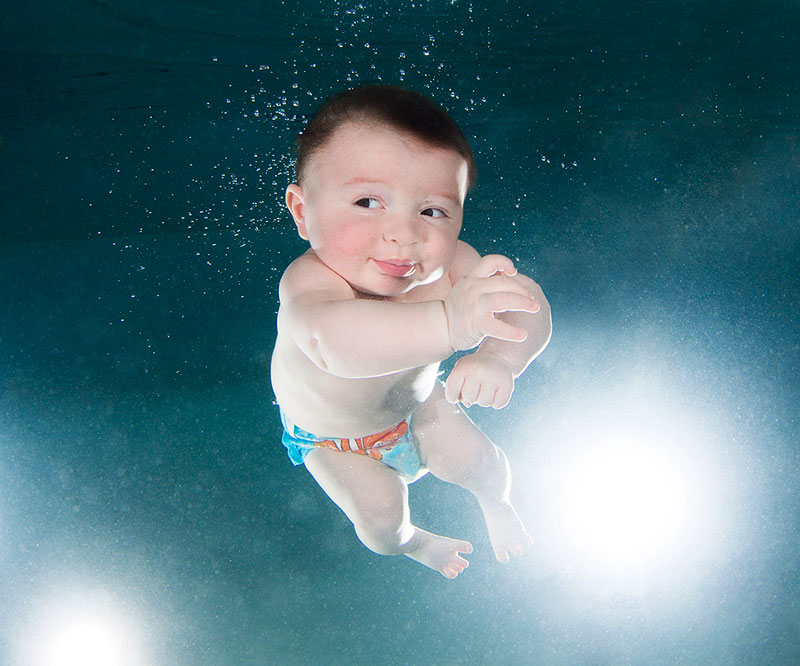 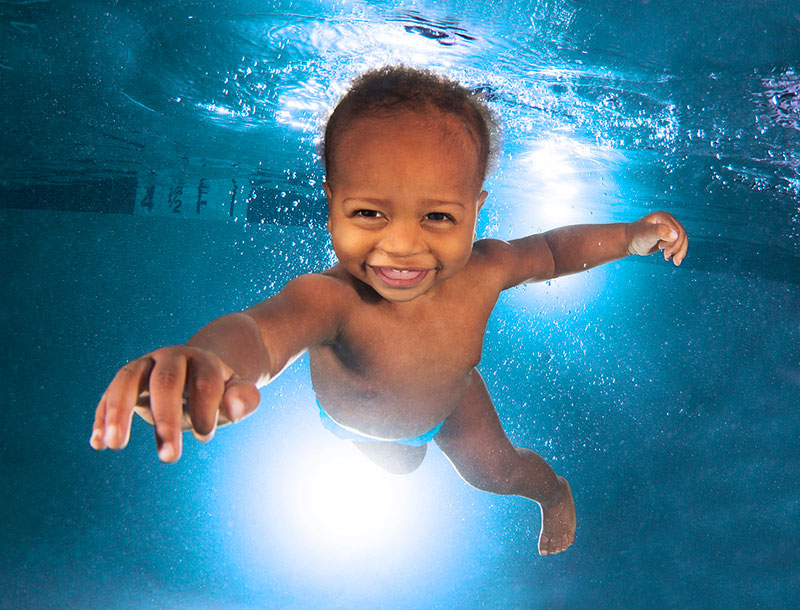 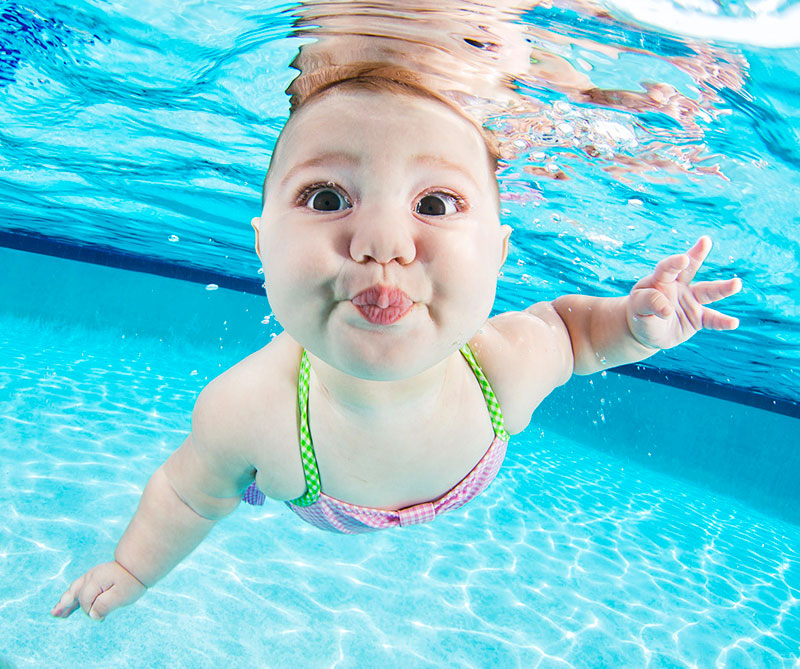 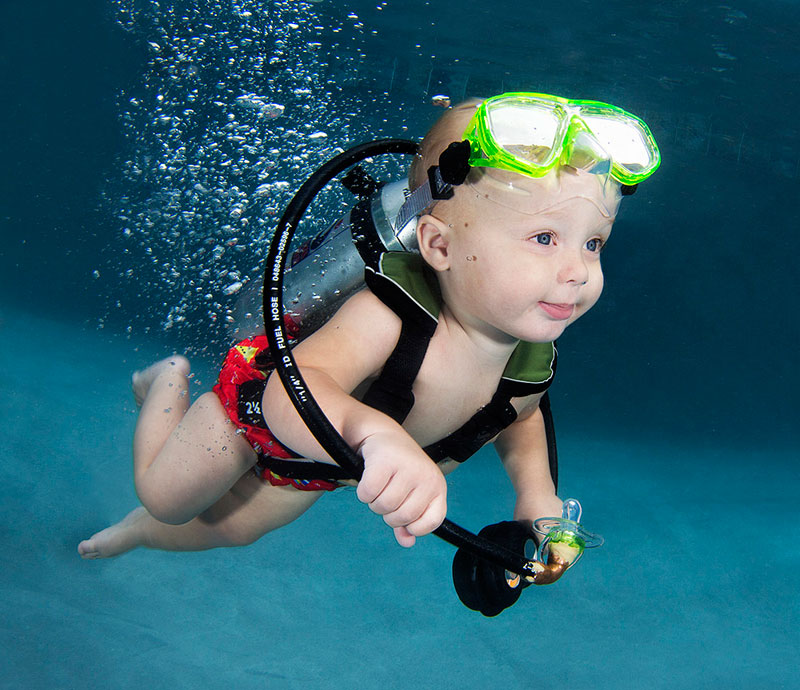 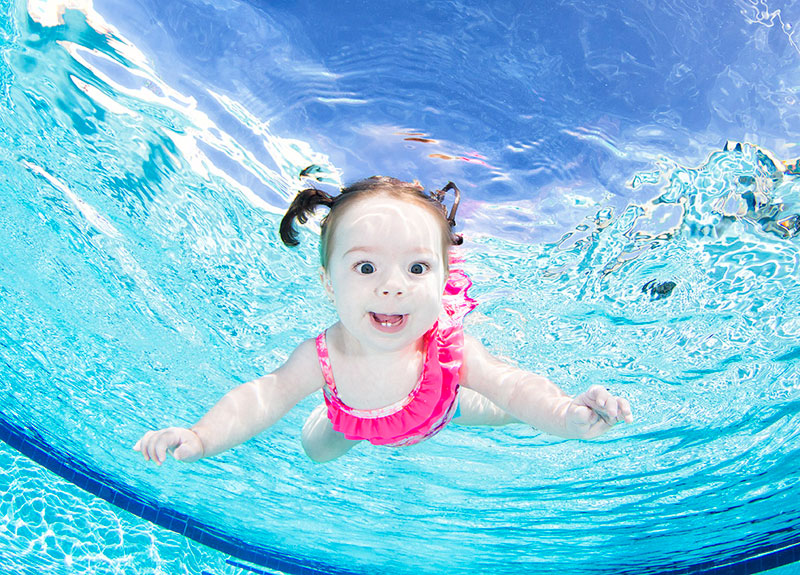 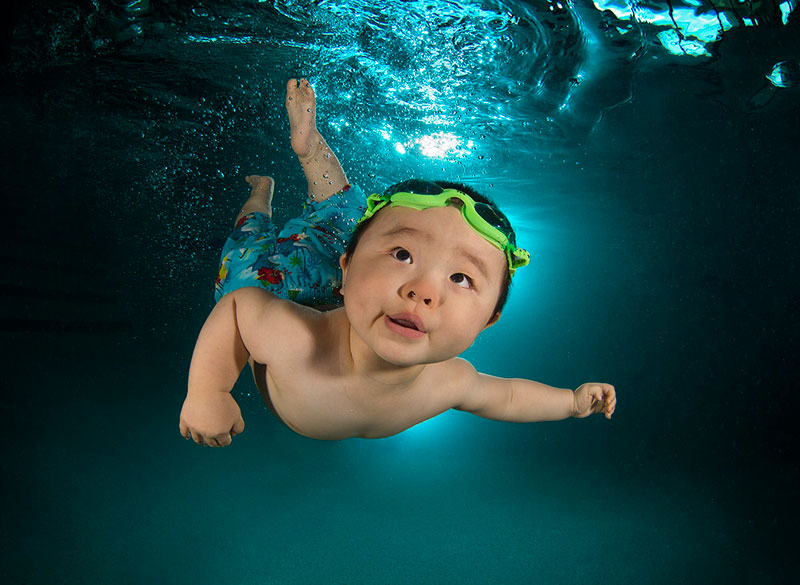 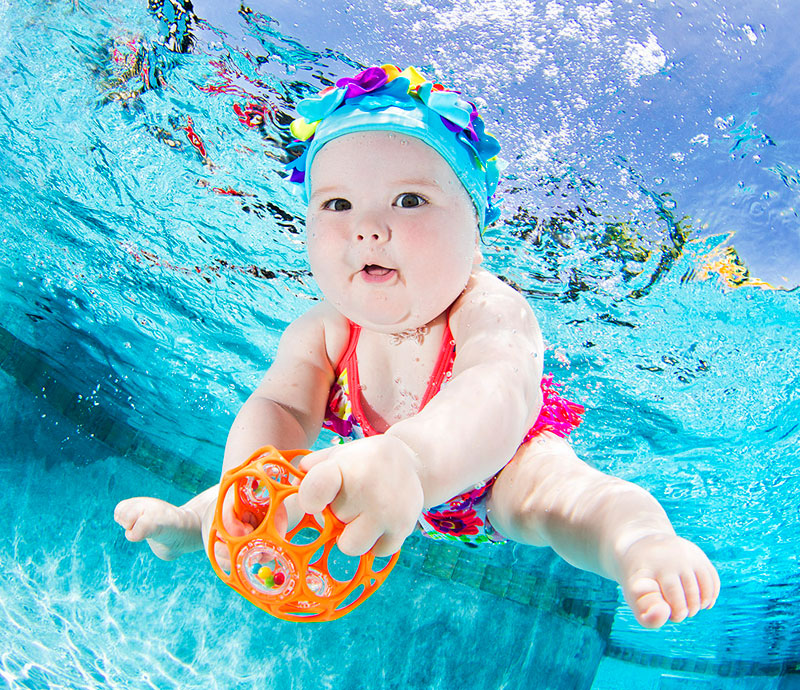 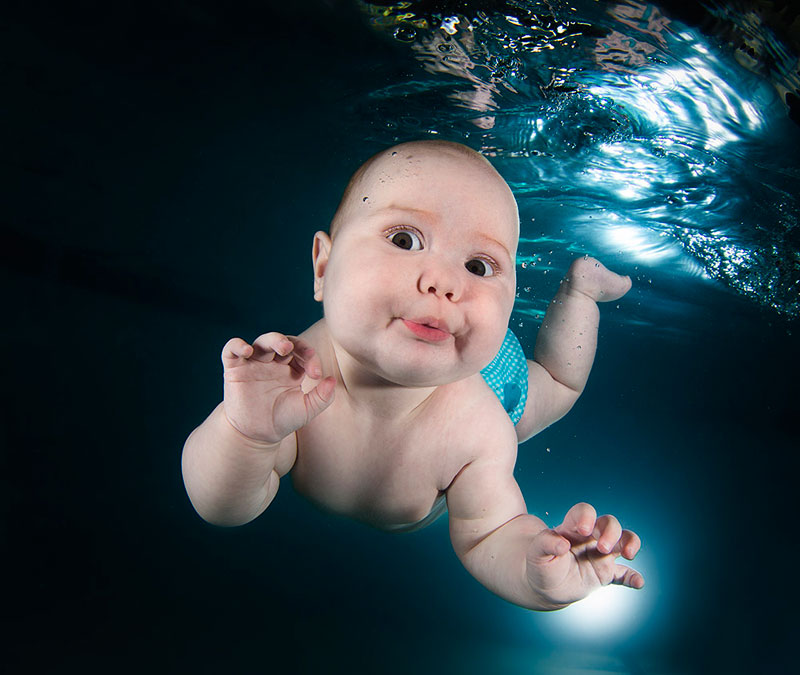 How This Generation Is Going To Look Like In Retirement