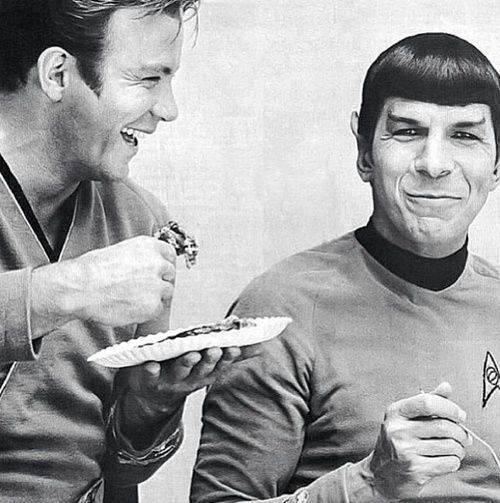 “My folks came to U.S. as immigrants, aliens, and became citizens. I was born a citizen, went to Hollywood and became an alien” -Leonard Nimoy 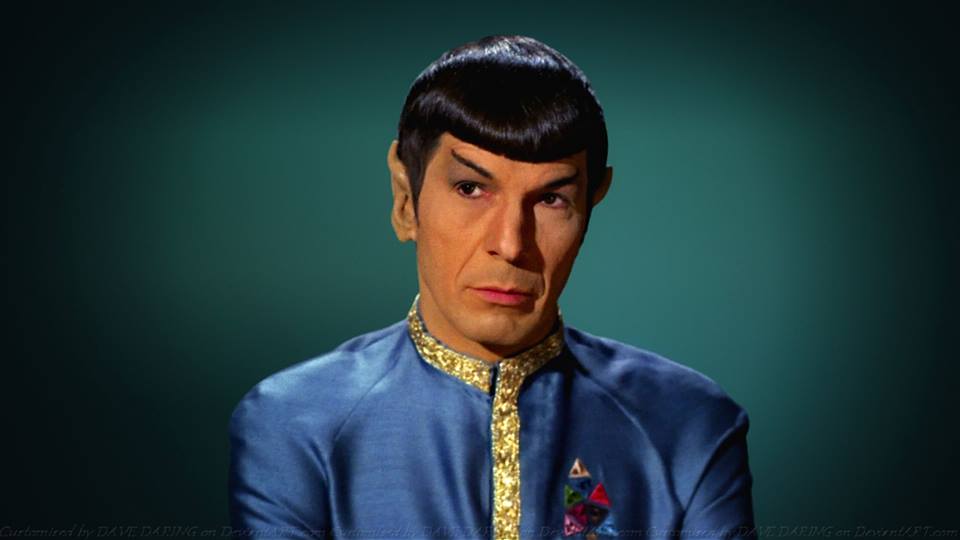 “Live long and prosper” was Mr. Spock’s signature line and, indeed, Leonard Nimoy did live long and prosper. The actor, most memorable for his role as the half human/half Vulcan Mr. Spock of the Star Trek franchise, passed away in Los Angeles on Friday morning at the age of 83. His death was the result of end-stage chronic obstructive pulmonary disease, his son, Adam, said and which Nimoy himself had attributed to smoking since a very young age, although he had quit the habit for 30 years now. 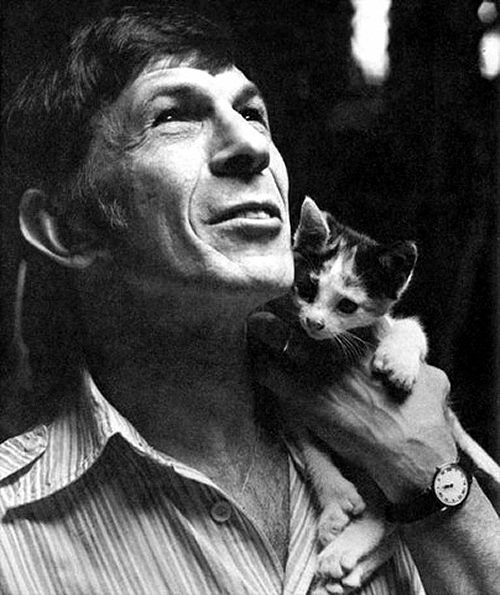 A kind hearted man, with a great sense of humour and an amazing capacity to love -as described by his long time friend and co-star in Start Trekk William Shatner- Leonard Nimoy was not only involved in acting. He was also a film director -did you know he directed 80’s classic comedy “Three Men And A Baby”?- a poet, singer and photographer. He was born in Boston, Massachusetts in 1931 and began acting at an early age. 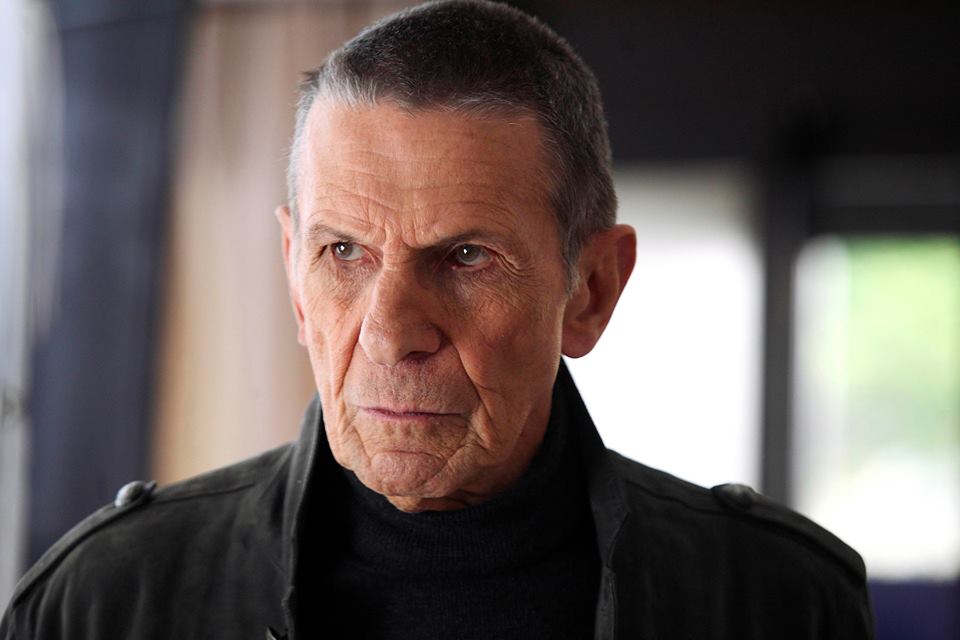 I will not go into biographical details but rather let his legacy speak on his behalf, my brave reader, and I will leave you with a poetic line of his, which he tweeted earlier this week after being admitted to hospital:
“A life is like a garden. Perfect moments can be had, but not preserved, except in memory.” 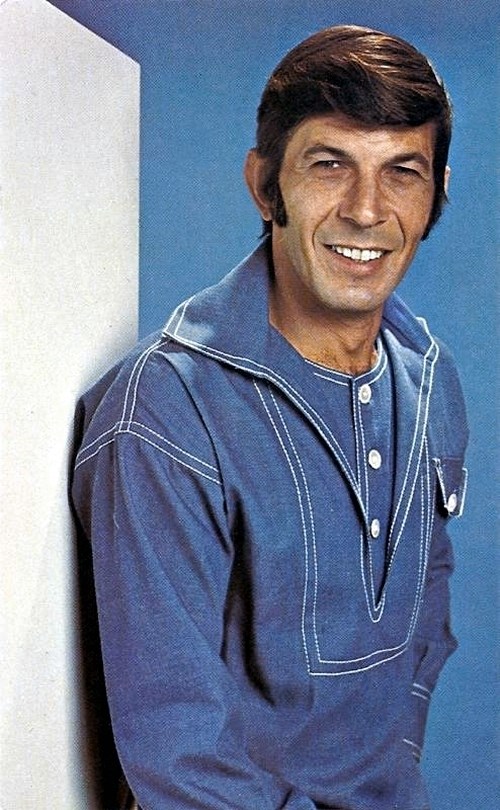 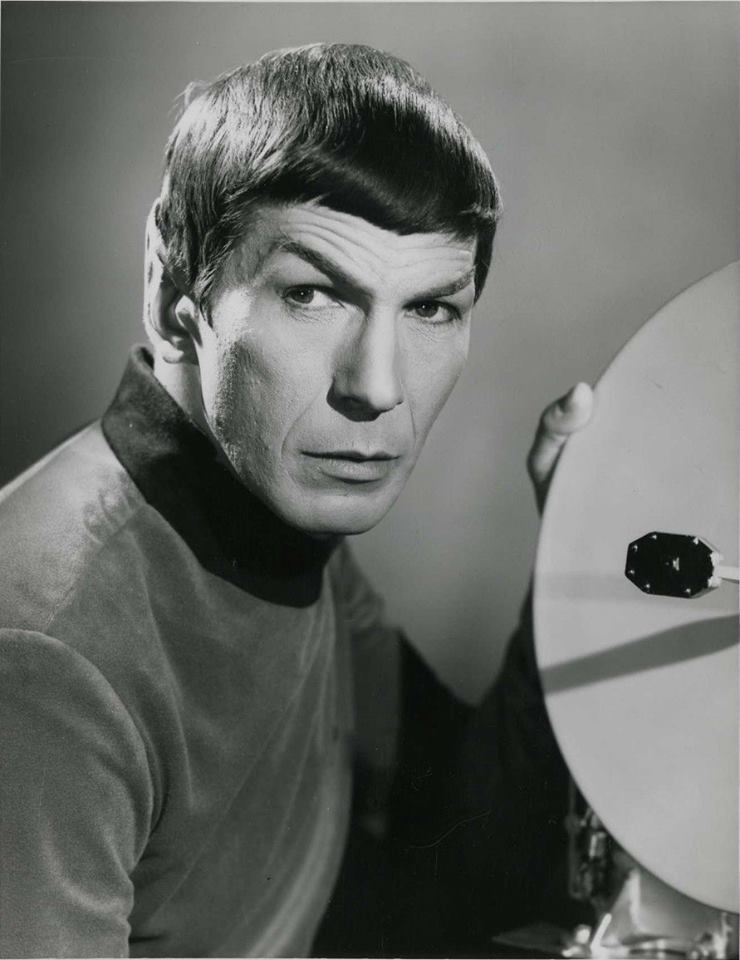 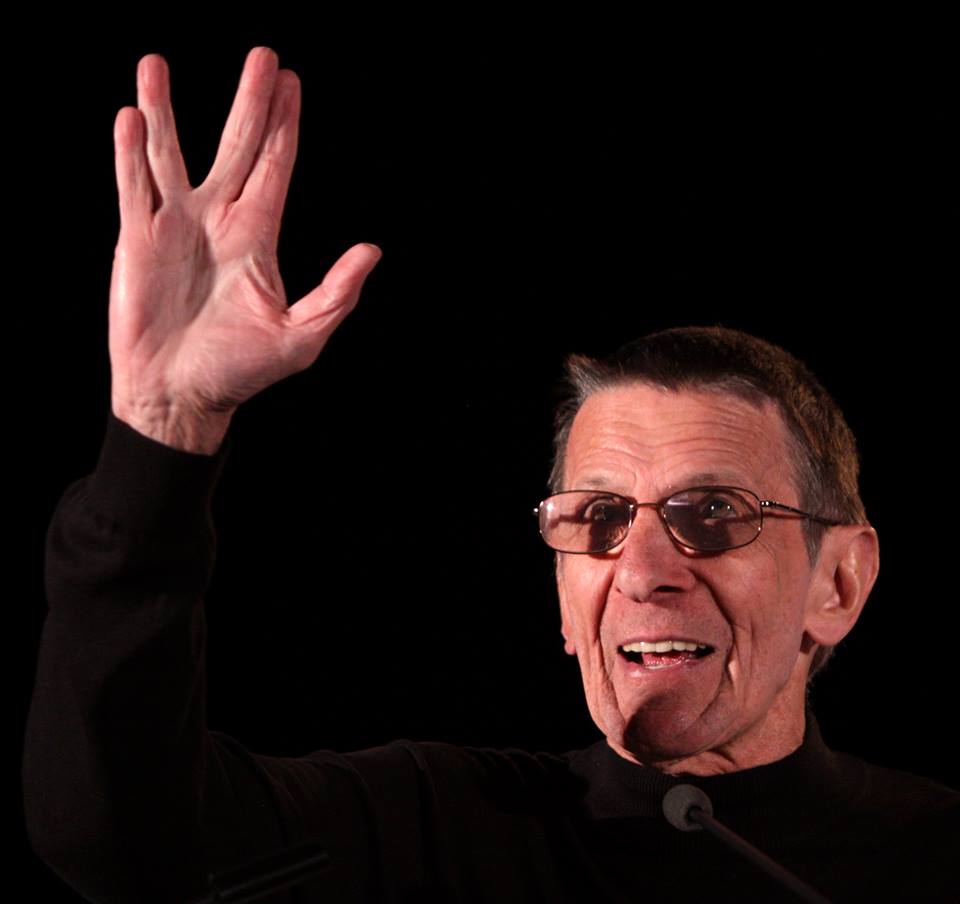