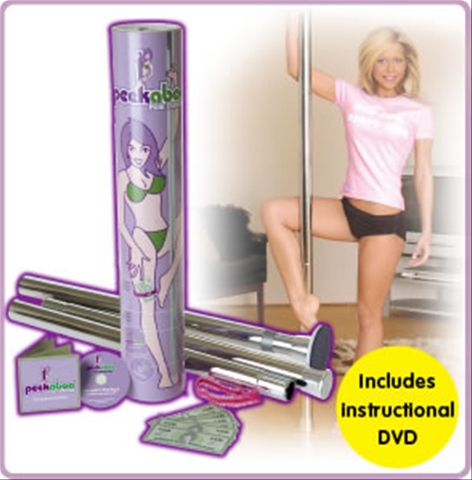 Imagine that you were a parent and your darling offspring asked you excitedly for a vibrating Nimbus 2000 (an iconic flying broomstick from the Harry Potter series, for those of you that are not avid fans); or that, opening a bag of candy, your child would find itself with a toy replicating the Twin Towers terrorist attack.

If you are puzzled by the impropriety of such toys, then you can see where this is headed. Indeed, following are 10 very inappropriate children’s playthings, that vary from very politically incorrect to simply WTF. See for yourselves and decide if they look like something you would let your kids play with… 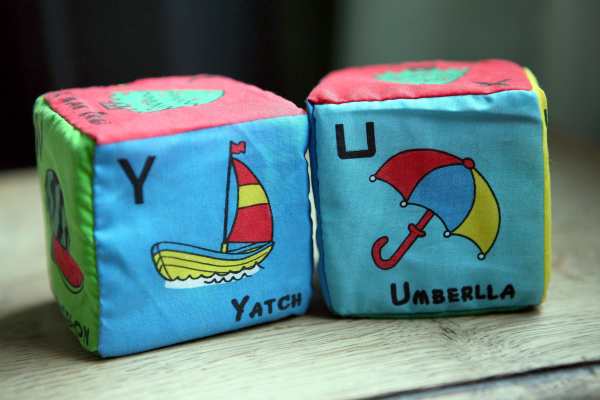 1. There is absolutely nothing the matter with harmless, instructional plush cubes to teach your kids the alphabet. Except when they have spelling errors, which I suppose beats their whole purpose. 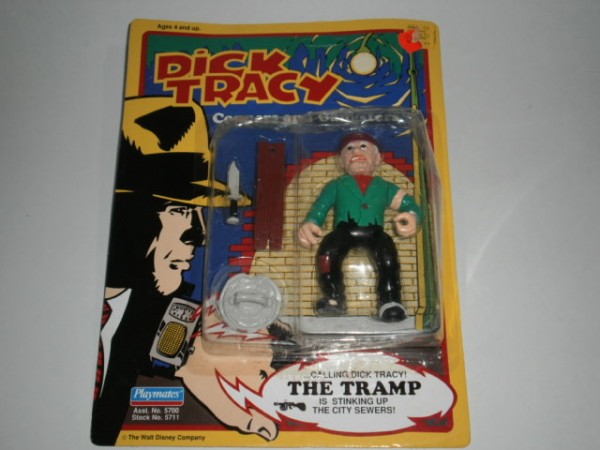 2. What to comment on? The phraseology? The portrayal of a homeless man as the evil antagonist? Ages 4 and up? Think again. 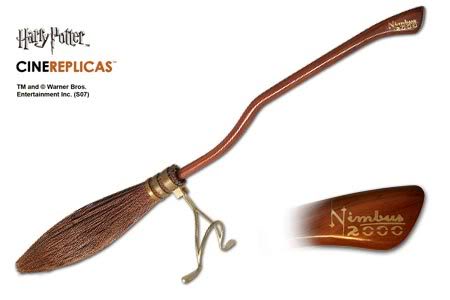 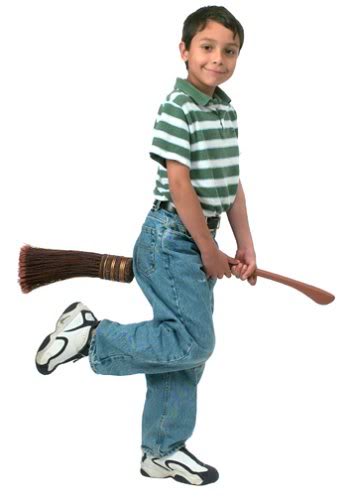 3. A vibrating. Broomstick. To ride on. Sure. 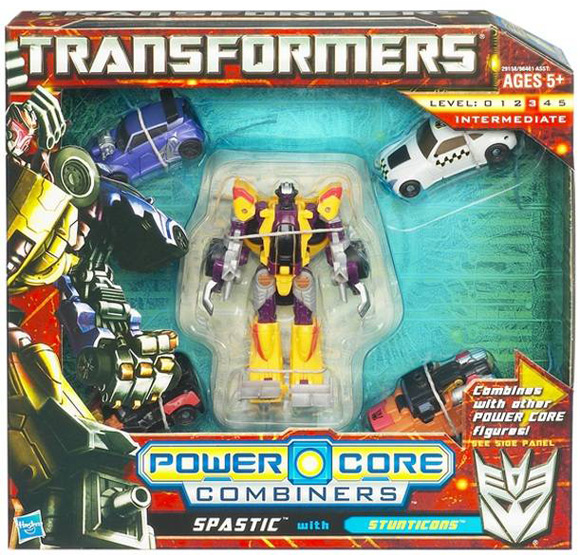 4. Not very certain about what Hasbro was thinking when naming this toy “Spastic”. 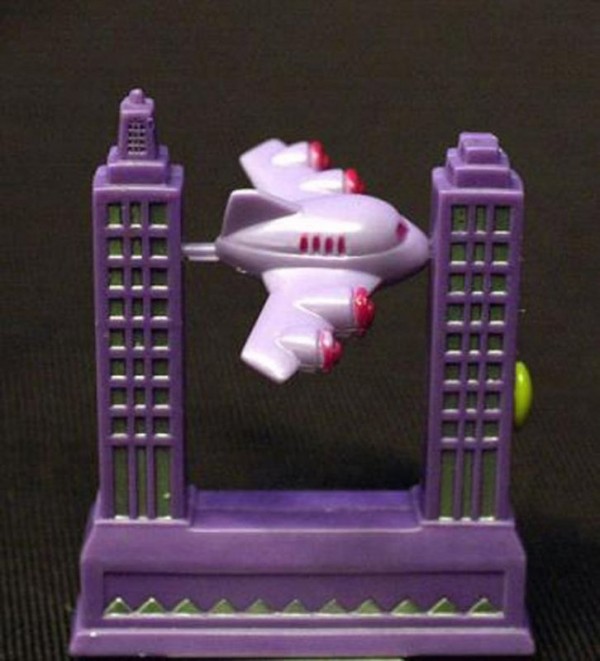 5. Because what is more fun than having your children play with a toy depicting one of the greatest tragedies in America’s recent history?

6. This one caused quite a big fuss with consumers, until Mattel had to withdraw it from the stores. The reasons are obvious… 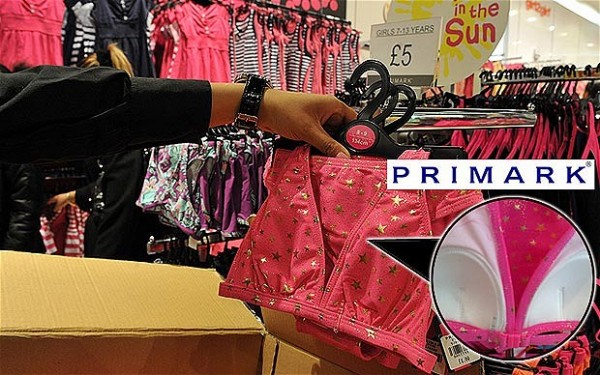 7. Guess what happened when Primark, launched a series of padded bikini tops and bras for little girls? If your guess was all hell breaking loose, you were quite right. 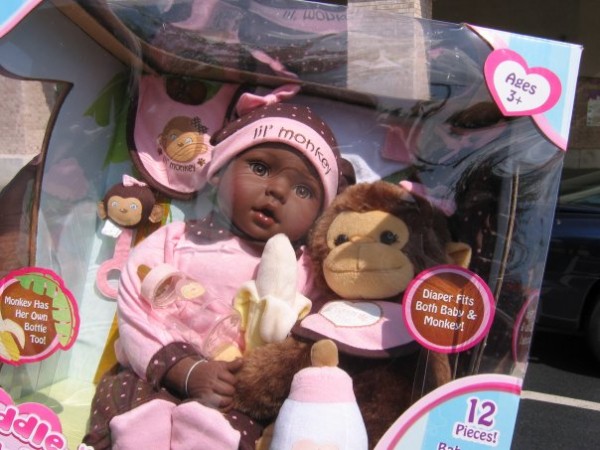 8. When a black doll called “lil’monkey”, complete with her very own toy monkey is sold in one of the States’ biggest retailers, it is only natural for outrage to be sparked not only among the members of the African-American community, but everyone else, as well.

9. Although Tesco’s management maintained that it was mistakenly placed in the ‘Toys’ section, at first, angry parents were not so readily convinced… 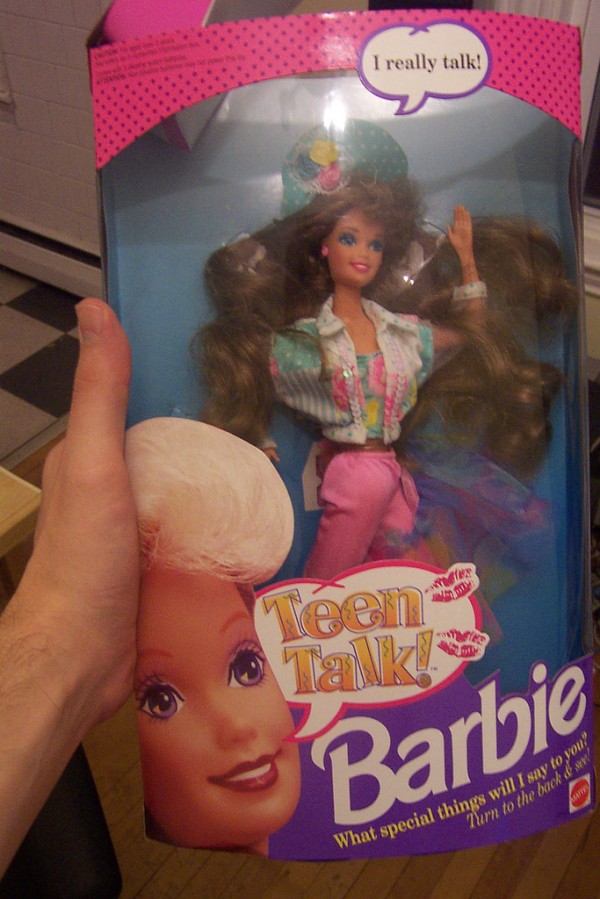 10. A lot of Barbie’s transformations in the course of the years have been characterized by their strong adherence to gender stereotyping, but a teen doll saying, “Will we ever have enough clothes?”, “I love shopping!” and “Math class is tough!” among others, was definitely the hair that broke the camel’s back. 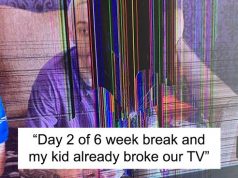 China Is Over 10,000 Trees Richer Thanks To An Elderly Blind Man And His...

Relax In A Floating Cabin At Lake Ross