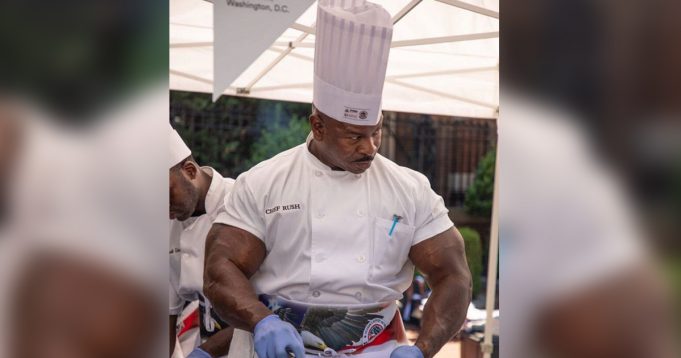 He Has 24-inch Biceps, Helps Veterans With PTSD and Completes 2,222 Pushups Every Weekday to Raise Awareness of the 22 Military Veterans who Commit Suicide Every Day

What a great way to raise awareness and do what you’re passionate about.

Have you ever thought who cooks the First Family’s meal? Well it is now revealed and if you haven’t even thought of it, this is not something you want to miss. Meet Andre Rush, a retired Master Sergeant and one of the top chefs in the United States Military.

First thing that catches your eyes is undoubtedly his 24-inch biceps and funny (yet understandable) fact is this is how he became “famous” and got revealed as a chef of the White House. His 24-inch biceps made him viral and some fans though it would be a great idea to play with one of his most famous photographs, like changing the scenery, adding some effects and even Gordon Ramsay next to him causing a hilarious photoshop battle.

It is worth mentioning that Andre Rush does 2,222 pushups every weekday to raise awareness of the 22 military veterans who commit suicide every day. Also he was a member of the United States Culinary Team where he won 150 medals and trophies. Rush has been serving up for celebrities since 1997 and it is only 3 years before 1994 he began cooking professionally.

Having his own experience with PTSD, cooking was a way of healing for him, and it took a minute to realize that is not just a passion but a calling to help others with the same or other mental issues. 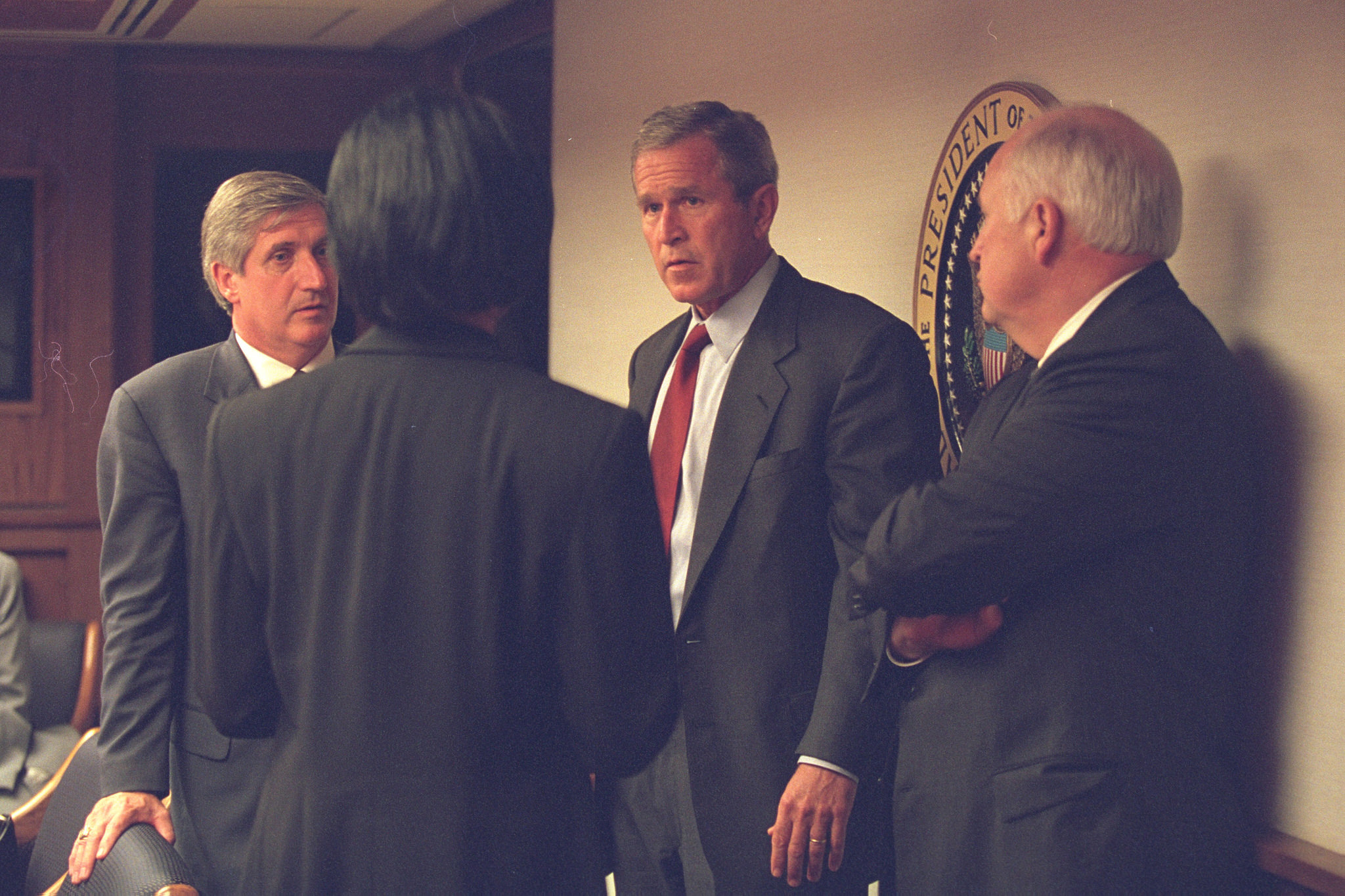 “Lady In the Loo”: Fashionable Women Going to the Toilet

365 Photos: Mickael Jou Takes A Stunning Portrait Every Day For A Year