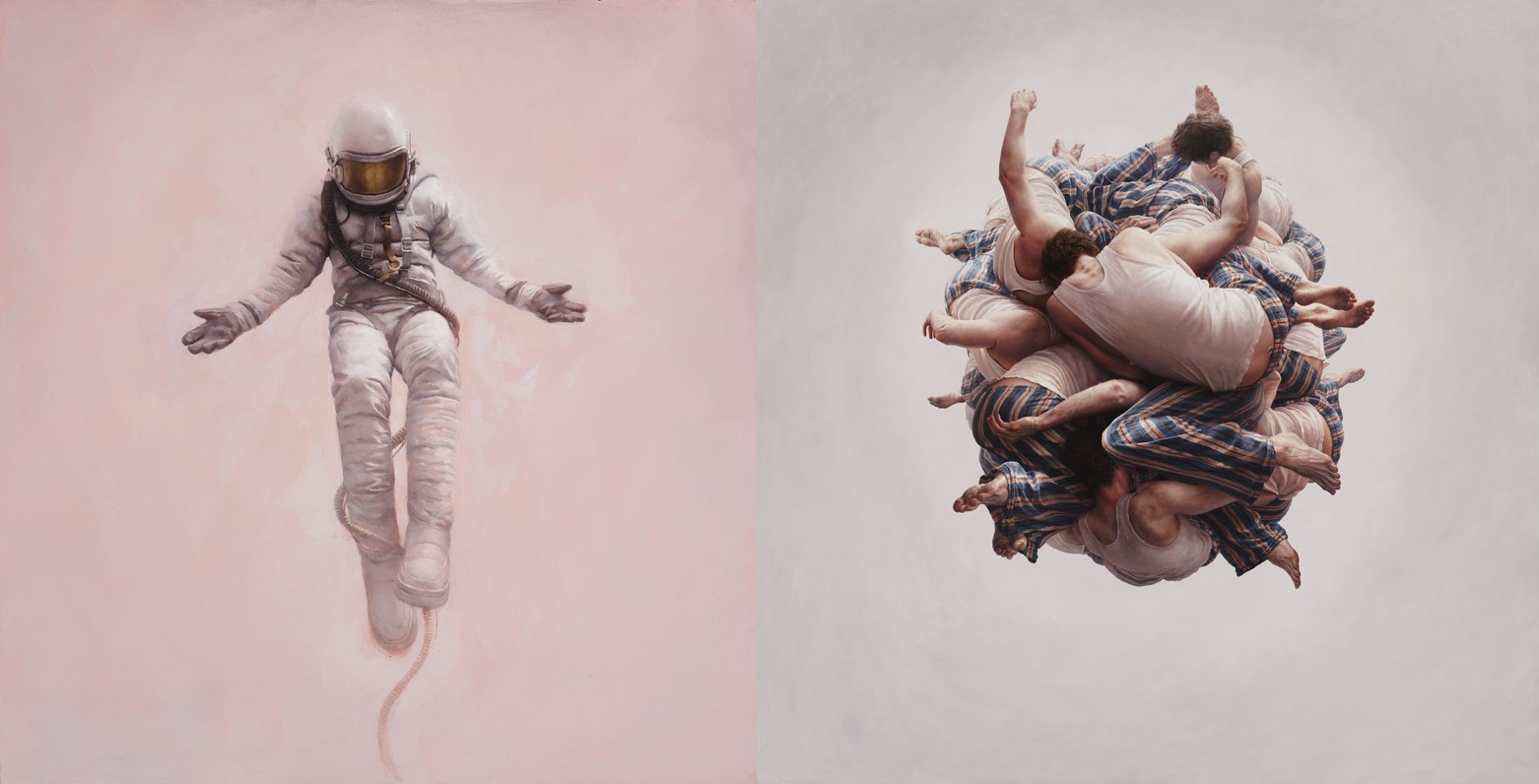 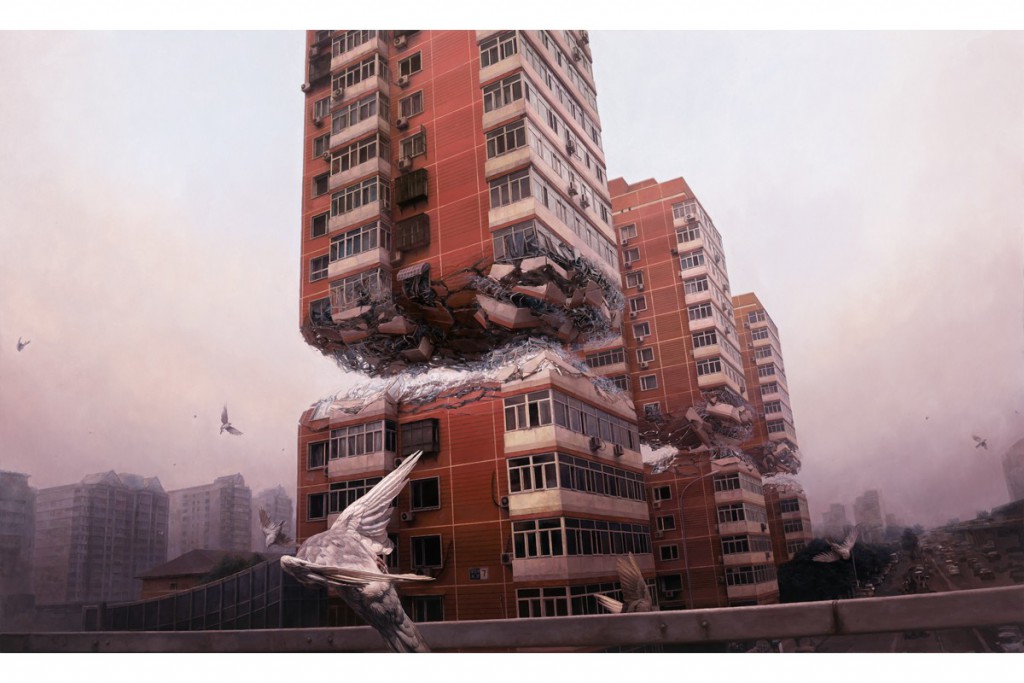 Jeremy Geddes is a New Zealand-born and Australia-based painter, well known for his surreal images. His paintings often feature scenes of catastrophe and decay, with his post-apocalyptic scenarios depicting a world in ruins, cosmonauts floating and people falling.

In his series Immaterial, Geddes focuses on the concept of falling, with buildings, people and animals collapsing in various and imaginative ways. His photo-realistic paintings draw the viewer’s attention with their shocking realism and dystopian theme. His series Transient, tells the story of an empty world, destructed by humanity, while a cosmonaut wanders around its ruins in search for hope, with a white dove standing alongside him -and most of Geddes’ characters, during their battles with the world. 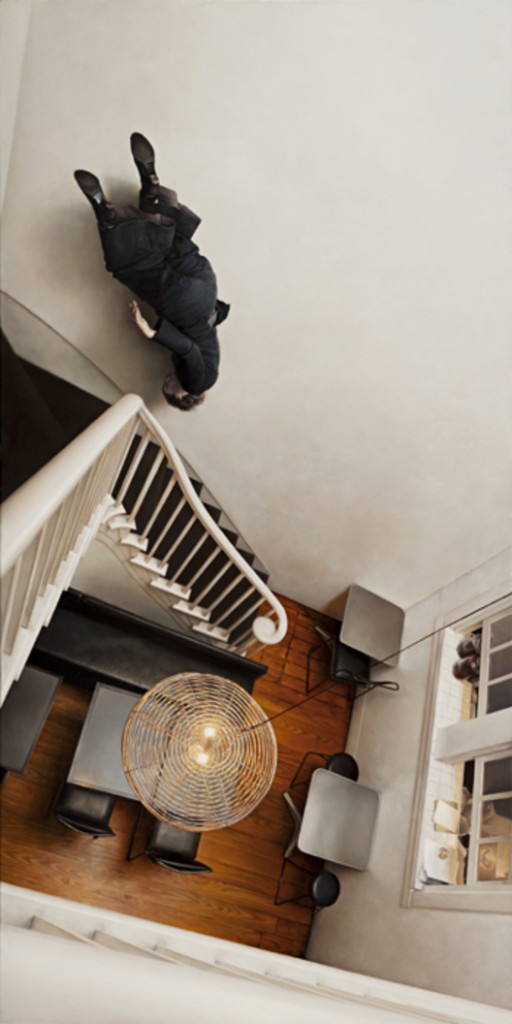 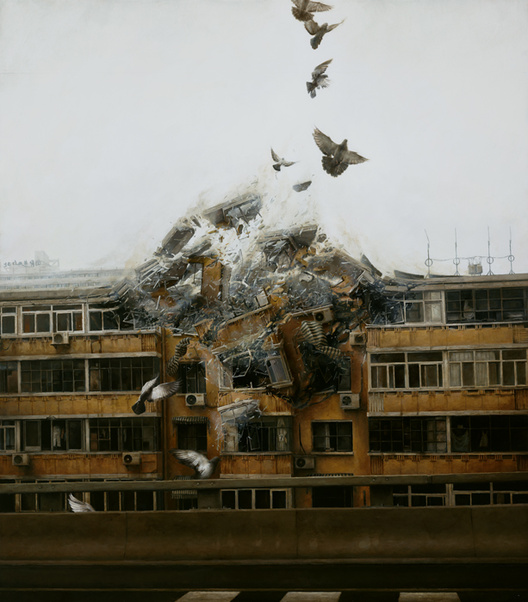 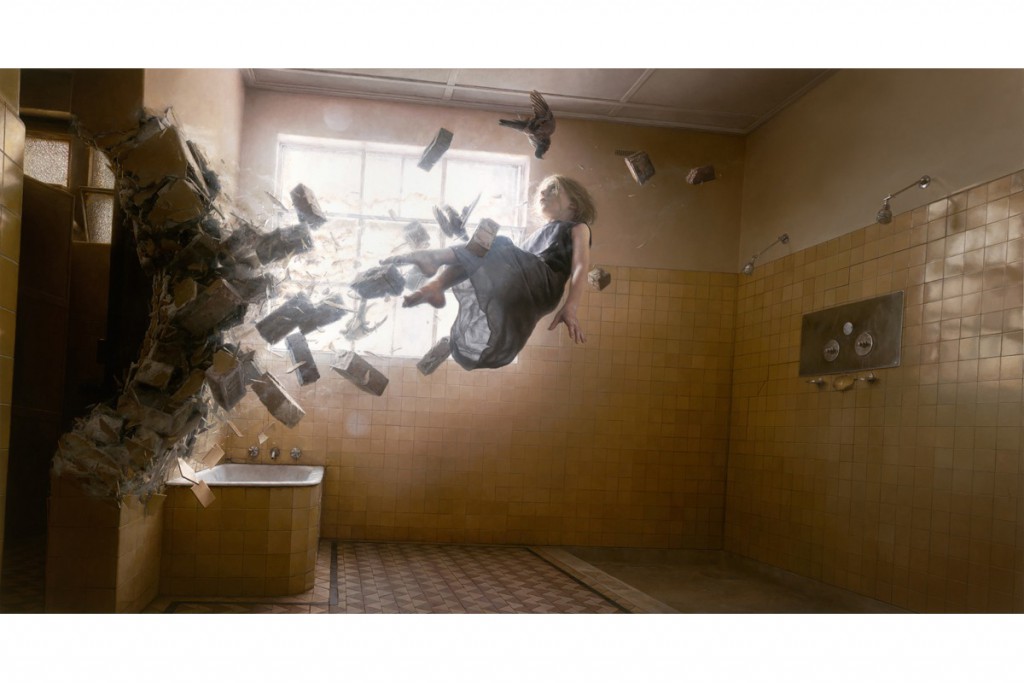 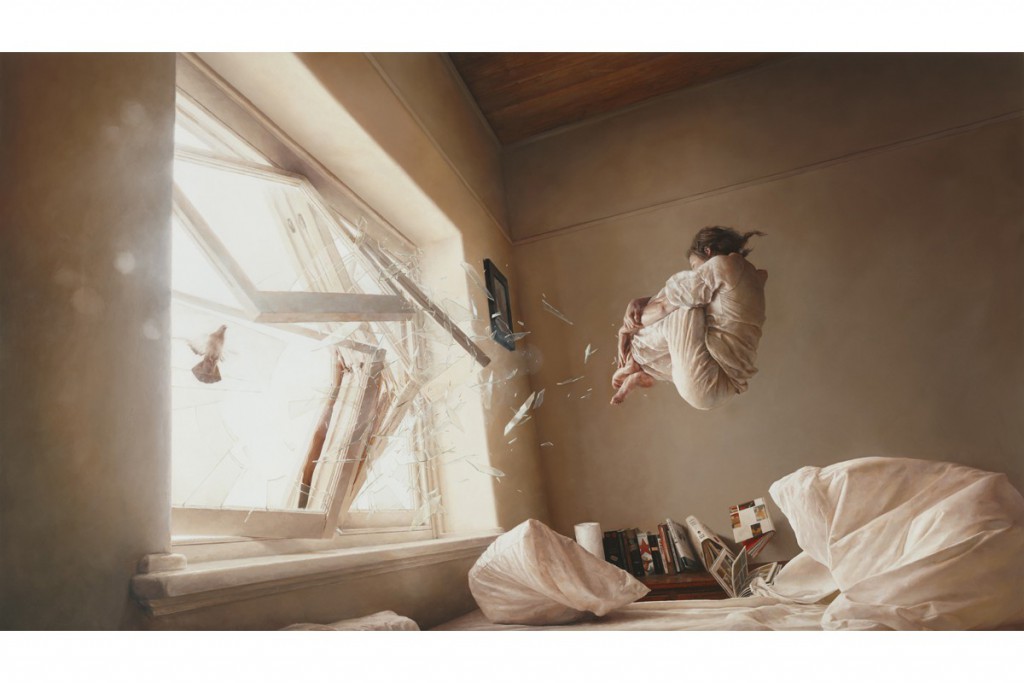 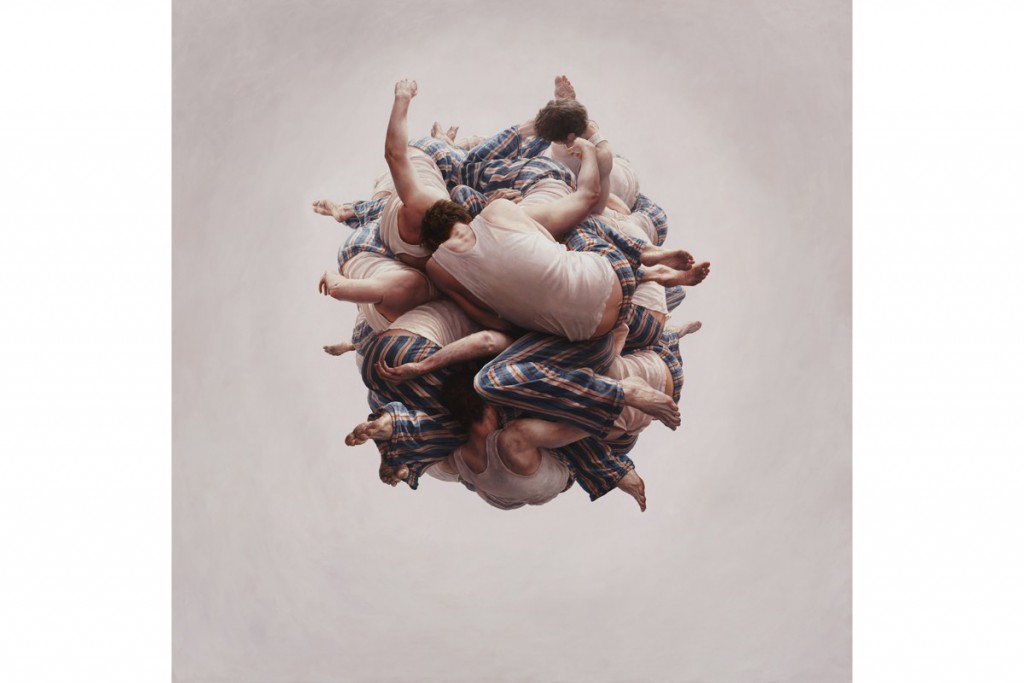 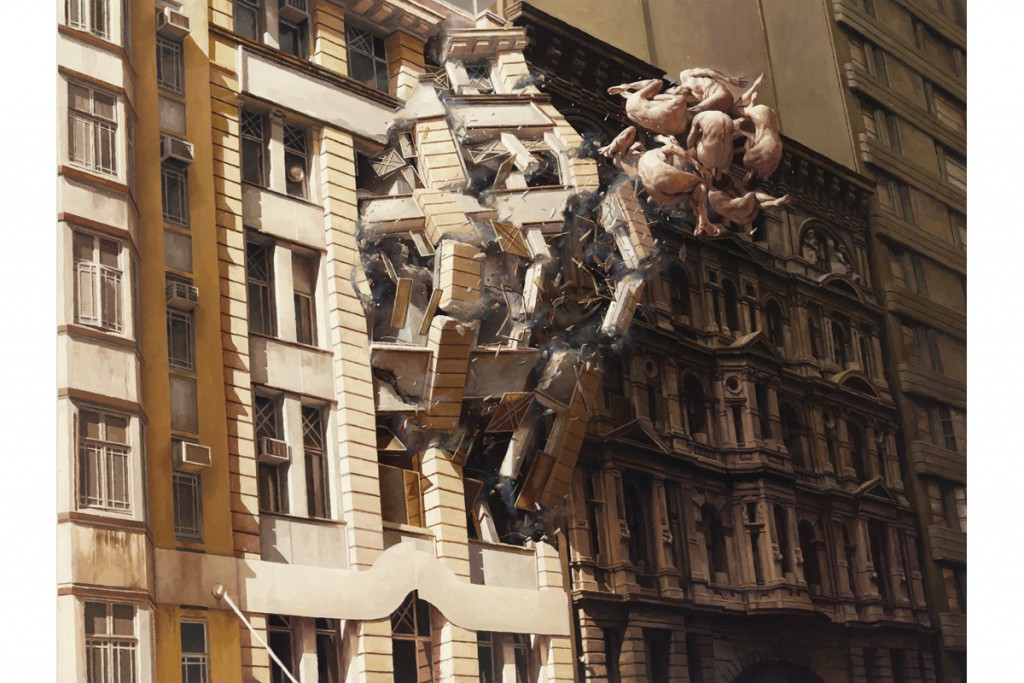 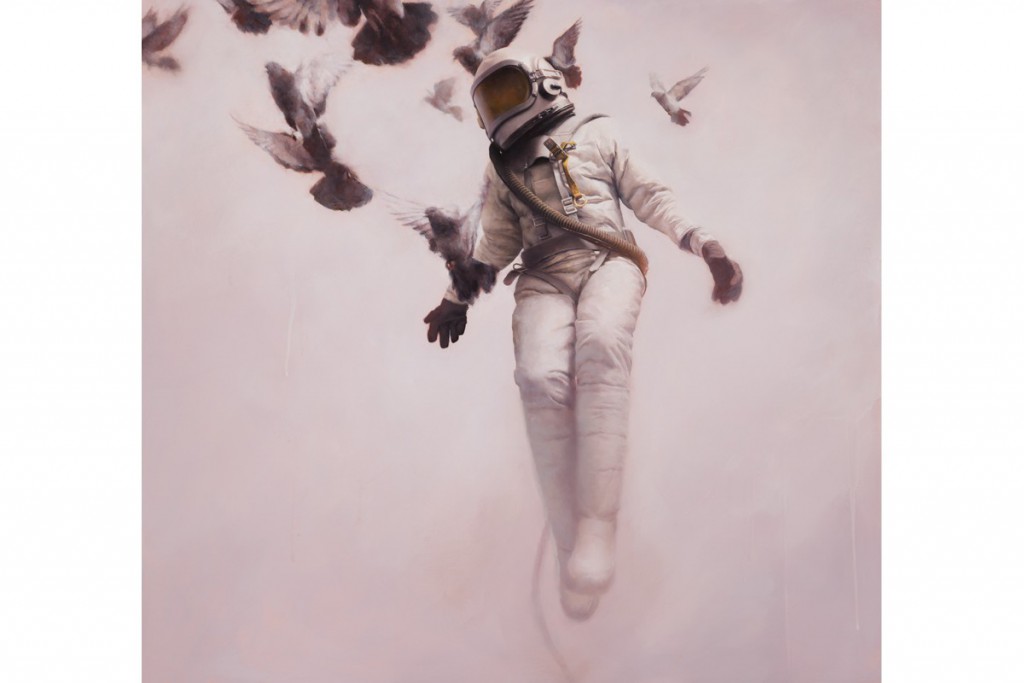 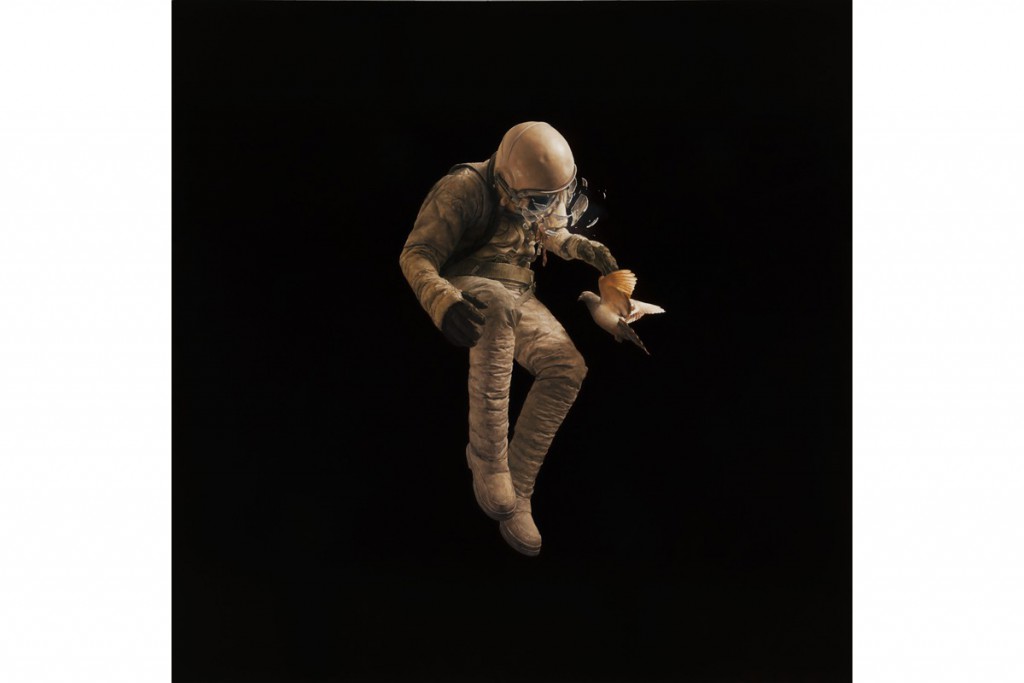 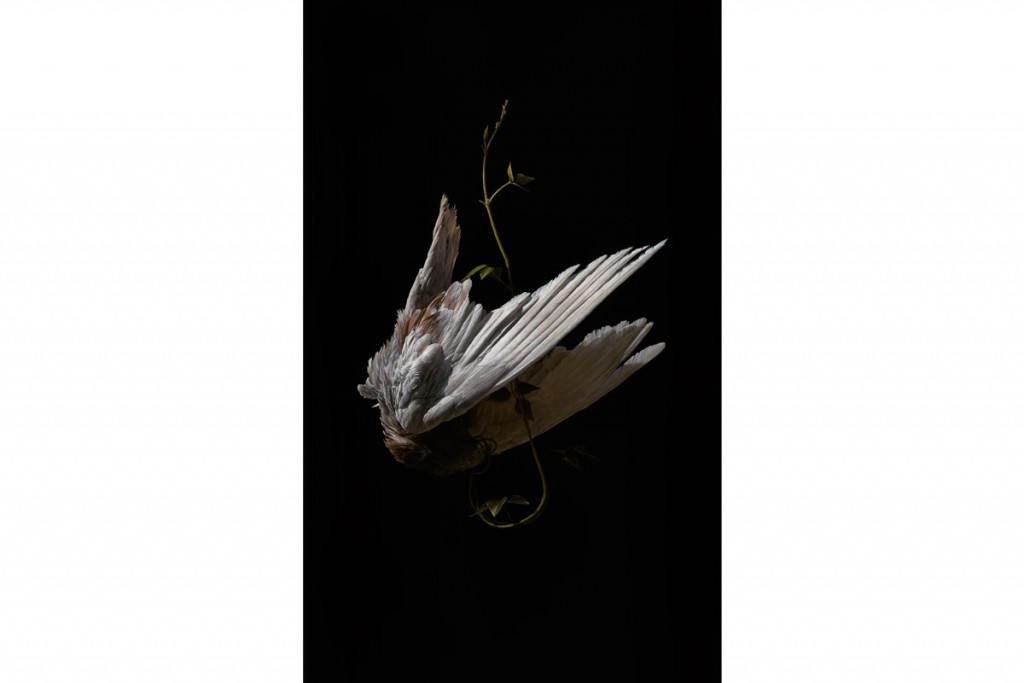 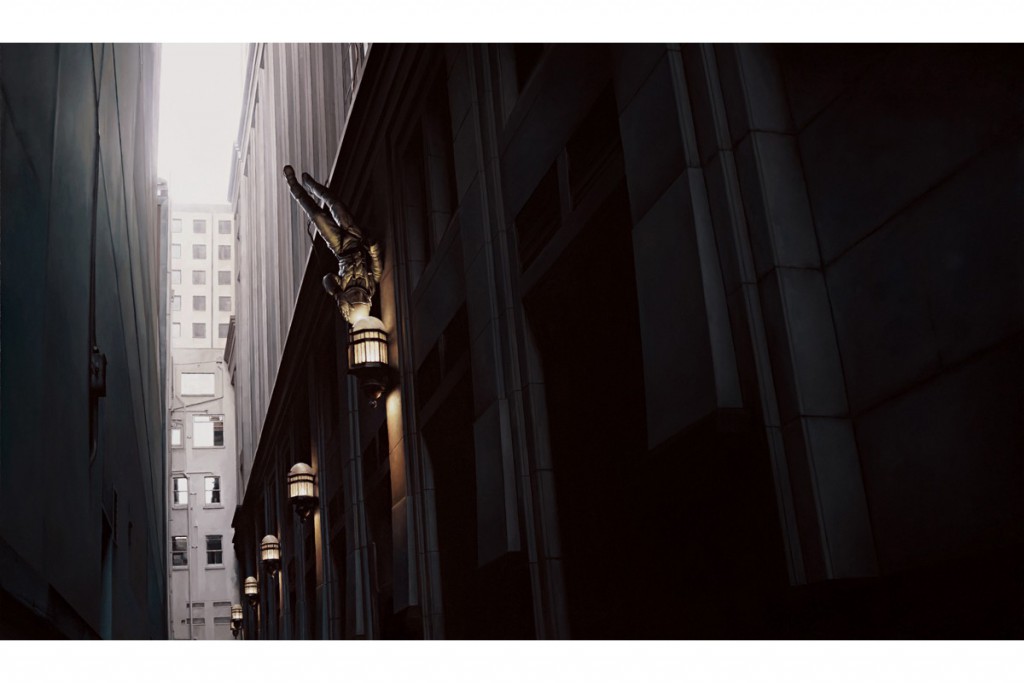 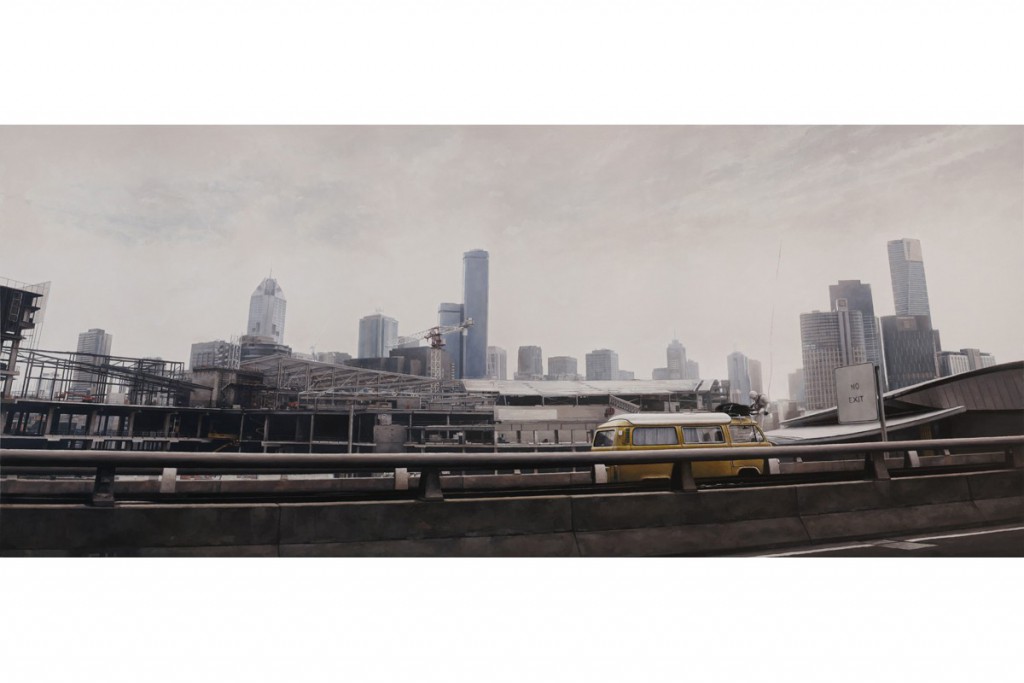 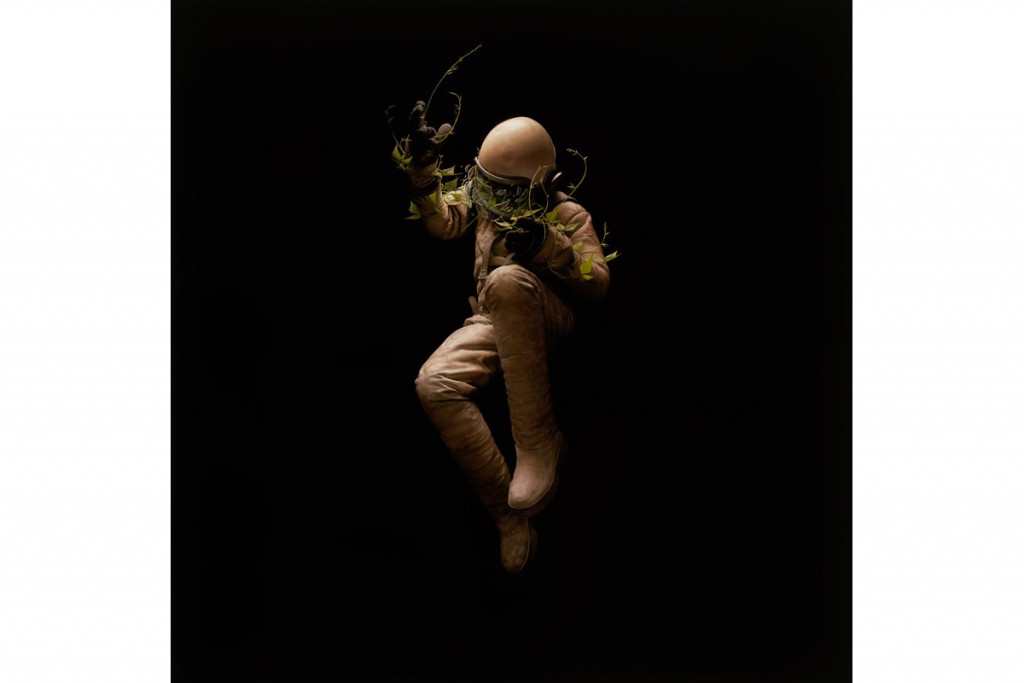 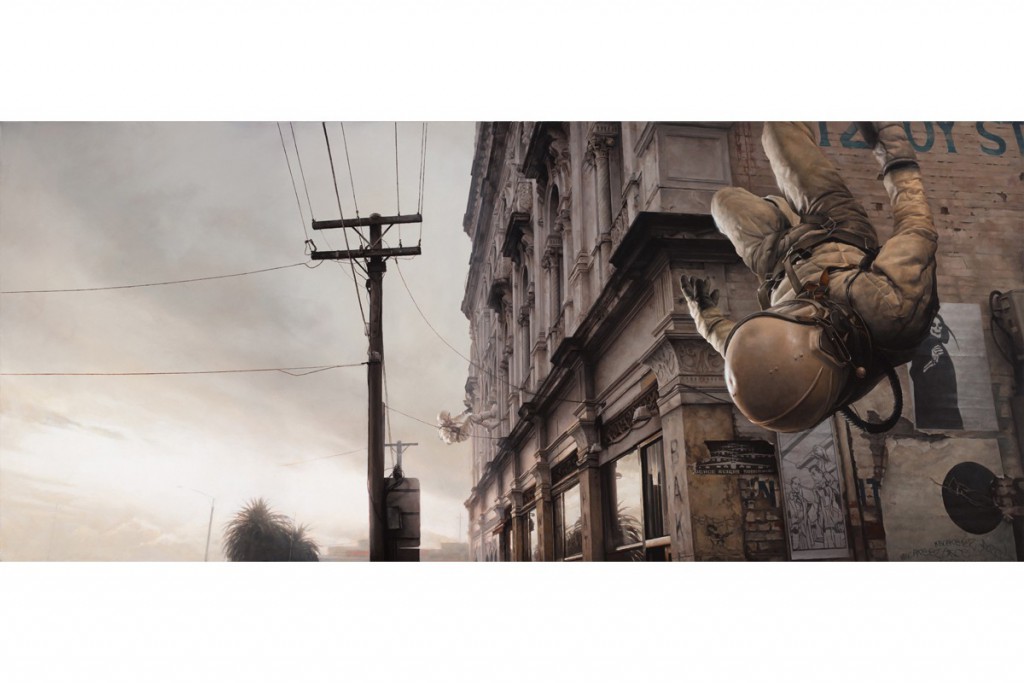 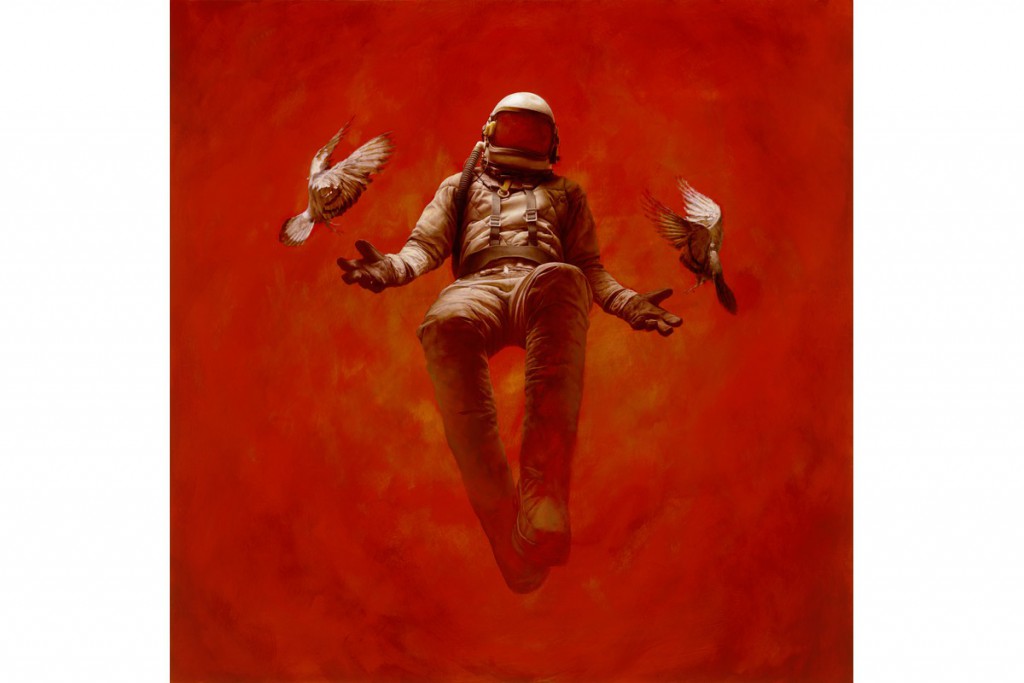 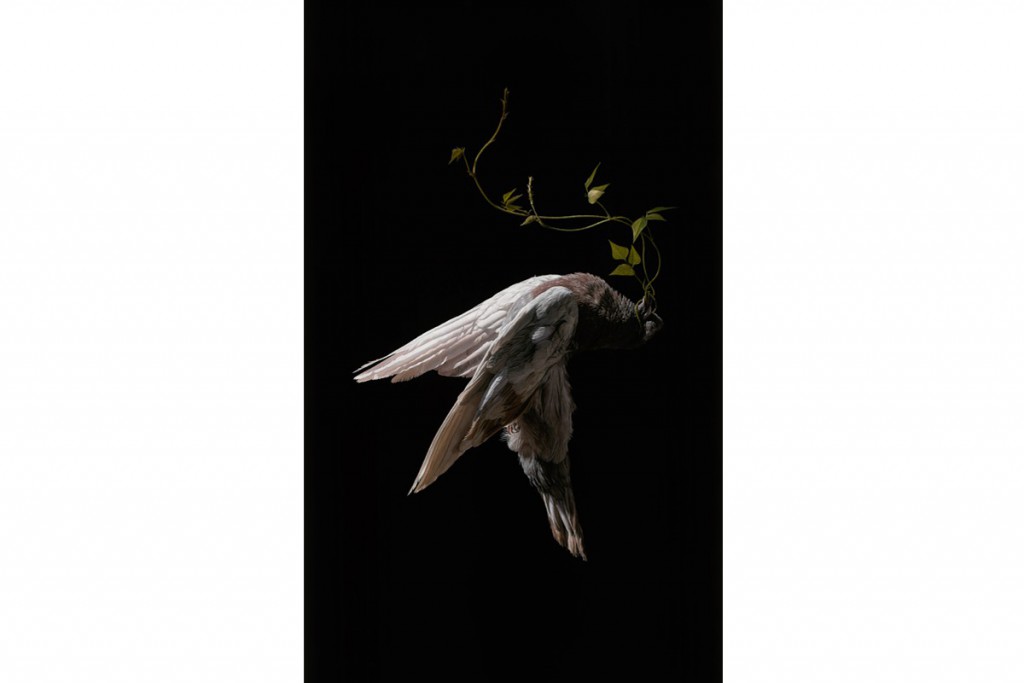 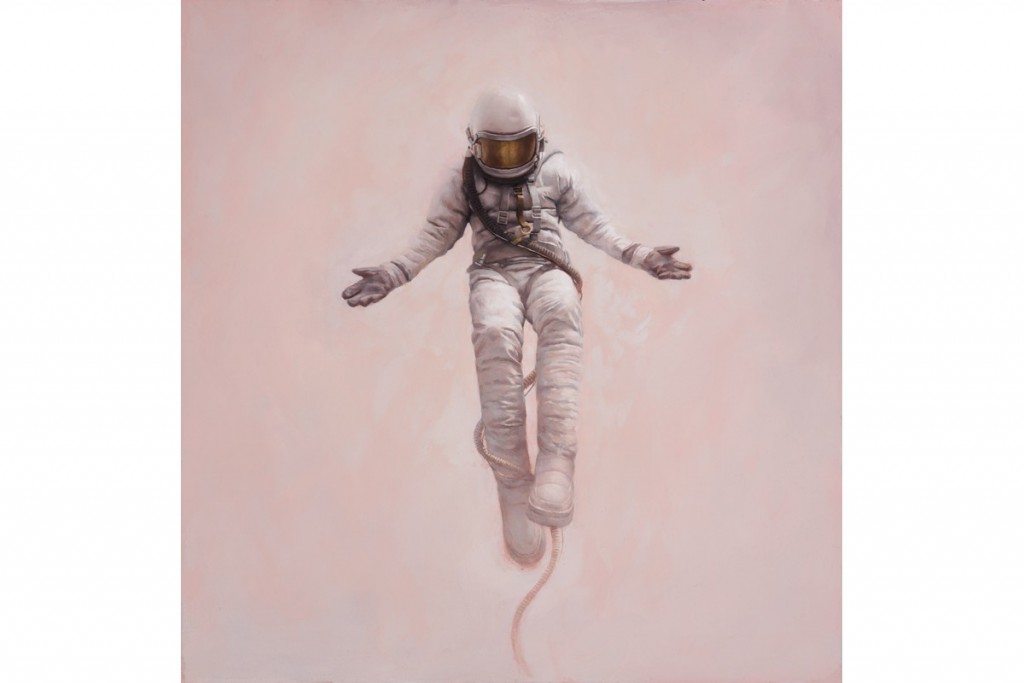 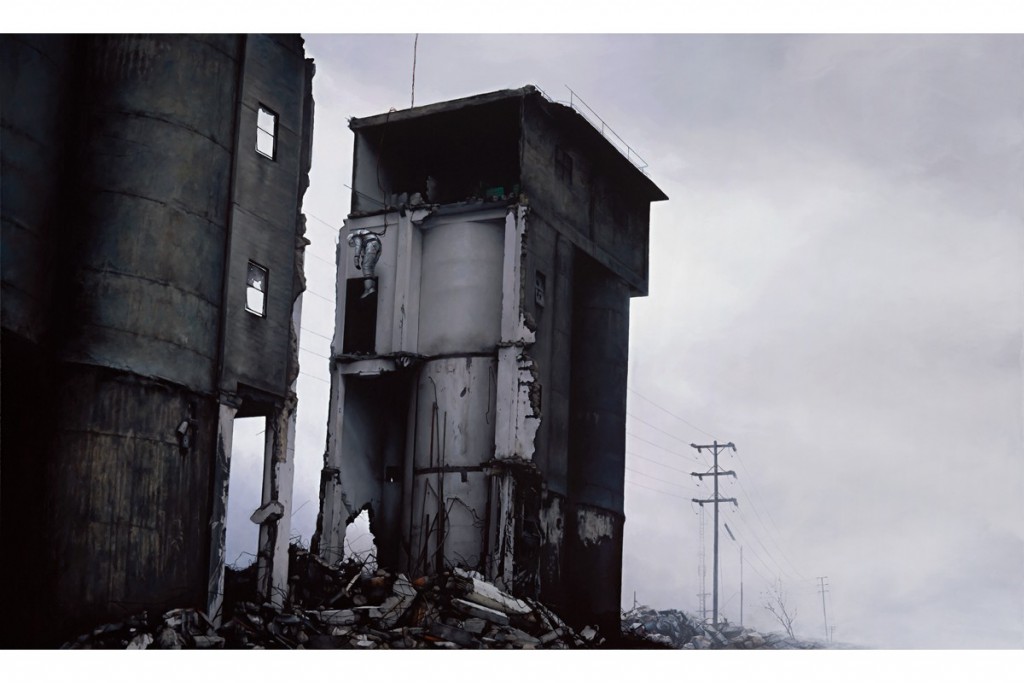 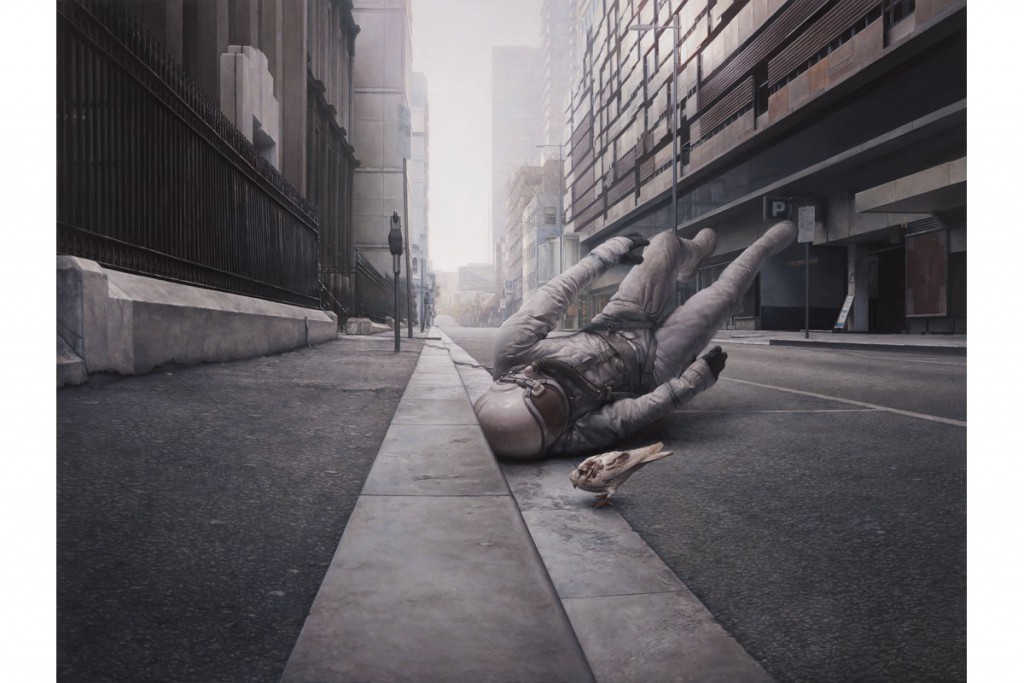 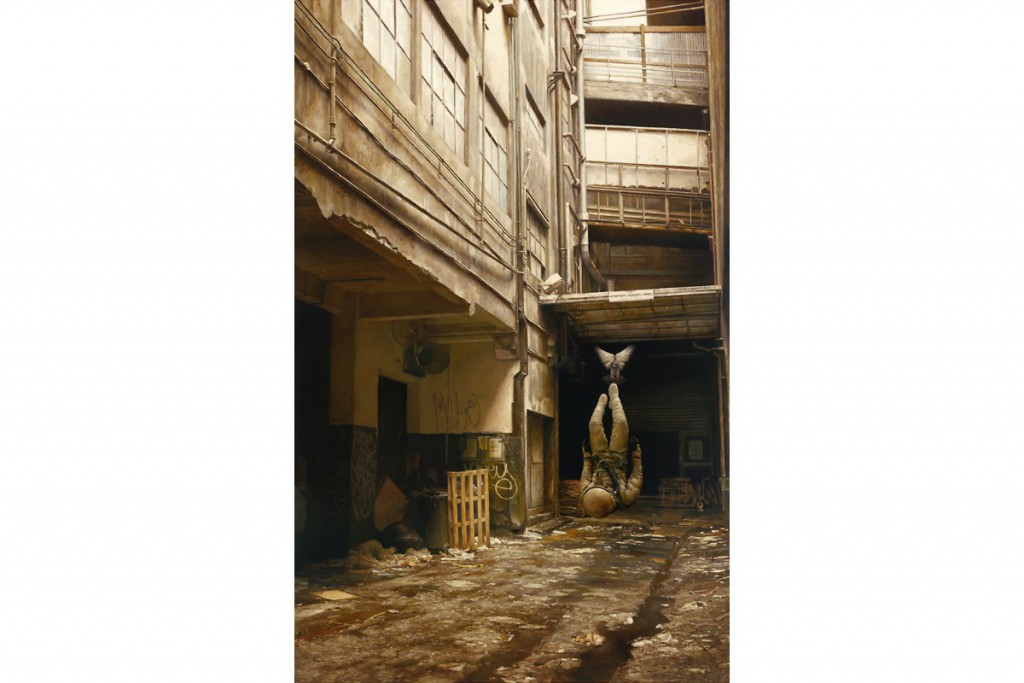 Wendy Tsao’s Toys Made Out Of Children’s Doodles