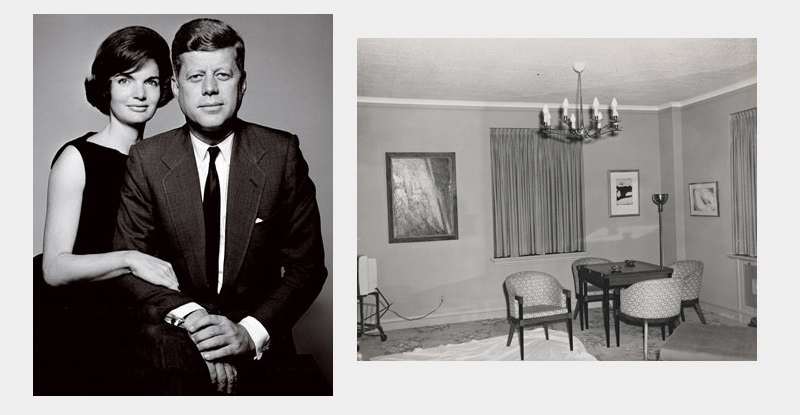 Just a day before John F. Kennedy was assassinated and on his way to Dallas, he made an over-night stop in the city of Fort Worth, on November 21. John and Jackie were to spend the night at the Hotel Texas. A couple of days before his arrival, a group of Fort Worth collectors thought of honoring the President and the First Lady by decorating their suite with original masterpieces.

Suite 850’s simple decoration and basic view of a Trailways bus station and parking lot, led Owen Day, a part-time art critic for the Fort Worth Press, to come up with the “private show” idea. Day proposed the idea to Samuel Benton Canty III, leader of the Fort Worth Art Association, with the argument that the room was not a proper presidential accommodation. Day and Canty, with the help of Ruth Carter Johnson, board president of the Amon Carter Museum of American Art, and local collectors, installed a temporary exhibition of great works inside the hotel suite. 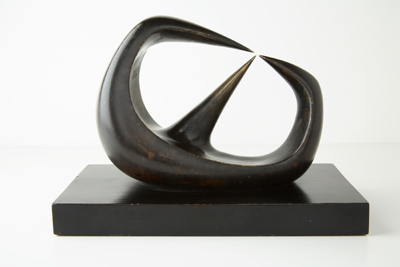 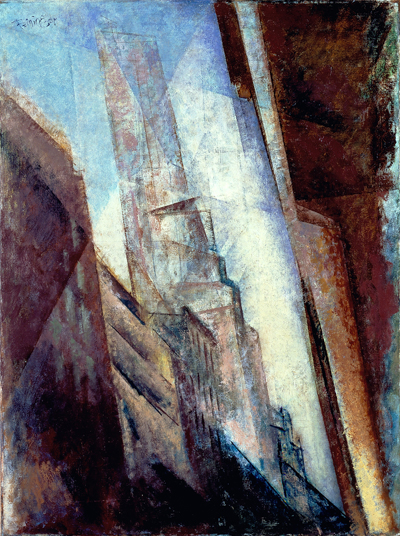 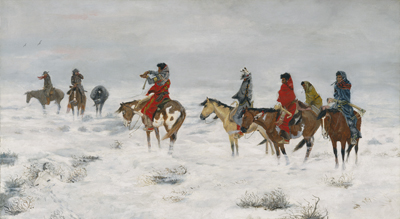 Charles M. Russell – Lost in a Snowstorm–We Are Friends, 1888 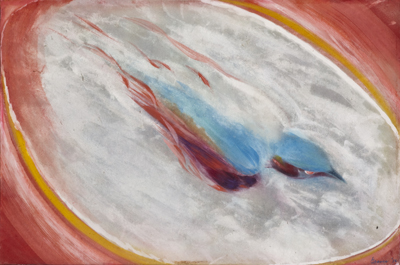 “They did it all in less than two days,” says Olivier Meslay, associate director of the Dallas Museum of Art. The group borrowed 16 artworks including Claude Monet’s Portrait of the Artist’s Granddaughter, Pablo Picasso’s Angry Owl and Three Points by Henry Moore. Jackie Kennedy, a true fan of Impressionism, was expected to stay in the master bedroom, which got decorated with Van Gogh’s Road with Peasant Shouldering a Spade and Maurice Prendergast’s Summer Day in the Park. John Kennedy was supposedly staying in the second bedroom, and the group decorated it with famous American works like  Thomas Eakins’s famous The Swimming Hole. 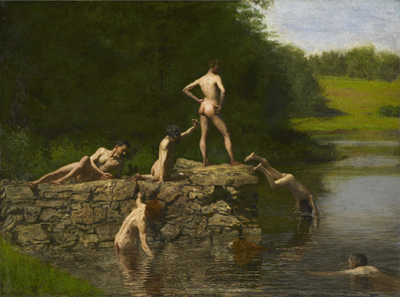 Both Democrat and Republican art people helped to install this private exhibition for the presidential couple. As Andrew J. Walker, current director of the Amon Carter Museum, comments, “The hospitality of the city transcended any sense of political difference. This enthusiasm for modernity at that moment spoke to the aspirations of the region and the country.” 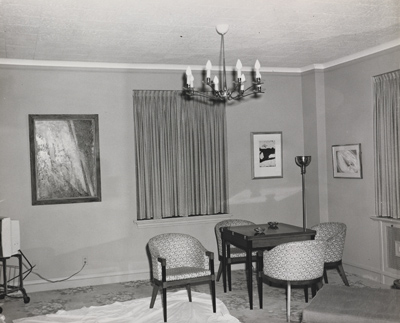 The irony in all this is that JFK, a president who had a major impact on the arts, didn’t even realized the artworks on the walls, as he arrived shortly after midnight. It wasn’t until next morning, when he and the First Lady phoned Ruth Carter Johnson to thank her for the extraordinary exhibition. And that was Kennedy’s last call. After a few hours and while the exhibition was being dismantled, the President got shot in Dallas. 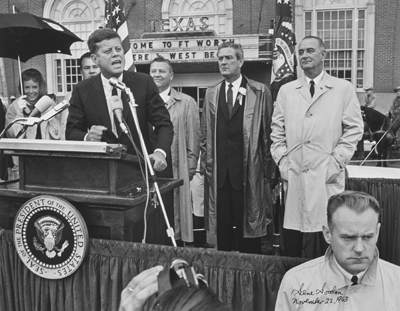