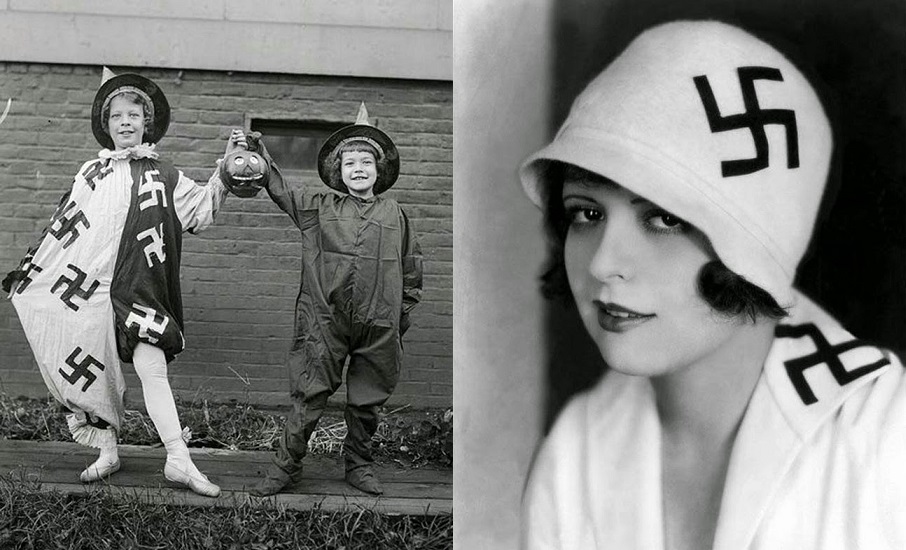 The swastika, also known as the gammadion cross, is one of those things in life that are greatly misunderstood. A decorative element in various cultures since at least the Neolithic era, the swastika is a very sacred symbol of auspiciousness and good luck in Indian culture and religions such as Hinduism, Buddhism and Janaism. 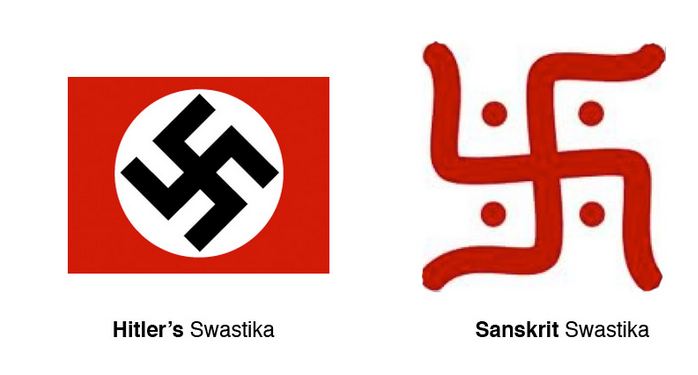 Back in the early 20th century, the swastika was widely used in Europe, in an effort to adopt the Indian point of view in matters of spirituality. When the Nazi Party was formed in Germany in 1920, first under the leadership of Anton Drexler (1920-1921) and then by Adolf Hitler (1921-1945), the swastika was made its symbol. Ever since it is largely associated with the Nazi Germany and white supremacy in most Western countries. Hitler’s Nazis have rendered this still sacred in eastern cultures symbol as a sign of hatred and evil.
The word “swastika” derives from the Sanskrit svastika “lucky or auspicious object”. The older term “gammadion cross” derives mainly from its appearance, which is identical to four Greek capital gamma letters (Γ) affixed to each other. If you think about it, it’s all really just a matter of perspective. 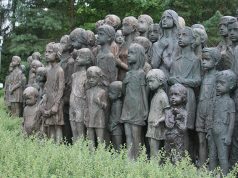 “Morning Views From the Tent” – a Photography Project by Oleg Grigoryev