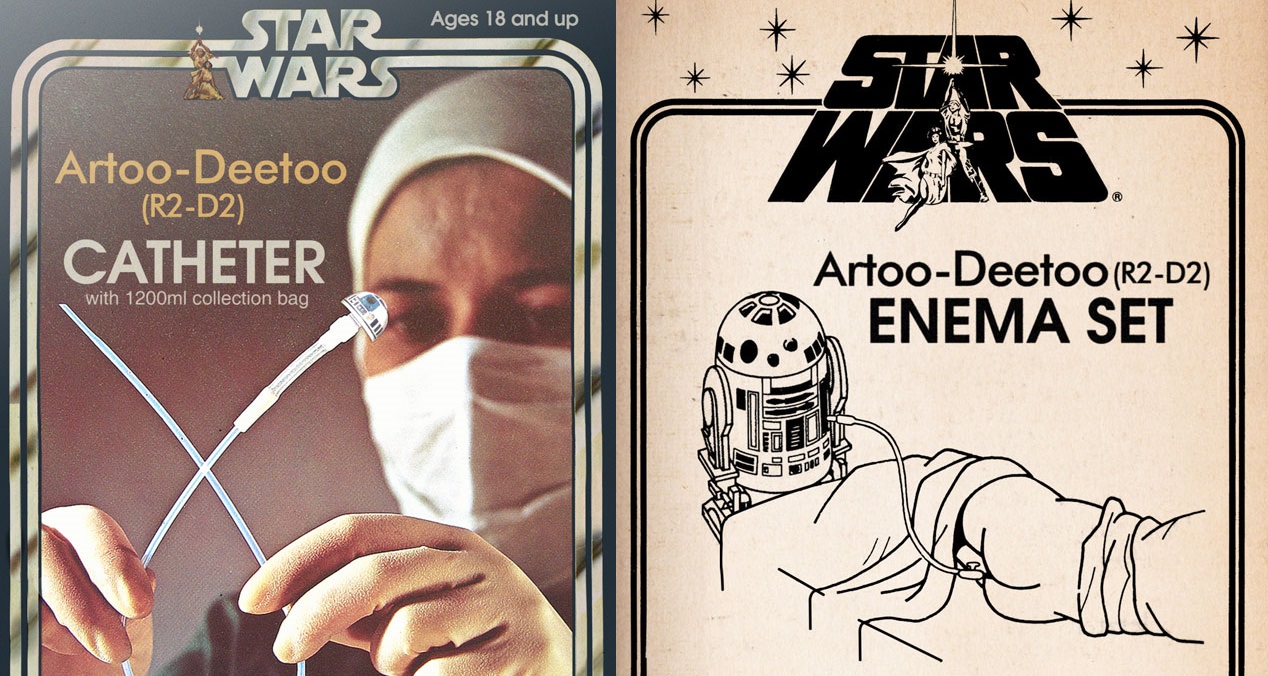 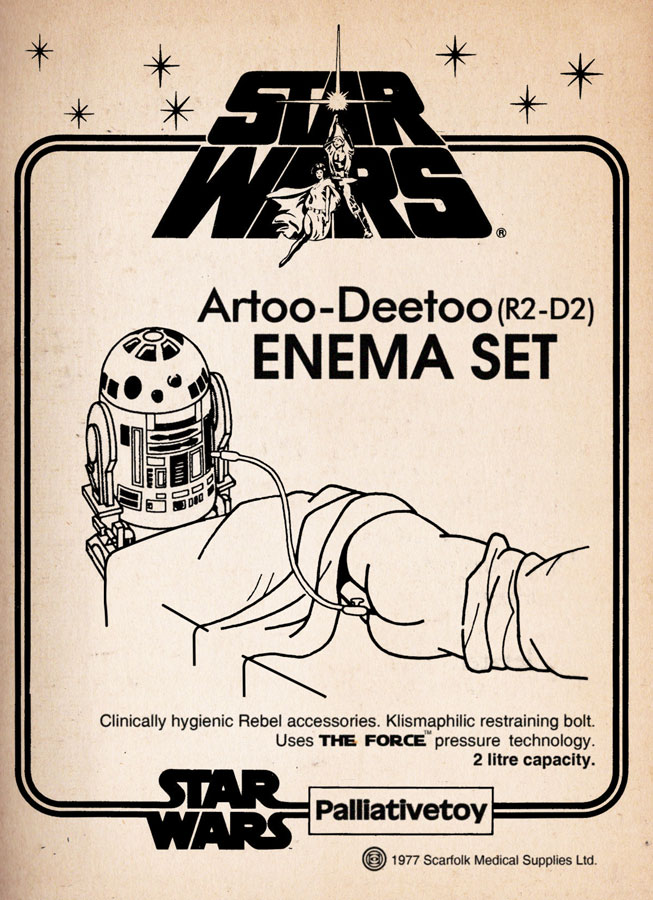 You know how the industry works. Every successful saga comes with a series of products, from shirts to miniatures and beachwear to chocolate.

Famous for its many series of products, Star Wars, was one of the first to capitalize on its merchandising potential by producing desirable, limited-edition toys. Almost 40 years later we expect to find rare gems as such, like the 1:1 scale, functioning Death Star that can now reach upwards of £114 billion in auction. What we never expected to find though, is a series of medical Star Wars merchandise, especially an enema set.

As it’s found on the Scarfolk blog, the catheter was only one of the many bizarre Star War products.

Back in 1977, SMS (Scarfolk Medical Supplies Ltd) desperately wanted to get on the Star Wars bandwagon and prepared a pitch for a series of potential tie-in products aimed at sick and other feeble citizens who are a drain on NHS resources. In addition to the product mockups posted above and below, there were also Darth Vader oxygen masks for asthmatics, X-Wing-X-Ray machines, Sith bedpans, and Chewbacca toupees. Even the slogan on the promotional catalogue reads: “Use the Forceps!”

SMS were also very keen to tap the enormously valuable post-life demographic. For patients who didn’t survive their medical conditions, there were mortuary items such as Greedo body bags, Jedi Embalming Materials and R2-D2 urns, all of which ensured that even after death it was impossible to escape exploitation by a movie brand. 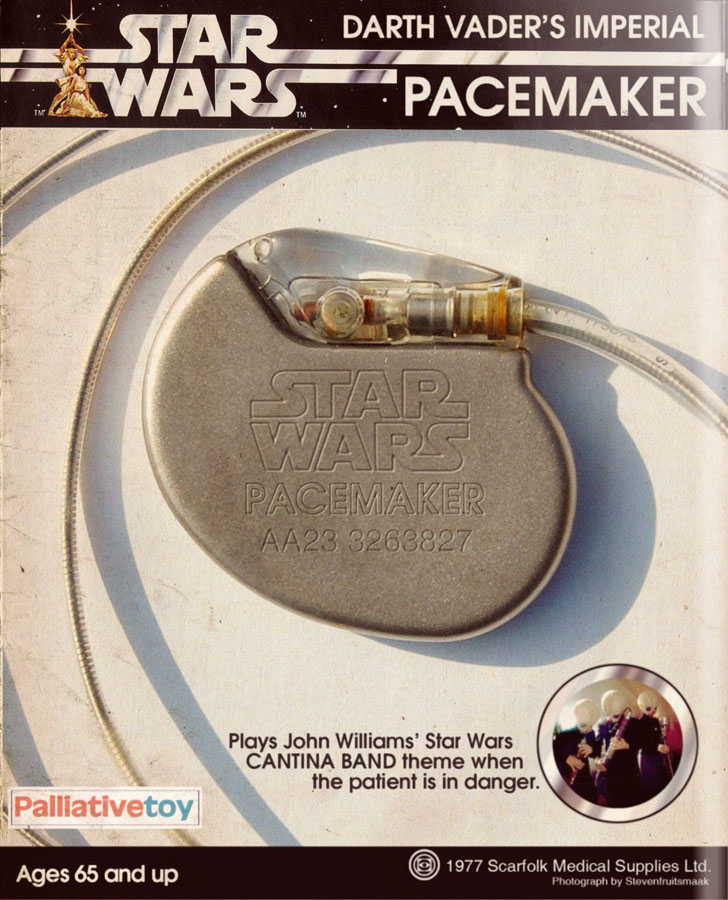 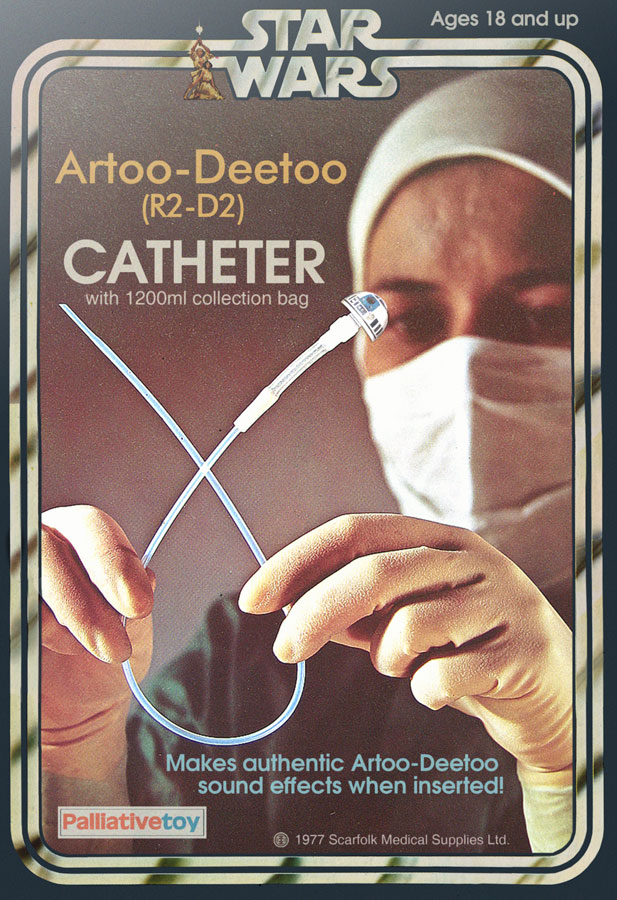 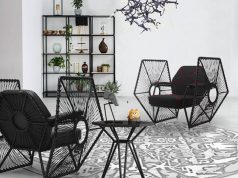 These Amazing Laser Cut Star Wars Pins Will Blow You Away!

Forensic Experts Recreate The Face Of Jesus And Here’s What They Think He Looked...