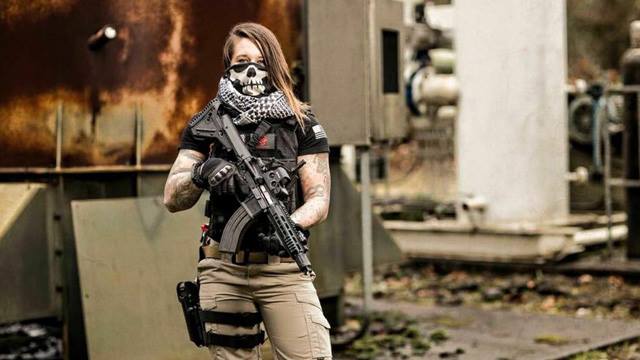 Although recently the public has become enraged with stories of legal, yet barbarous wild animal hunting, it remains a fact that in Africa a different sort of hunting takes place that is in fact not legal at all. Although the hunting of some endangered animals, like elephants and rhinos is forbidden by law, poachers still threaten them with extinction. The non-profit VETPAW (Veterans Empowered To Protect African Wildlife) activist organization, comprised by American retired vets, has undertaken the role of protecting African wildlife from poaching.

Kinessa Johnson, a new member of the group and US Army veteran, has made up a team, whose principal role is the training of park rangers in fields like marksmanship, field medicine, and counter-intelligence, as well as their support in patrols. As she comments that that the rangers “lost about 187 guys last year over trying to save rhinos and elephants.”, her team’s and her own invaluable skills, along with years of experience in combat training will surely not only intimidate illegal hunters, but to also stop and capture them. Johnson characteristically states, “After the first obvious priority of enforcing existing poaching laws, educating the locals on protecting their country’s natural resources is most important overall.” 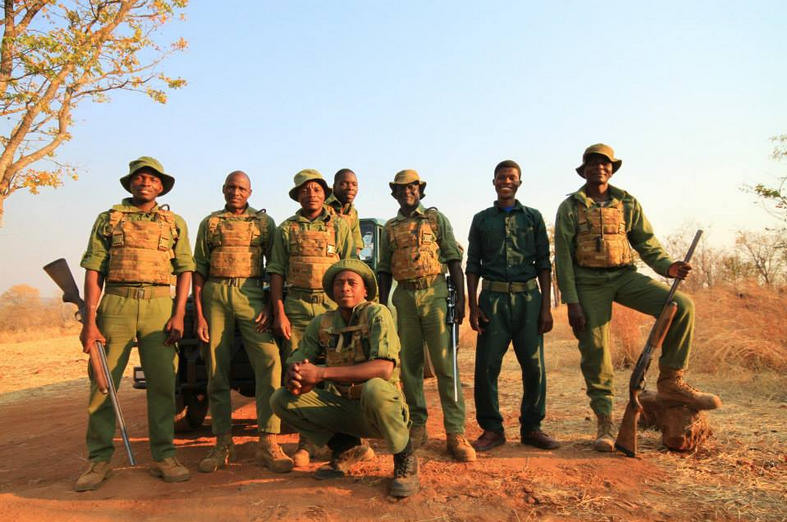 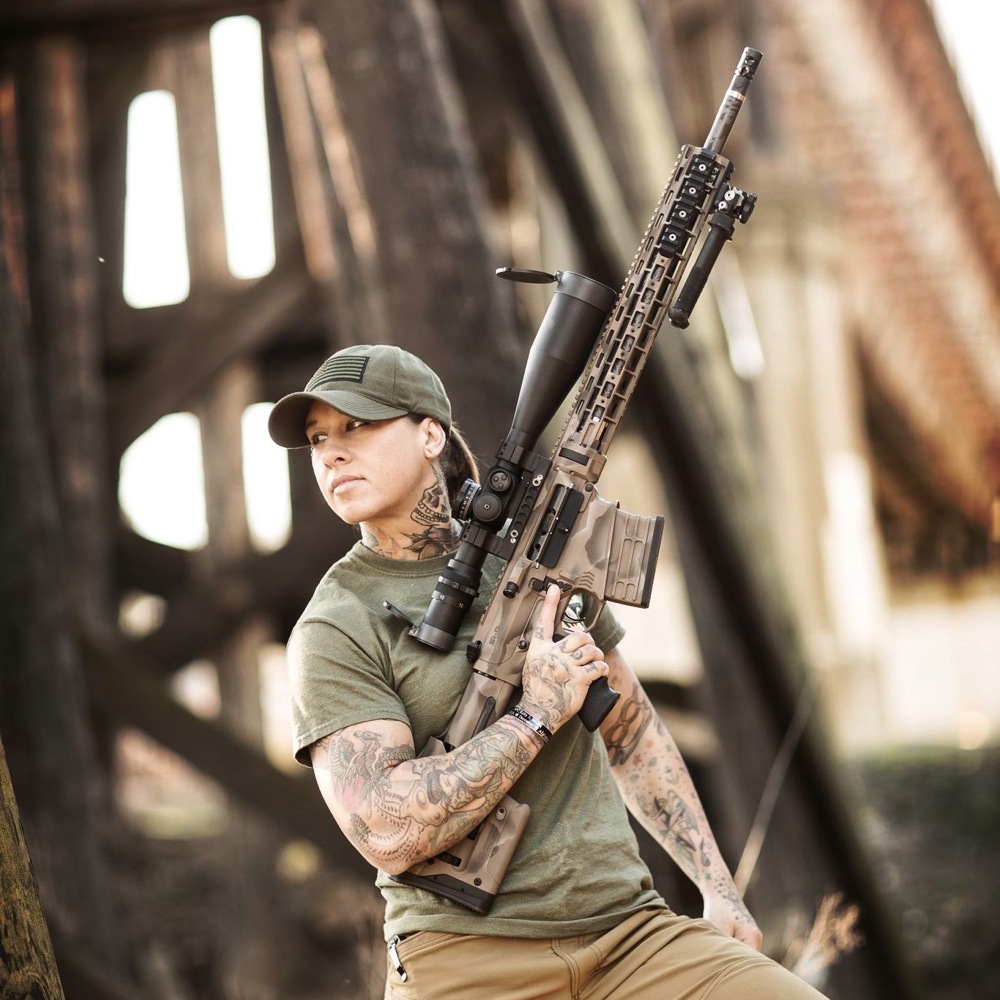 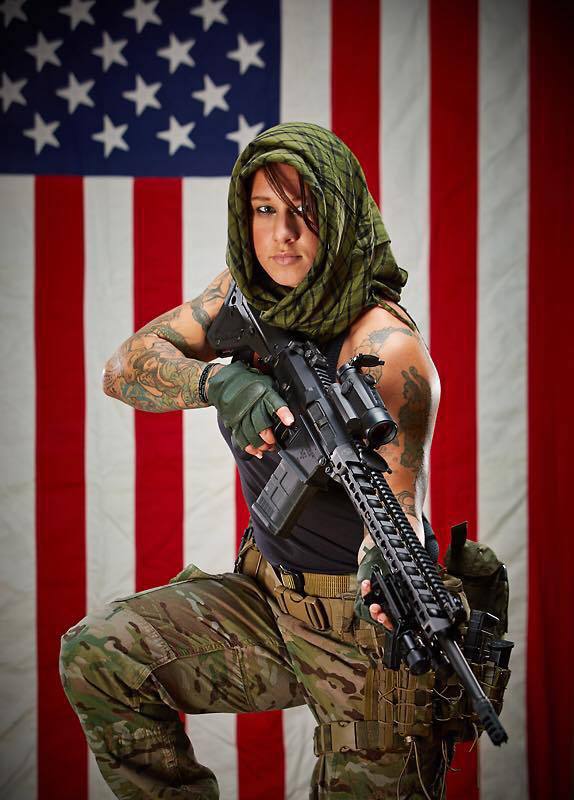 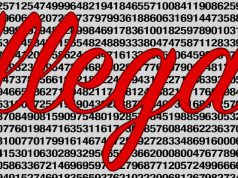 This Elderly Couple Took The Same Photo Every Season For 12 Months -The Last...