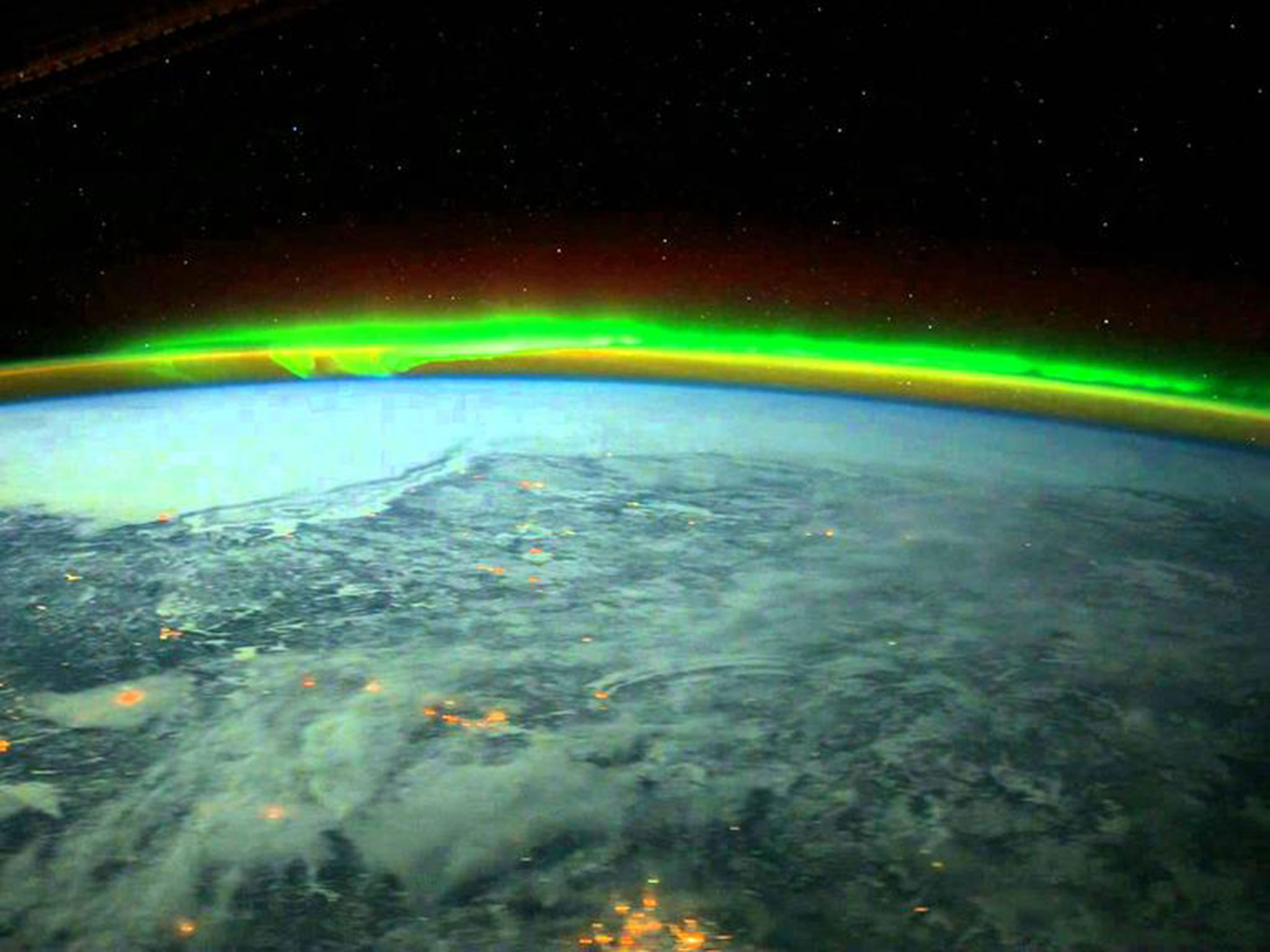 Just a few hours ago, he shared the space version of the extraordinary Northern Lights (Aurora Borealis)

His most recent shares include the Typhoon “Noul” as it approaches the Philippines,

The remnants of “Ana”, the tropical storm as it lingers over the Atlantic,

and, finally, the “massive lightning storm over India. A majestic performance that inspires awe and respect” the astronaut writes

The astronaut from Maryland was born in 1967. He has a BSc in Mathematics (US Air Force Academy) and a a Master of Aeronautical Science Degree in Aeronautics. He was selected as NASA pilot in 2000 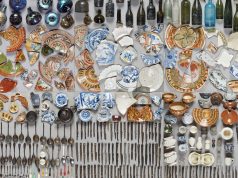 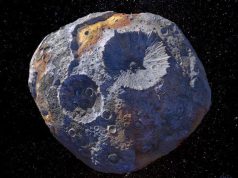