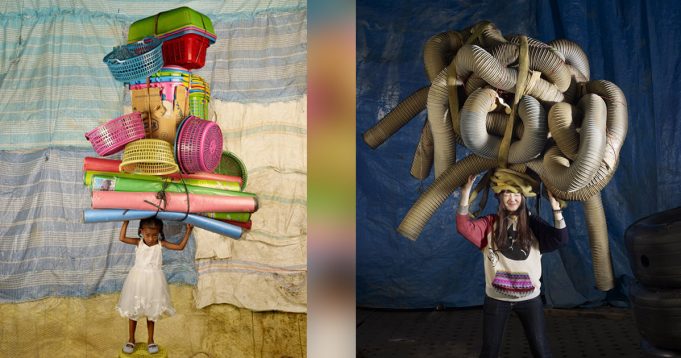 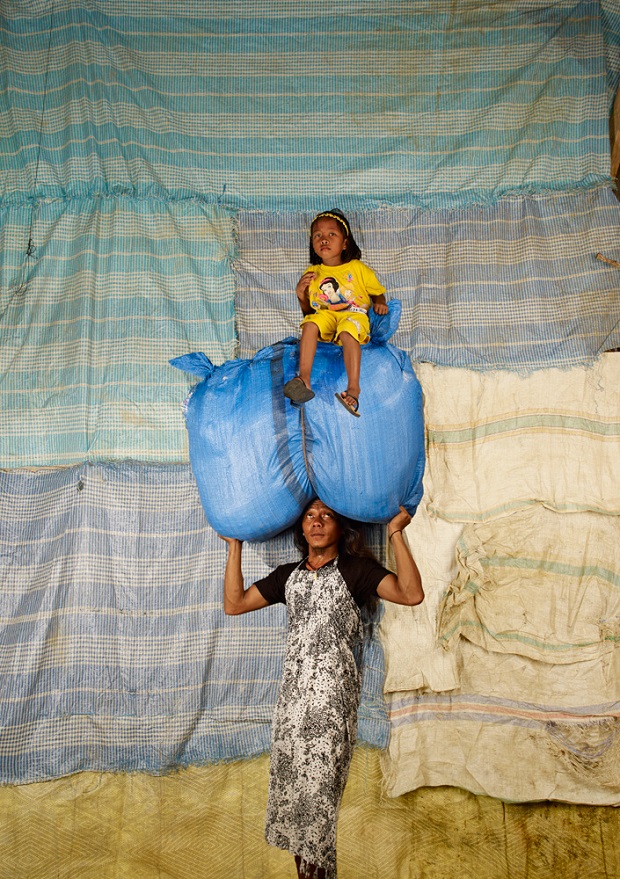 To all those living in big cities or even modern rural areas, the sight of someone carrying  items on their head is probably not very common. Even so, such an image has come to be linked with hard work, effort and struggle. This is exactly what French photographer, Floriane De Lassée thought about when she came about a similar scene, working in Africa and she was so influenced by what she saw that she decided to make it the focus of her new project.

In her series of photographs, titled How much can you carry?, the Parisian-based artist has traveled in 14 countries looking for people that still use this ancient practice in their daily routine and captured them with symbolic objects above their heads, that stand for the burdens they have to bear in their lives. De Lassée states about the metaphorical character of her collection, “I discovered that everybody has a weight to carry. Sometimes it is physically heavy such as the weight people carry in Africa. Sometimes it is a social weight, like in the photo of Elly and Farah. He carries the weight of being transsexual and bringing up a little girl,” 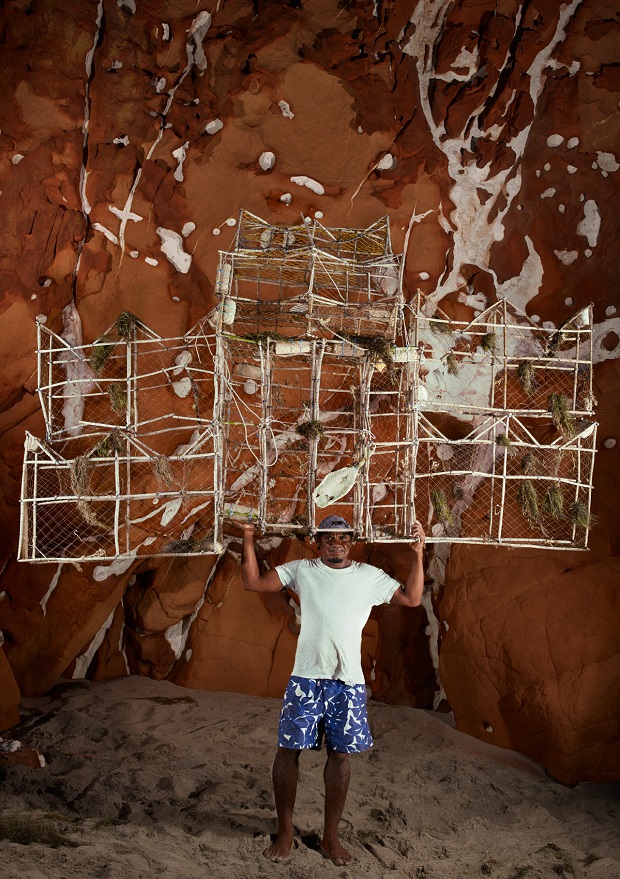 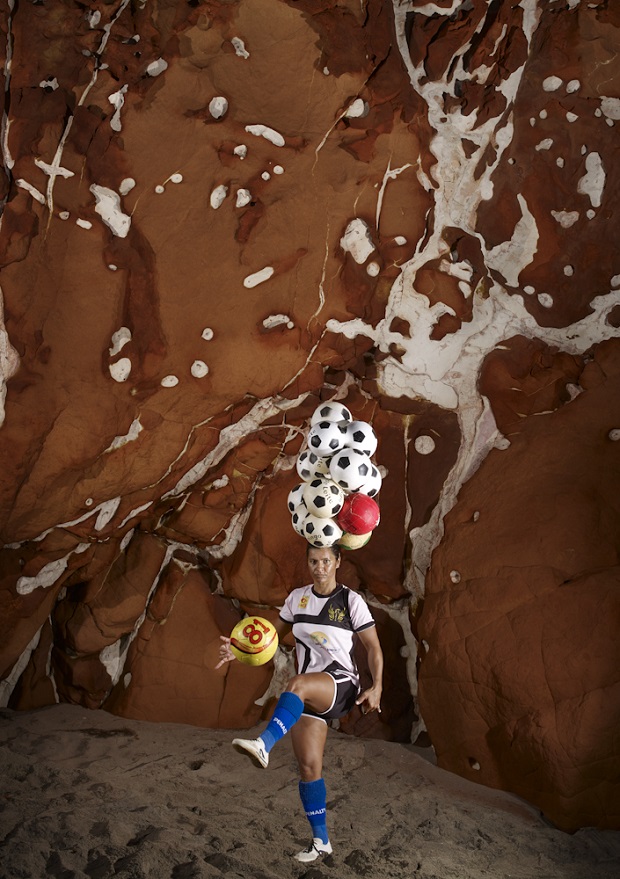 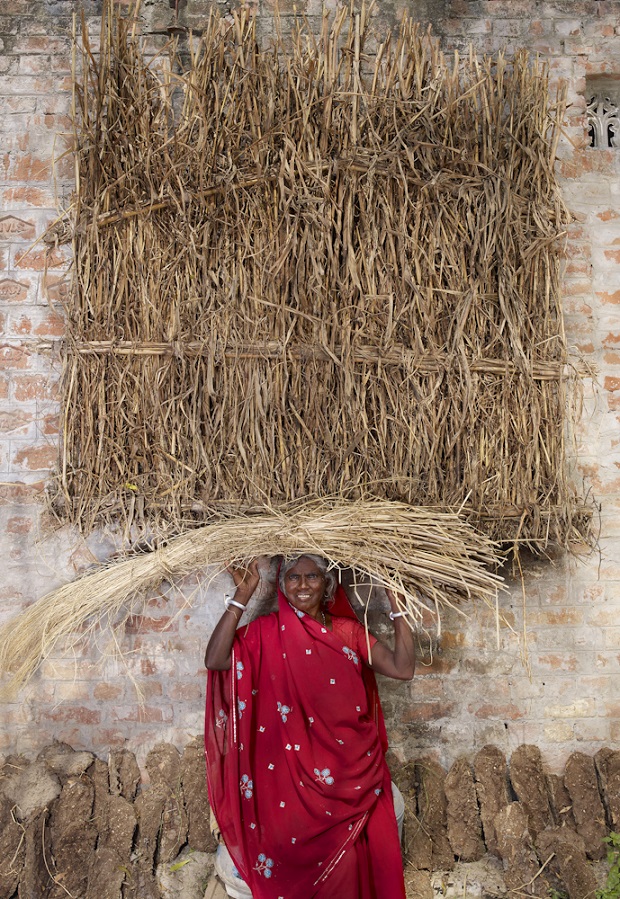 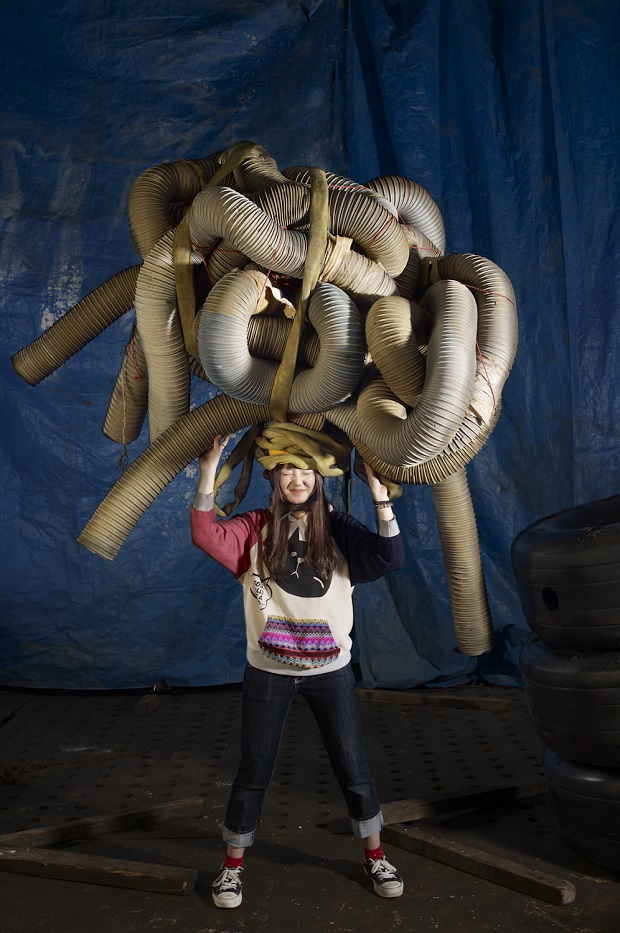 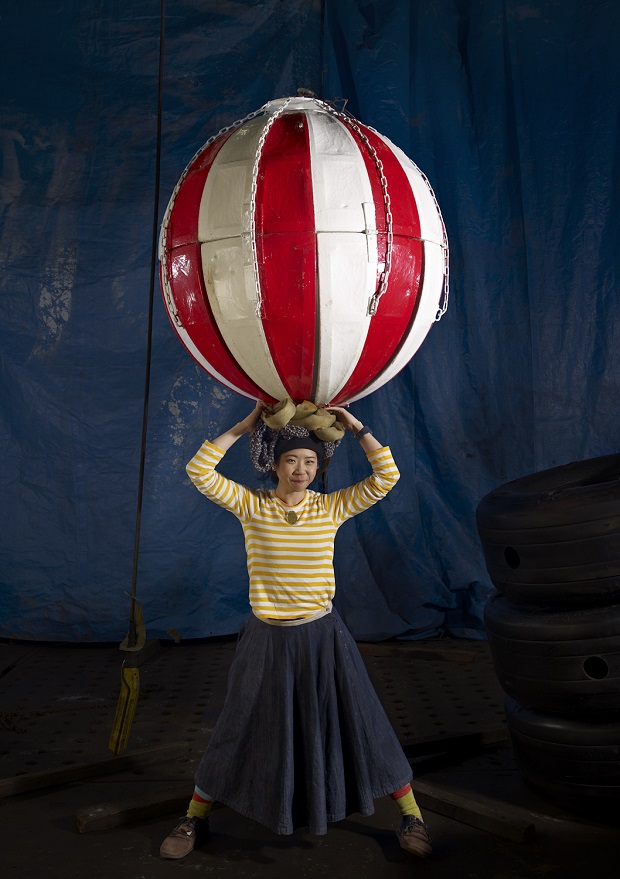 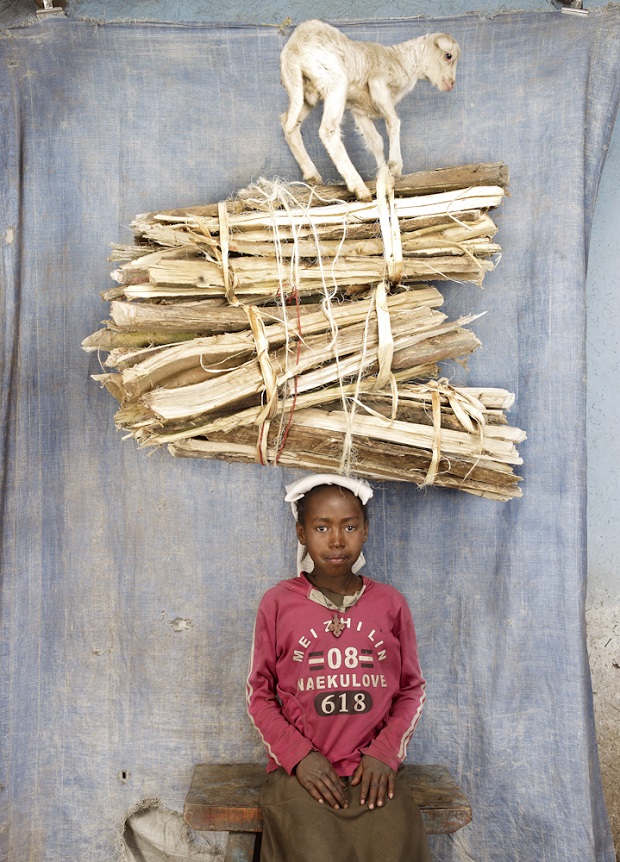 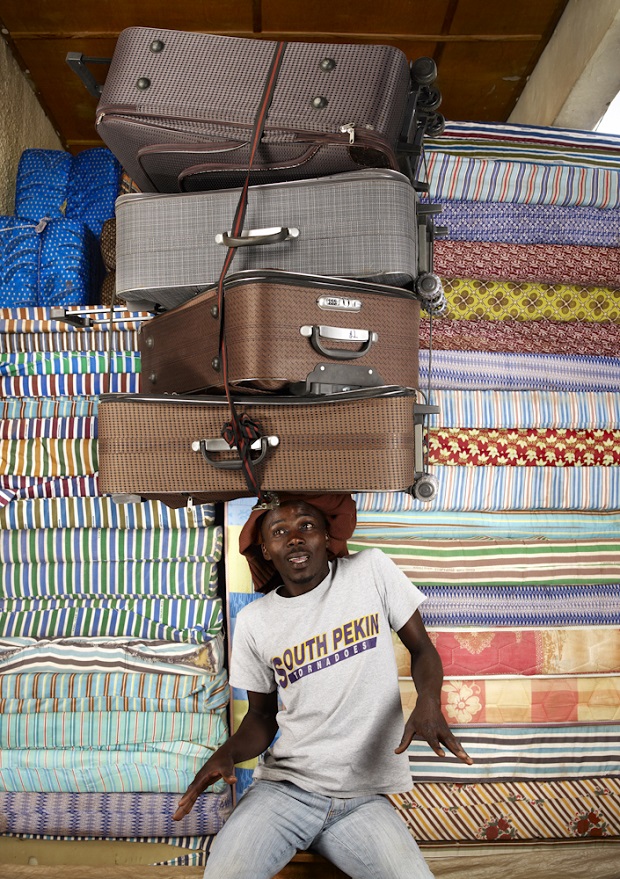 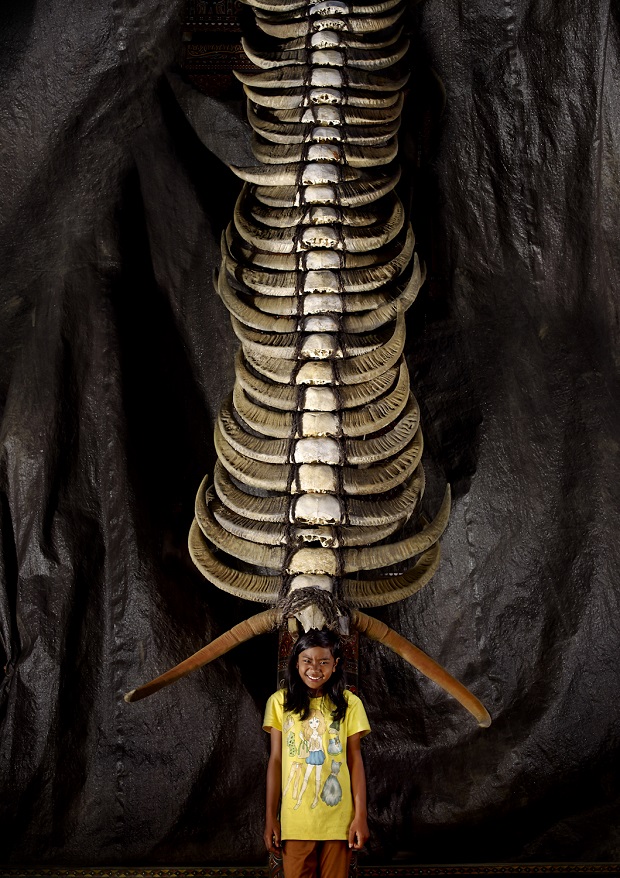 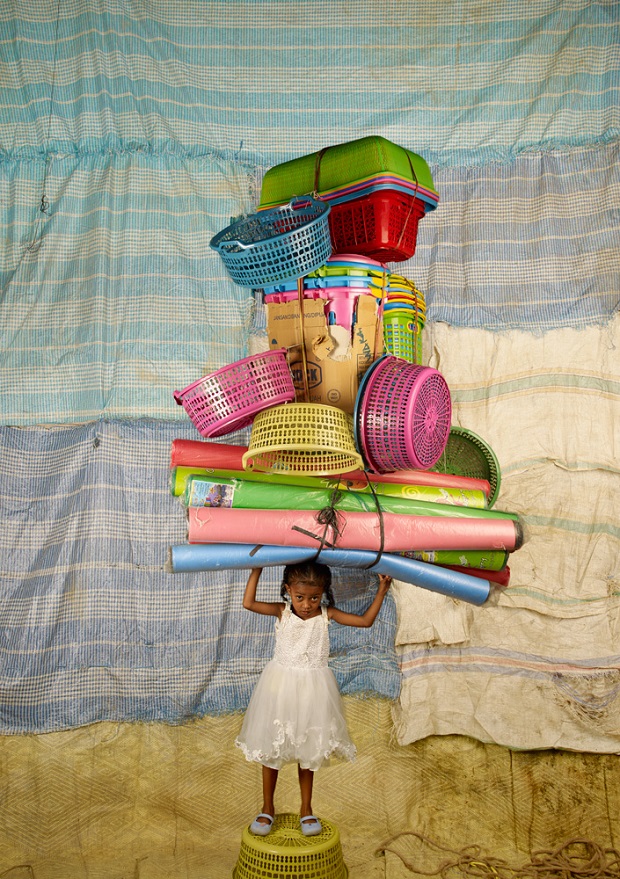 The 20 Most Expensive Paintings Ever Sold