Japanese artist Hikaru Cho likes to play with perception in this series, entitled It’s Not What It Seems. She playfully redefines how an object is perceived by painting the exterior to appear like something other than itself.

Using acrylic paints, Cho skillfully changes the outer layer of a banana into a cucumber, an egg into an eggplant, and a tomato into an orange. She first creates a deceptive photograph that documents the disguised foods. Next, she peels, chops, or cracks open the foods to reveal the truth that is hidden below the surface.

Exposure of the inner layer alters the viewer’s expected concepts of reality. Through her project, Cho challenges viewers to consider the deeper meaning of all things and to not be quick to judge based on first impressions. 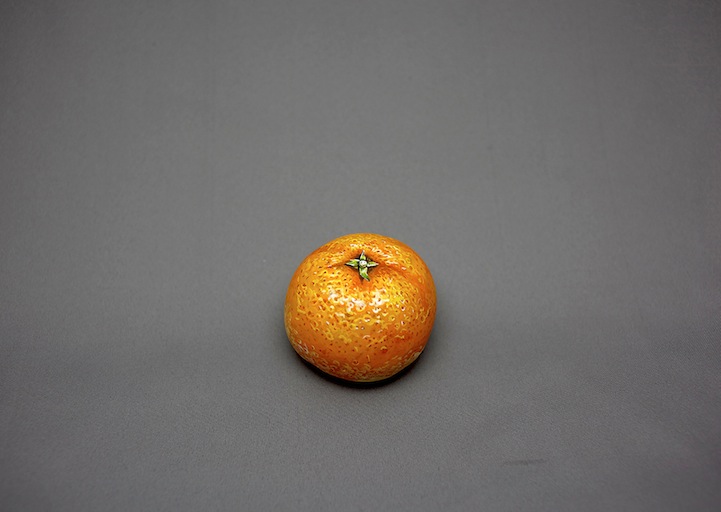 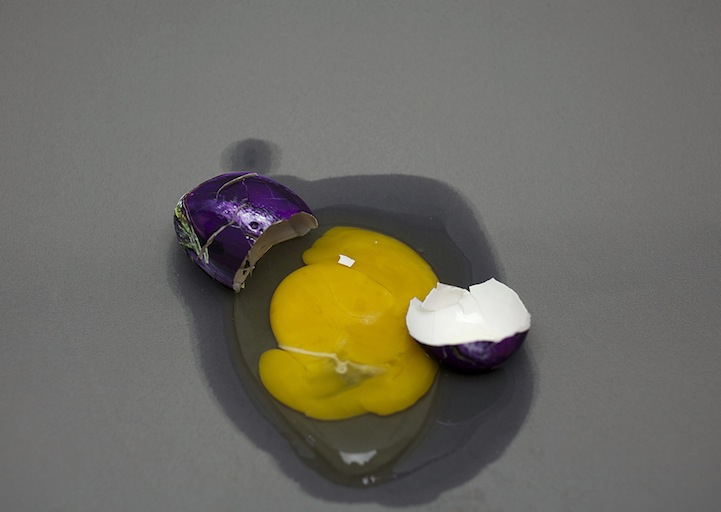 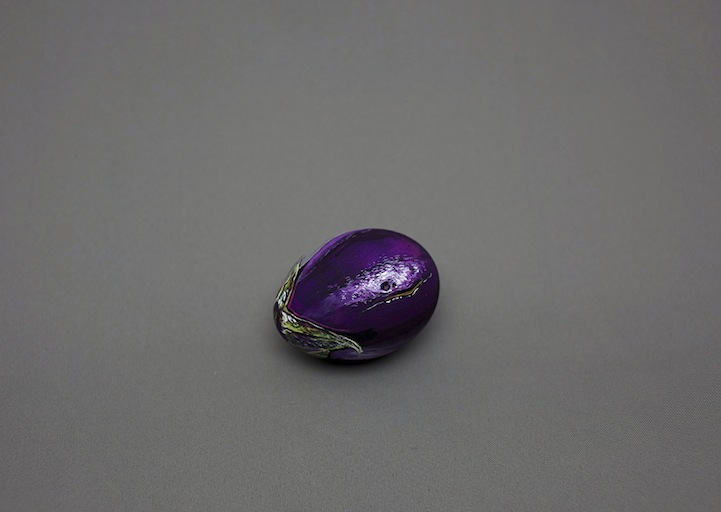 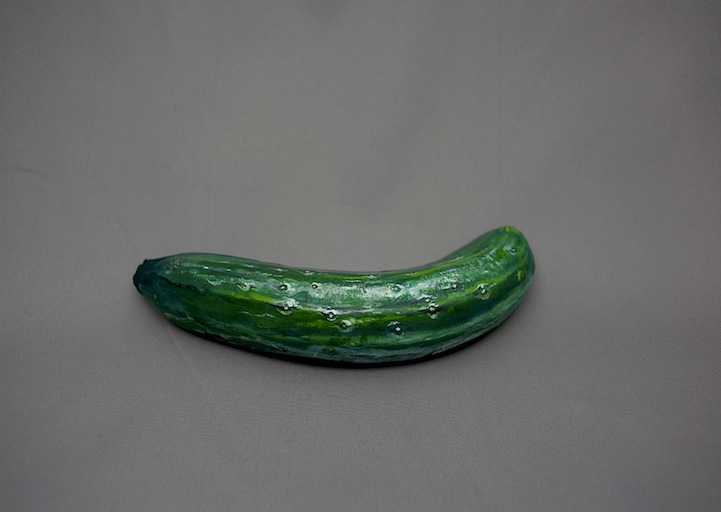 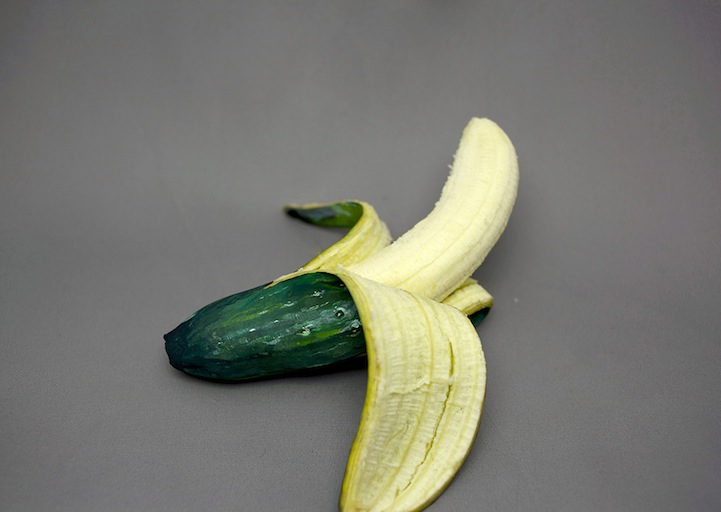 Kirtsy Elson’s One Of A Kind Driftwood Art

“Perfect Imperfection”: Photographer Captures the Beauty of Animals with Disabilities