Adrien Dezalay is a motion designer, responsible for the trailers of some of the biggest movie productions of our days.

When he was a kid though, the future seemed a bit far for him, and nothing could omen what he’d do in his life when grown up. Nothing but his fixation with horror movies! “When I was a kid, I was making horror movies with fake blood, cartoons with plasticine, and opening credits filming stuff through my bedroom window. It was pretty clear what I wanted to become then: a movie director!” he explains on his website.

A few decades later, and this dream of his actually came true! Well kind of, as his short movie The Red Drum Getaway, is a mash-up of some of the greatest scenes in the history of cinema. An homage to genius directors Alfred Hitchcock and Stanley Kubrick, starring James Stewart, Hitchcock’s lead man in may of his movies. In this mash-up of scenes, heroes and villains, Hitchcock is the “hero”, while Stanley Kubrick is the “villain”. In this scenario good fights evil, with Kubrick characters inviting Stewart into a paranoid dream that begins with him entering the Red Drum Getaway.

Check out some stills from this crazy, imaginative cool film as well as the film above. 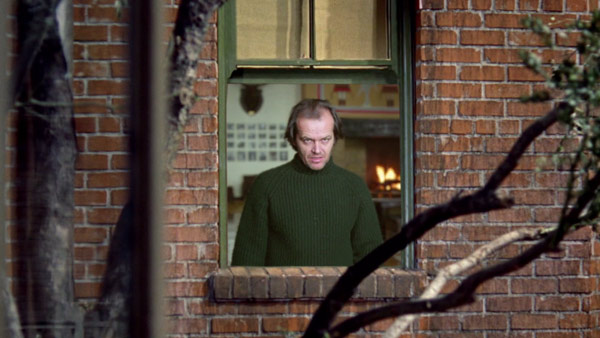 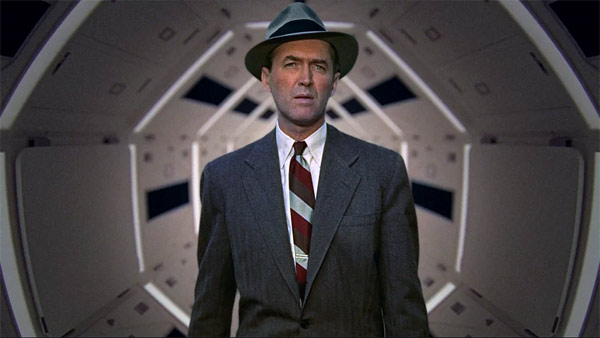 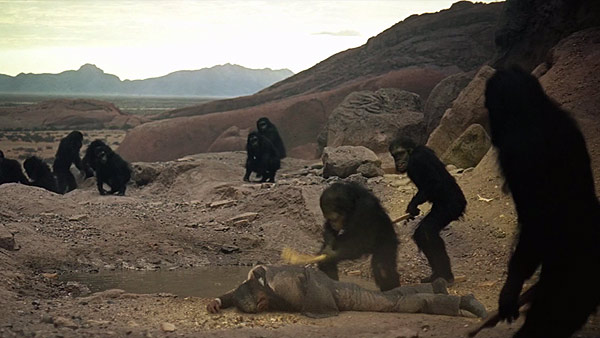 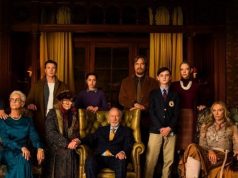 “Kids City”: A Whole Other World Inside New York