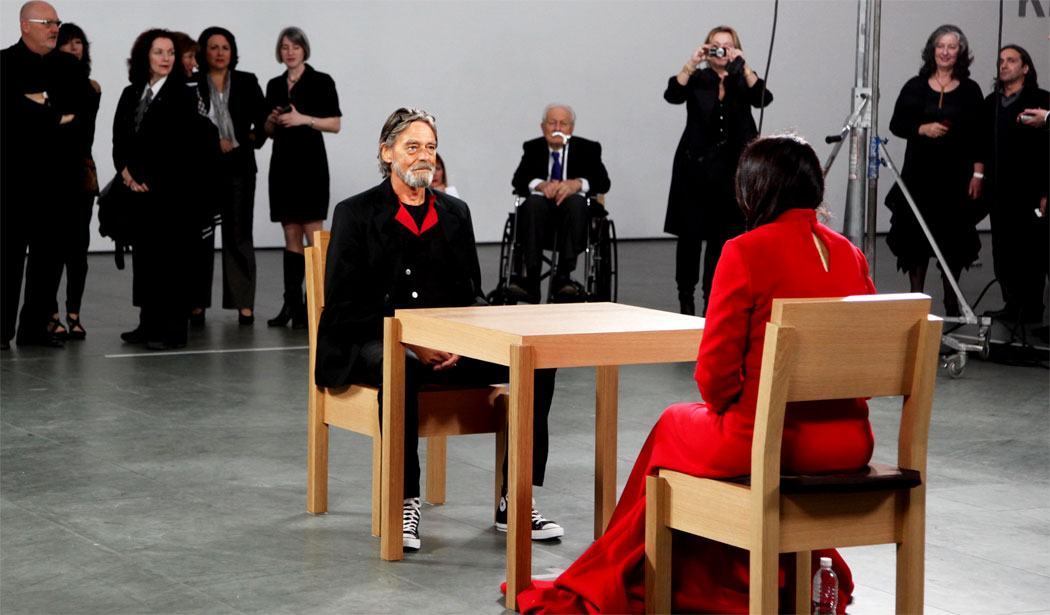 According to The Guardian, Marina Abramović is being sued by former collaborator and lover Ulay, in a dispute over works they created jointly.

German artist Ulay, claims that Abramović has violated a contract that they both signed back in 1999, by asking galleries to list her as the sole creator of their joint works, by failing to provide him with accurate statements of sales and by paying him only 4 times in 16 years. The lawsuit will be heard in Amsterdam later this month. Meanwhile, Abramovic’s lawyer has issued this statement regarding Ulay’s allegations:  “My client doesn’t want to comment on them, they are libellous. My client considers that this lawsuit is abusive and aimed to damage her reputation in public, which is proven by his allegations to you. My client is very confident in her position in front of the court. She will defend her rights and reputation by all legal means.”

We can’t wait to see what happens next! 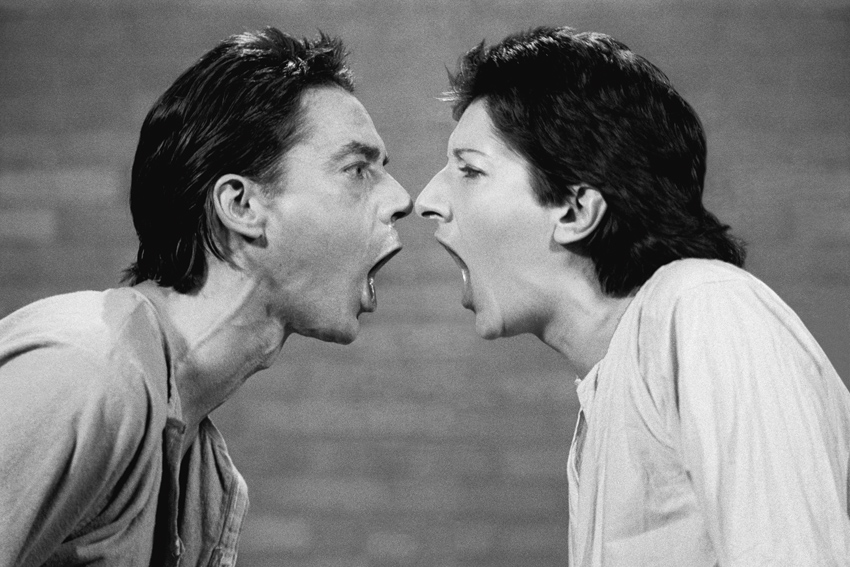