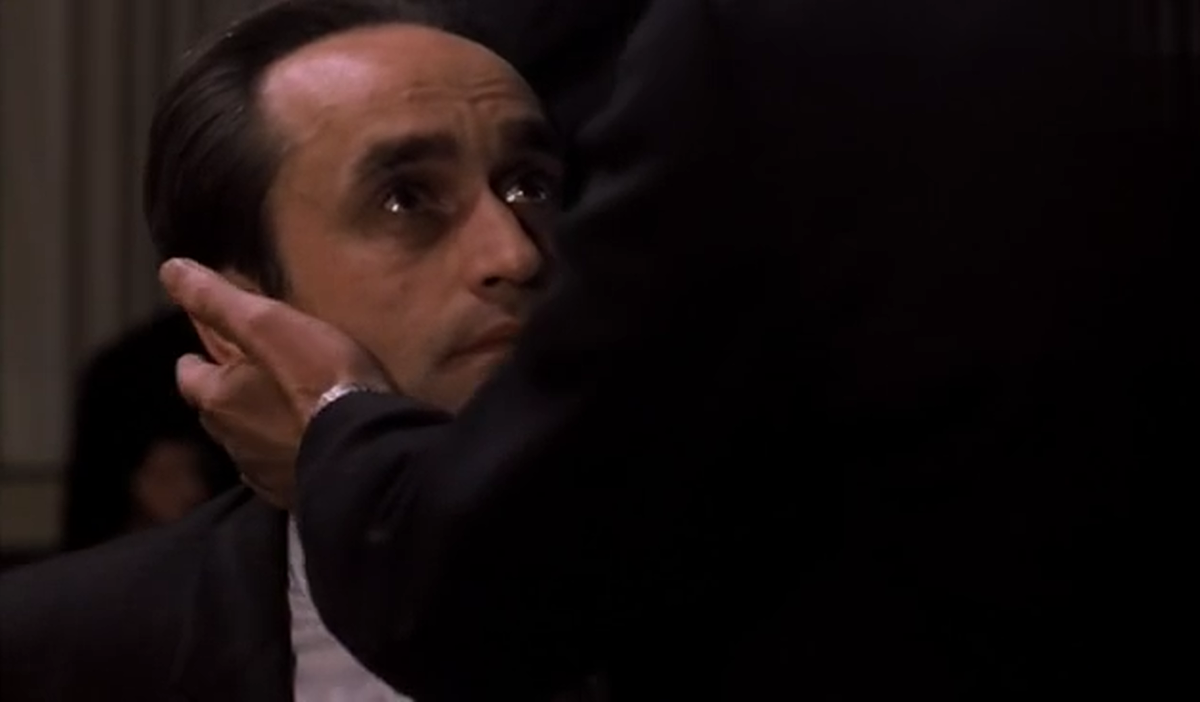 John Holland Cazale (August 12, 1935 – March 12, 1978) was an American actor. During his six-year film career he appeared in five films, each nominated for the Academy Award for Best Picture: The Godfather, The Conversation, The Godfather Part II, Dog Day Afternoon and The Deer Hunter. He appeared in archival footage in The Godfather III, which was nominated for the Best Picture Oscar. He is the only actor to have this multi-film distinction. From his start as an acclaimed theater actor, he became one of Hollywood’s premier character actors, starting with his role as Fredo Corleone in Francis Ford Coppola’s film The Godfather.

He chose to continue acting despite being diagnosed with lung cancer and died in New York City on March 12, 1978, shortly after completing his role in The Deer Hunter. He was 42 years old.

Cazale was characterized as “an amazing intellect, an extraordinary person and a fine, dedicated artist” by Joseph Papp. A film documentary in tribute to Cazale, titled I Knew It Was You, was an entry at the 2009 Sundance Film Festival featuring interviews with Al Pacino, Meryl Streep, Robert De Niro, Gene Hackman, Richard Dreyfuss, Francis Ford Coppola and Sidney Lumet