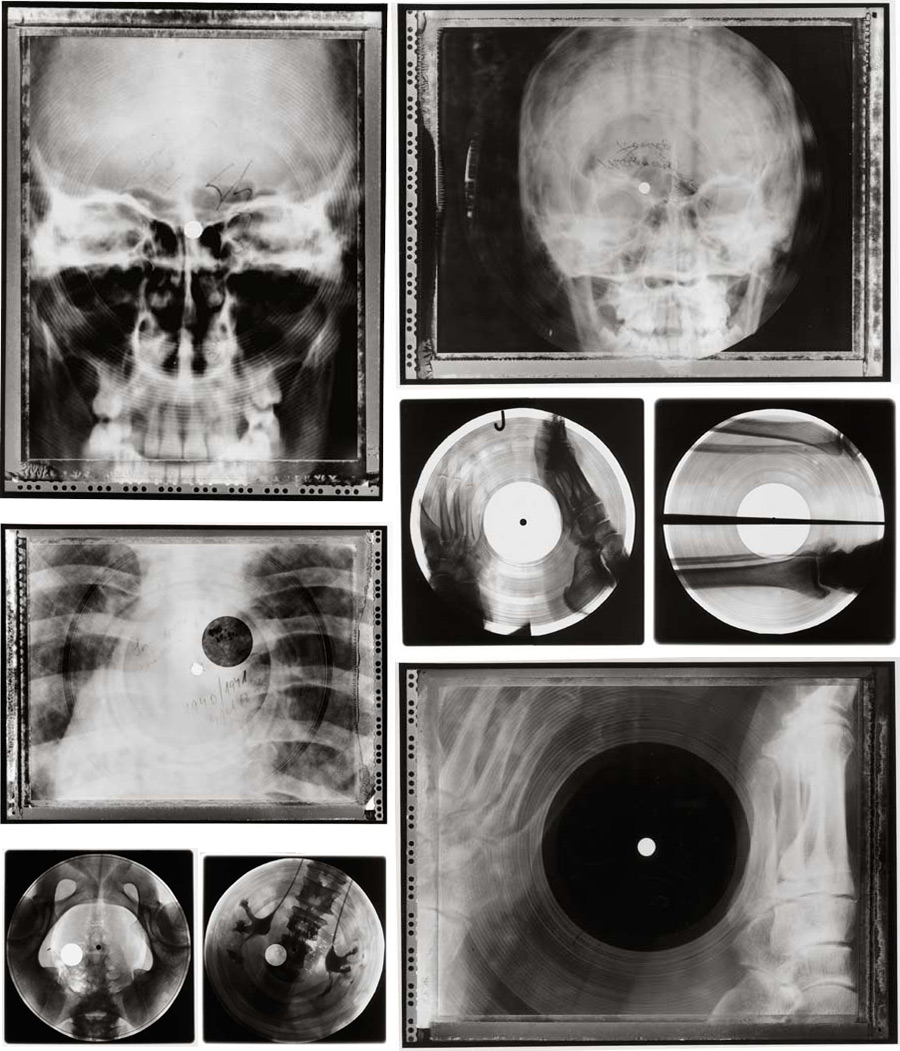 If you think that the 20th-century technological progress created the issue of music piracy and illegal trading, think again, as our oppressed ancestors had discovered how to print their own records long before your first pirate Britney Spears CD.

In the Soviet Union of the 50s, music lovers were banned from listening to their favorite Western records. Their solution? They devised an ingenious way to print their own records from old x-rays.

When there’s a will, there’s a way, and their will for music was much stronger than their outdated means, as even a device that could play the x-ray records was invented. And even though trading music written on brain scans, sounds silly, there was no other way for these people to listen to their favorite immoral sounds. Banned jazz and rock n’ roll music was pressed on thick radiographs scavenged from the dumpsters of hospitals, as x-rays were not only plentiful, but also extremely cheap.

Apart from being inventive, people who lived in the Soviet Union had also an amazing sense of humor, as they found a hilarious name for their records: bone music. The process of their making was very interesting, as author Anya von Bremzen explains in an interview for NPR: “They would cut the X-ray into a crude circle with manicure scissors and use a cigarette to burn a hole. You’d have Elvis on the lungs, Duke Ellington on Aunt Masha’s brain scan—forbidden Western music captured on the interiors of Soviet citizens.”

Unfortunately, this source of entertainment stopped in 1958, when the authorities caught on and the act of making x-ray records was made illegal. The largest distribution networks of illicit bone music were discovered and shut down and the world lost its chance for an amazing and eco-friendly music producing industry to be developed. 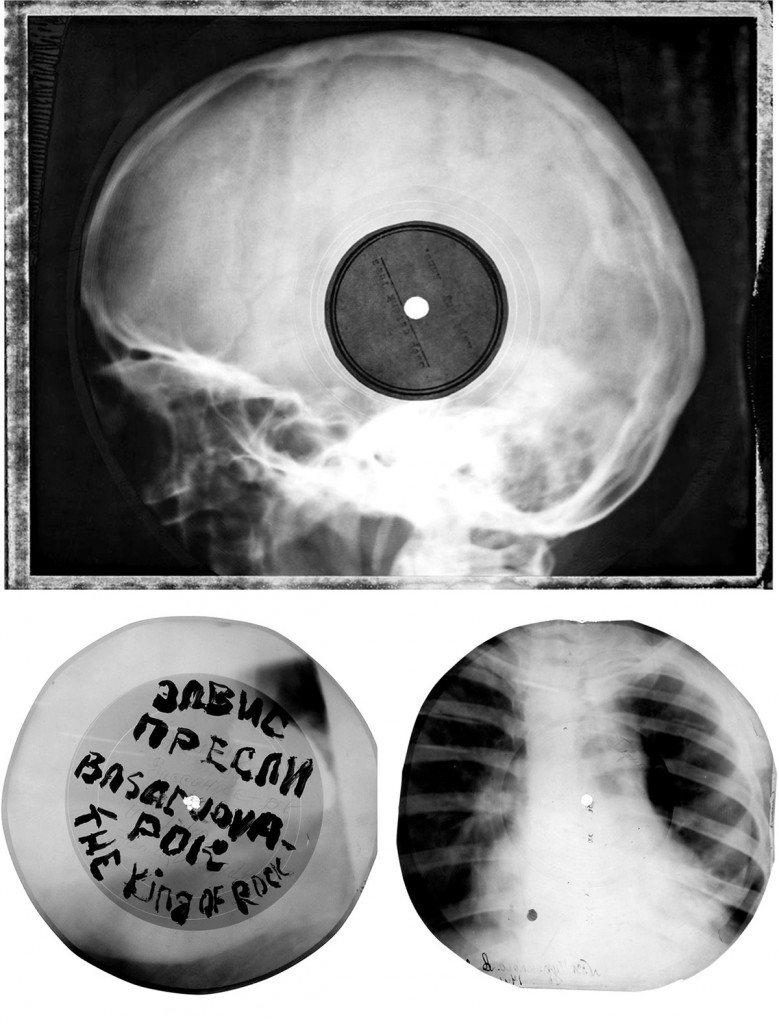 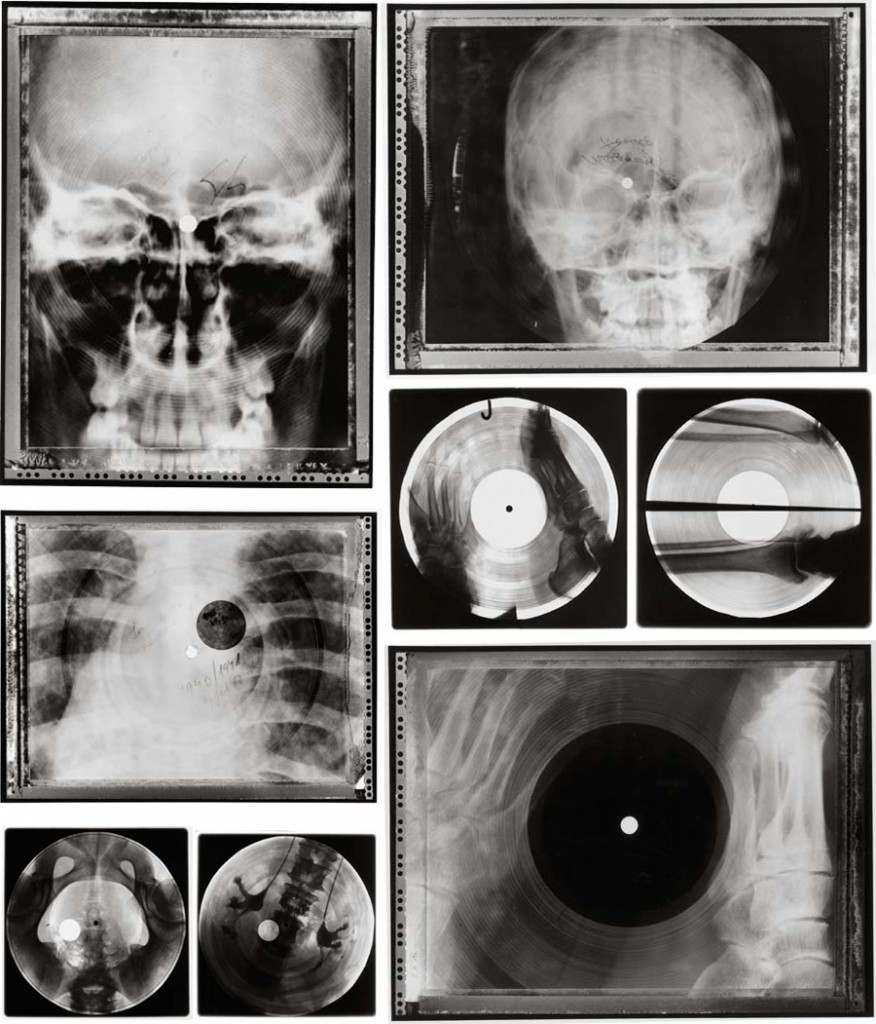 In This Life There Are Two Kinds Of People: Do You Recognize Yourself In...