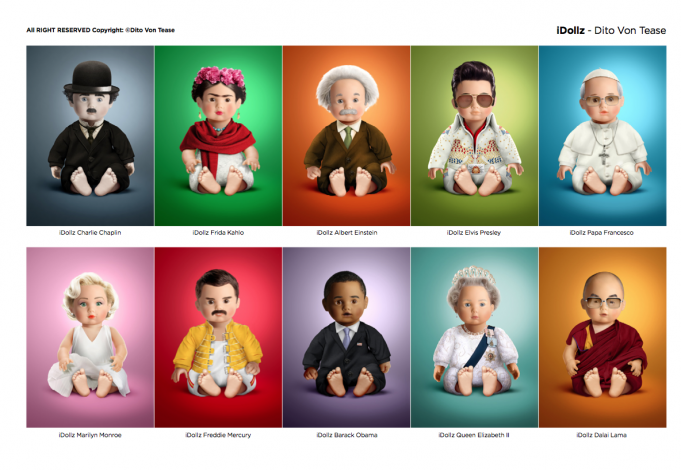 IDollz is the combination between the words “idol” and “doll”.

It’s a series of portraits of contemporary pop idols represented as dolls.

In this new art project, Dito explores the meaning of contemporary simulacra.

The idols and the dolls

In contemporary society, the cult of celebrity influences the identity, the choices and the lives of many people.

The mass media are the main creators and amplifiers of this imaginary, following the intentions of the industry of music, film, fine arts, politics, religions…

These representations are only simulacra of the reality, but on them many people compare and measure themselves.

The representation of celebrities as dolls reveals the mystery of their power: their magnificence does not belong to them, but it depends on people and their investiture, belief and confidence.

So postmodern idols become like toys in the hands of their fans, citizens, faithful or users.

Dito Von Tease is the pseudonym of a digital artist living in Bologna (Italy), who keeps hidden his real identity.

He studied in the best Italian schools of fine arts, communication and design, before starting his double career as an art director in important advertising agencies and as an independent digital artist.

In 2011, he has emerged at the international level with his project Ditology, a gallery of finger-portraits of famous and common people, suggesting a reflection on the topic of digital identities.

In 2014, Dito makes a tribute to his Country and its best talents with Ditalians: a series of finger-portraits of Italians famous in the world.

In 2015, he is back with a new project, iDollz, proposing his vision on the meaning of contemporary simulacra.

Since 2011, Dito’s work has been reviewed by radios, TVs and internet, published in worldwide newspapers, magazines and books, it has inspired advertising campaigns, attracted collaborations with celebrities and entered in some art galleries’ catalogues in London and Paris. 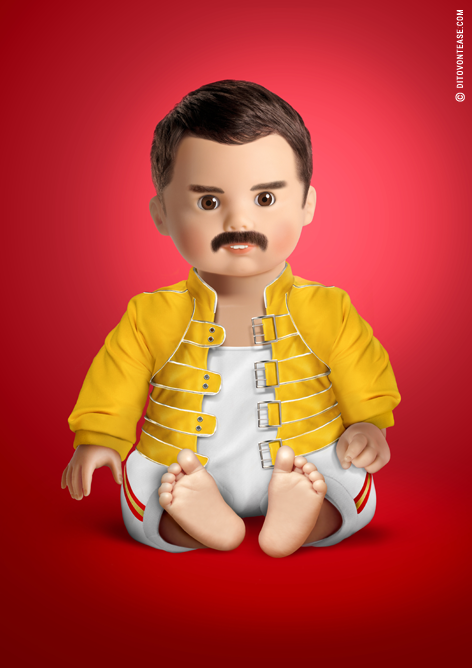 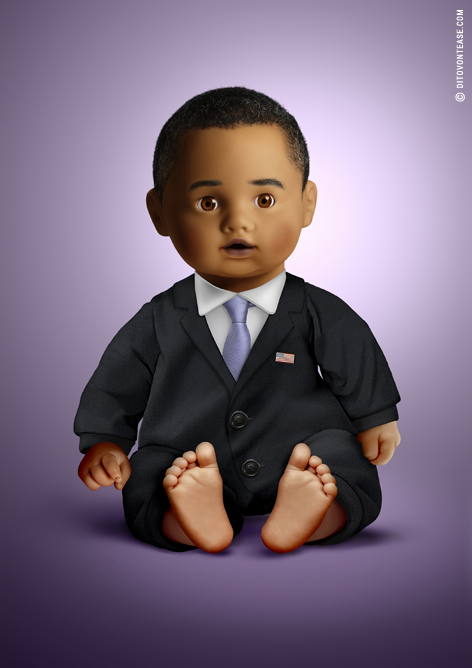 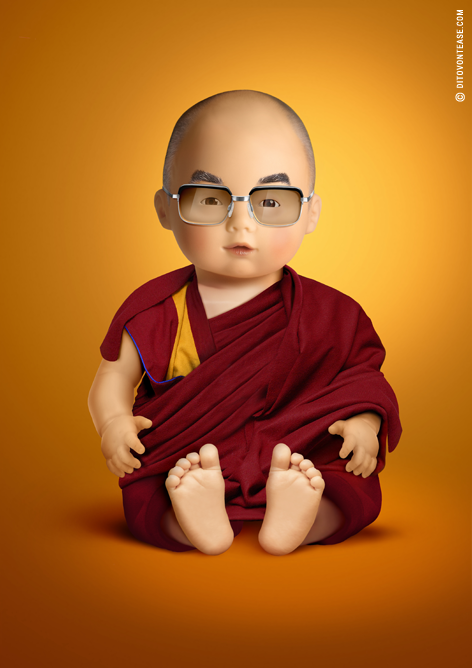 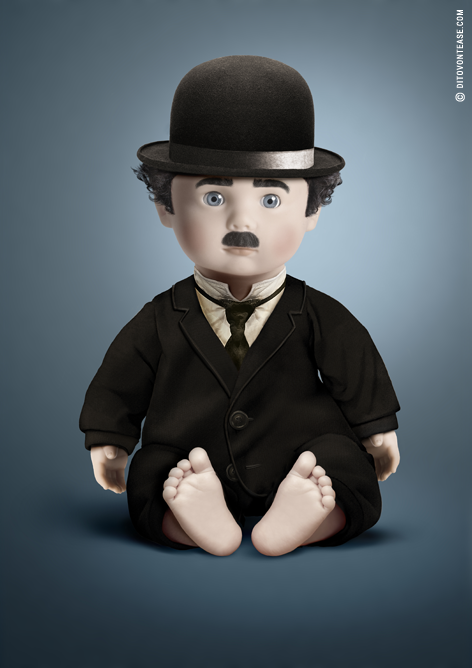 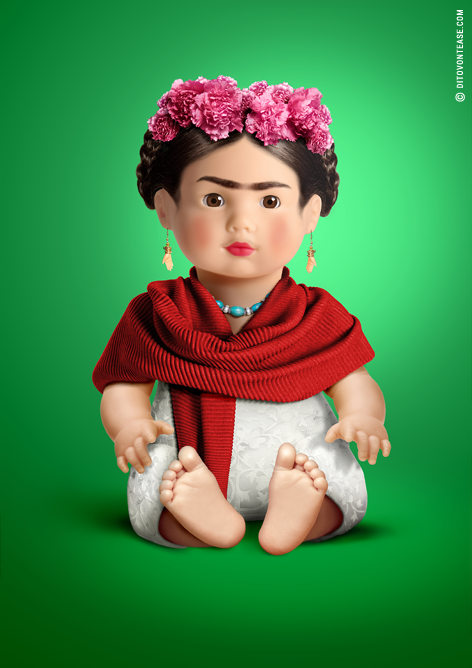 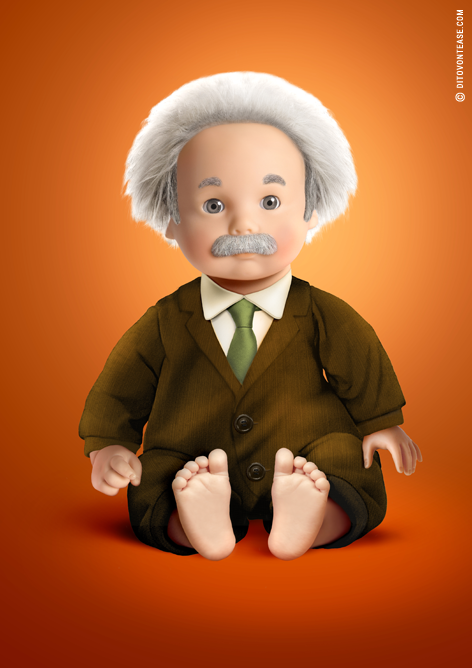 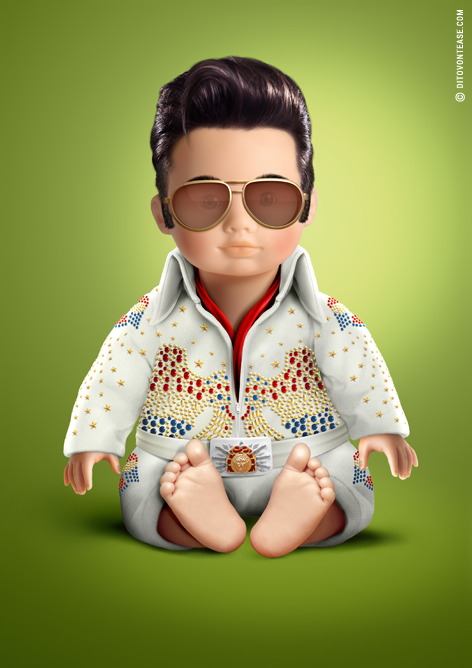 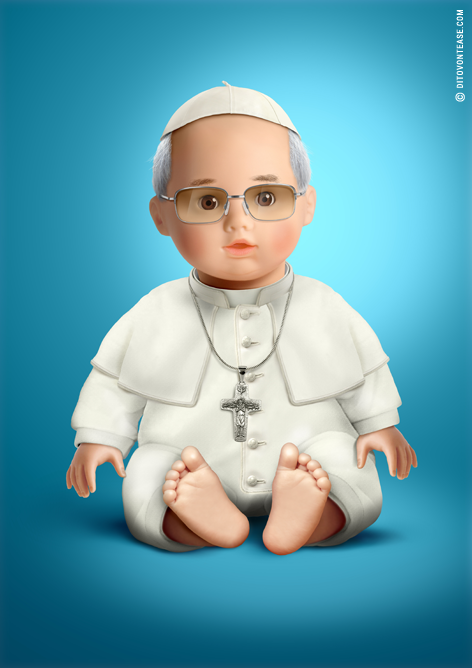