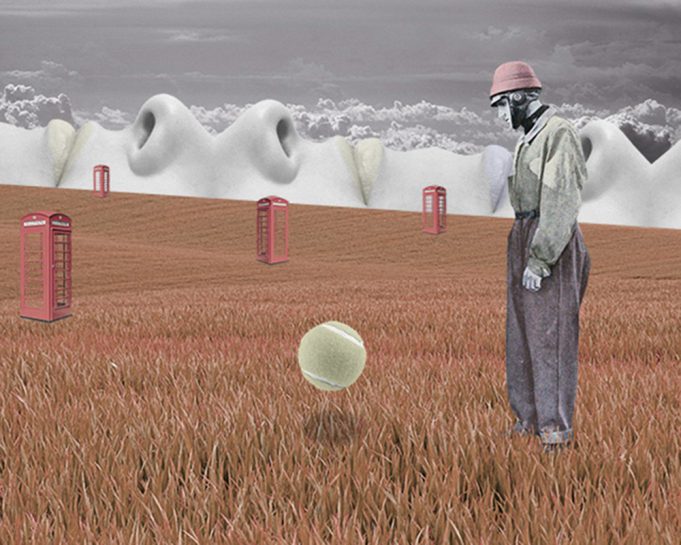 Towards the end of 2013 he start creating his first digital collage pieces. His strong surrealist bend is clearly felt from the very start. His fondness for collecting nineteen and twentieth century magazines and newspapers (La Ilustración Artística, Nuevo Mundo, Mundo Gráfico …) serves as an inexhaustible source of images from another period that inspire him when it comes to mixing the old fashion with the modern, and it leads him to his other world, that of dreams and alternative reality.
Since November 2014, he is part of the group of artists present in GERHARDT BRAUN GALLERY of Palma (Balearic Islands, Spain).

By taking people and objects out of context, Jaume Serra turns everyday scenes or landscapes into surrealist worlds. Many of his works have a purely visual, aesthetic purpose; asimple, pure observation of a set of elements that are arranged in a certain manner, through which Serra creates something strange or fantastic. But in the background of each piece, we find hidden ideas and uniquely personal messages, covering the entire surface.
Clear messages such as his love for music or his interest in Outer Space,help Serra to create his own universe.His preference for antagonistic worlds and confronting elements one against the other, and the pleasure he derives from substituting human heads for simple objects, points towards his rejection of the dehumanization of the species. Loneliness, nostalgia, fear,dreams, uncertainty, love, humor and color. 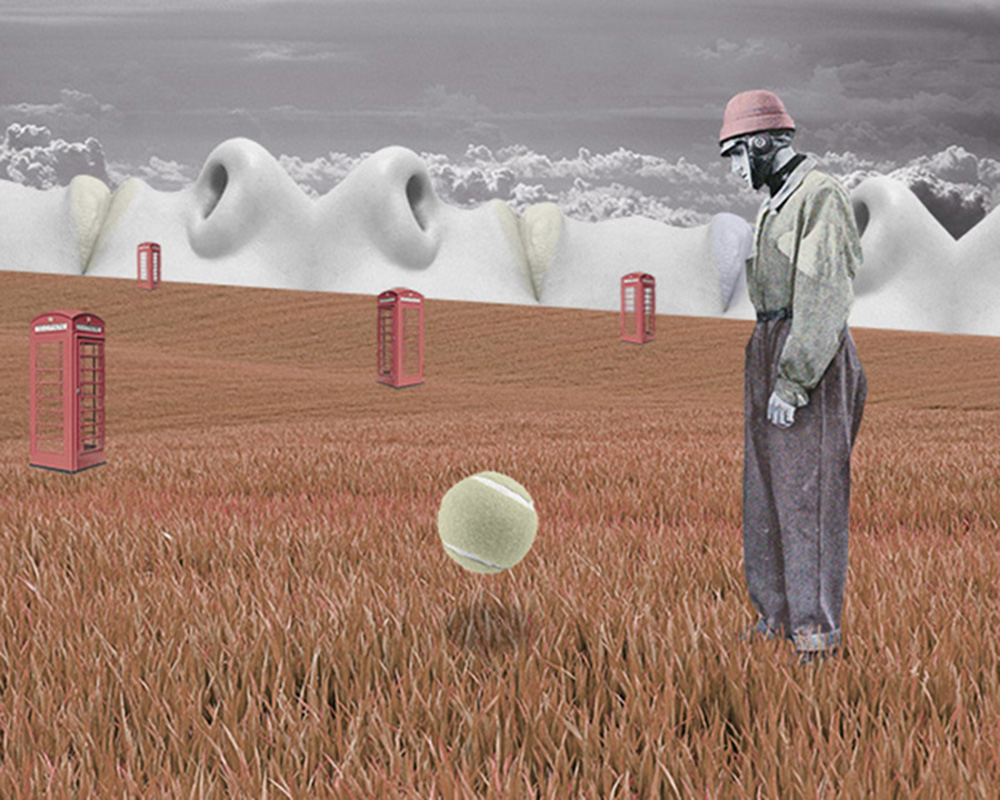 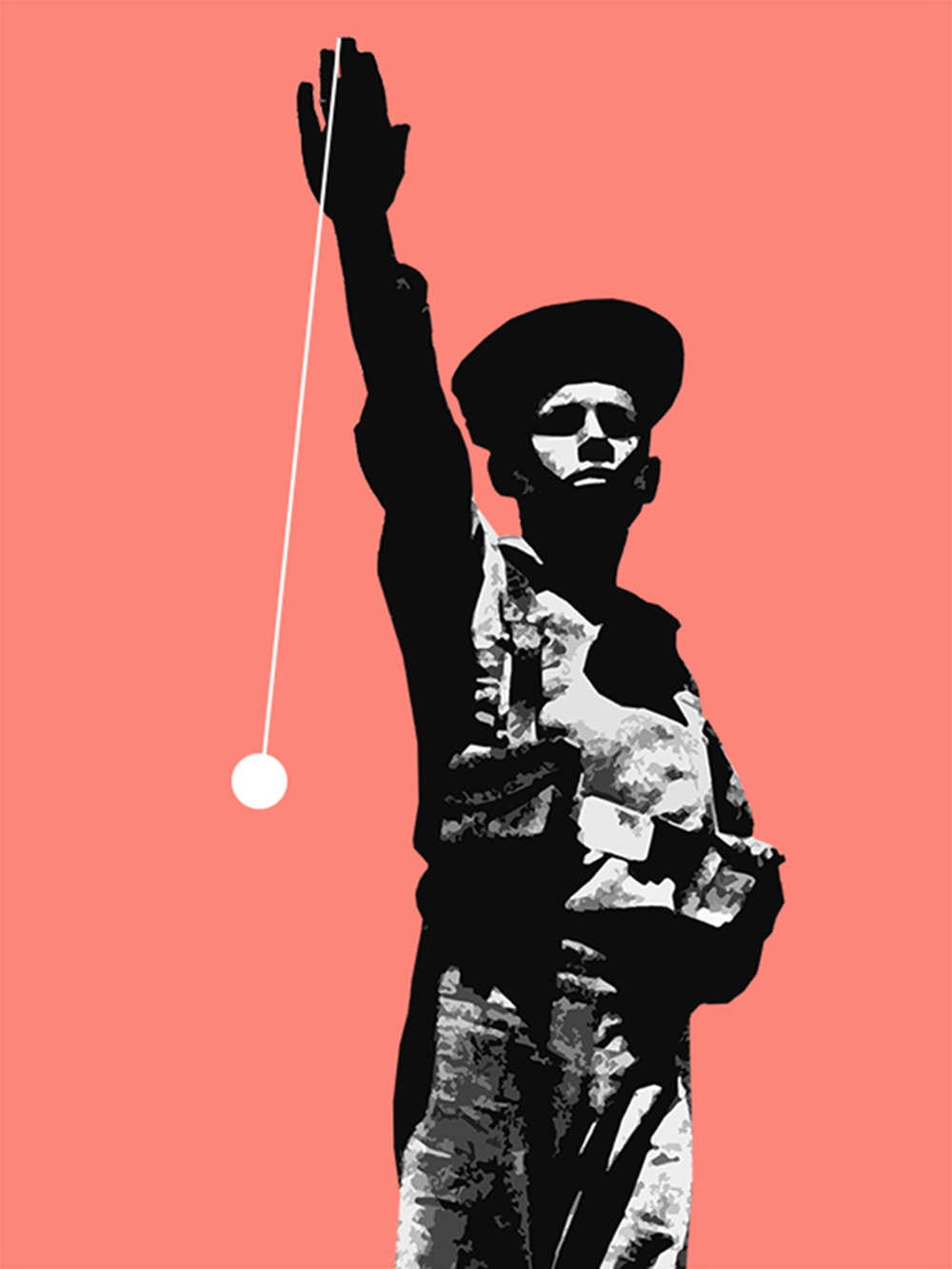 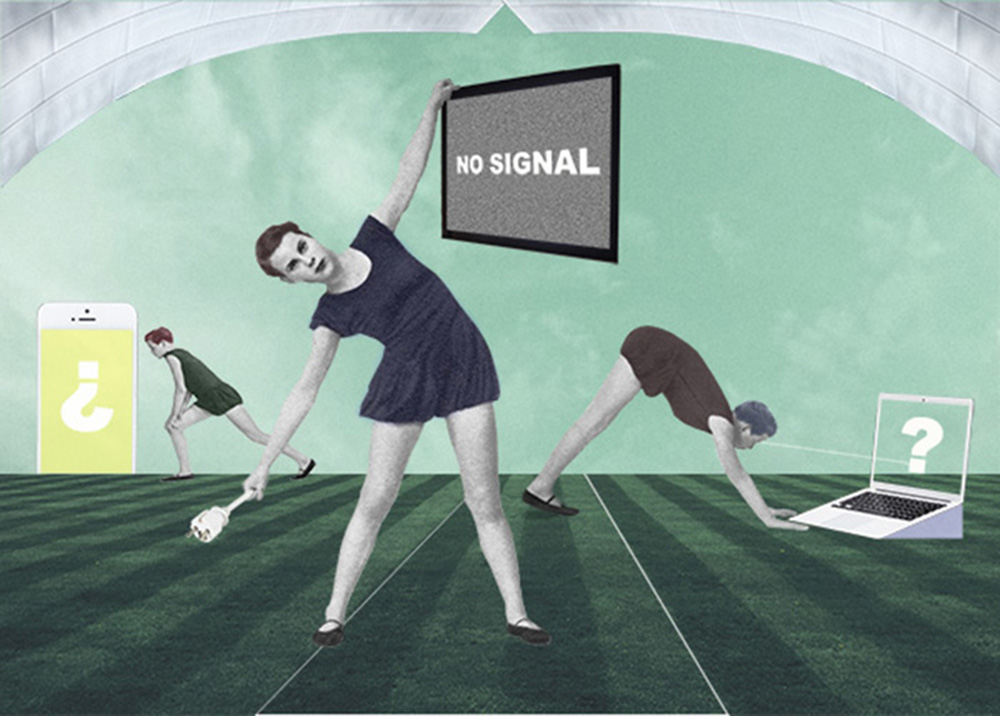 Vietnamese Parents Take Their Kids Across The River Inside A Plastic Bag To Get...