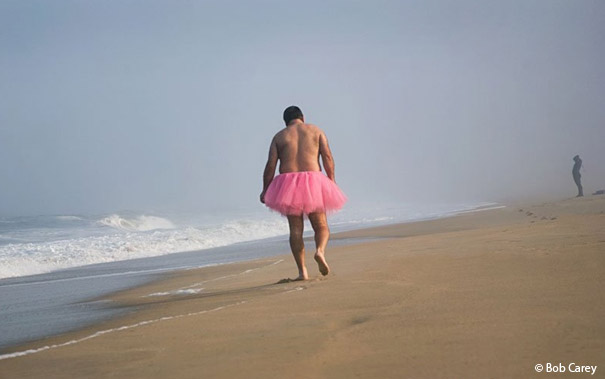 When Bob and Linda Carey discovered that Linda had been diagnosed with breast cancer, Bob came up with a unique way to cope with the difficult news and help his wife heal – by bringing a smile to her face. Thus began the Tutu Project, in which Bob traveled the world to take pictures of himself with a pink ballerina’s tutu, braving heat, cold, and public humiliation. The photos will be published in a book, and a portion of the proceeds will go to the Carey Foundation, formed by the couple to help others fight breast cancer.

This is Bob and Linda Carey

In 2003, Linda was diagnosed with breast cancer

Cancer diagnoses are devastating, but instead of giving up hope…

He was not quite the same as all the other ballerinas…

“When Linda was diagnosed, that’s when I went to self-therapy mode. That’s what I do when things are getting hard. I start making photographs,” said Bob

“It is about keeping everything light and not so serious,” explained Bob

And sometimes, laughter truly is the best medicine

“The more I laugh, the better I feel,” Linda says

That was only the beginning of Bob’s beautiful dance

Linda began showing the pictures to other women suffering from cancer

“Who would have thought a pink tutu would connect with so many people,” said Linda

The wonderful and silly pictures took Bob all over the world

After helping her with his pictures, Bob and Linda also formed The Carey Foundation

‘My Breast Choice’: Woman Captures The Process Of Her Mastectomy In A Creative And Powerful Way 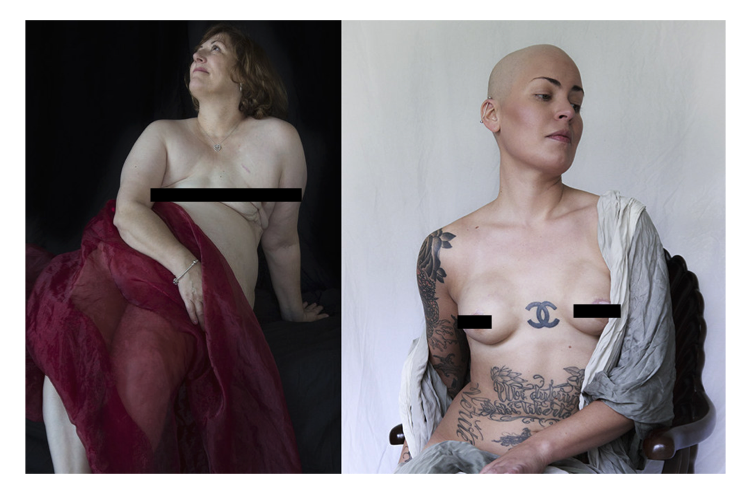 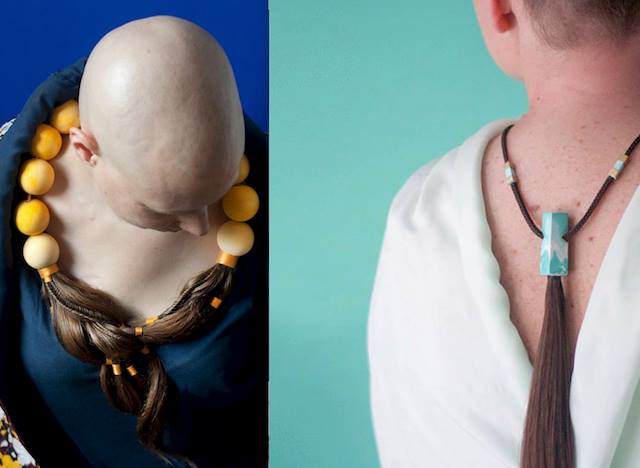 Sneakers Transformed Into Art -by FILFURY