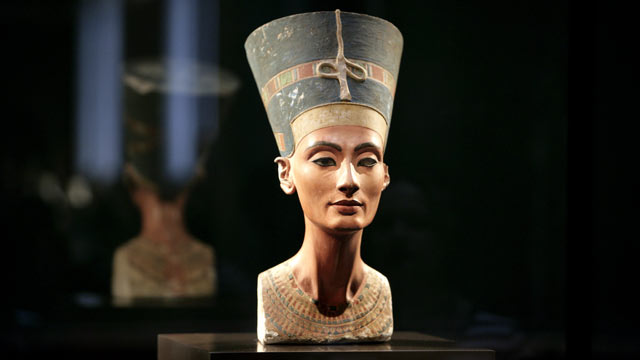 The famous bust of Nefertiti, found in the Neues Museum in Berlin

Howard Carter’s discovery of Tutankhamun’s burial chamber in 1922 constituted one of the biggest moments in the history of Egyptology, as it was the first and last pharaoh’s tomb to be found intact and provided archaeologists with an incredible amount of invaluable information. What if, however, after all those years, the famous pharao’s resting place can be the key to unlocking the secrets of another, equally legendary figure of Egyptian history?

Queen Nefertiti is perhaps one of the most popular ancient Egyptian royals today and certainly a very powerful and influential figure during the reign of her husband Pharaoh Akhenaten in 14B. Nevertheless, there has been great dispute among specialists as to her resting place, with many supporting her actually being the unidentified mummy found in “King Tut’s” tomb, known as “younger lady” and others discrediting any such allegation. Nicholas Reeves, an archaeologist at the University of Arizona, claims in a recently published paper The Burial of Nefertiti? , that her burial place may, in fact, be hidden in plain sight, as after examination of high resolution images from the tomb’s interior, he believes that one of two covered up secret passage ways faintly discerned in the pictures may lead to Nefertiti’s tomb.

Now, all that is left is for further, careful scientific examination to ascertain the truth behind the archaeologist’s claims, as he states, “If I’m wrong, I’m wrong; but if I’m right this is potentially the biggest archaeological discovery ever made.” 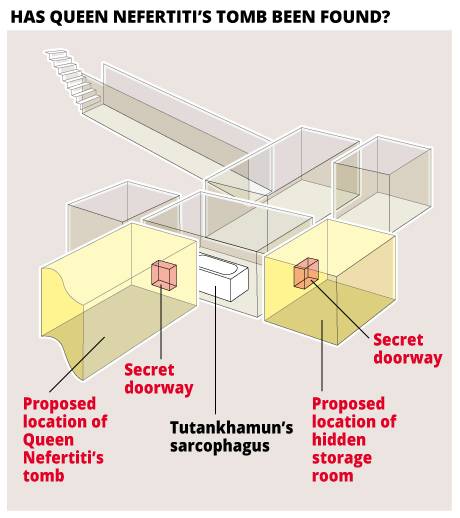 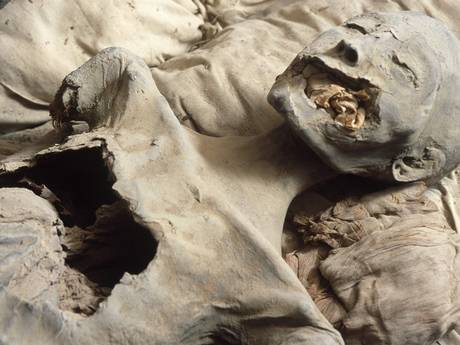 The “younger lady”, identified as Tutankhamun’s mother and believed by some to be Nefertiti