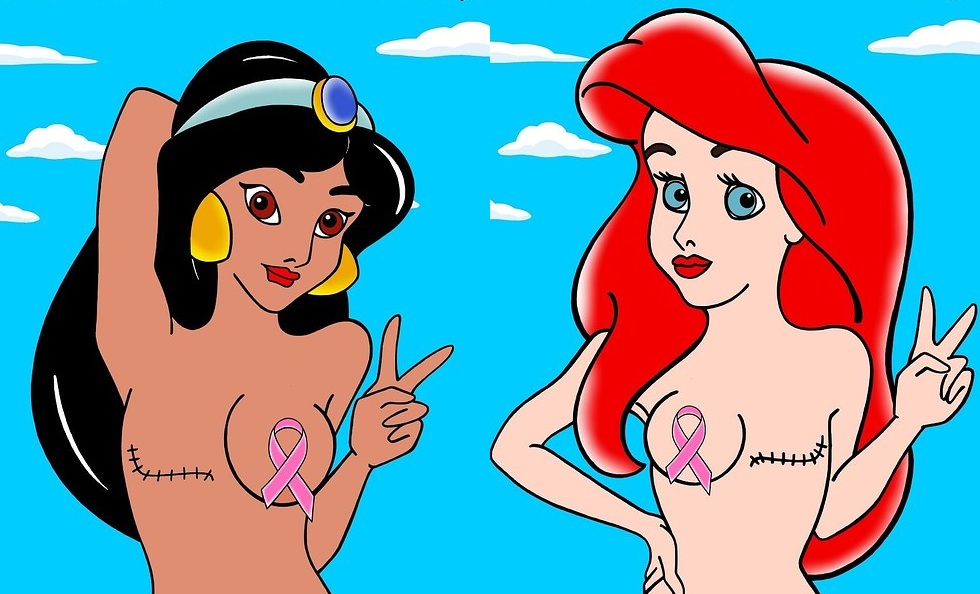 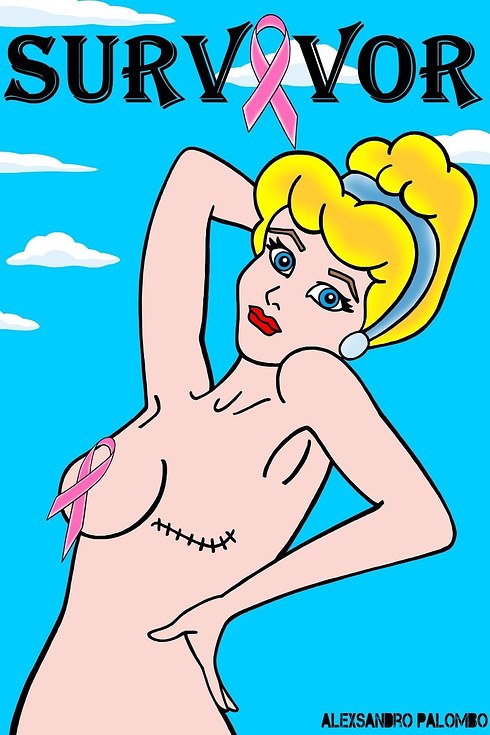 AleXsandro Palombo, a former fashion designer, after suffering a rare form of cancer and becoming disabled, decided to entirely dedicate himself to activism through his art. Satirical and pop, his creations often display celebrity figures in cartoon form, charged with social and political connotations and can be found either on his blog or the social media.

In his new series, the Italian artist, chooses to raise awareness on breast cancer, inspired by the shocking death of a close friend from the disease. Claiming that he considers cartoon characters “more human and real than celebrities”, he goes on to portray cartoon beauty icons, such as the Disney princesses, as breast cancer survivors. Through his mastectomized creations, Palombo explains that he wants to show that “no one  is immune to cancer” and to encourage younger generations to fight for the prevention of the disease, by self-checking and proper education. 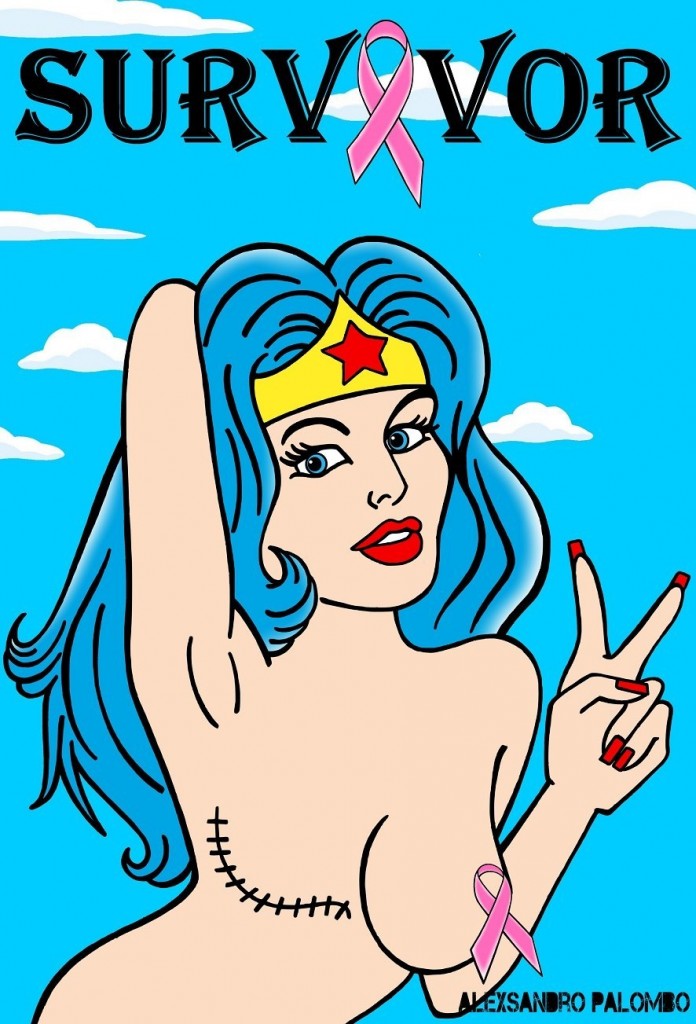 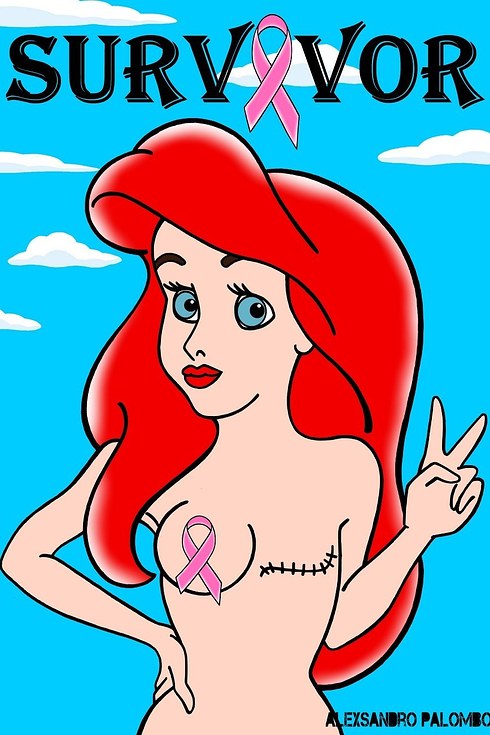 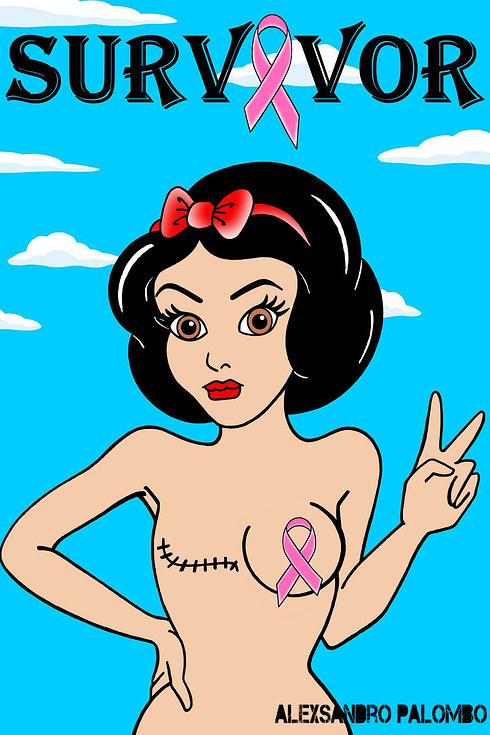 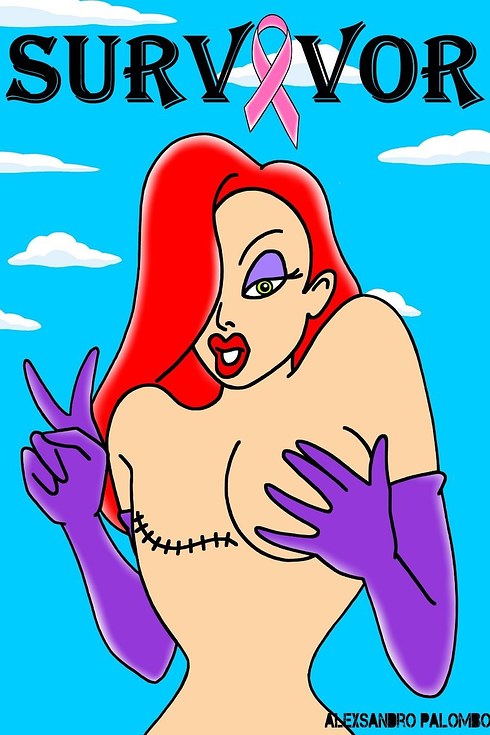 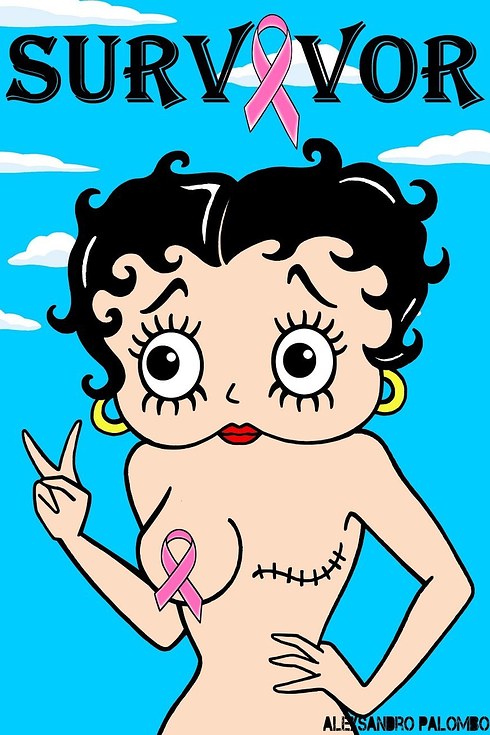 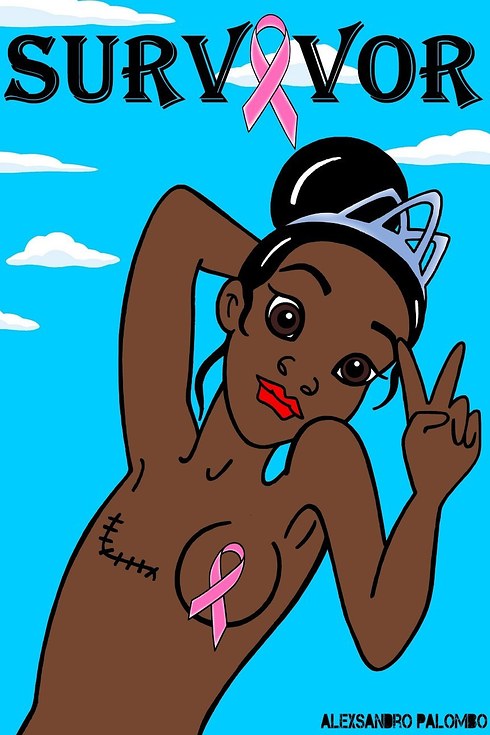 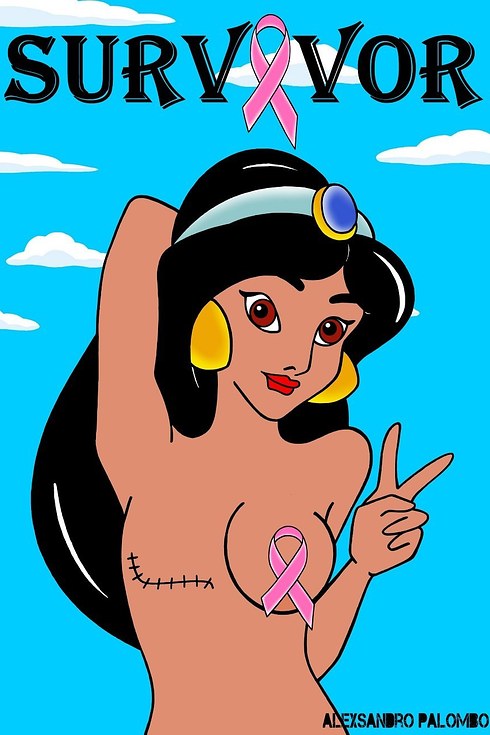 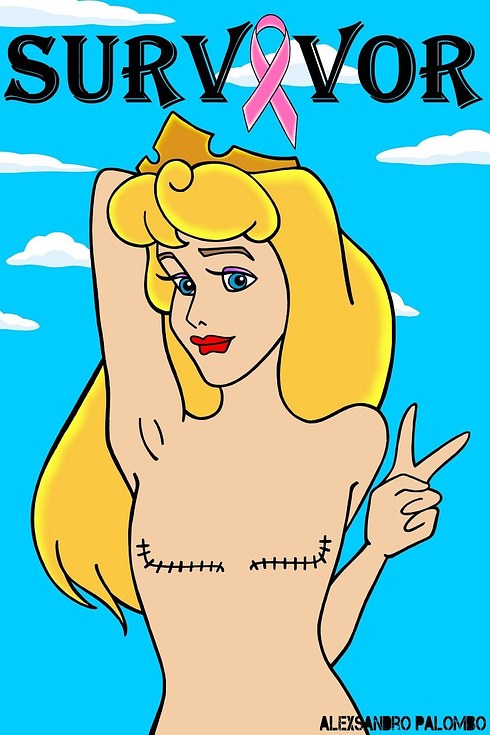 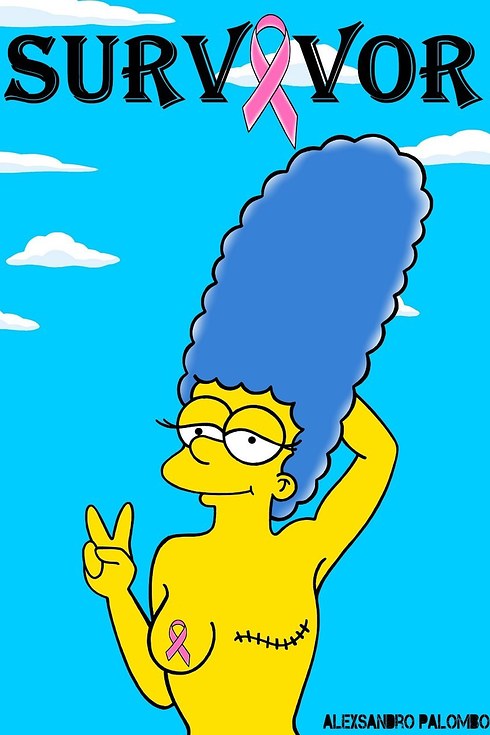 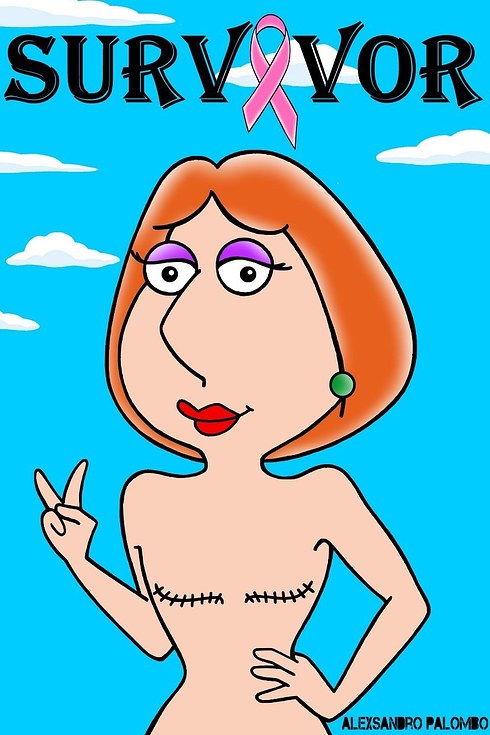 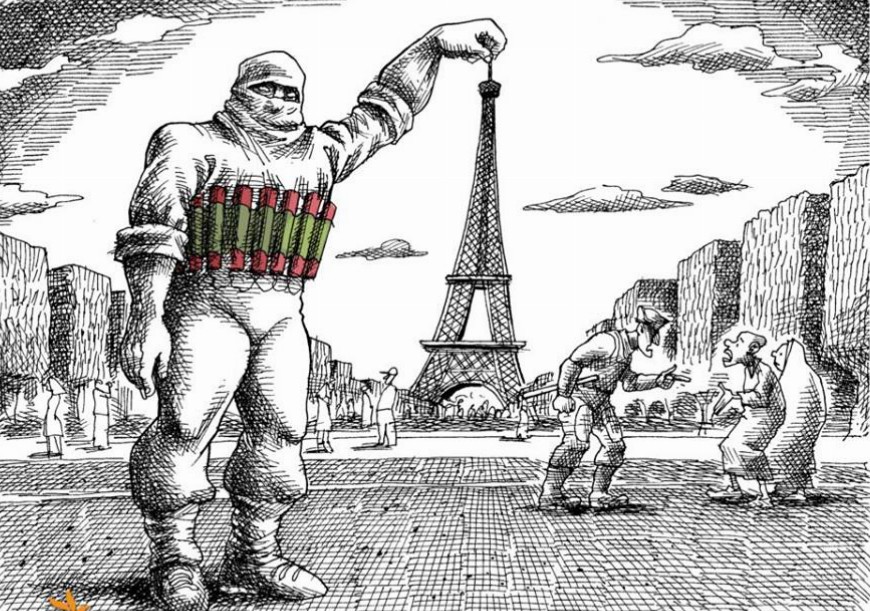 ‘My Breast Choice’: Woman Captures The Process Of Her Mastectomy In A Creative And Powerful Way

‘Will It Beard’: Hilarious Photos Of A Man’s Beard Stuffed With Random Objects