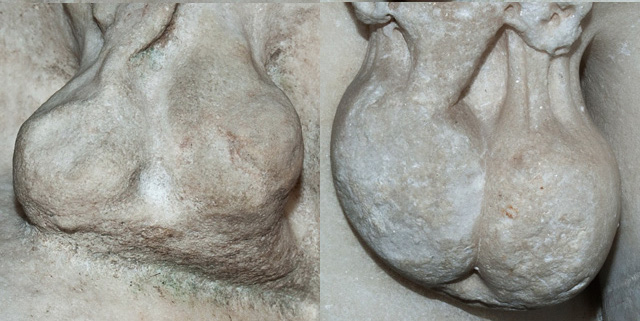 Gaze upon the balls of the ancients! Observe their delicate rend’ring from such an indelicate medium! Note the attention to detail! The texture! The asymmetry! The…weightiness?

These photos are from Ingrid Berthon-Moine’s cleverly titled series, “Marbles,” which compiles shots of testicles from classical Greek sculpture—only marble marbles will do. Berthon-Moine did a lot of research on Greek sexuality for the project, and actually answered one of my long-standing questions on ancient art—were the models for these sculptures… really cold? Oddly enough, some counterintuitive idealization of the human form may be the culprit.  Berthon-Moine says:

This interest in ancient classical Greek statuary was prompted by the accuracy of its anatomy, the realism of its stance and the influence it still has on the shape of the male body.

Ancient Greece was a highly masculinist culture. They favoured ‘small and taut’ genitals, as opposed to big sex organs, to show male self-control in matters of sexuality. Today, the modern users as in commerce, cinema, and advertising converted it into a mass commodity telling us about domination and desirability, size matters and the bigger, the better.

Small junk was “in”—how about that? You’ll notice no real shaft in any of the pictures (a few you can even see were even broken off), but you’d like to err on the side of NSFW (or if testes make you testy), I respect that—but if you’re working at a place that would punish you for looking at crops of ancient Greek statues, I suggest you do your damndest to make a career change—someplace that won’t bust your balls, you know? 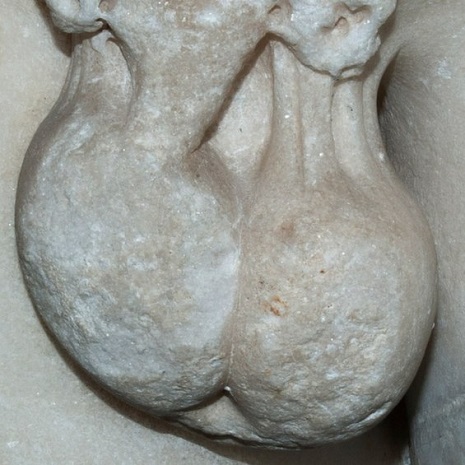 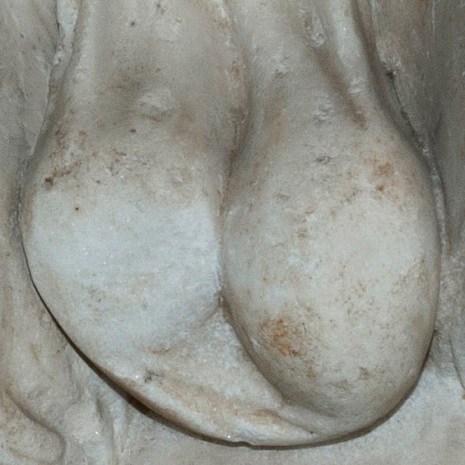 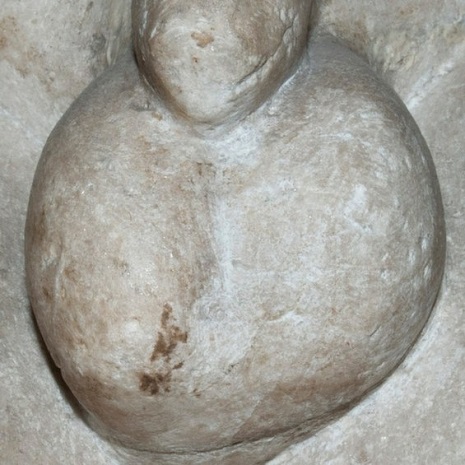 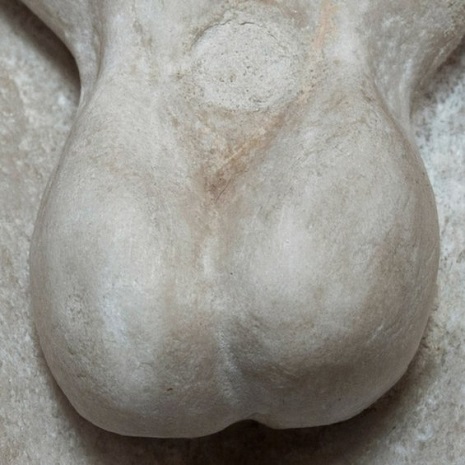 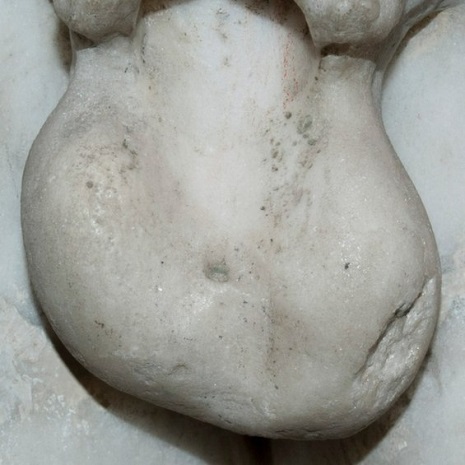 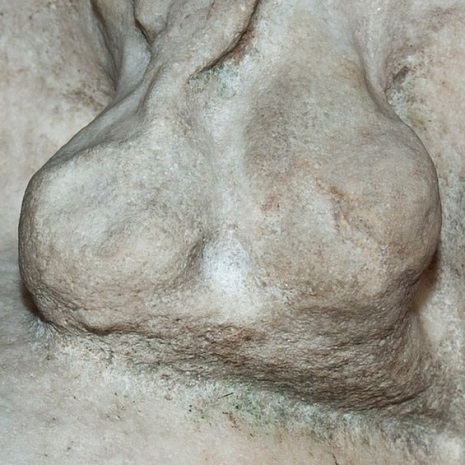 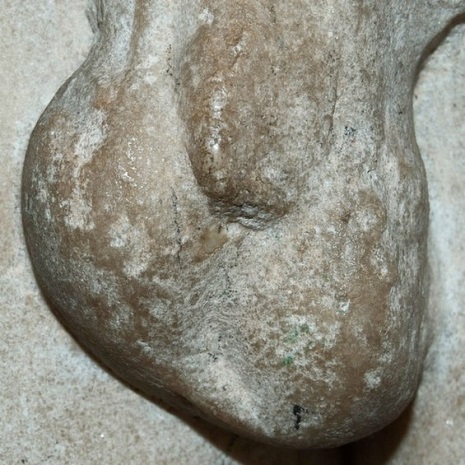 Children’s Author Mo Willems Is Inviting Kids To Draw With Him Every Day For...