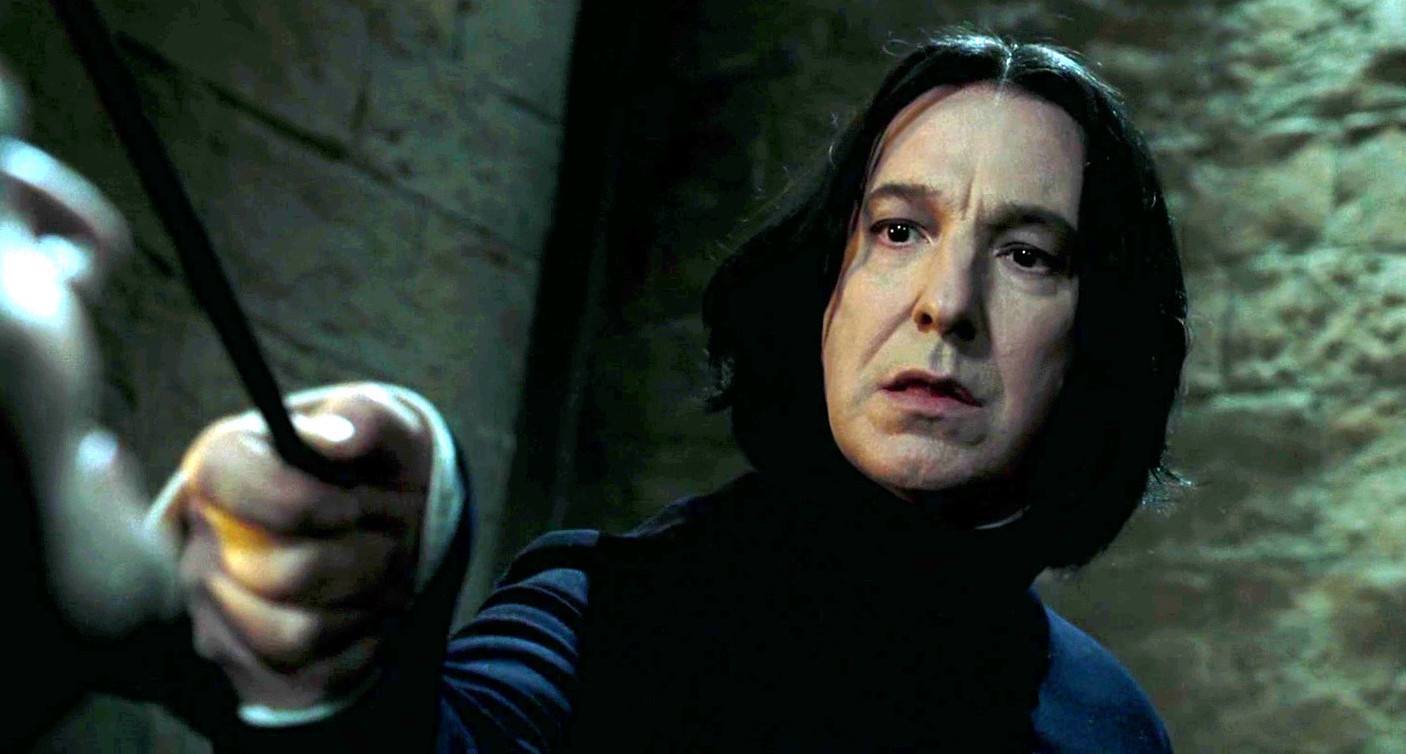 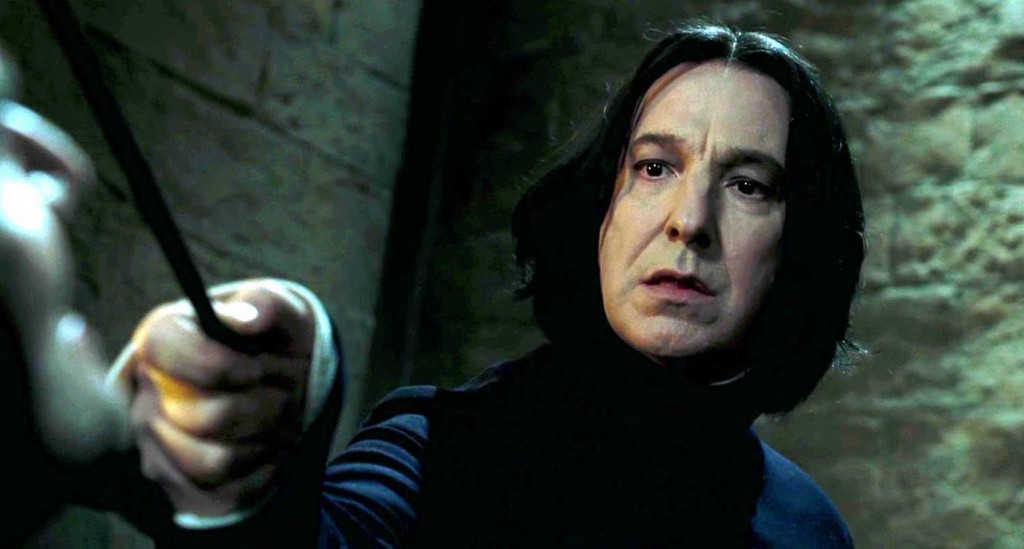 Alan Rickman, one of the most successful and beloved British actors, best-known for his role of Professor Snape in the Harry Potter saga, has died in London aged 69. According to the Guardian, Rickman was suffering from cancer and his death was confirmed by his family on Thursday.

He will be missed! 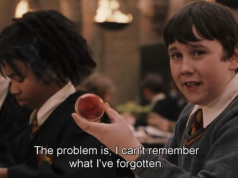 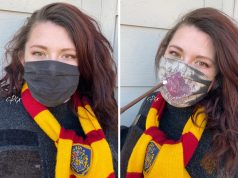