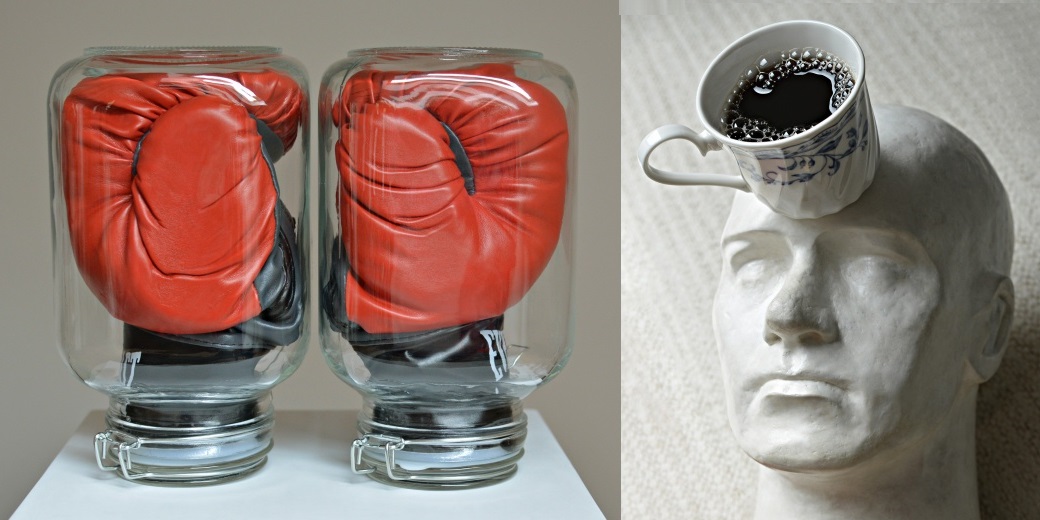 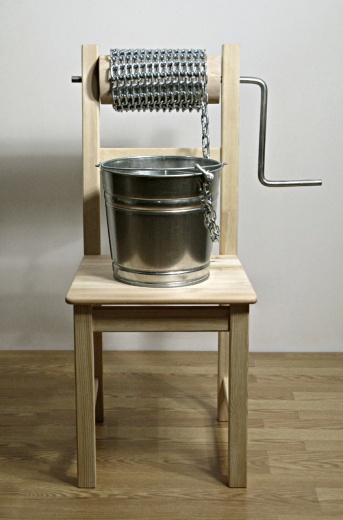 Adam Niklewicz is a Polish artist, who has been living in the United States since the 1980s. In his work, one can notice how the Polish culture and the American lifestyle affects him and can observe how he interprets his experiences and memories into his art.

By creating new forms or using found objects, Niklewicz narrates his story through complex but approachable works, charged with a sweet lyricism and romanticism. The sense of loss is clear in his artworks, which he often accompanies with a small text, explaining his influences or describing an incident that inspired him.

In an interview with Jade French, the artist explains how the juxtaposition of his culture opposite to the huge, constantly-altering American reality affected him. In his words, “On one hand, there’s the visual vocabulary of my Polish childhood, on the other – the American pop-cultural and commercial iconography. The two clash and blend together (there’s a bit of smoke) and all this occasionally produces some creative leaven.” 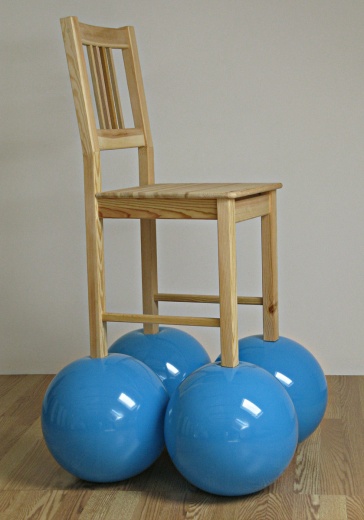 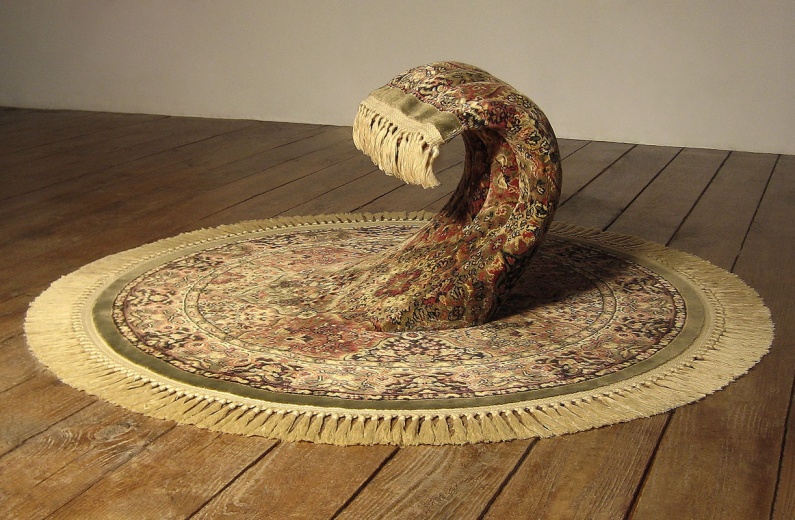 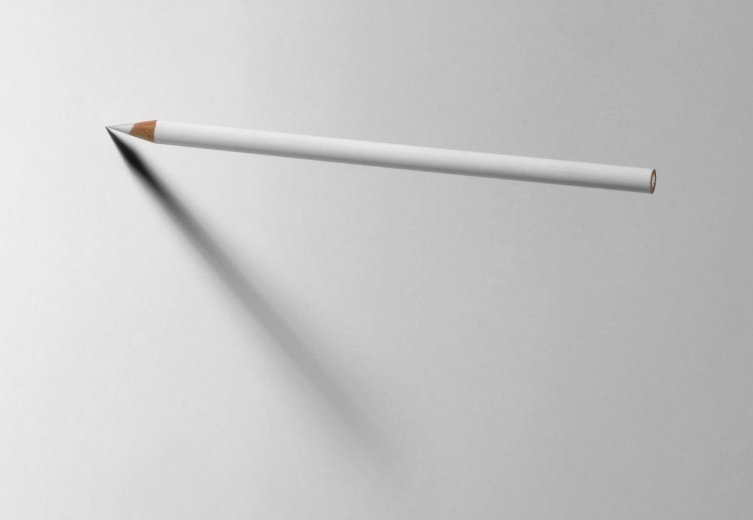 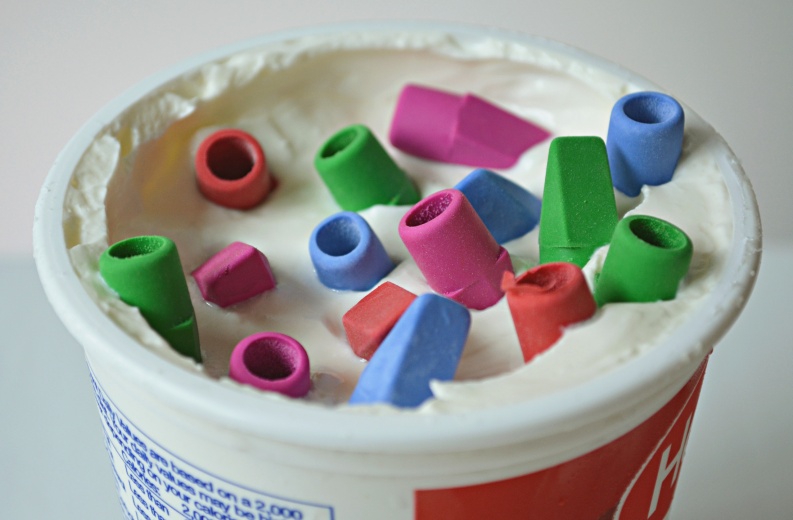 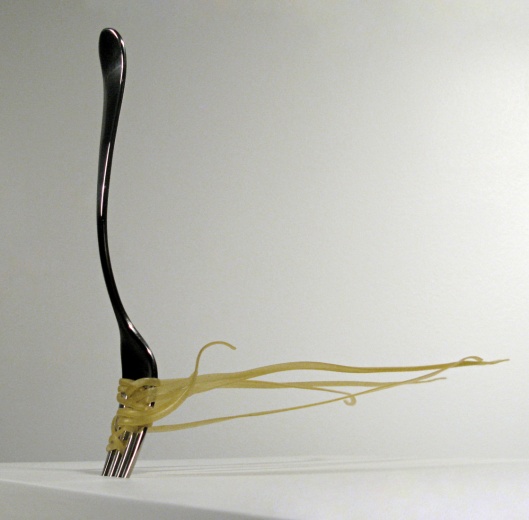 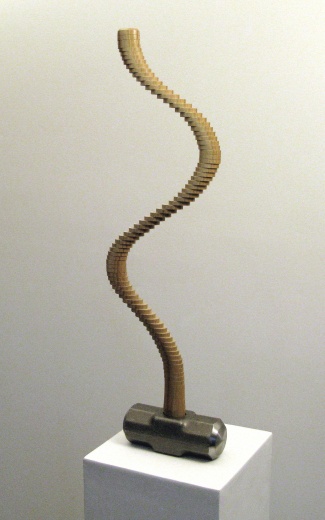 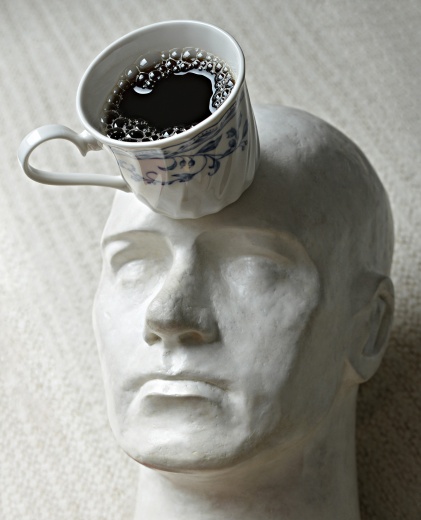 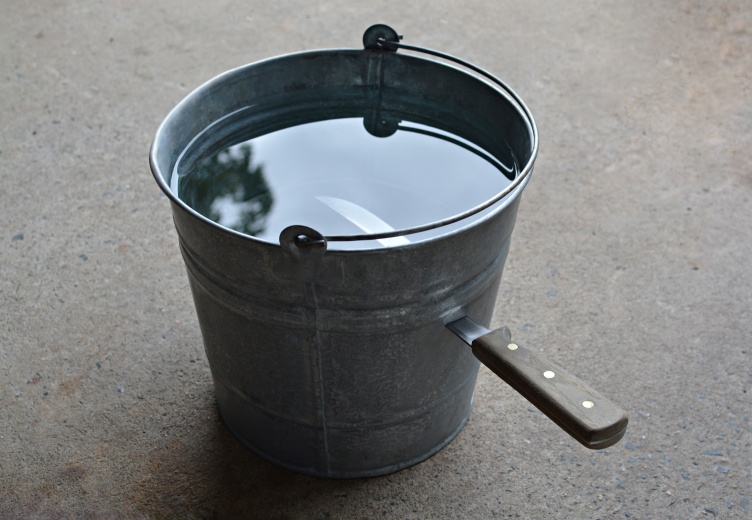 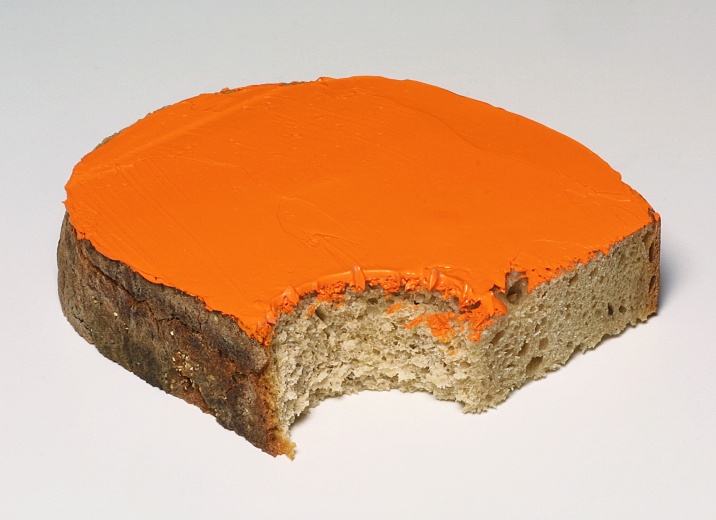 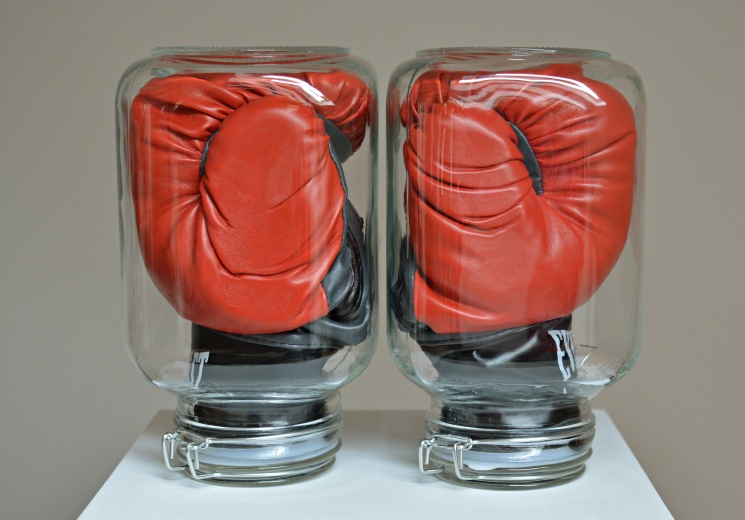 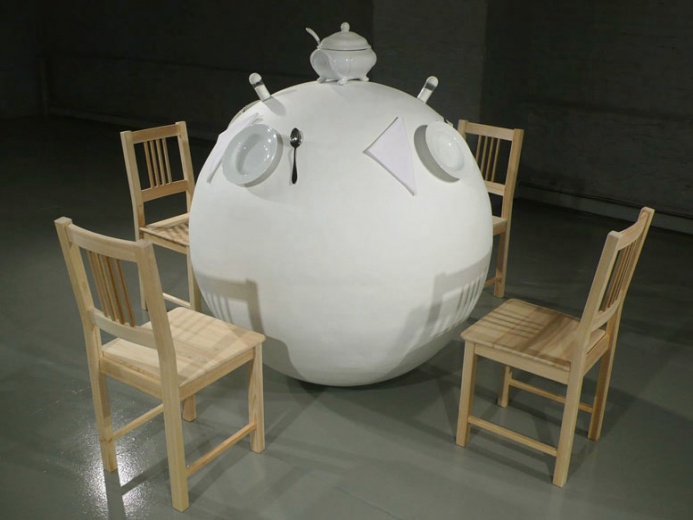