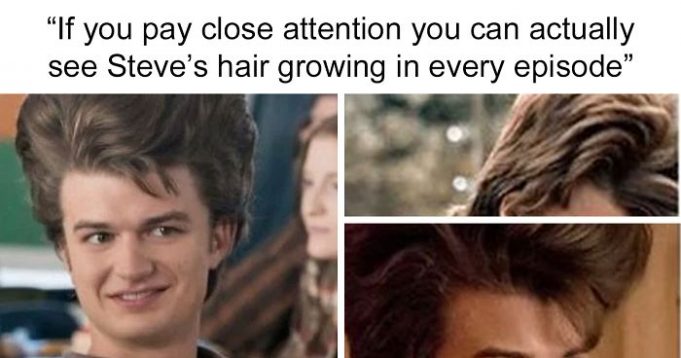 After a year and a half, Stranger Things was finally back on our screens. And after all of us binge-watched it, we are back where we started – at the waiting room. Most of us were satisfied with the third season. It was more comedic, pop-y and epic from the first two. Some liked this, some didn’t. The characters remained enjoyable, they grew, physically and emotionally. It was an overall great ride.

The executive producer of Stranger Things, stated that he sees every new season as an eight-hour movie. This is what the filmmaker told Variety. “It opens in the summer of ’85, filled with the idyllic nature of summer and adolescence in the ’80s, the fun of mall culture and young love, a world of innocence and promise. But as new threats are revealed — and there’s more than one in season 3, both supernatural and human — the season takes a turn toward darkness. And it is far creepier than anything we’ve done yet. It gets an epic scale in terms of action and emotion. By the end of Episode 8, it’s like a gut punch to the heart. I know I’m mixing metaphors with two body parts, but it’s a deeply emotional ending to the season,” the filmmaker told Variety.

So, in celebration of the third season of Stranger Things, we present a collection of memes, about this season, that is hilarious and extremely accurate. Enjoy! 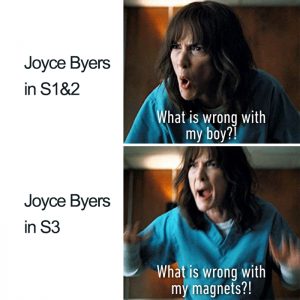 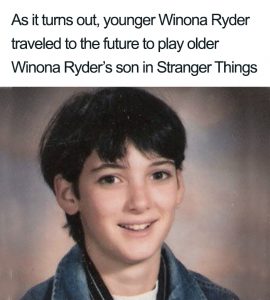 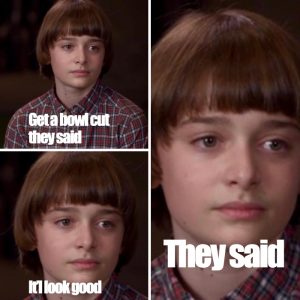 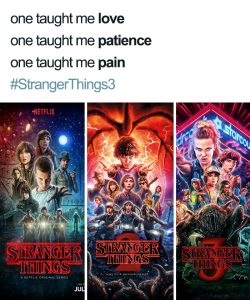 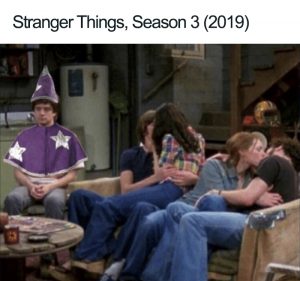 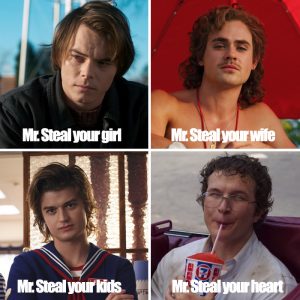 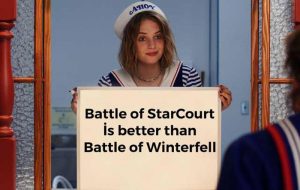 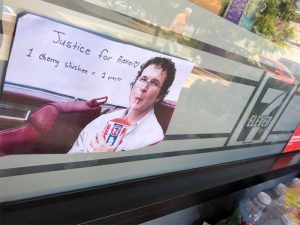 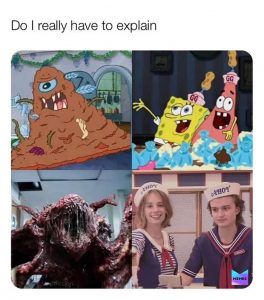 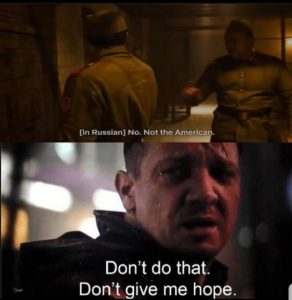 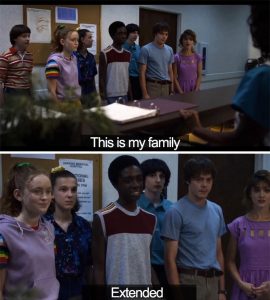 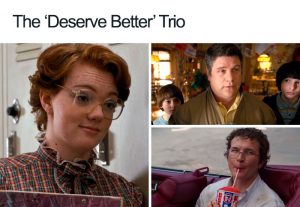 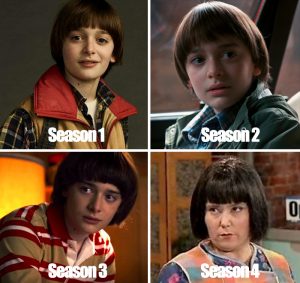 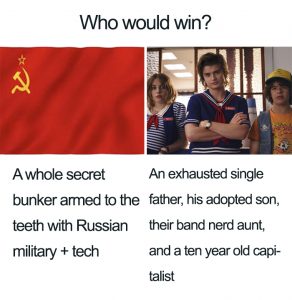 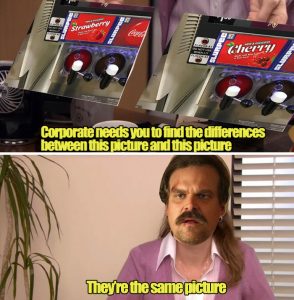 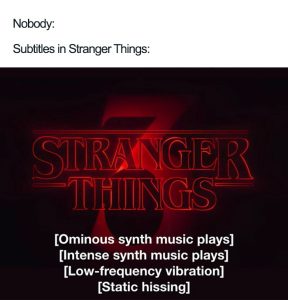 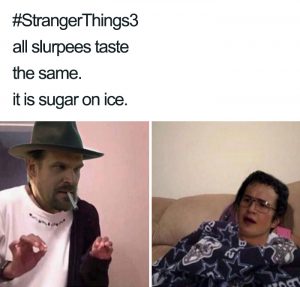 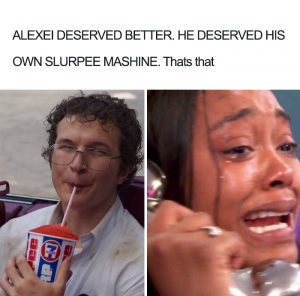 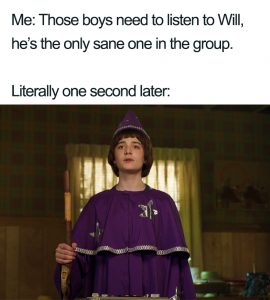 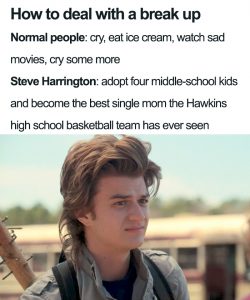 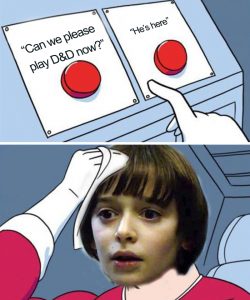 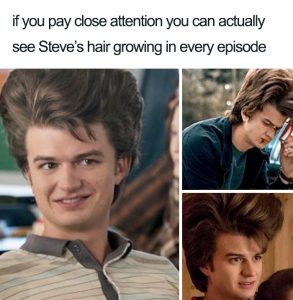 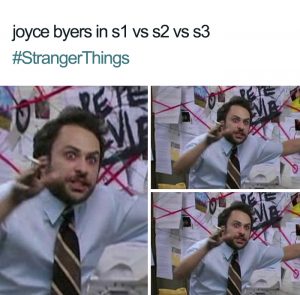 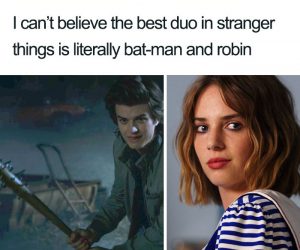 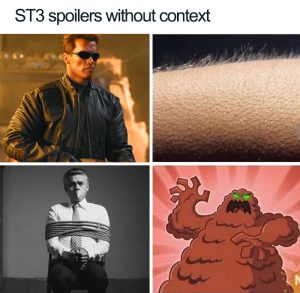 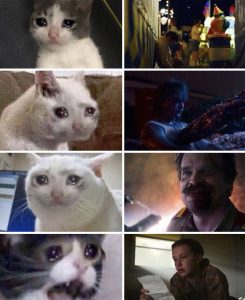 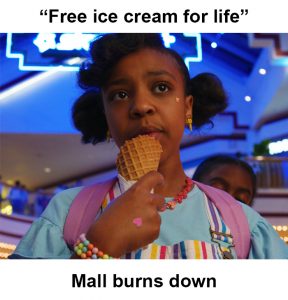