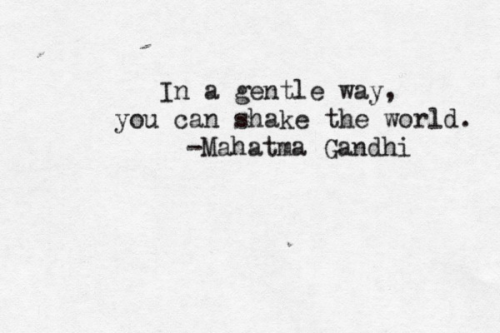 Mohandas Karamchand Gandhi (1869-1948), usually known by the honorific Mahatma, meaning “venerable” in Sanskrit, was an Indian pacifist, thinker and leader of the Indian Independence movement during the time of the British rule in India. Called Bapu (father) in his home country, Gandhi fought, apart from Indian independence, for human rights, ending poverty and spreading his doctrine of amity and nonviolence. Today his birthday is celebrated all over the world the International Day of Nonviolence and he is considered one of the most important figures and the father of the Indian nation. 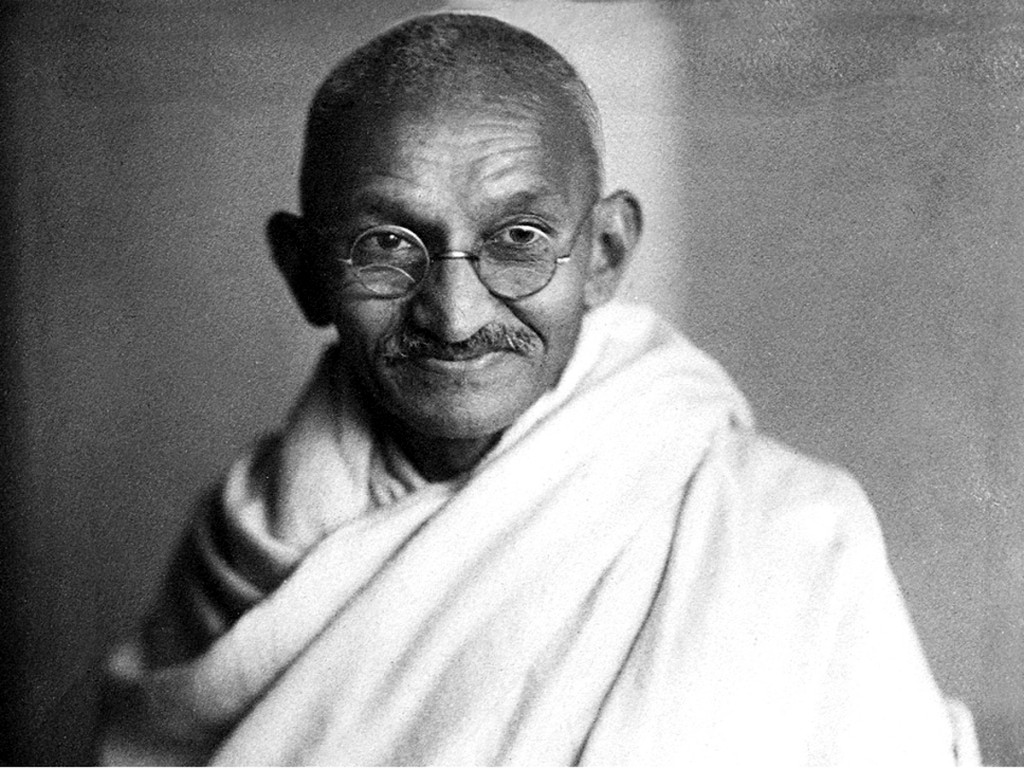 1.”You must be the change you wish to see in the world.”

2.”The weak can never forgive. Forgiveness is the attribute of the strong.”

5.”The best way to find yourself is to lose yourself in the service of others.”

6.”Anger and intolerance are the enemies of correct understanding.”

7.”There is more to life than increasing its speed.”

9.”Happiness is when what you think, what you say, and what you do are in harmony.”

10.”I suppose leadership at one time meant muscles; but today it means getting along with people.”

11.”Strength does not come from physical capacity. It comes from an indomitable will.”

12.”You must not lose faith in humanity. Humanity is an ocean; if a few drops of the ocean are dirty, the ocean does not become dirty.”

13.”There is a higher court than courts of justice and that is the court of conscience. It supercedes all other courts.” 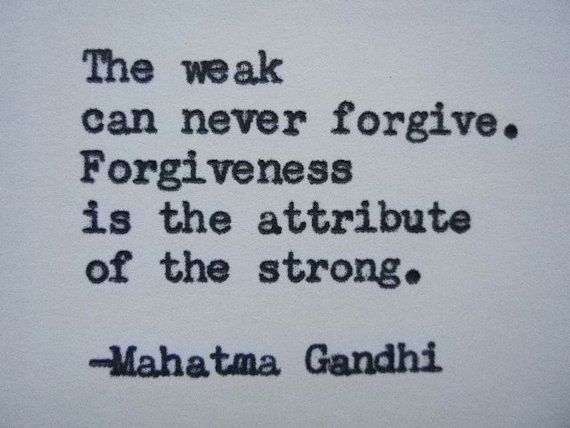 15.”A nation’s culture resides in the hearts and in the soul of its people.”

17.”Civilization is the encouragement of differences.”

18.”Power is of two kinds. One is obtained by the fear of punishment and the other by acts of love. Power based on love is a thousand times more effective and permanent then the one derived from fear of punishment.”

19.”The greatness of a nation can be judged by the way its animals are treated.”

20.”A ‘No’ uttered from the deepest conviction is better than a ‘Yes’ merely uttered to please, or worse, to avoid trouble.”

21.”Victory attained by violence is tantamount to a defeat, for it is momentary.”

22.”Freedom is not worth having if it does not include the freedom to make mistakes.”

23.”If you want real peace in the world, start with children.”