Did you know that actors and actresses like Richard Burton, Marlene Dietrich, Ava Gardner and Peter Sellers never won an Oscar?

Their talent and famous movie roles have won them recognition, a place in film history and the hearts of millions of fans, but never an Oscar. The Academy snubbed some these stars, by not even nominating them for the award. And while Peter Sellers had his two BAFTAs to suffice, many of these actors and actresses were terribly unlucky in their Hollywood careers.

Yale Joel—The LIFE Picture Collection/Getty Images
Lena Horne was never nominated, though she was honored with a tribute at the 2011 Academy Awards /1947 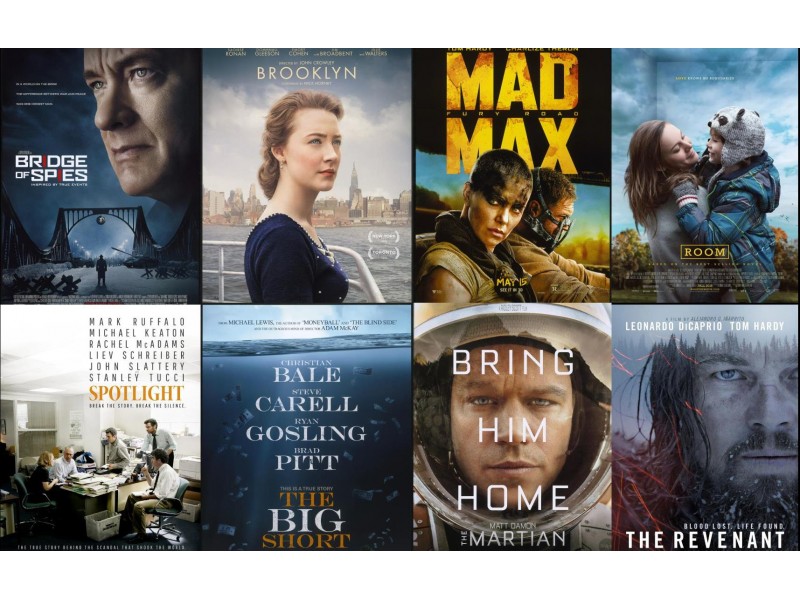 33 Times Parents Convinced Their Children to Eat Healthy Foods in Intelligent and Inventive...

A Breathtaking Penthouse Built Inside A Historic Ski Jump In Norway